I Will Go Where I Don’t Belong – Maison Absolue 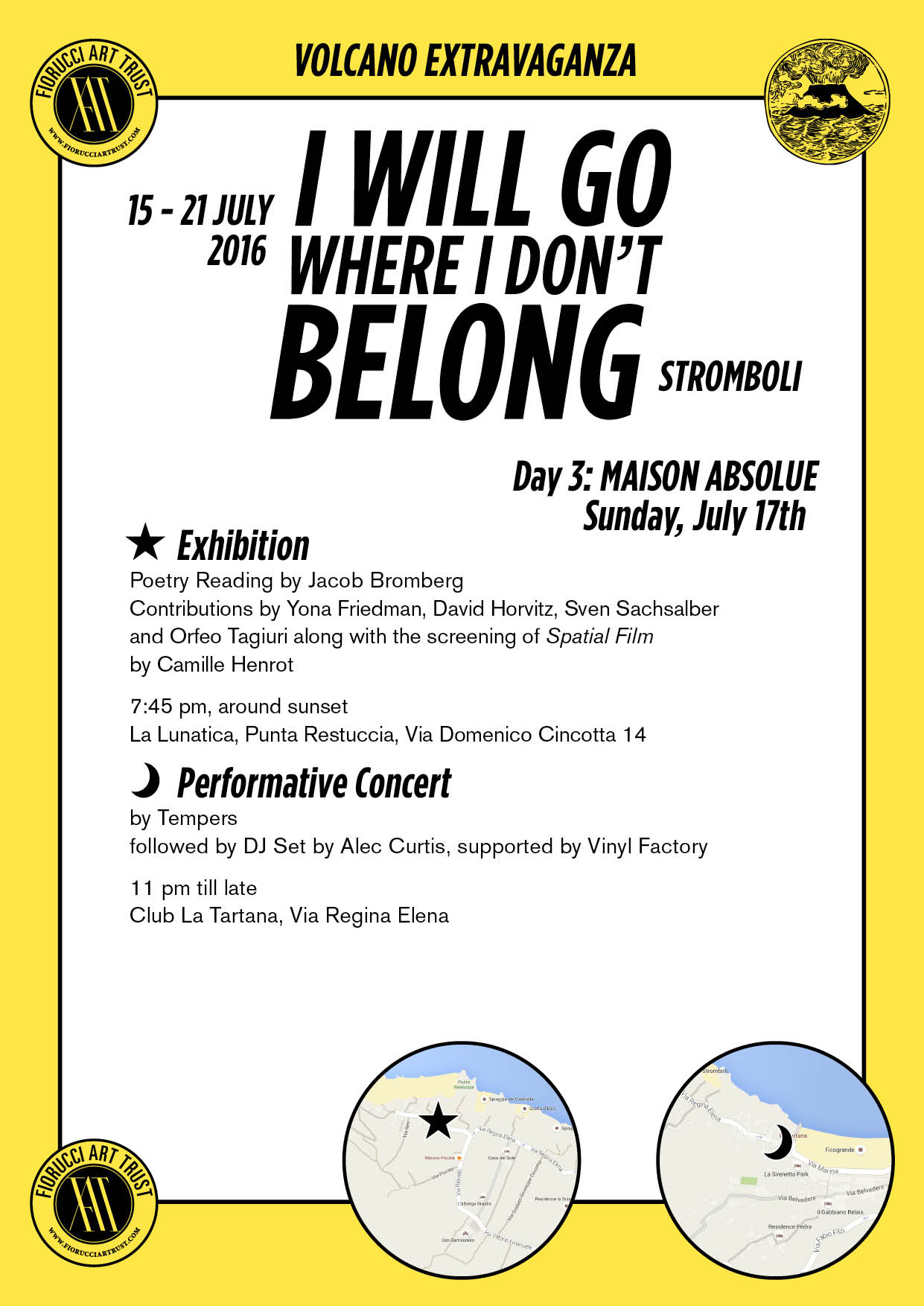 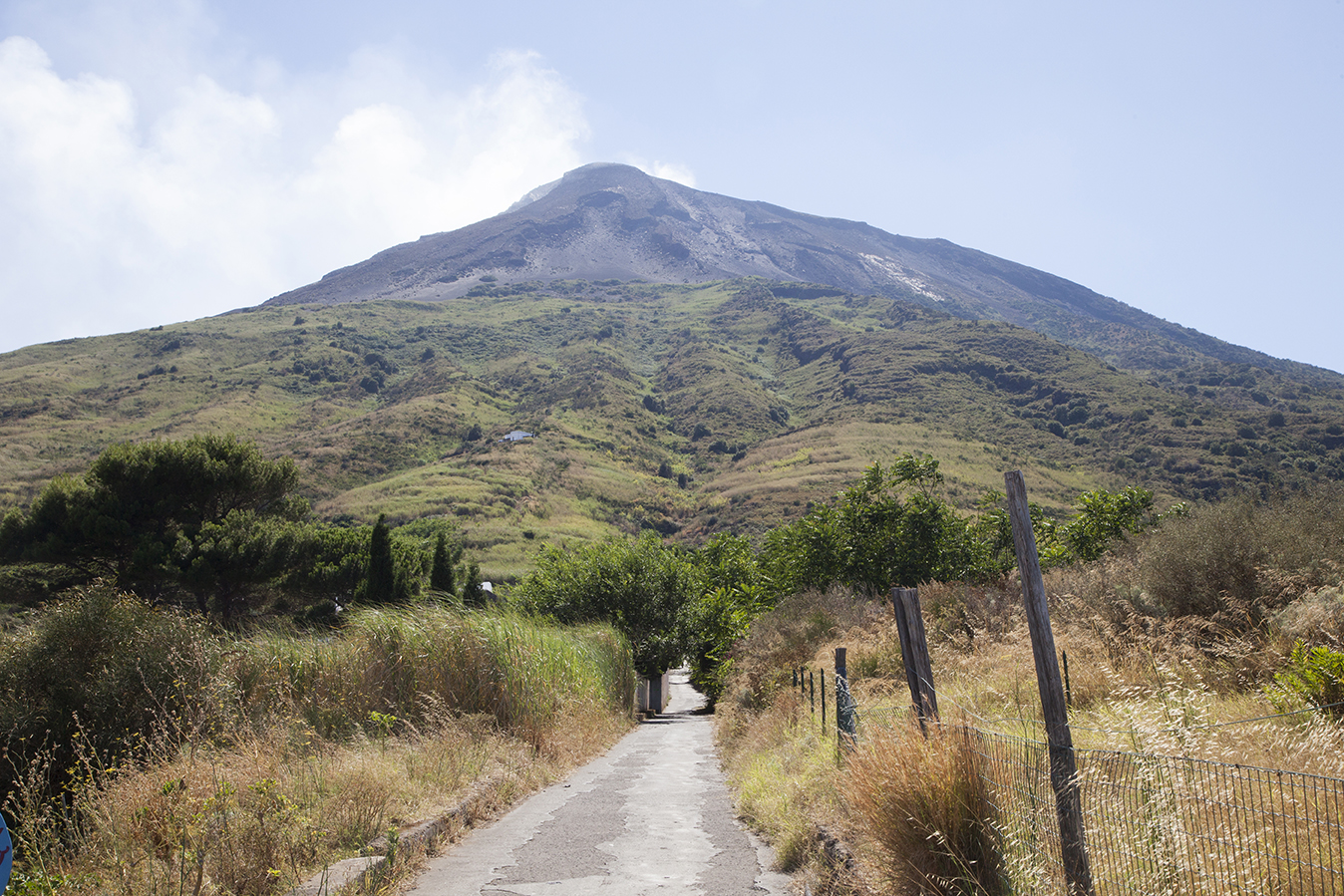 The wind was still blowing but the storm had passed and the sun was shining. After the tempestuous disruption of the previous days we came together to rebuild our nest – our maison absolue.

The sedan chair had reappeared on the rocks by La Lunatica, with evidence of a mysterious presence… 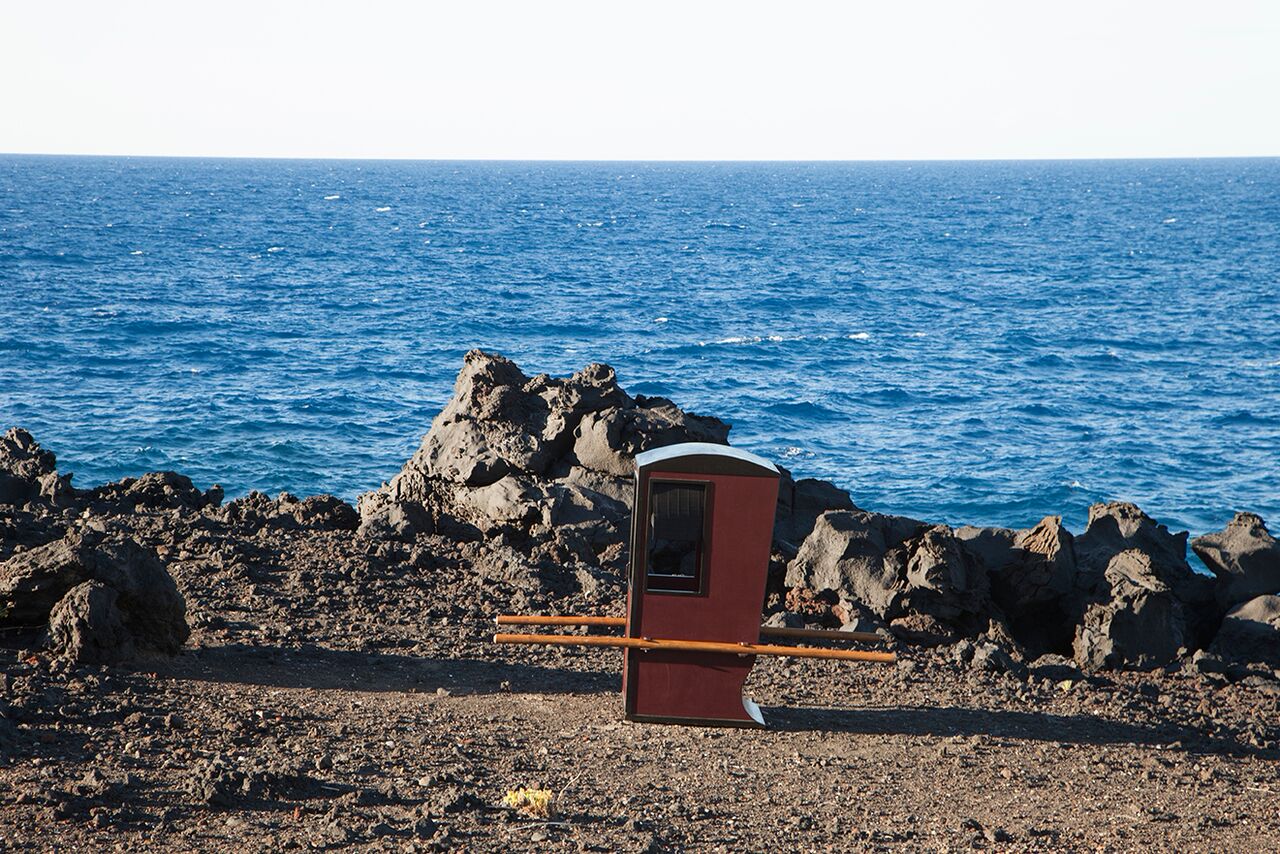 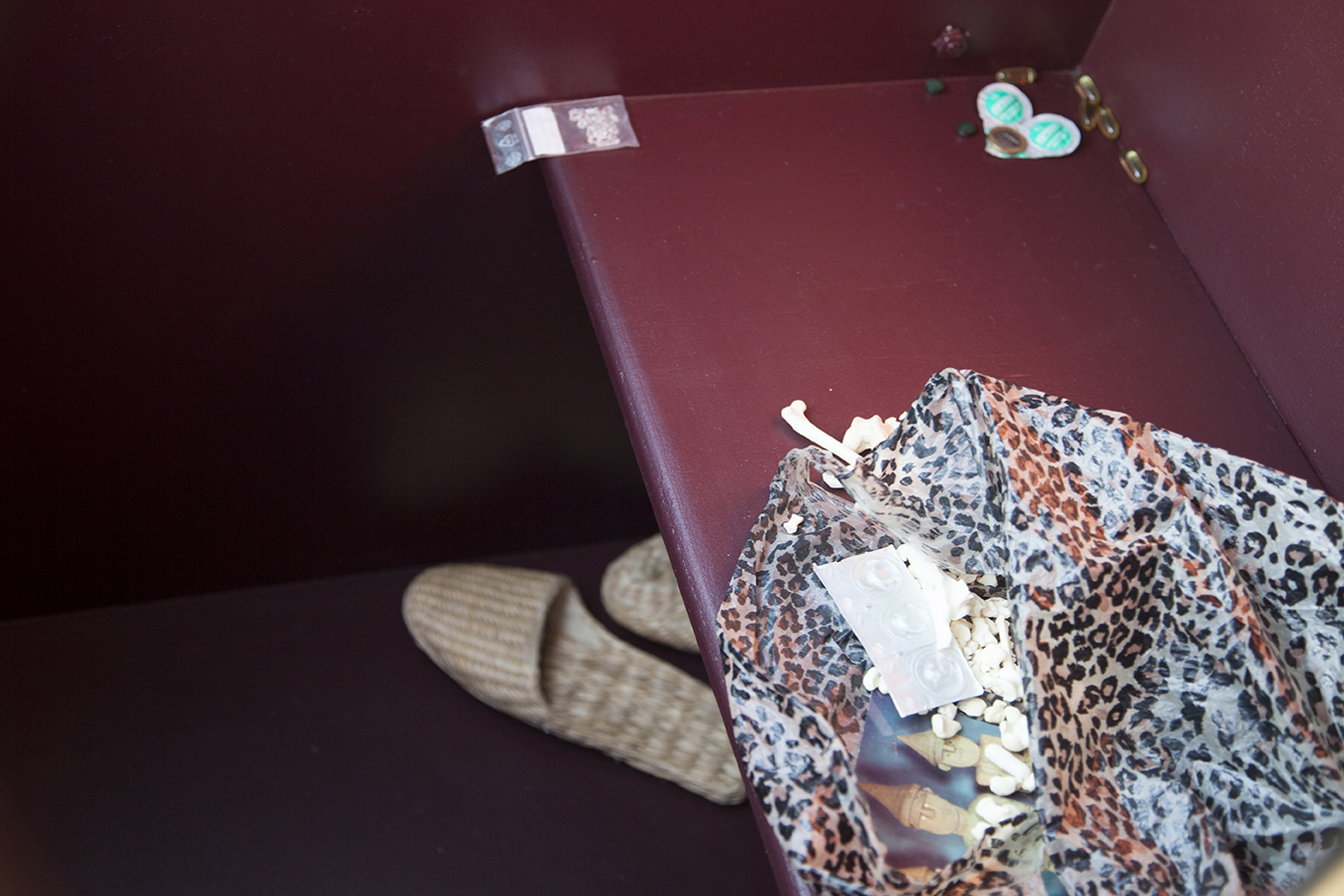 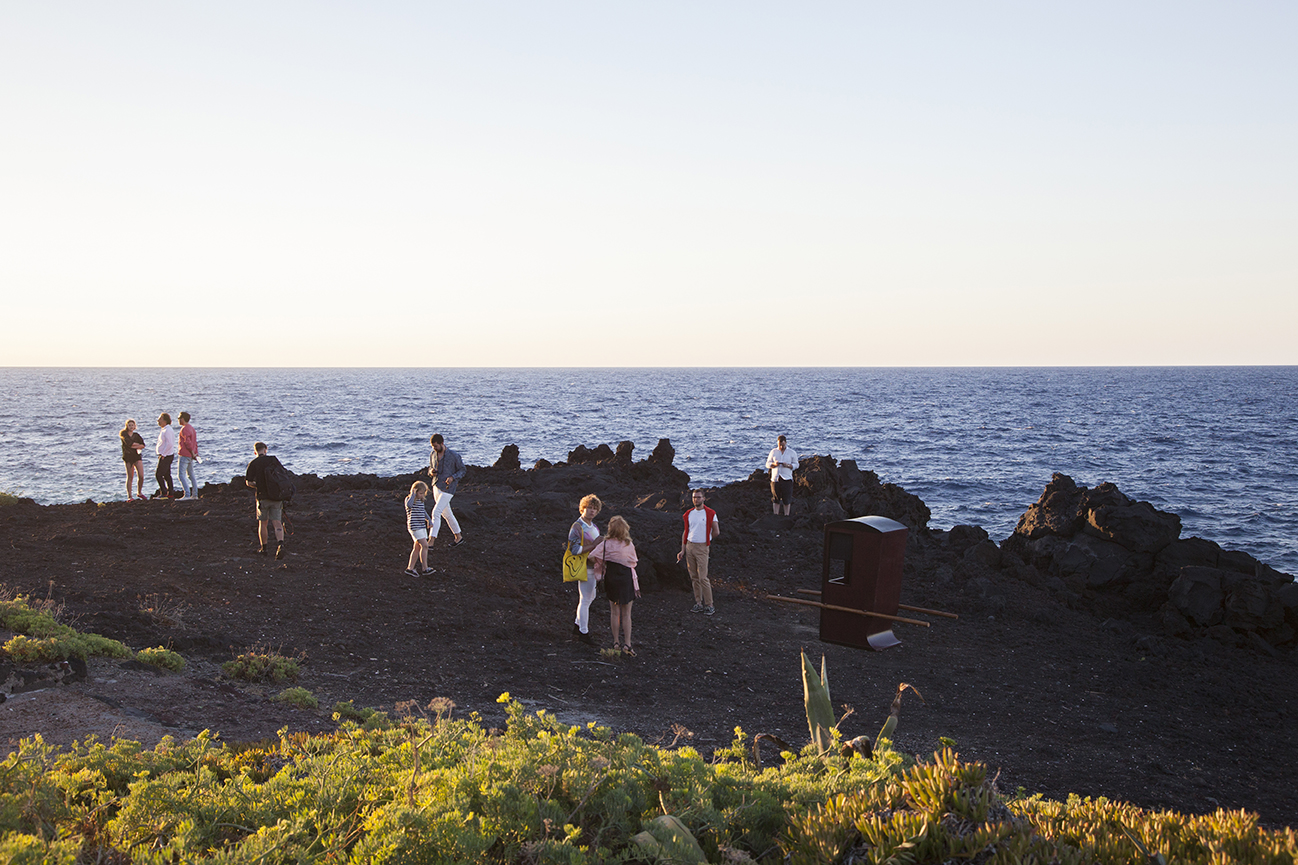 A group exhibition exploring the theme of the day included works by Orfeo Tagiuri, David Horvitz and Yona Friedman whose silent, non-existing unicorns had been sent to visit Stromboli, drawn by the warmth of the volcano.

David Horvitz’s mirrors were still hanging in the dead tree outside the main house, reflecting the sun back in the direction of the neighbour who had poured poison on it to gain a better view of the sea from his windows. 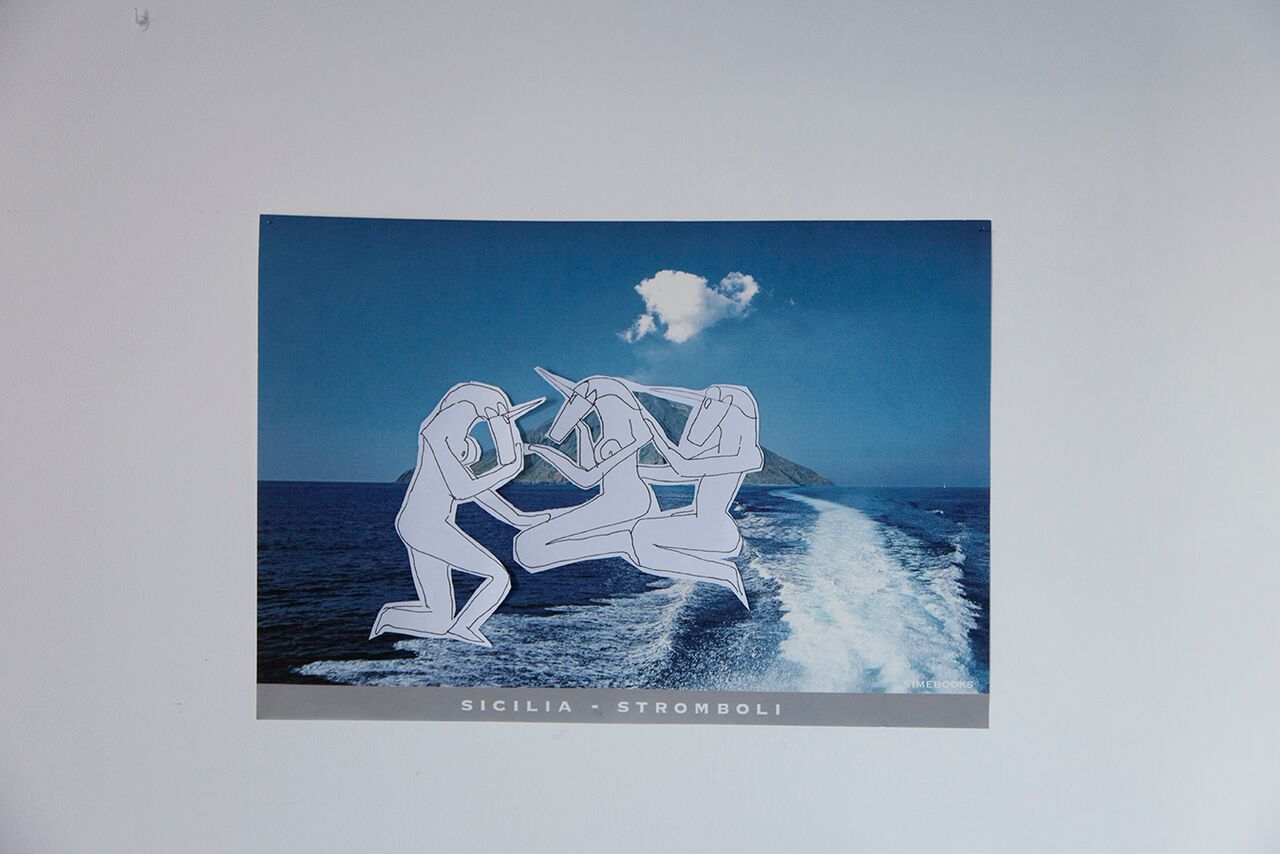 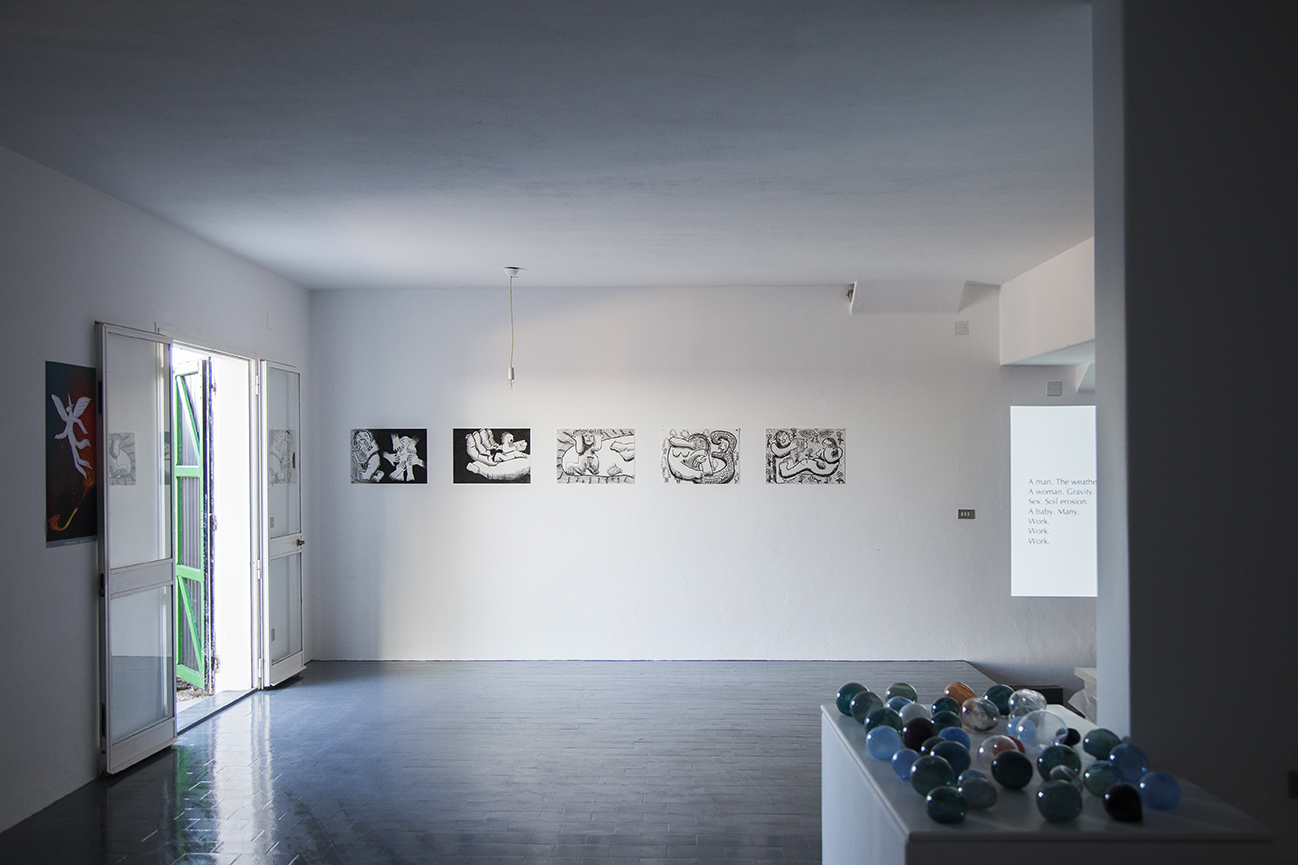 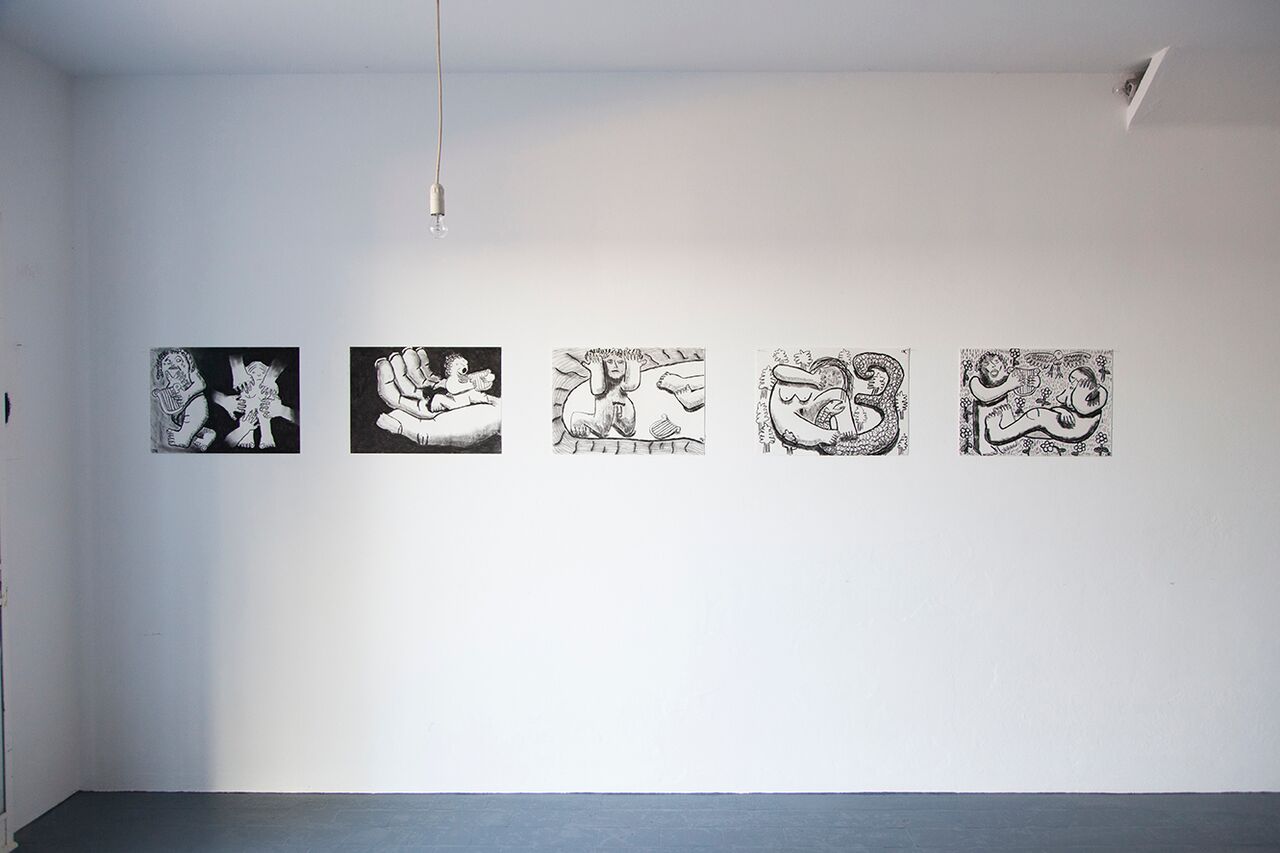 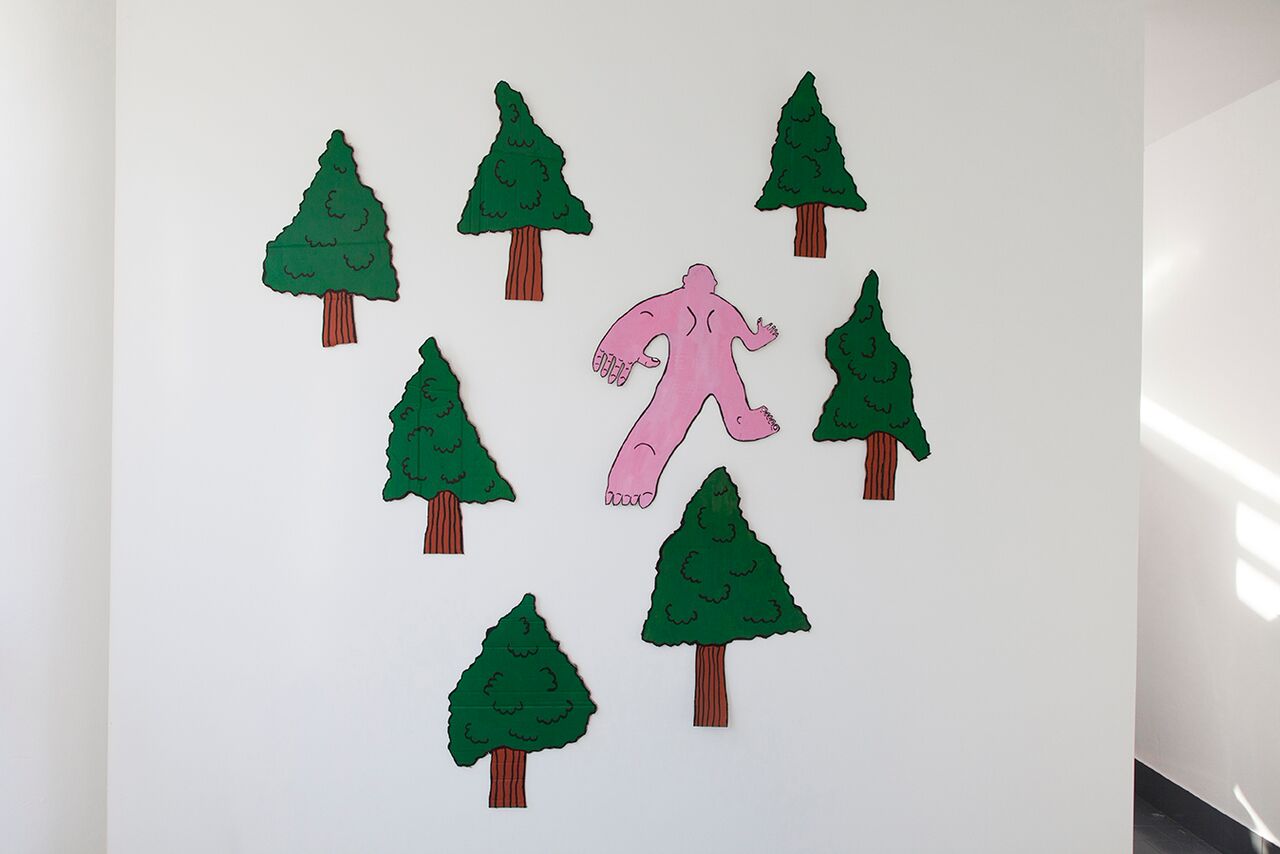 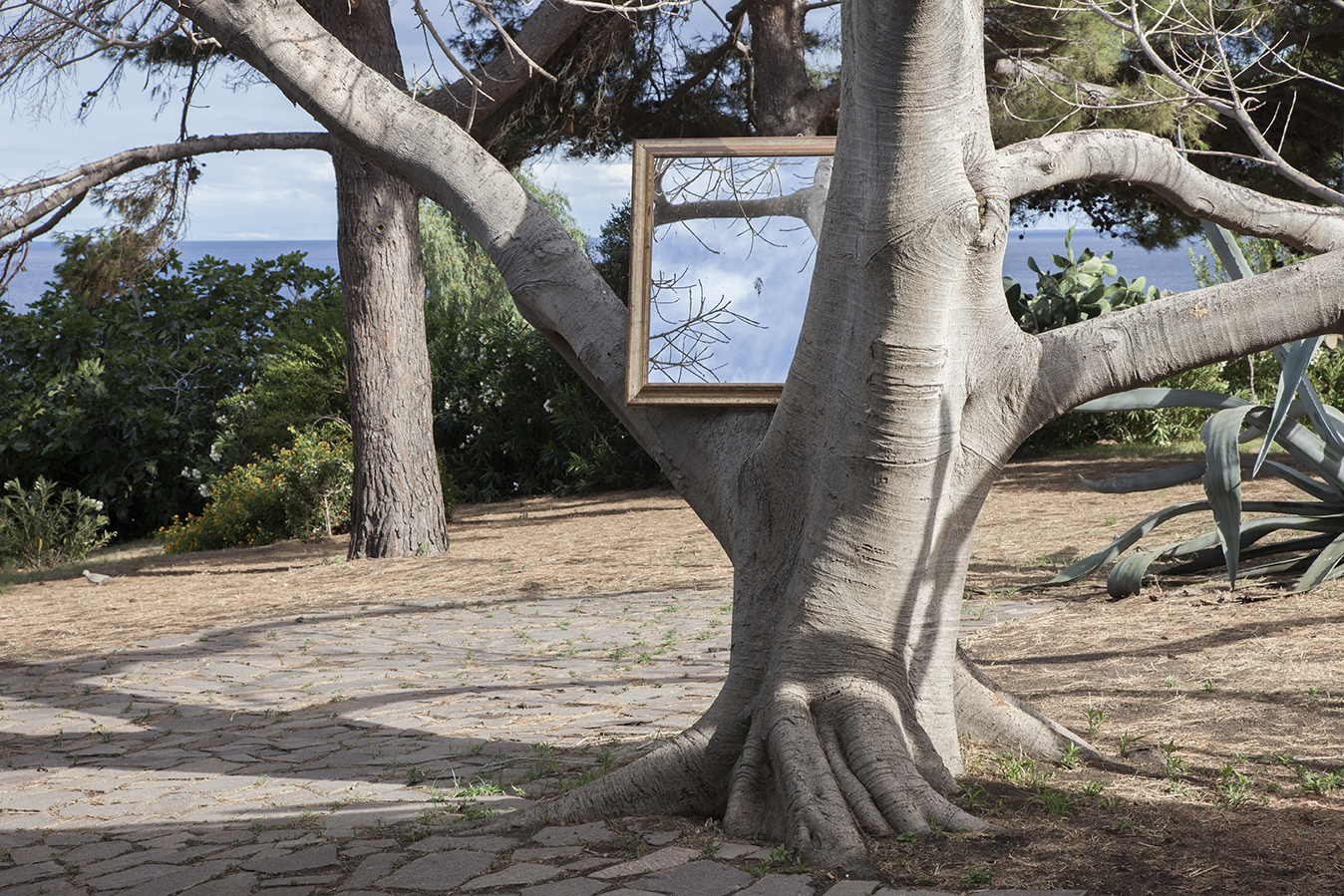 Jacob Bromberg presented The Clinamen – a choreographed poem – on the terrace of La Lunatica at sunset. As he whispered in the ears of the assembled audience, messages were passed from person to person, like a broken telephone conversation from which Jacob wrote poems that were read aloud back to us. 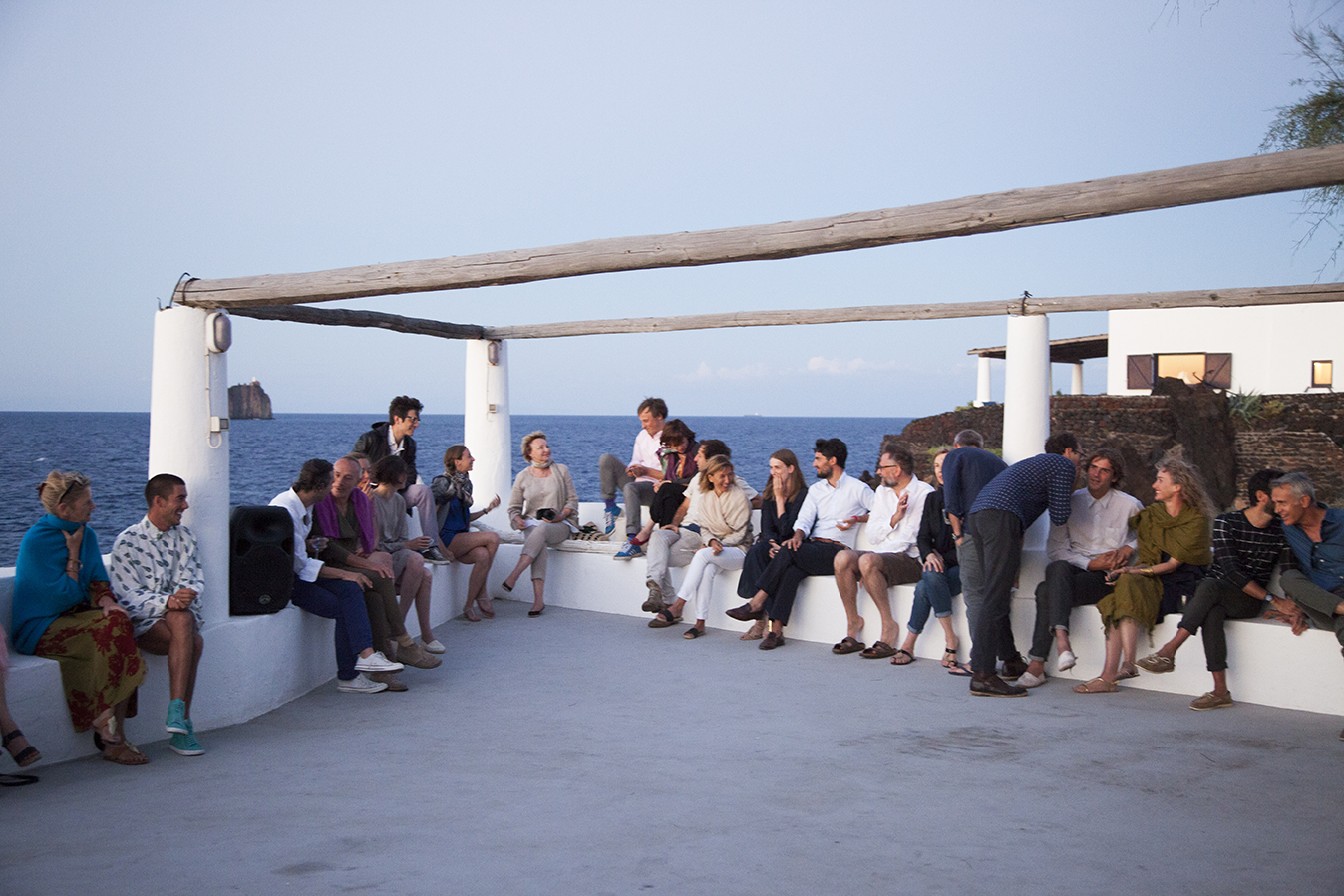 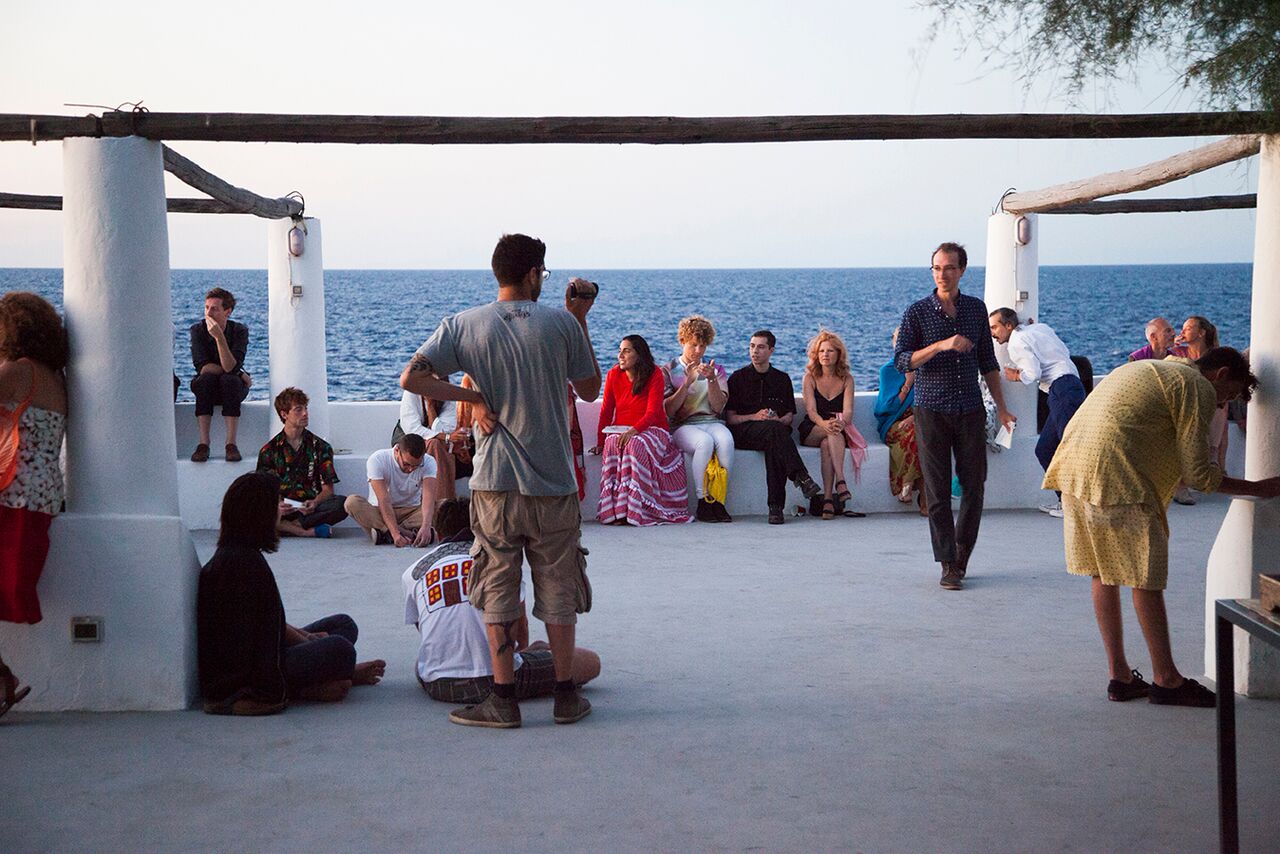 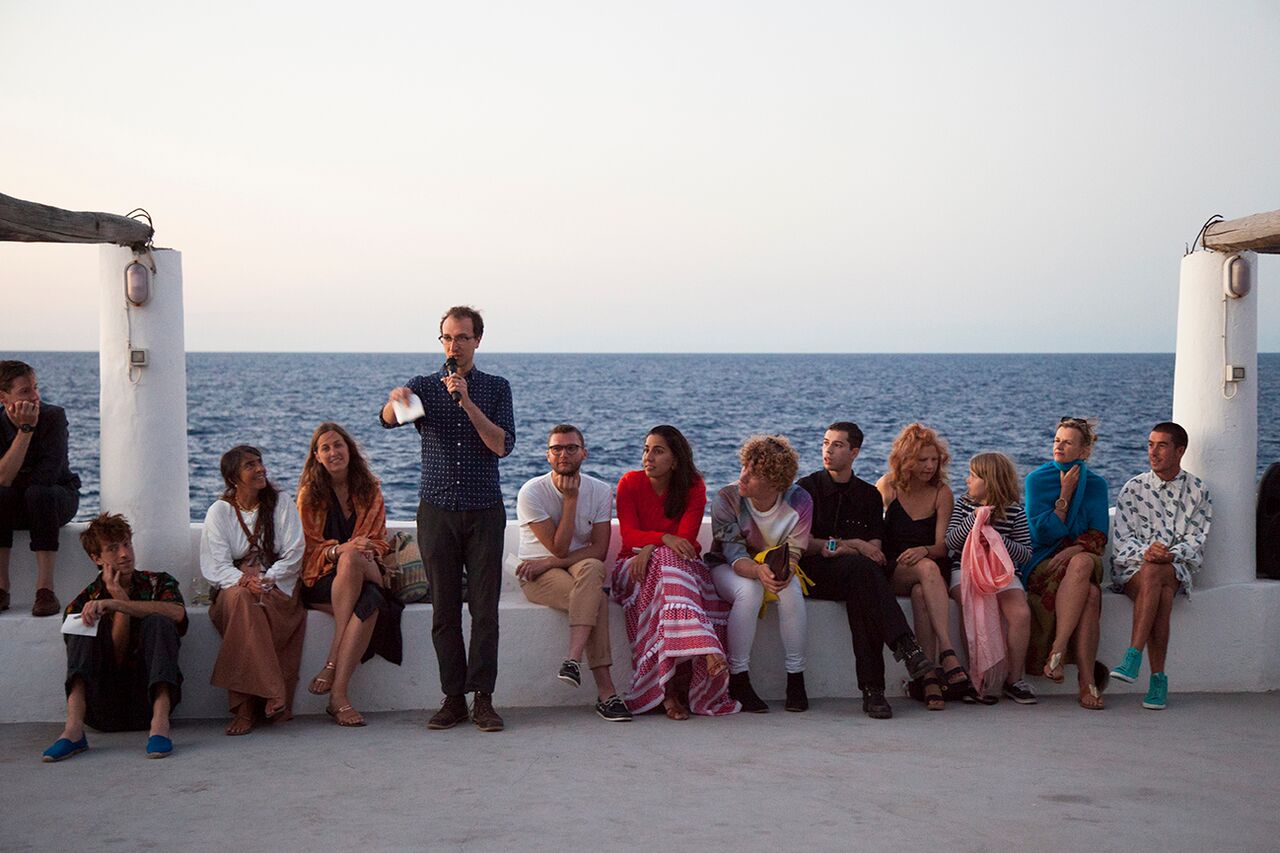 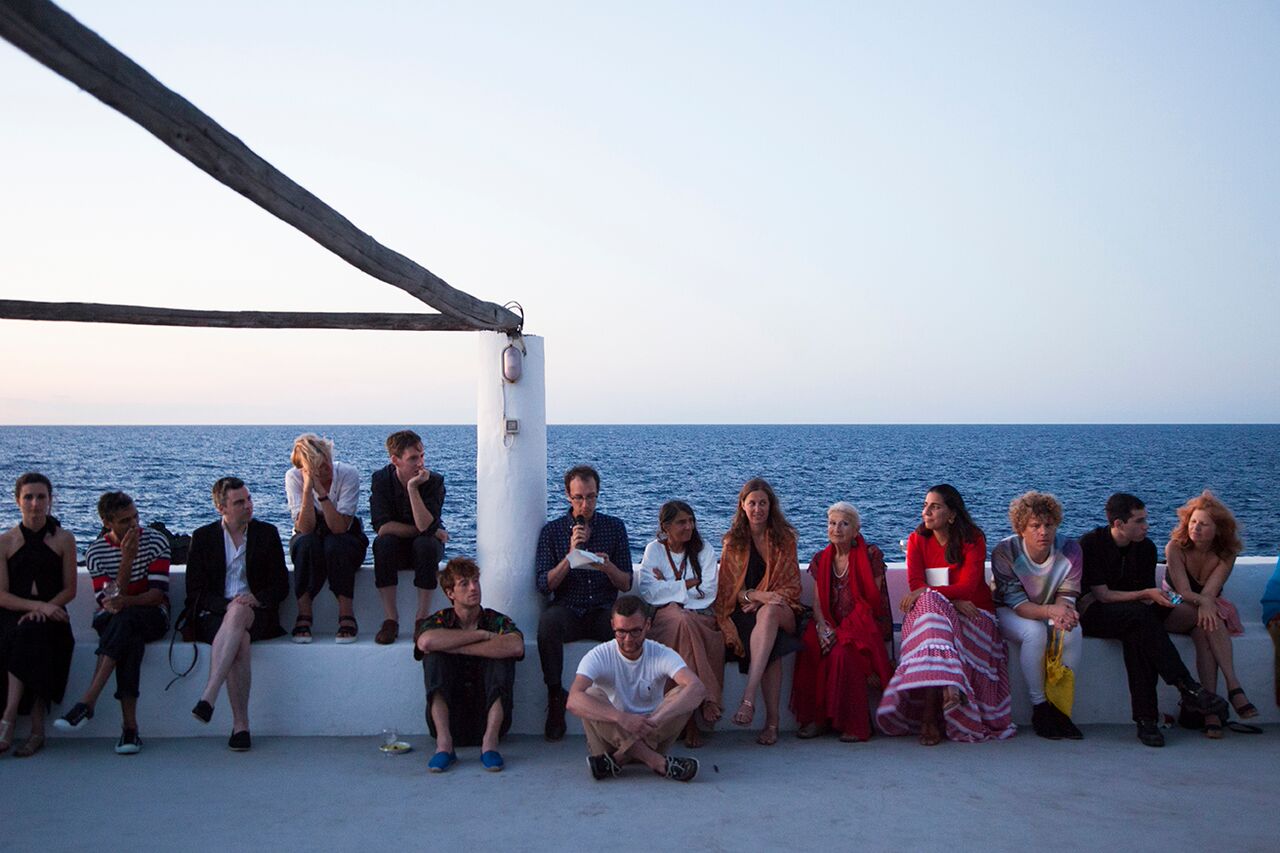 As night fell, we began to make our way to the homes of the Strombolians for the evening’s film screenings: At the house of Grazia Galanti the audience assembled to watch Saute ma ville by Chantal Ackerman. Better known as Grace, Grazia has been visiting Stromboli since birth, brought originally by her maternal grandmother. In 2011 she moved permanently and adopts the position of being a resident but not being an islander, of belonging and not belonging – a condition that Grace finds rich and emotionally charged.

At Ciro Arigione’s house people gathered to watch Grey Gardens, a film about the lives of two reclusive women – much like the host who, though originally from Naples, choses to stay on the island all year round.

J’ai le telephone was hosted by Stefania Baccherini whilst Exhibition was screened in the home of Beatrice Fassi. Neither women originate from Stromboli but both call it home and have an intimate relationship with its volcano, organising hikes and daily ascents to the crater. 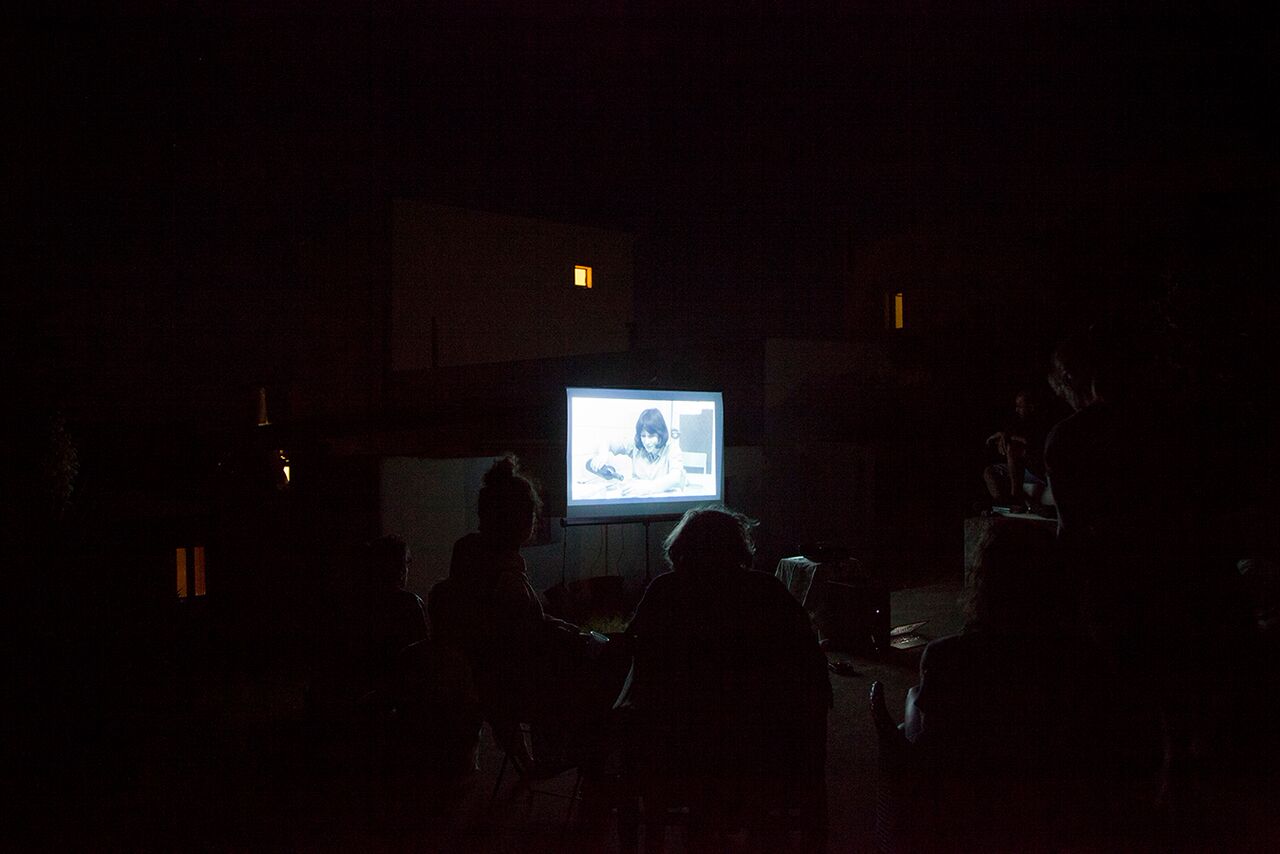 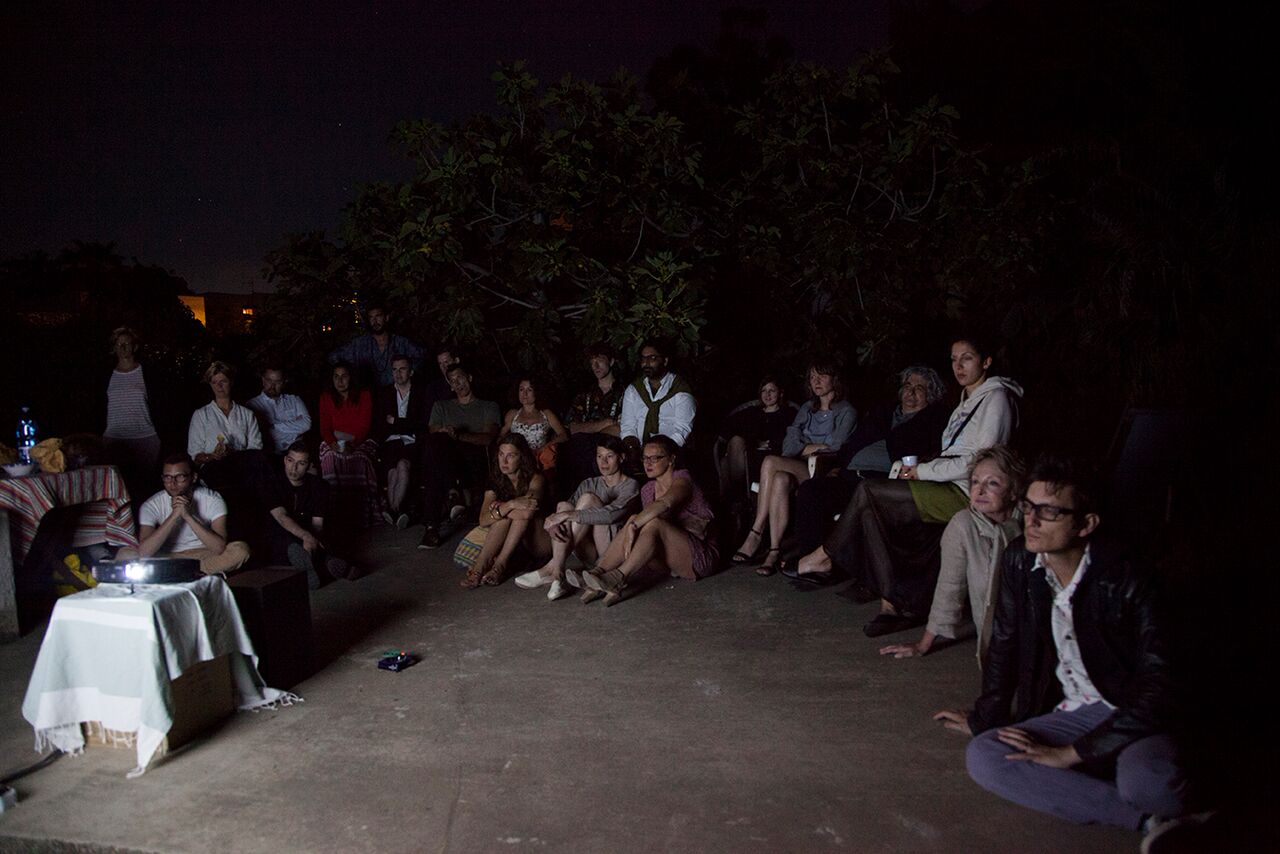 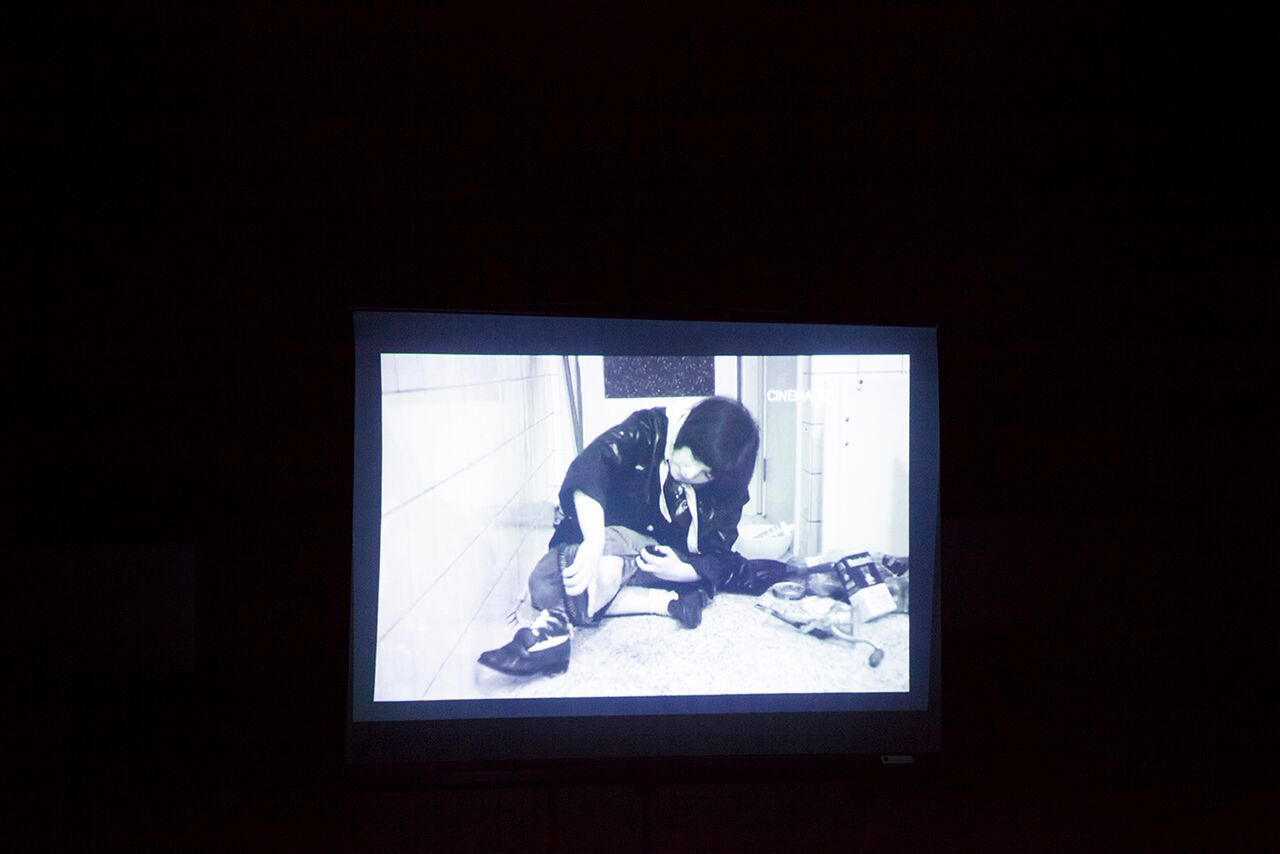 The evening was brought to a close with a performative concert by Tempers at La Tartana. Produced in collaboration with Vinyl Factory it featured lyrics inspired by the island, a place that had begun to feel like home… 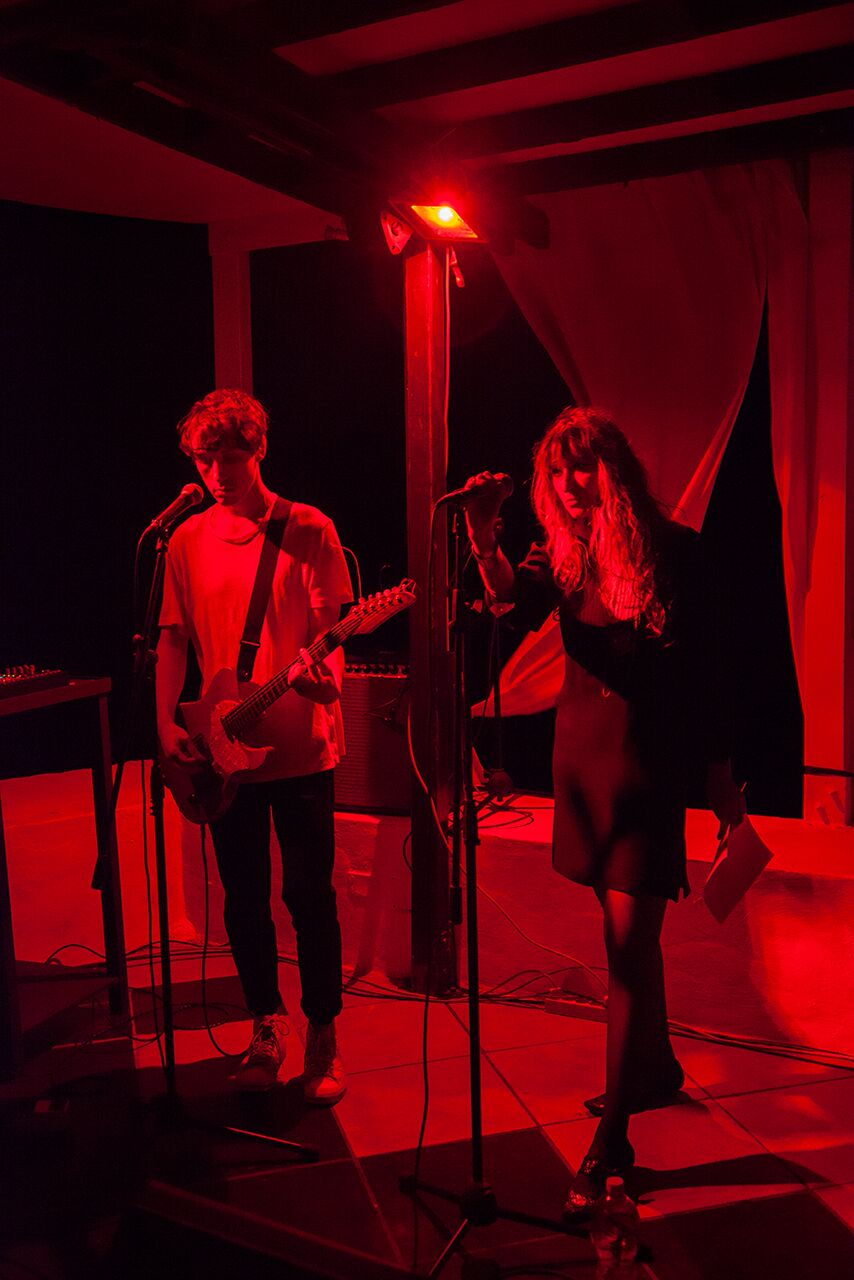 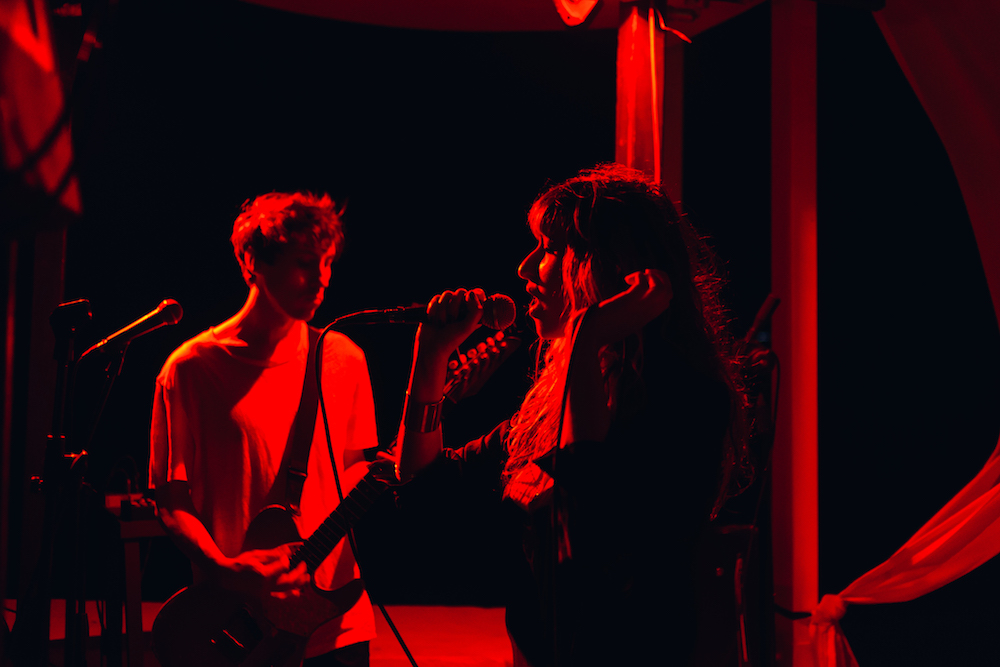 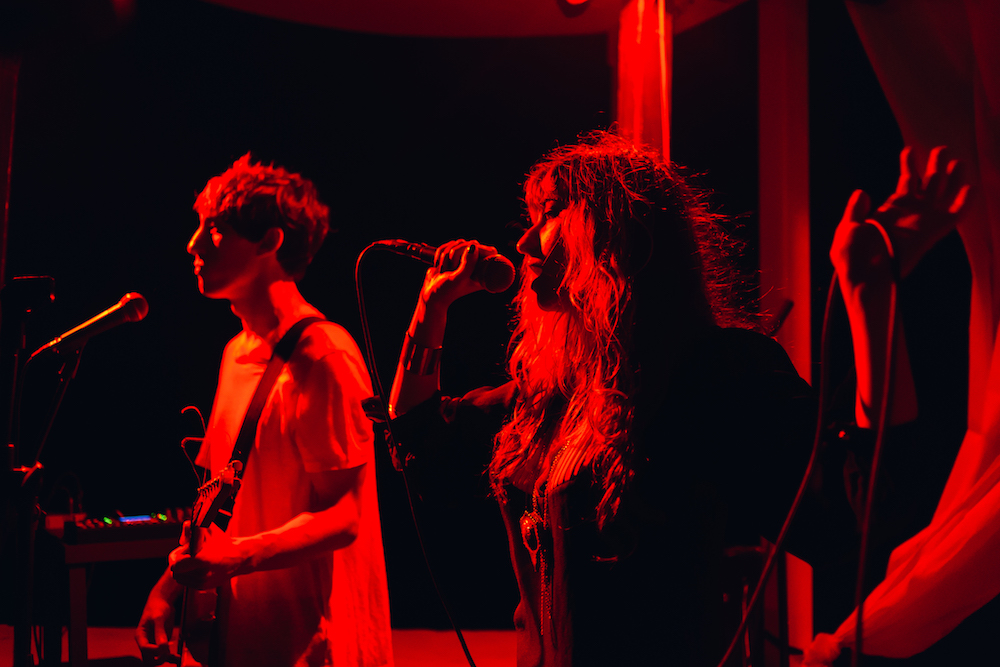