I Will Go Where I Don’t Belong – Agua Viva 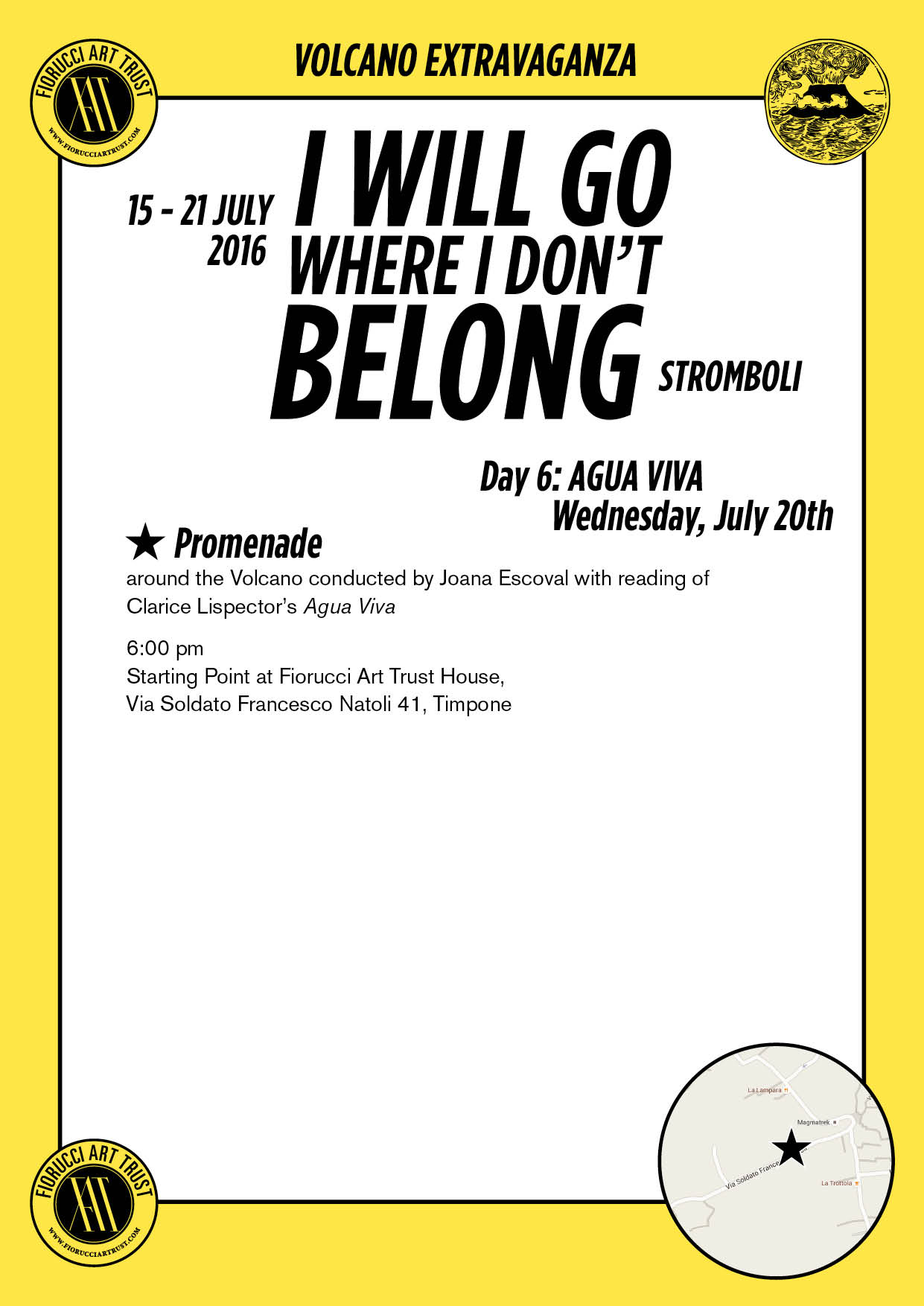 Whatever will still be later – is now. Now is the domain of now. And while the improvisation lasts I am born.
Clarice Lispector, Agua Viva (1973)

Joana Escoval was not new to the island – her first visit dates back to the winter of 2014 when she stayed throughout the darkest months; the town is plummeted into darkness early in the day as the sun sets behind the volcano. We were in expedition mood in anticipation of the new pathway she had cleared for her Spirit trail. 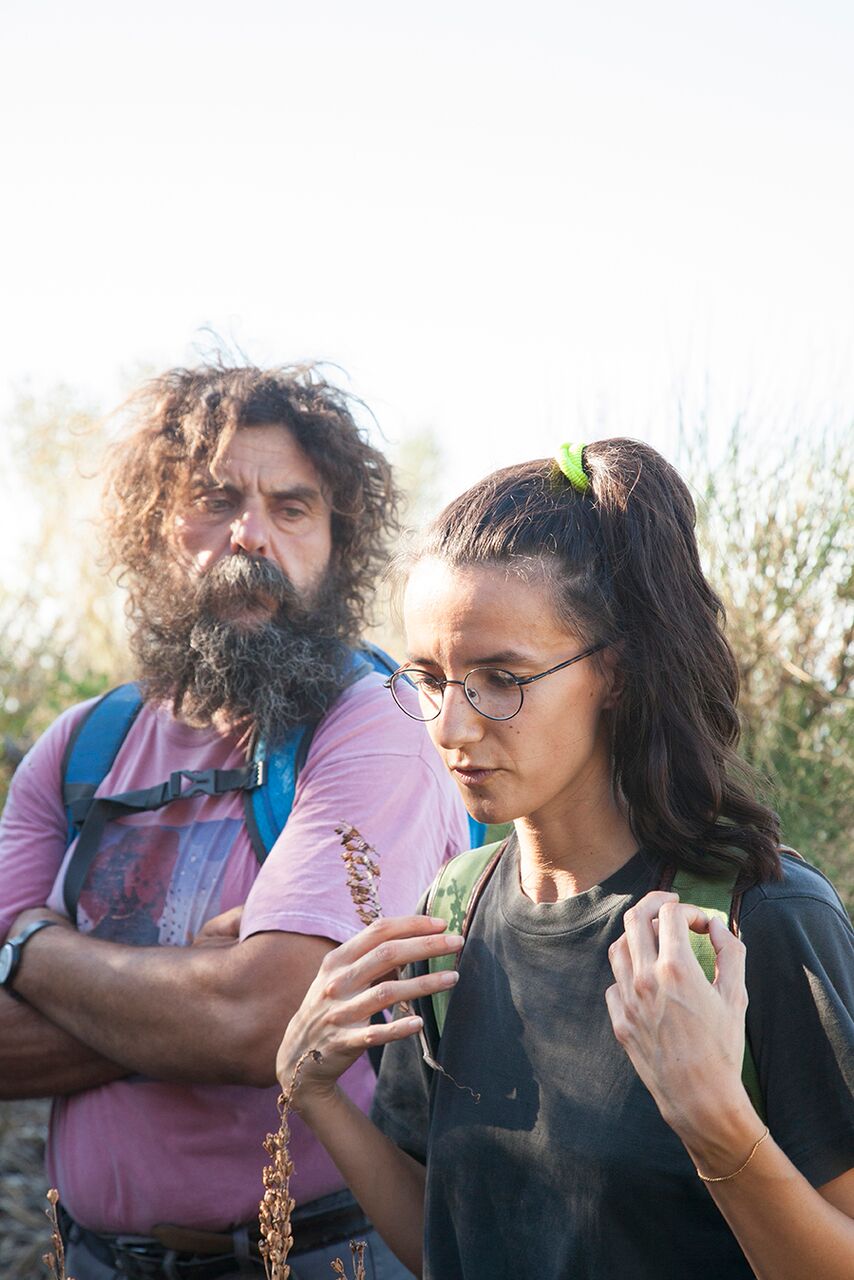 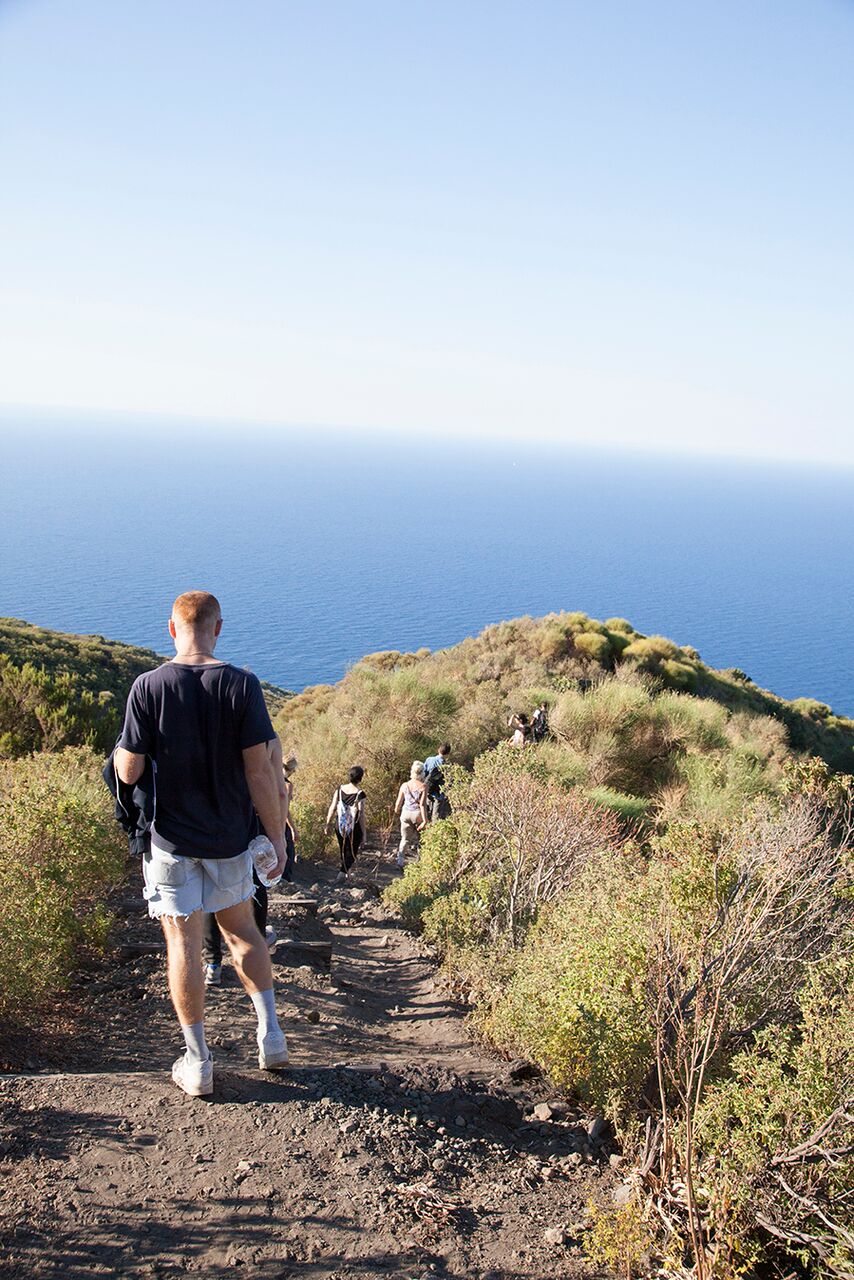 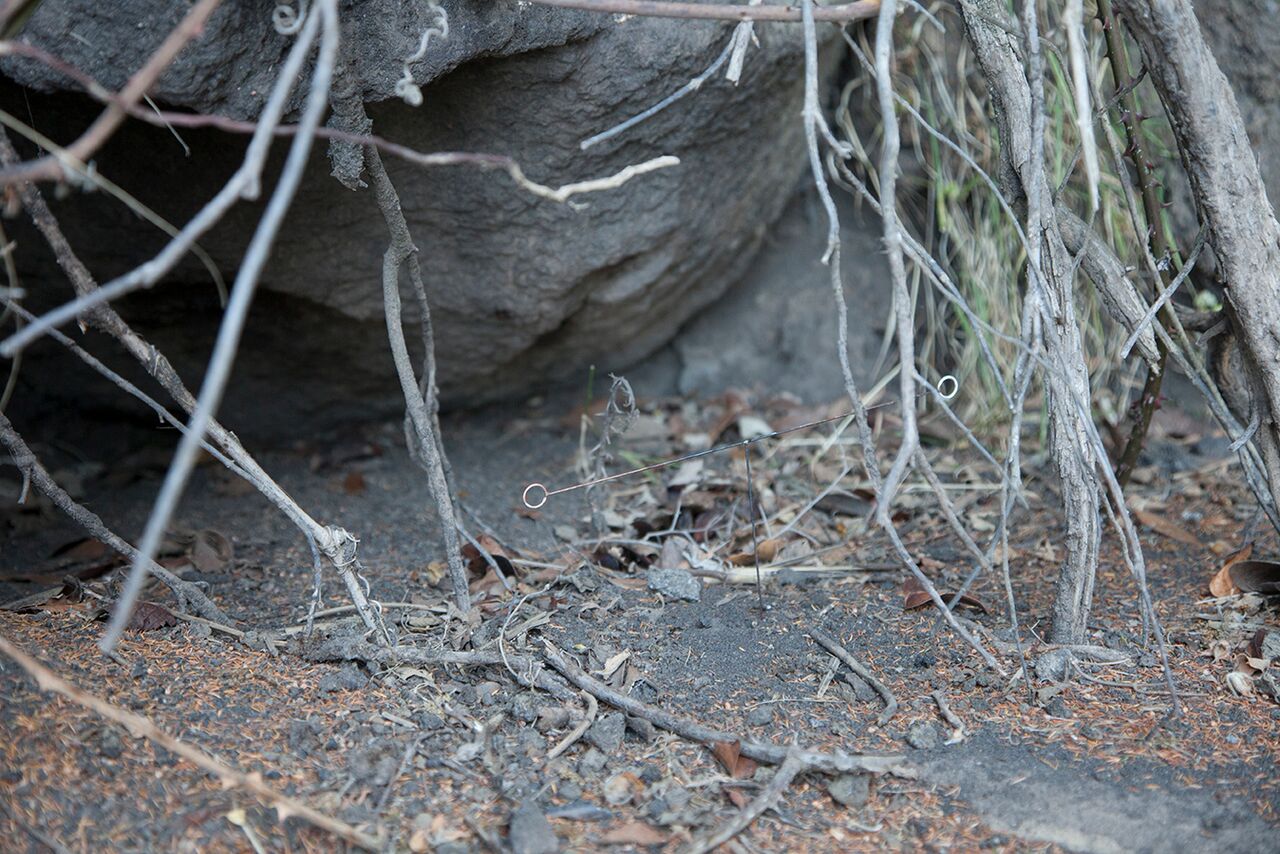 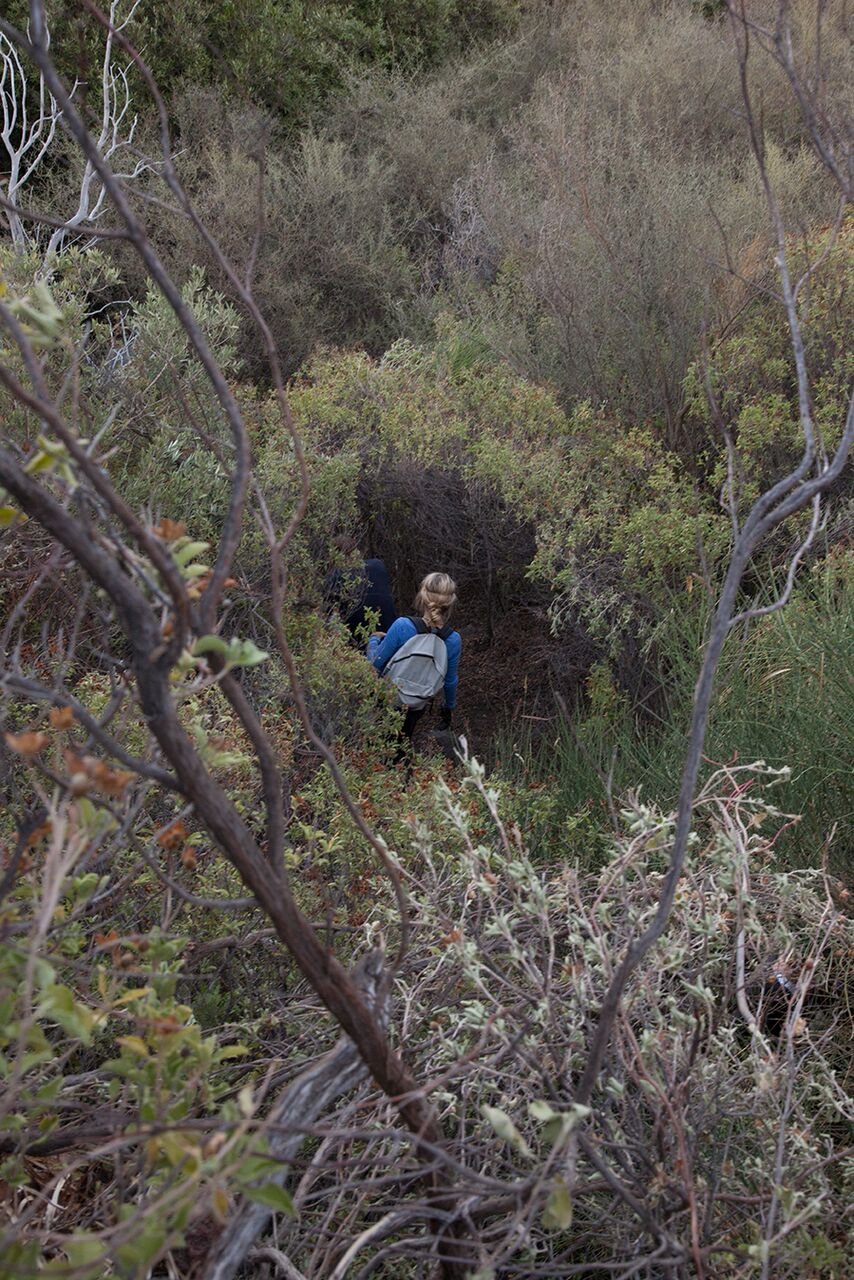 Accompanied by Stefano Oliva, who climbs the volcano on a daily basis, Joana led us on a pathway that Karin was never able to make, and as we scrambled along the path, scratched by ivy and almost buried in oak forests, we lost sight of the volcano but could still see the sea.

We saw ancient lava routes where the rock density now makes it impenetrable by water. Never traversed before, there was no hierarchy amongst the group, or between us and the rocks –  no separation between us and nature. 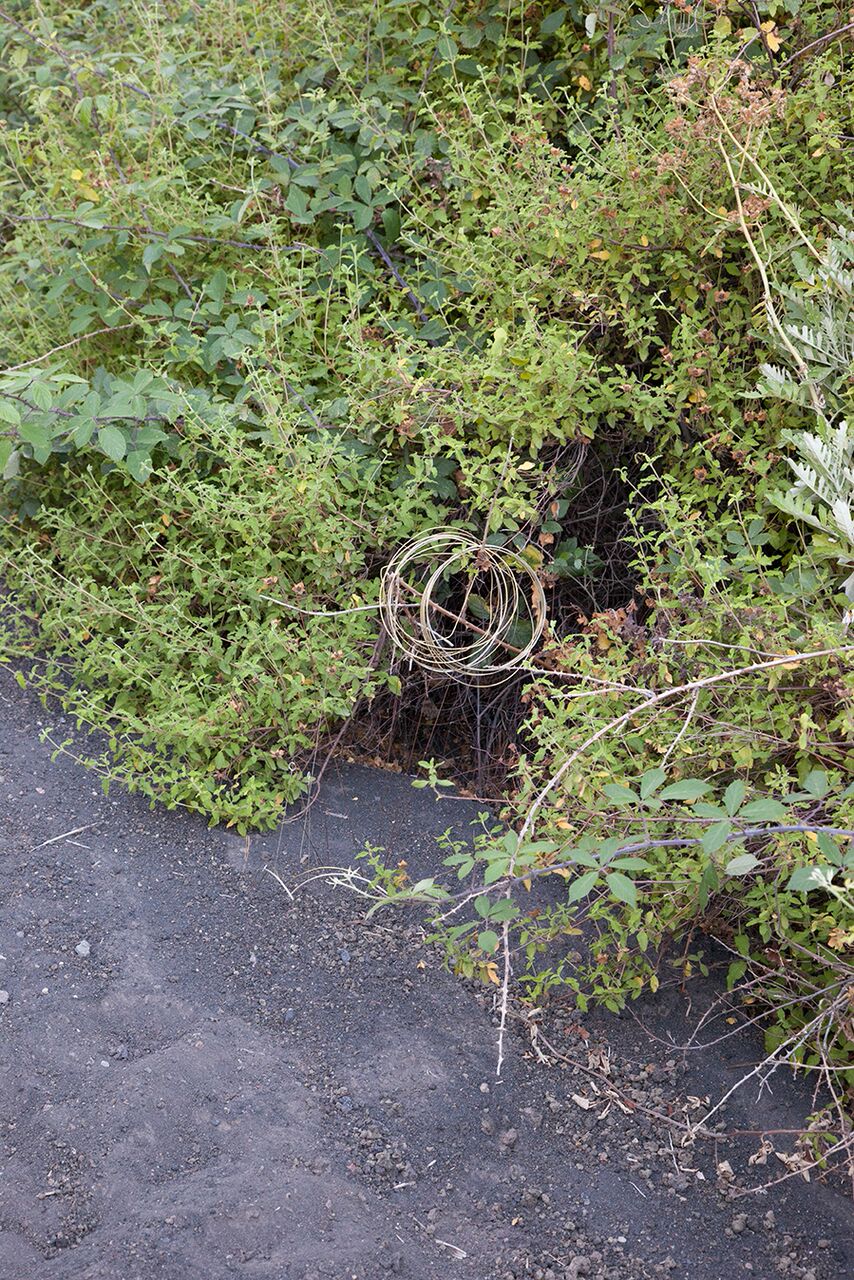 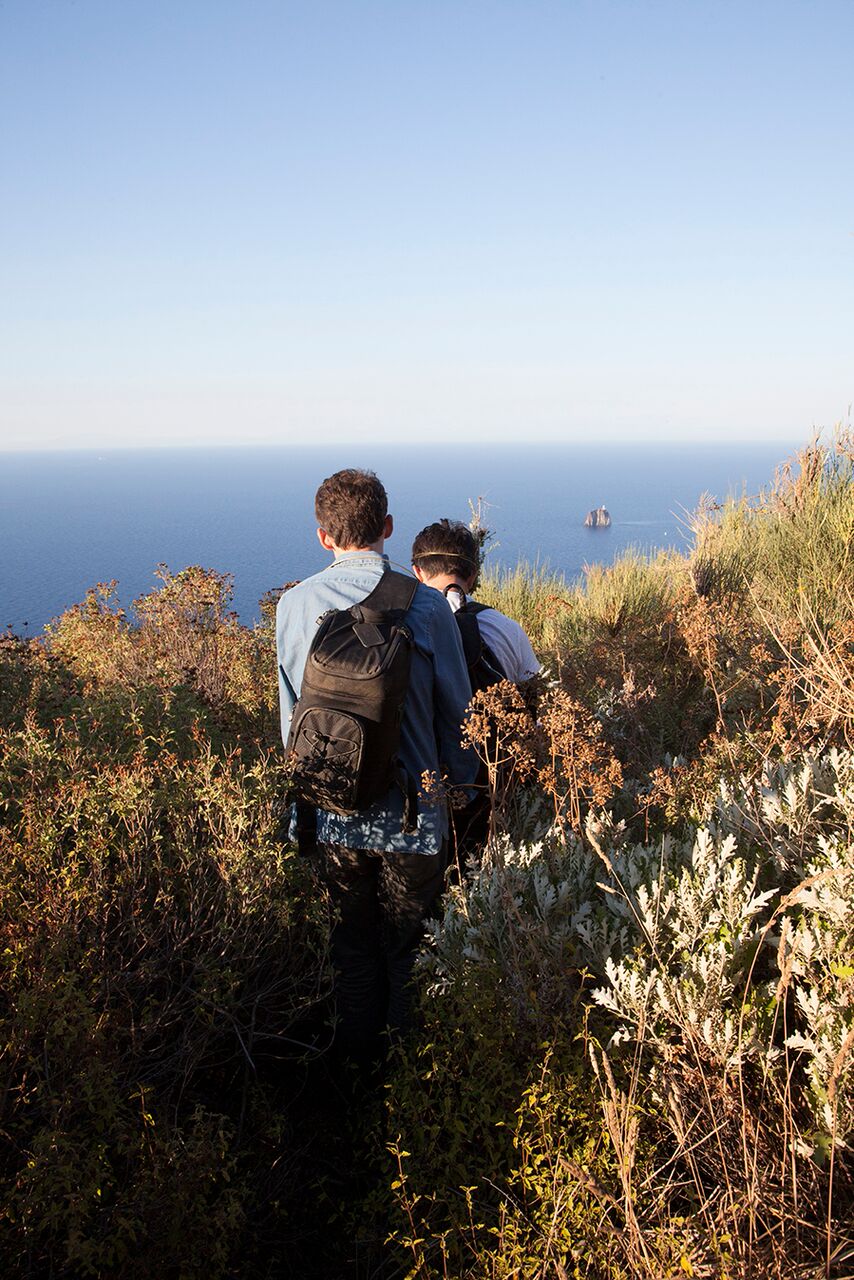 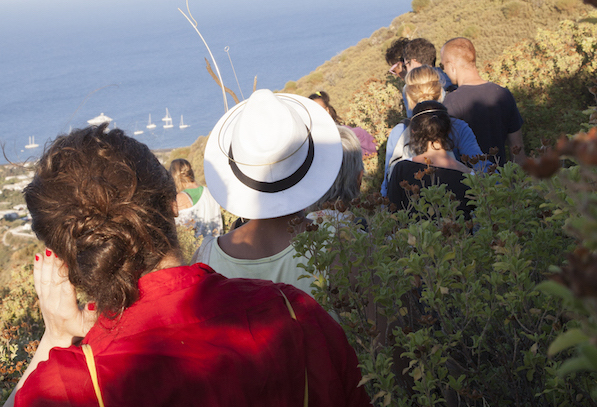 As we recharged our antennas we could see the volcano for what it was, not dreamy like before, but with a new energy and a new consciousness. 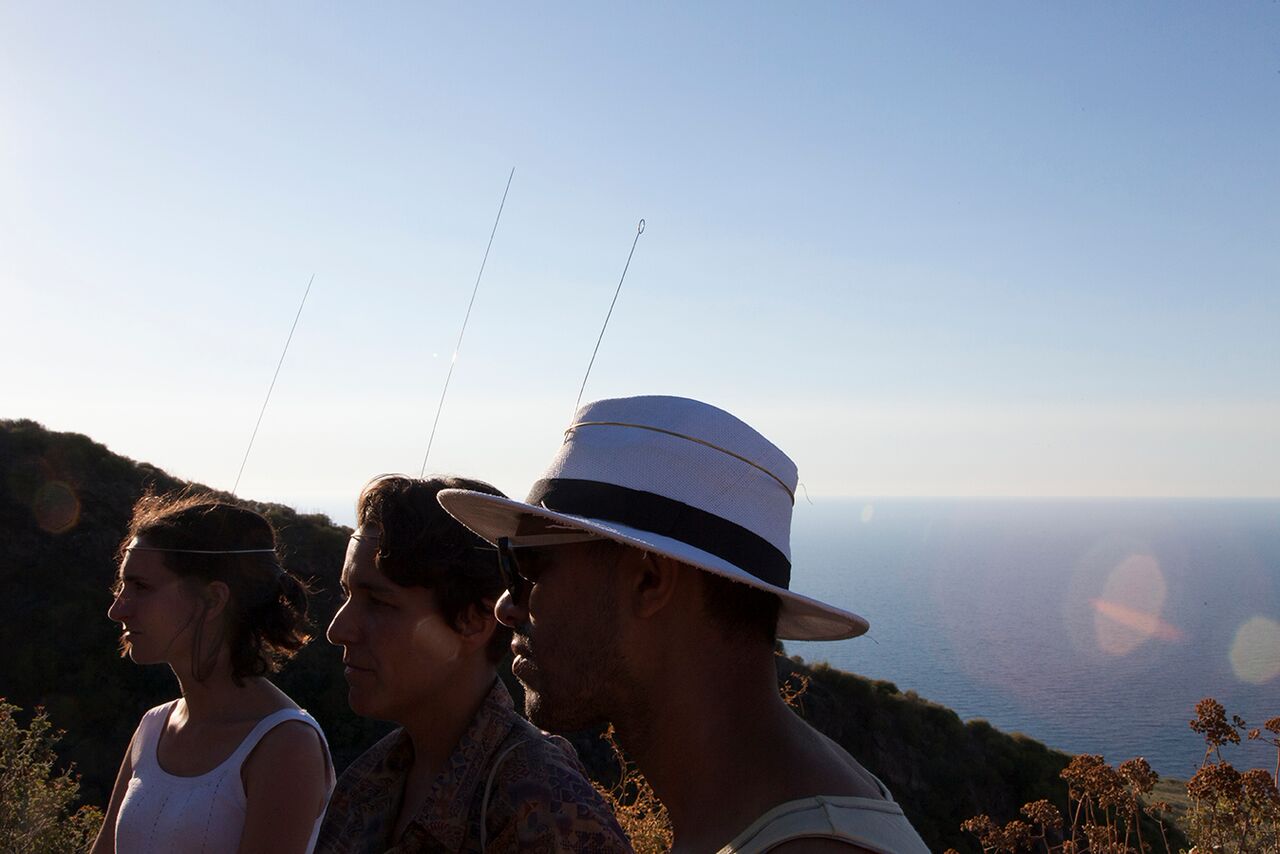 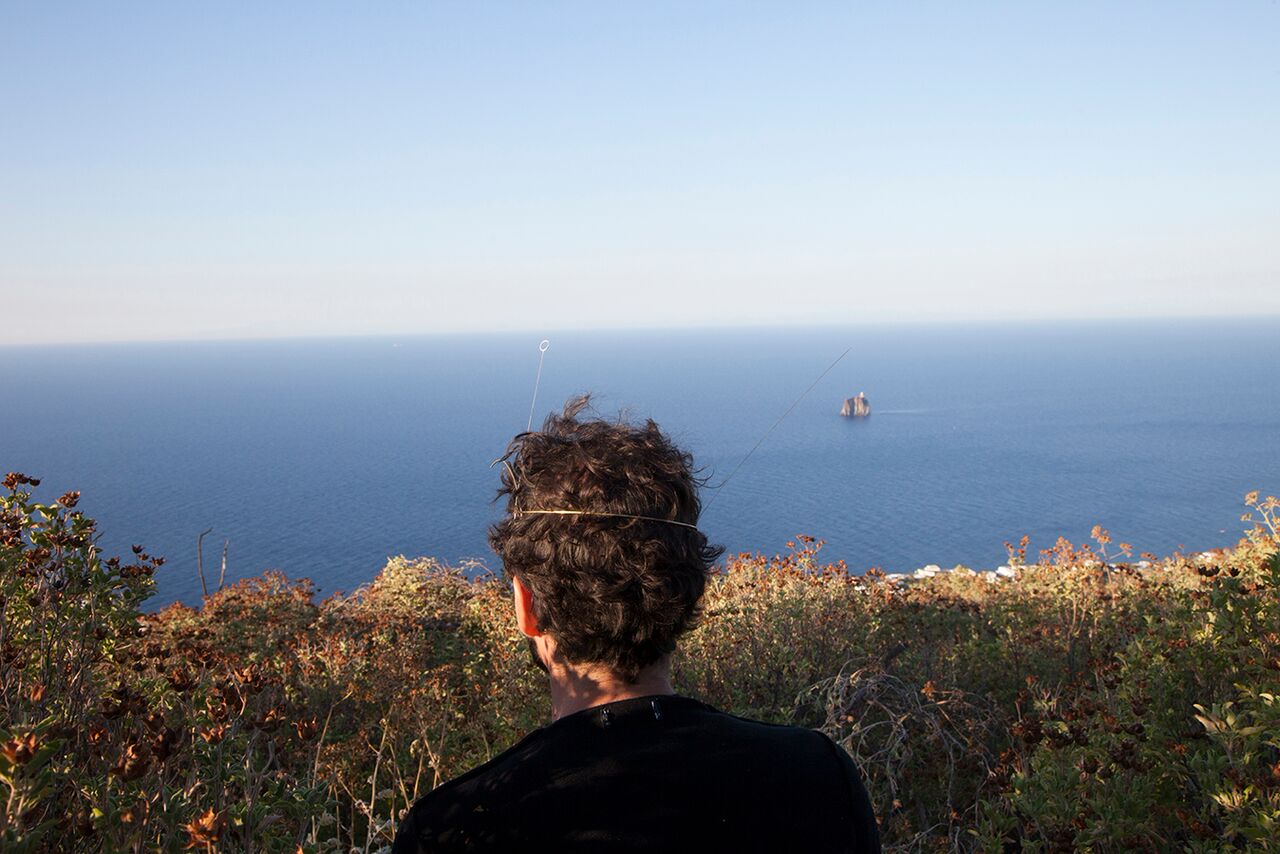 As the group descended from the volcano the sun was beginning to set and the evening’s films – further exploring the day’s theme of fluidity as embodied by the jellyfish – were being prepared.

Ticket of No Return and Les Valseuse were hosted by Andrea Calabrese, a man brought to Stromboli by a love affair in 1982 who soon became the island’s in-house hairdresser. Faced to make a choice between an Indonesian island and Stromboli some years ago, he chose Stromboli and has never looked back. 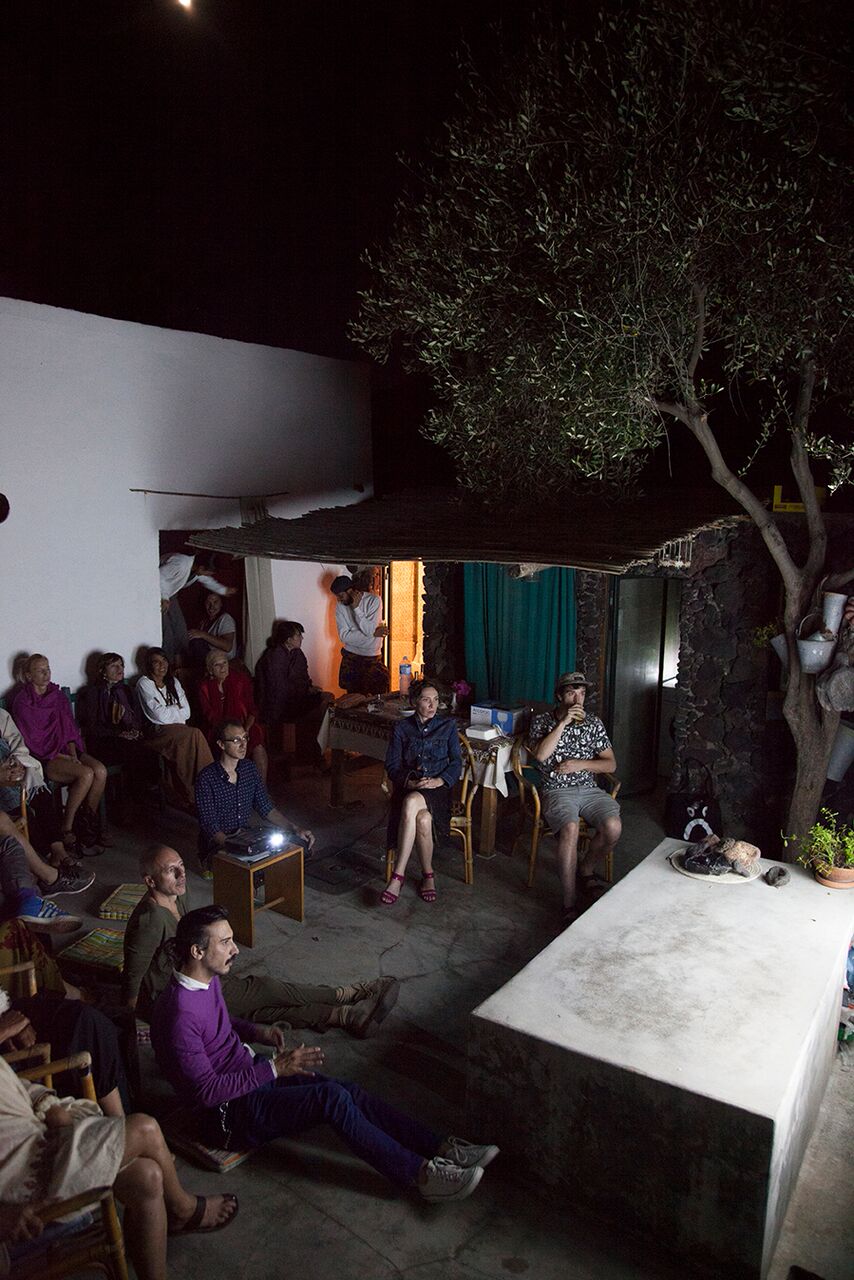 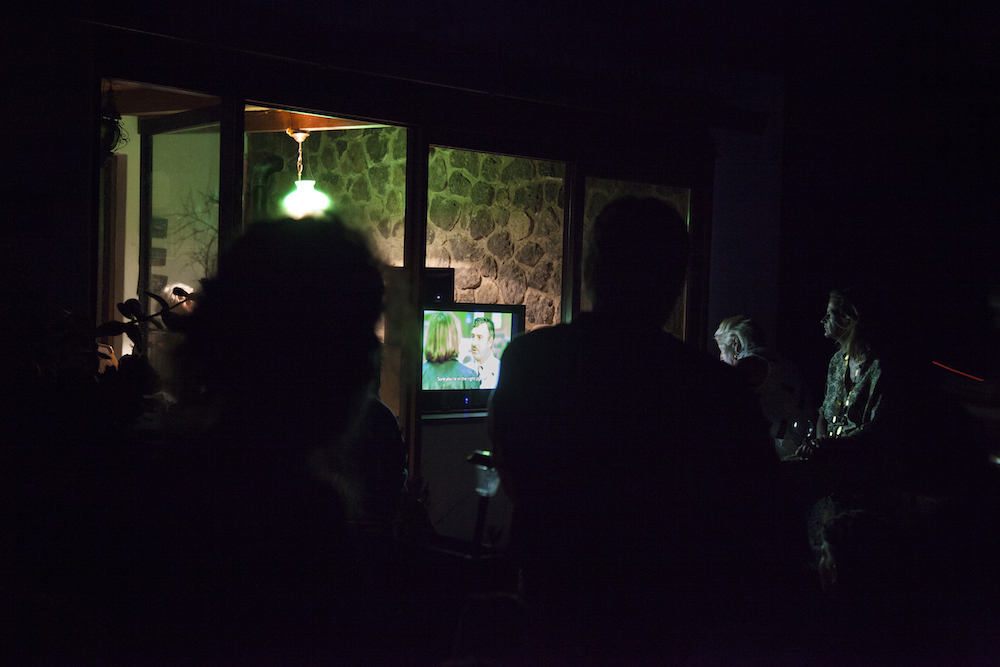 Following the film screenings, there was an unscheduled DJ Set by previous Volcano Extravaganza artistic leaders Haroon Mirza and Lucy McKenzie. As we danced the night away we reflected on the fact that, having been sent on a journey to where we did not belong, we were now preparing to return. Tomorrow the ship that would take us back to the mainland would arrive. 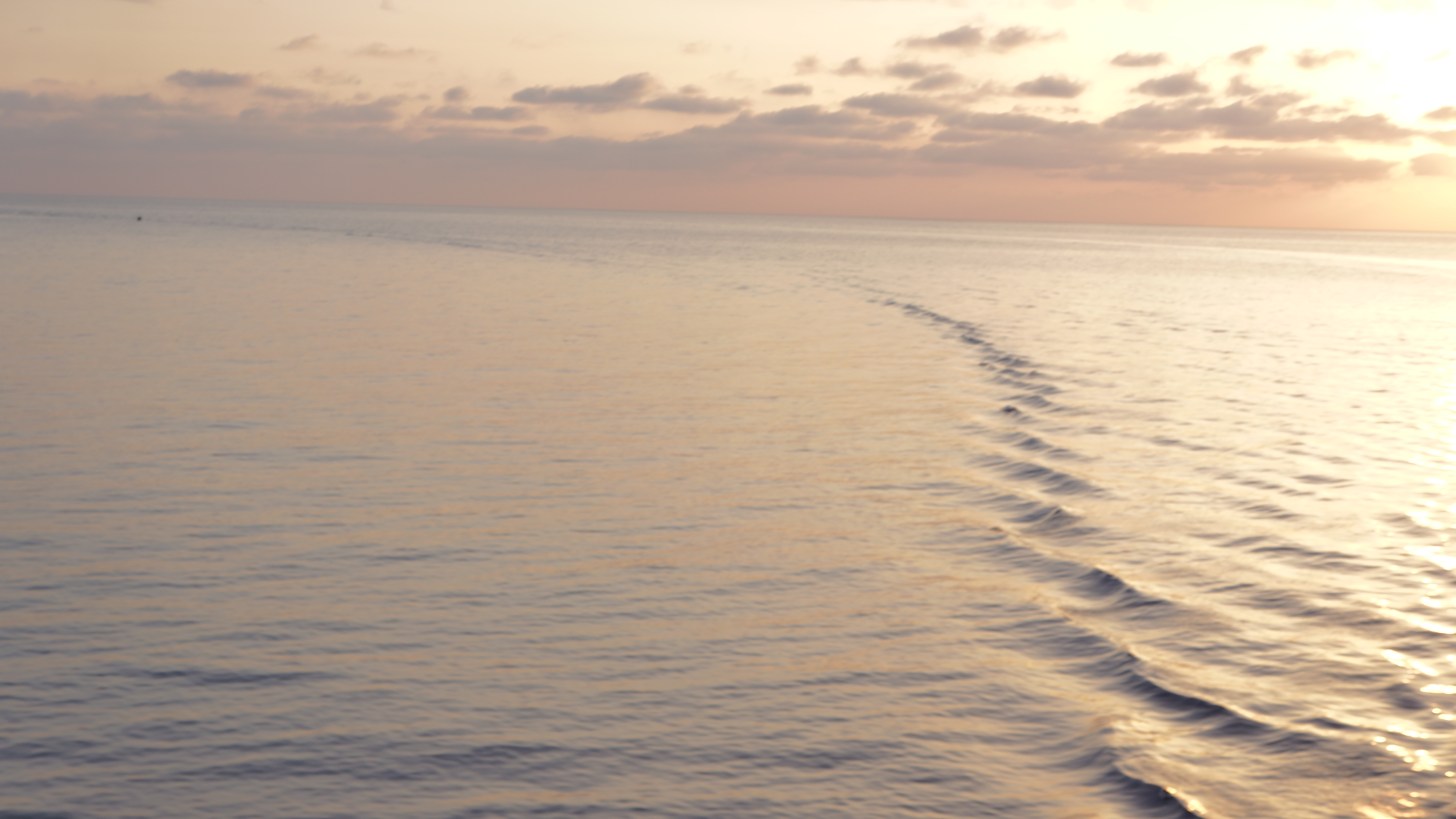