MILOVAN FARRONATO: Your lesson will be introspective and in movement, distant from the traditional parameters of both a lecture and a performance. The audience is reduced to a wholly passive role. I recall just one performance of yours prior to this, the Study for a Likely Balance in Motion of 1997. Was the audience static in that case too, with you trying with difficulty to move in space, on a stage?

LILIANA MORO: In this case in London I’m in motion too. I go up and down the stairs, while my unamplified voice renders the scene even more active. I don’t believe the audience has such a passive role, indeed I think they will be forced to try to understand what I’m saying. I’ll be speaking a language that is not mine, with all the difficulties this entails and certainly not with the proper accent and the right intonation. I don’t speak English and I’m not an actor. In Study for a Likely Balance in Motion, it was extremely hard for me to move around because I was tied to another person and had an accordion strapped to my side as well. Now again, almost twenty years later, what I am putting on display is difficulty, imperfection, effort. I think this is the thread that runs through all my work. 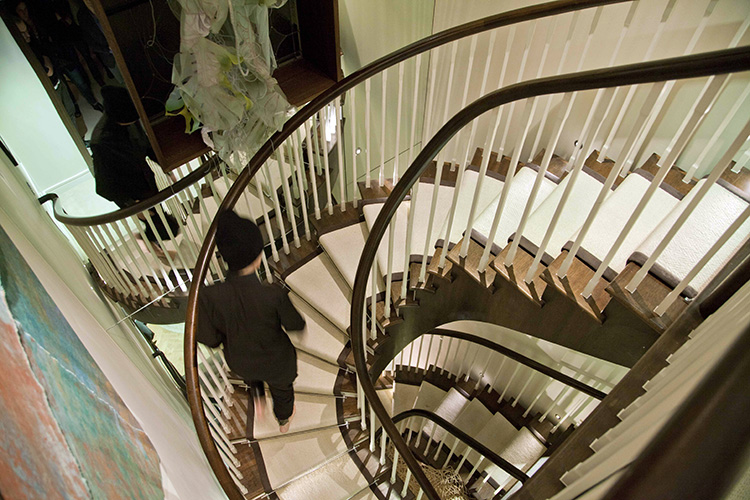 MF: Deciding what to recite, or perform or simply pronounce (or proclaim?) while going up and down the stairs has been a challenging choice. It’s not a text you wrote yourself. You started out with Samuel Beckett’s Krapp’s Last Tape and then arrived at Sarah Kane’s 4:48 Psychosis. What brought you to this choice and how did you move from Beckett to Kane?

LM: The first thing I thought of was Samuel Beckett and his play Krapp’s Last Tape. Beckett is an author that, as you know, has been very important for me,. Krapp’s Last Tape is a monologue: a man on stage listening to old tapes recorded in his youth; the past and the present; an inner journey where his voice is protagonist. For the first time I was unable to make one of Beckett’s texts my own. I felt it was too distant. I was blocked by the weight of time and felt the need for words that would perhaps be harsher, but more contemporary, a pain with no holds barred, perhaps closer to me and to this present time. Sarah Kane’s 4:48 Psychosis is an uncompromising text, a monologue, the last one written by the author before committing suicide at the age of 28. I read the text over and over again and in the end extracted a short part that I will perform in ‘motion’ as if it were something that moves inside us. 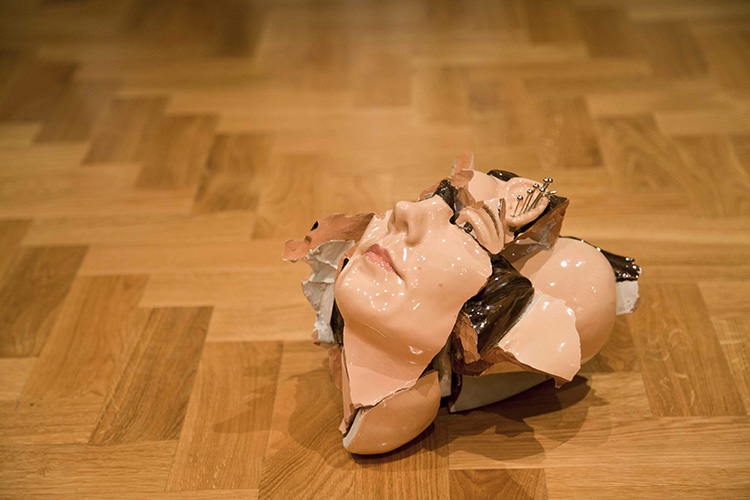 MF: Not only a new performance – the second in your career in which you are the protagonist – but also a shattered version of one of your sculptures of the past. Now presented with its pieces put back together… Testina di Moro, a self-portrait.

LM: Testina di Moro is a self-portrait in ceramics, which fell and crushed into into smithereens. However, it does not try to reconfigure itself to how it was before. It is disconnected and in motion. It’s a courageous act of growth, it’s positive. 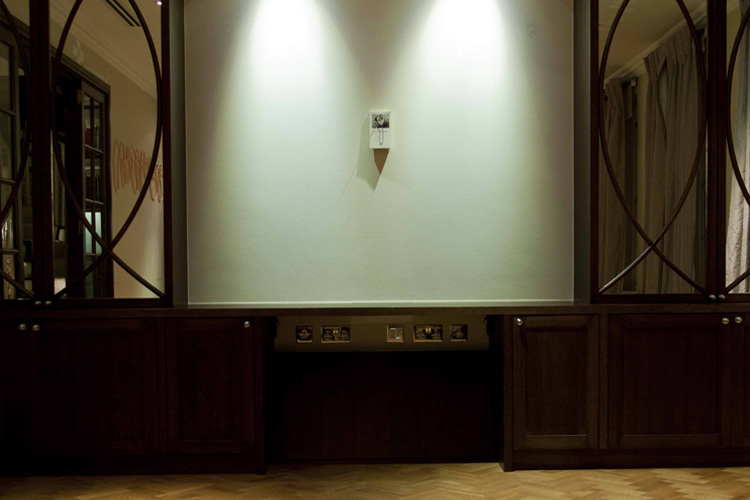 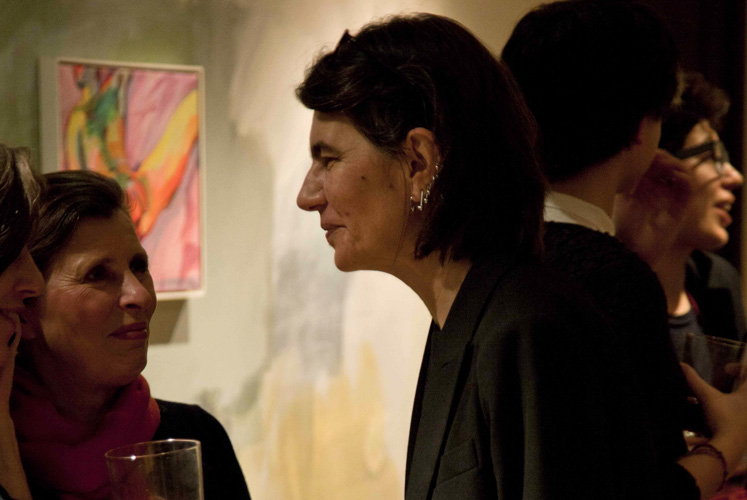 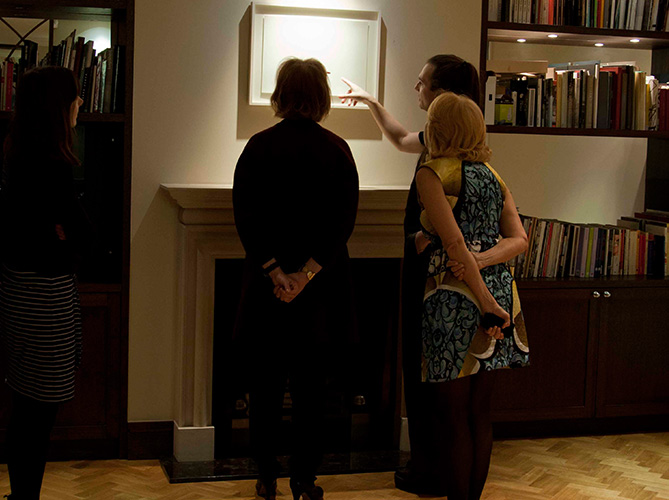 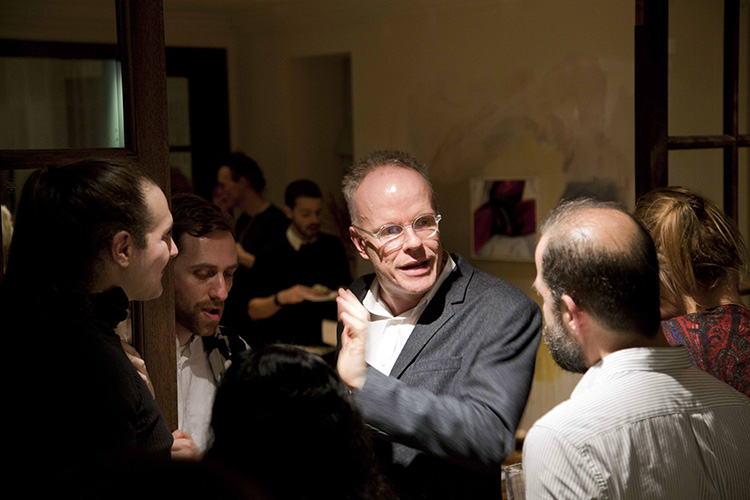 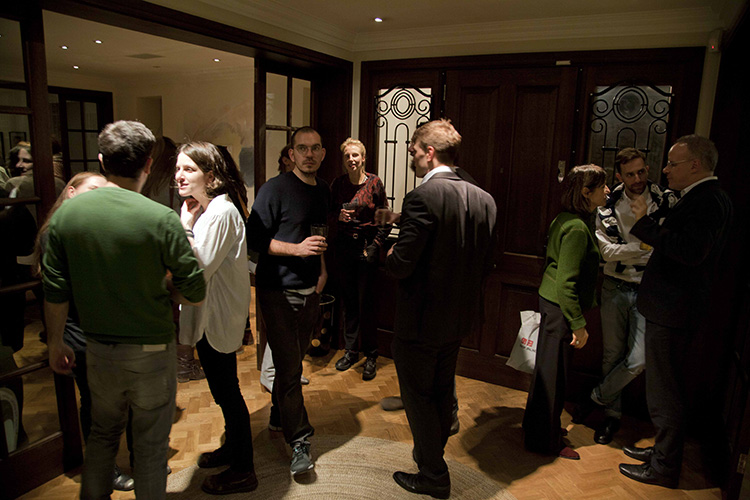 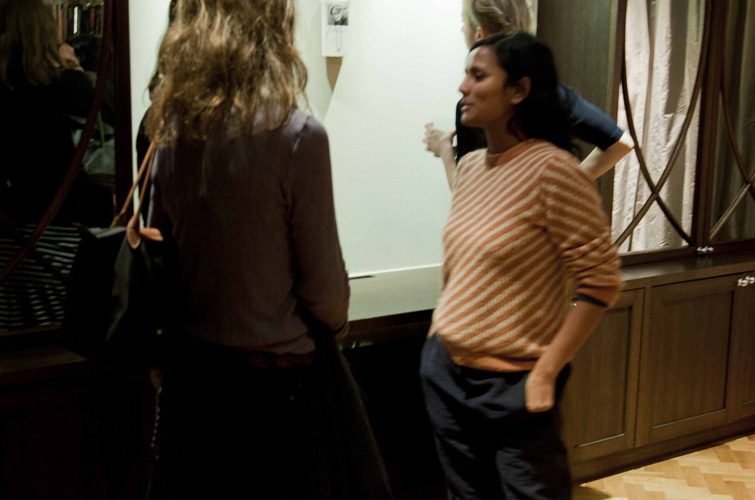 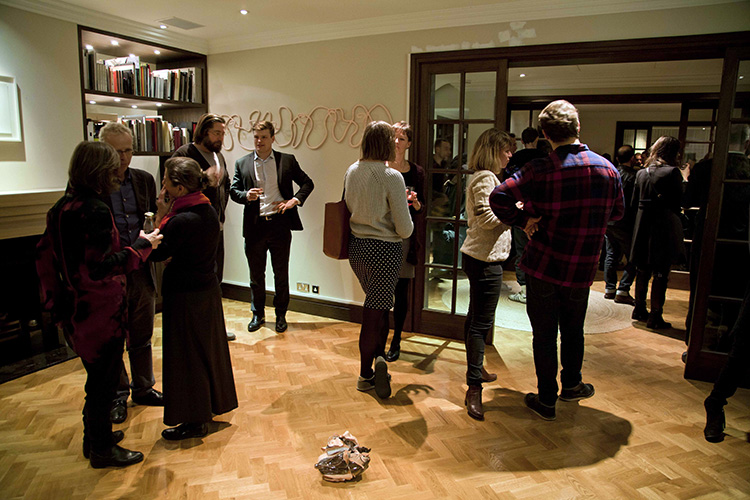 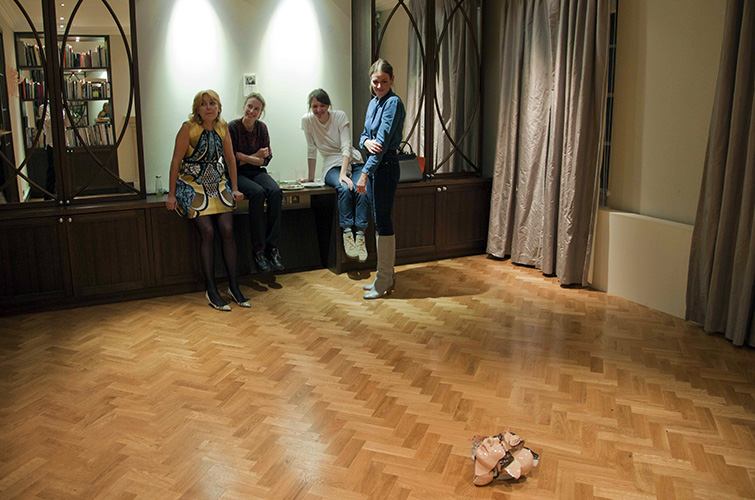 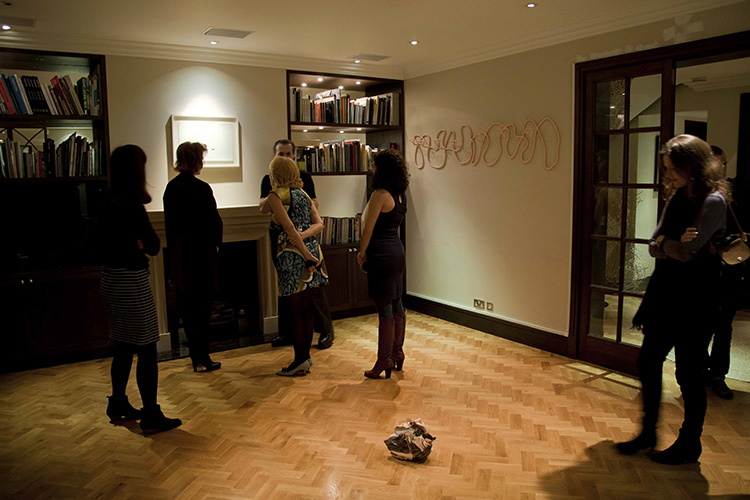 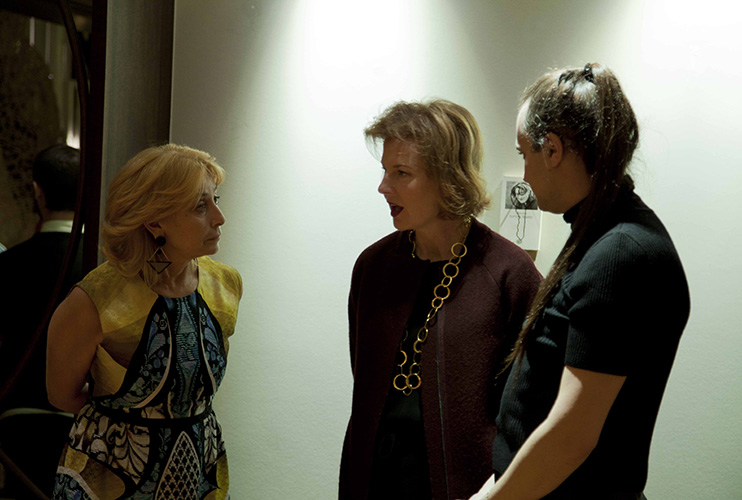 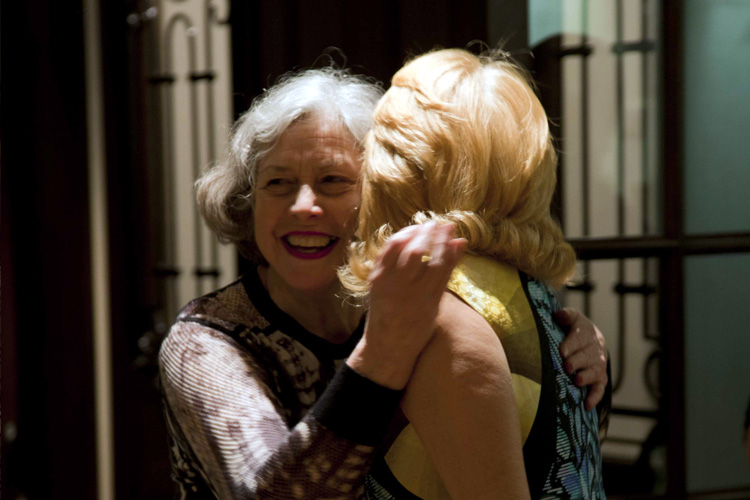 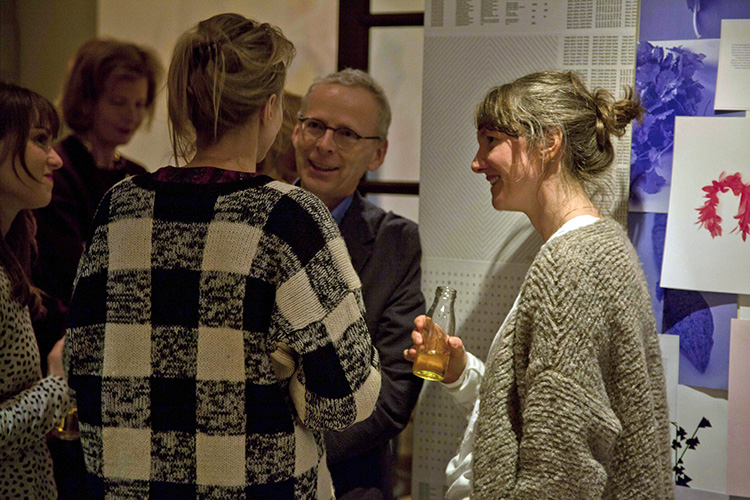 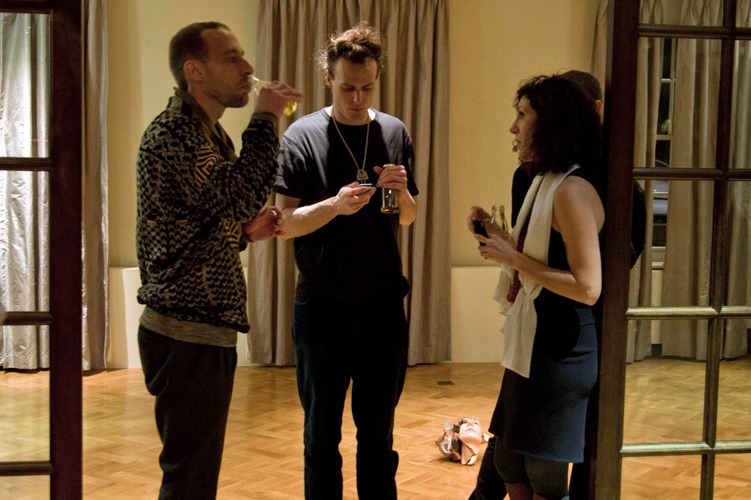 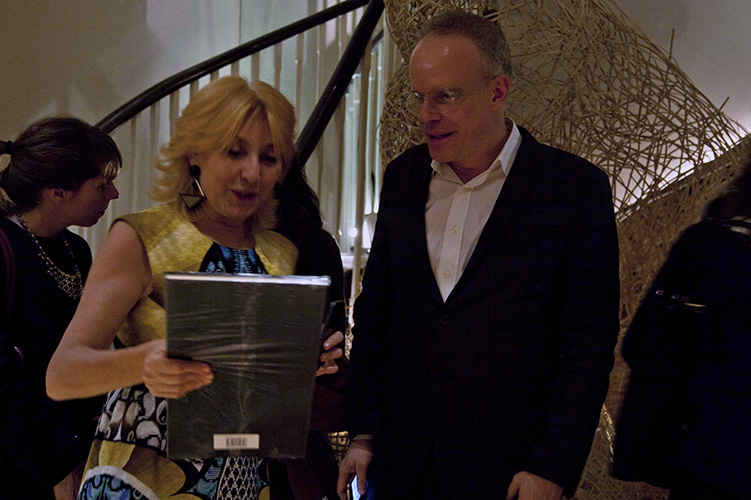 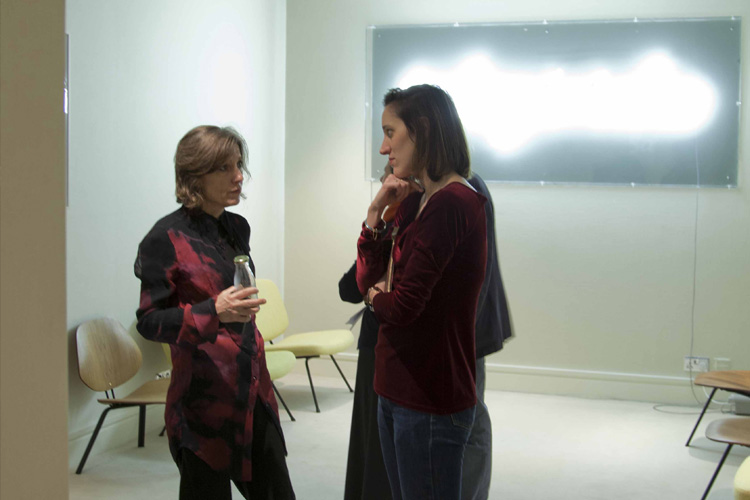 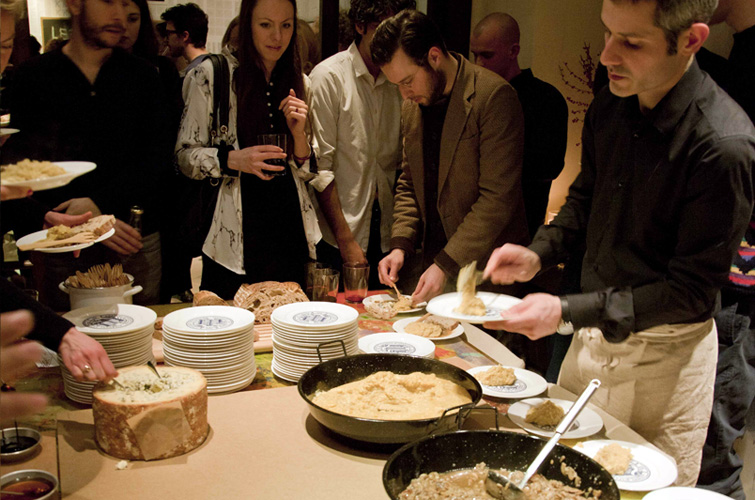 Video and photos by Jon Lowe.