Chiara Fumai, I Did Not Say or Mean ‘Warning’, performative lecture.

MILOVAN FARRONATO: You present yourself, or for a long time you presented yourself as the representative of a gynaeceum of ‘crackpots’ (if you’ll pardon me the somewhat irreverent expression): the bearded woman, the fire-breather, the medium and the palm reader… And the terrorist too, we mustn’t forget! From Eusapia Palladino to Zalumma Agra, from Annie Jones to Ulrike Meinhof. How do you choose which part to play?

CHIARA FUMAI:‘Coming unto us’ is a foolish word: for it is we that go. We unwork nonstop, we plan everything in detail, we spend hours dressing up, we are as restless as elves. We are not crackpots, if only we were! Our chosen mode of action is deculturization, and this is why we are never the same.

What interests us is to make up an alphabet that will cannibalize language through its margins, its S.C.U.M., its limits. We are spoken in order to live this experience totally. 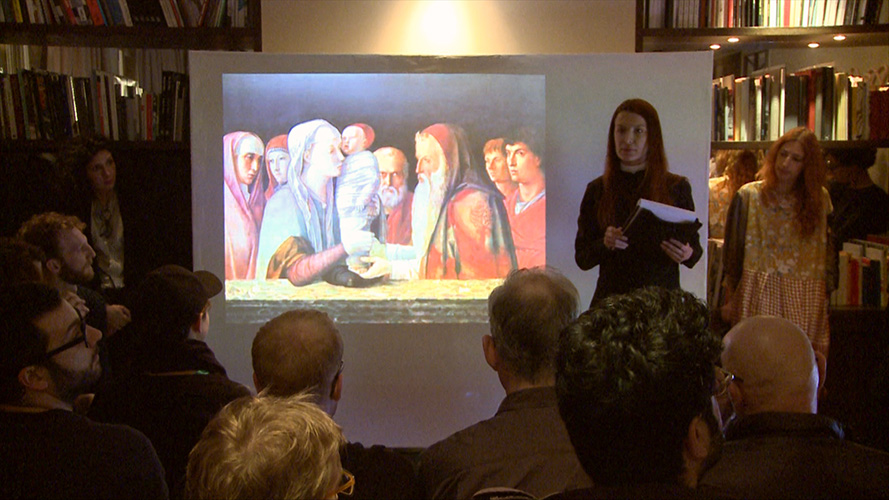 MF: Here in London, at the home of the Fiorucci Art Trust, I understand that there are two figures, or rather an interweaving of two figures, that appear… On the one hand Zalumma Agra, who I saw yelling on the roof of the Fridericianum at the opening of Documenta 13, a woman silenced for centuries and at that moment ready to spit on Hegel… But also the broken voice of the museum guide visited by the female figures immortalised in the picture gallery of the Fondazione Querini Stampalia in Venice.

CF: Both. Zalumma Agra shouting the Manifesto di Rivolta Femminile (‘Manifesto of Female Revolt’) from the roof of the Fridericianum and the guide of the Querini Stampalia are part of a trilogy that also includes Valerie Solanas, on whose manifesto I unworked in the interval of time that separated these two performances. Each of these works proposes a different use of the medium, or of the medium’s body, in relation to a language that finds it has the power of fire (Shut Up, Actually Talk, 2012), that exploits the channels of the media to become an anti-spectacle (Chiara Fumai Reads Valerie Solanas, 2013) and that finally implodes in the silence of a museum guide (I Did Not Say or Mean ‘Warning’, 2013), a warning which can generate plenty of other things. I believe that the performative space of that silence is more dangerous and ambivalent than the previous two.

The identity that ‘is spoken’ in this trilogy has undergone a similar process: it is born as sham as a character in the freak show, assumes the identity of the artist who transmits from home her politically incorrect declarations and finally embraces anonymity in the institution of a museum, where it is turned into a guide. 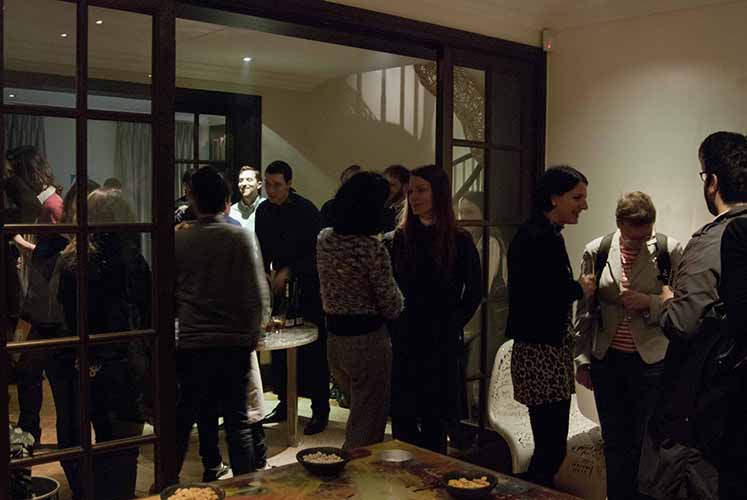 MF: You asked for some works from Nicoletta Fiorucci’s private collection to be shown as stage props for your intervention: two drawings by Marisa Merz, a video by Trisha Donnelly and a collage by Goshka Macuga. In what way do these works temporarily enter your visual landscape?

CF: Something that I like to investigate through immaterial labour – that is work which uses information as an artistic medium – is the manipulation of the contexts in which it happens. By this I’m not referring to an improper use of information, but to the possibility of creating a conceptual set for the staging of a work that is purely verbal. These performances function a bit like sessions of hypnosis: they take the viewer onto different planes of his or her imagination, in order to direct that person’s emotions in a very precise way.

The performance I’ll be doing at Sloane Avenue will be a lecture on another collection (that of the Querini Stampalia in Venice), but its introduction, what I call the ‘shifting phase’, will be aimed at giving the audience the idea that my intervention is not of an artistic nature. I asked you to show some works from the collection because they will help me to do this.

I can’t reveal to you in writing the specific reason I’ve chosen these works. I can only tell you for now that Trisha Donnelly and Goshka Macuga are two artists I admire greatly, both for their ability to invent languages and for the content of their research. 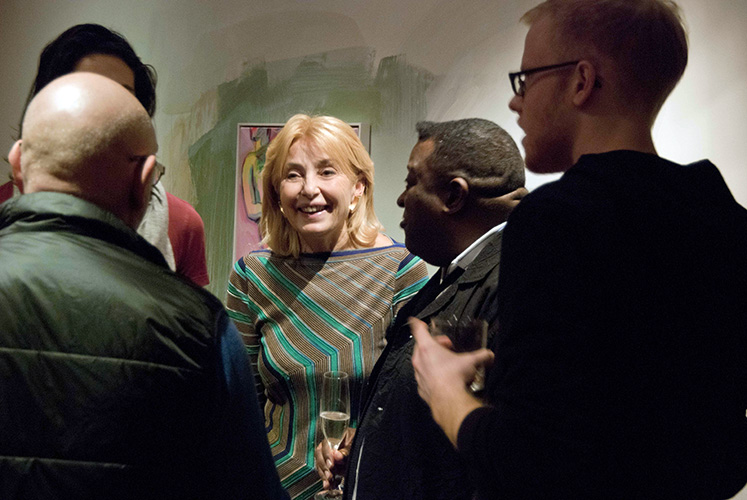 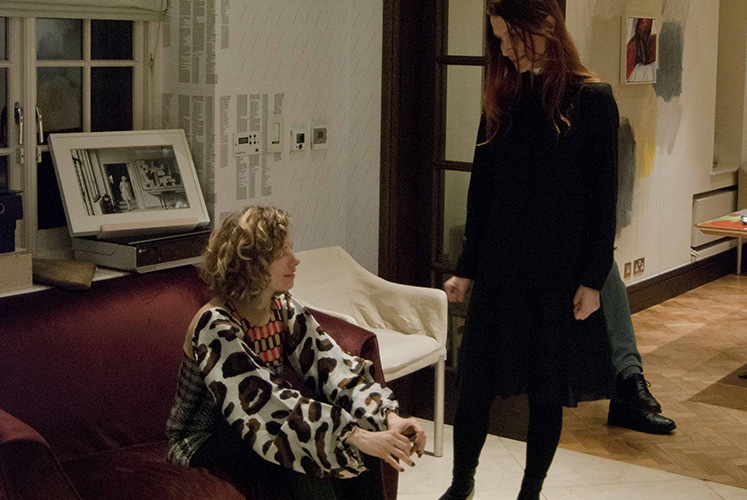 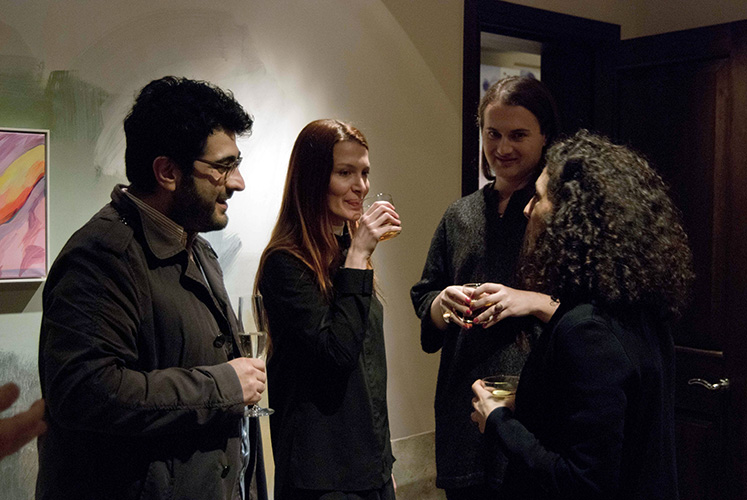 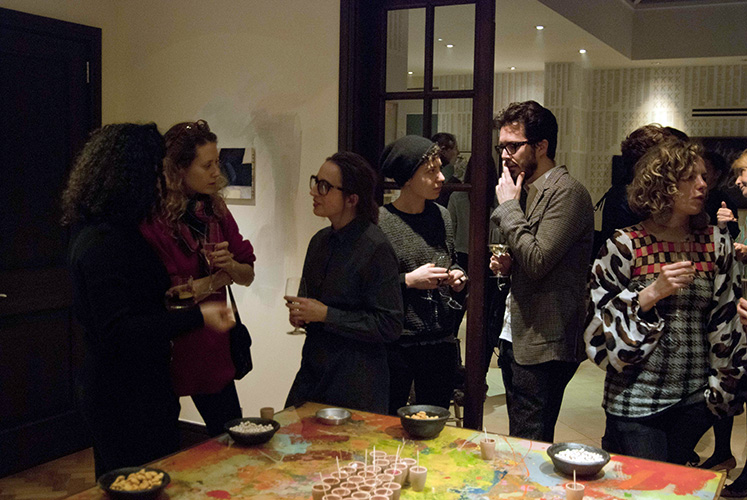 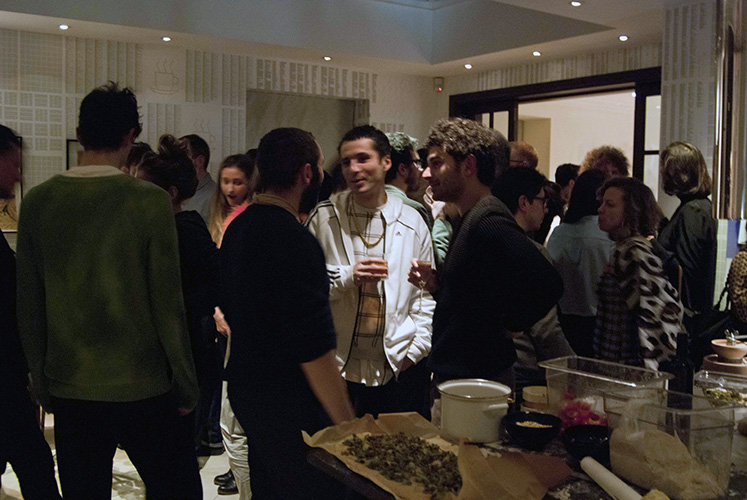 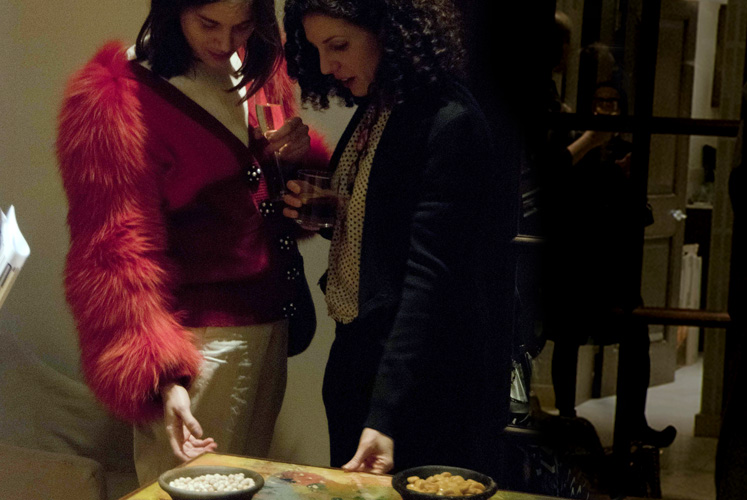 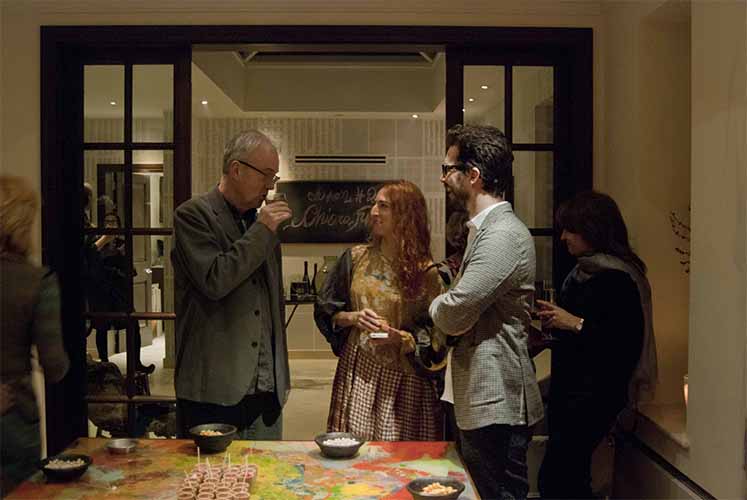 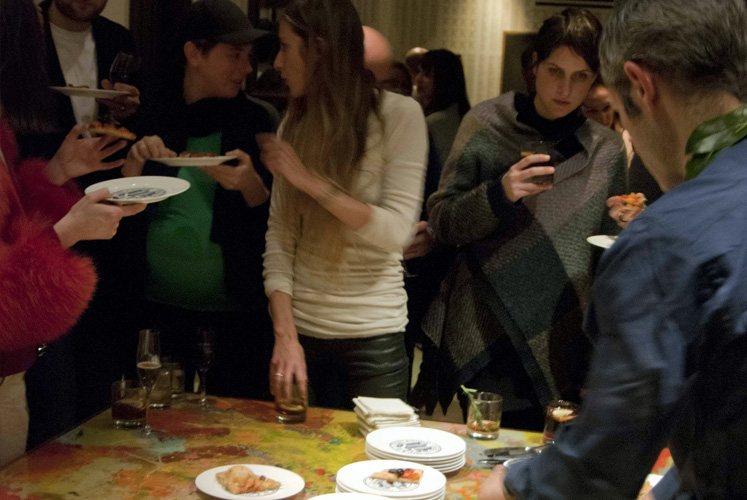 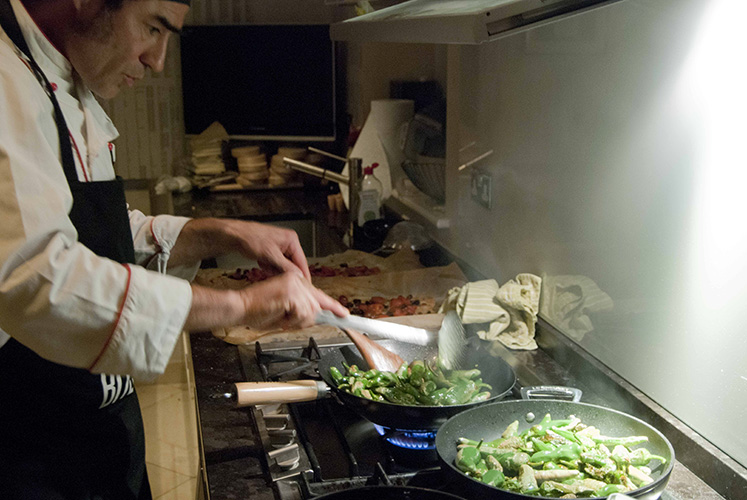 Photos and video by Jon Lowe