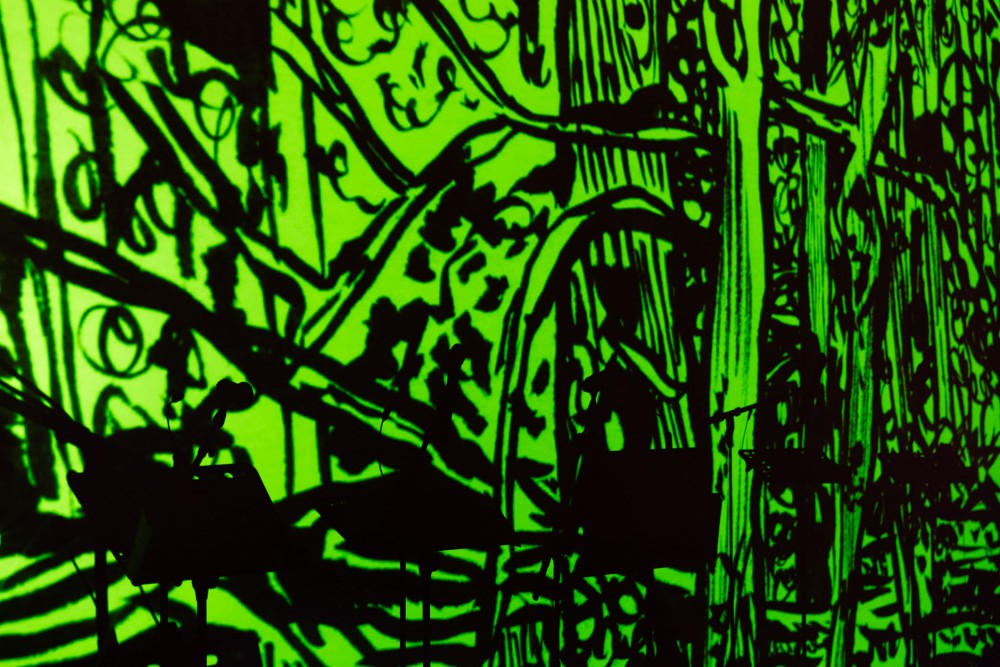 The Magazine Sessions is an exciting new series of immersive performances that will add to the Serpentine’s growing programme of experimental live events, including the acclaimed Park Nights series in the Serpentine Pavilion and the annual Marathon festival of ideas. The Sessions complement the Fiorucci Art Trust’s artist-led programmes of site-specific experiences, including the Volcano Extravaganza festival, held every summer in Stromboli, Italy.

The result of a creative collaboration between the Serpentine and the Fiorucci Art Trust – with the participation of The Magazine restaurant – The Magazine Sessions invites artists to devise site-specific evenings of performance, where all aspects of the experience are considered. Events range from specially-conceived music and theatre performances to immersive environments to be explored and activated by the visitor. As part of the concept for The Magazine Sessions, artists will devise unique menus of food and drink, in collaboration with The Magazine restaurant.

The Sessions begin on Monday 15 February with ‘A Woodland Truce’, an installation and performance by 2014 Bloomberg New Contemporary-exhibited artist Matt Copson, whose work addresses fable, myth and philosophy through light installations, sculpture and sound. ‘A Woodland Truce’ is presented in collaboration with musician and producer Felicita, who is renowned for his musical abstractions that mash up melodies, sound effects and spoken word into what he describes as ‘floating forms’. A Woodland Truce also includes a vocal performance by Musarc. Artists confirmed for further Magazine Sessions include Anthea Hamilton, Celia Hempton, Karl Holmqvist, Emily Sundblad and Christian Holstad.

In 2016, The Magazine Sessions will run from February-May and then, following the closing of the Serpentine Pavilion, the series continues in November and December.