The Italian Americans of postwar America desired to be fully part of the so-called white class. Their lobby groups pushed for the Columbus Myth into history books, and even led to the Immigration and Nationality Act of 1965, which removed de facto discrimination against Southern and Eastern Europeans, Asians, and other non-Northwestern European ethnic groups from American immigration policy.

In the ‘70s, some of the most influential figures began to emerge out of Italian American communities. Consider Martin Scorese and Francis Ford Coppola, how their pictures formed a global view of the Italian American; Mario Cuomo—the first Italian-American governor of New York; Madonna as a supreme icon; Leonardo di Caprio; the final episode of The Sopranos in 2007.

By Jersey Shore, the Italian American population is no longer concentrated in cities and is permeated through all of America. 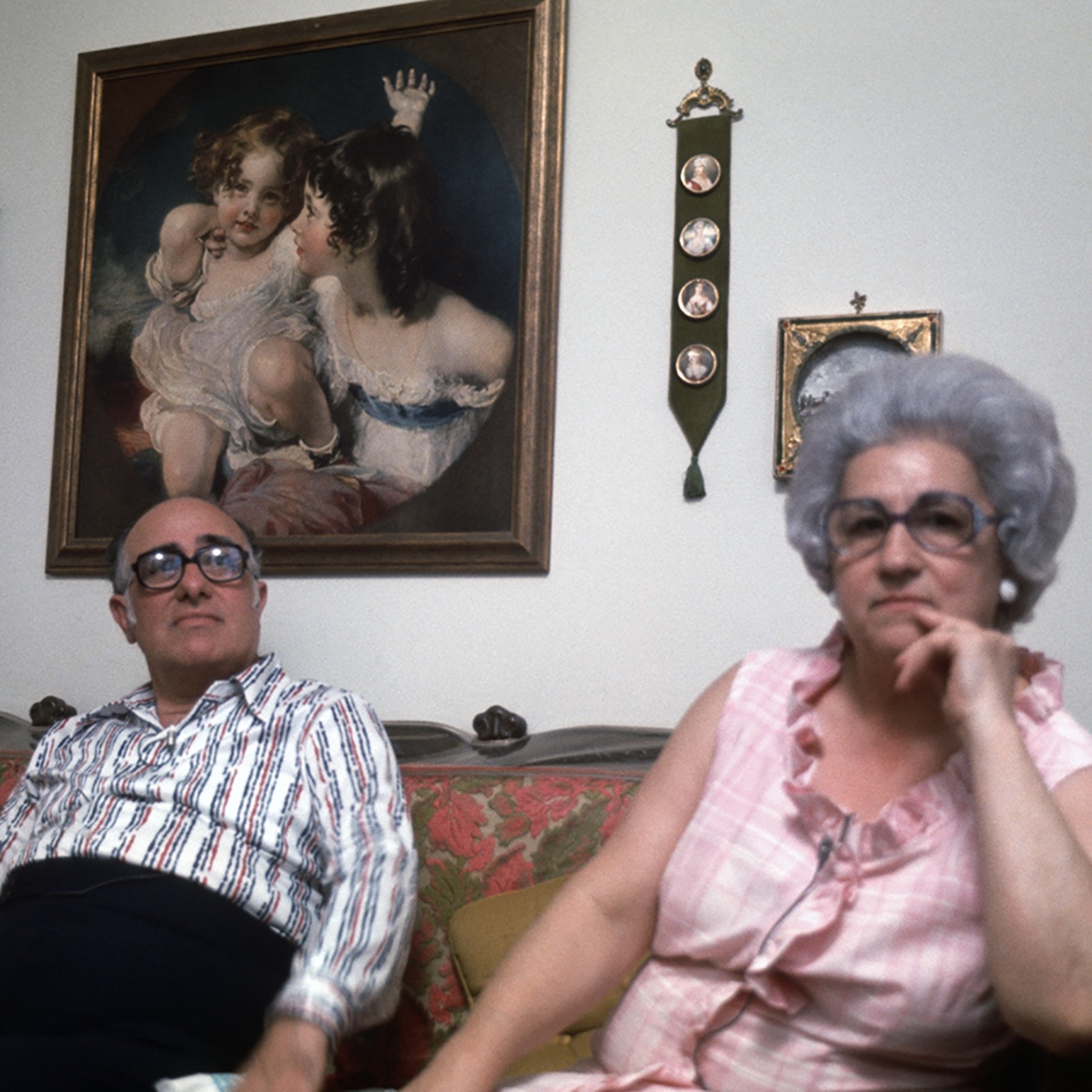 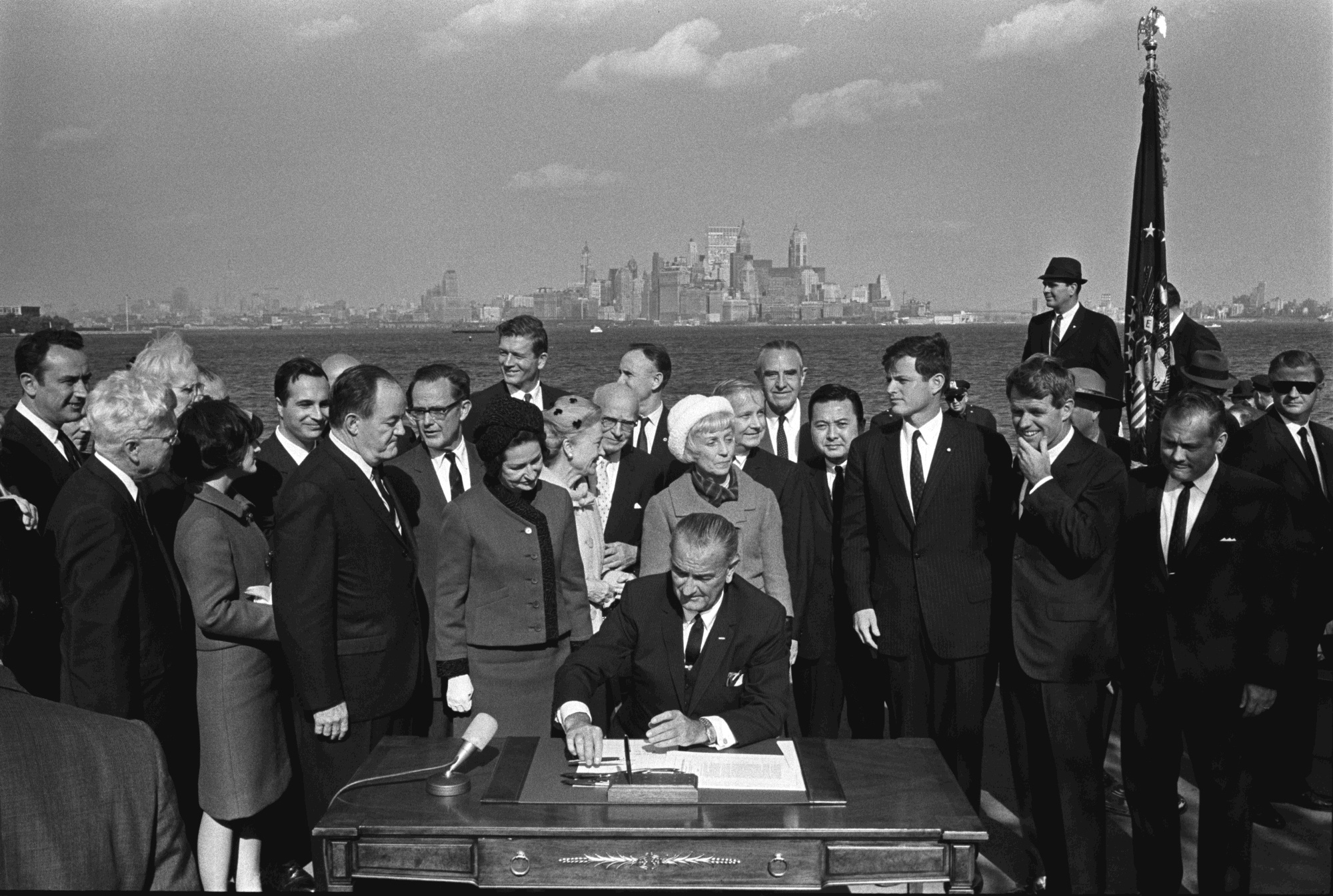 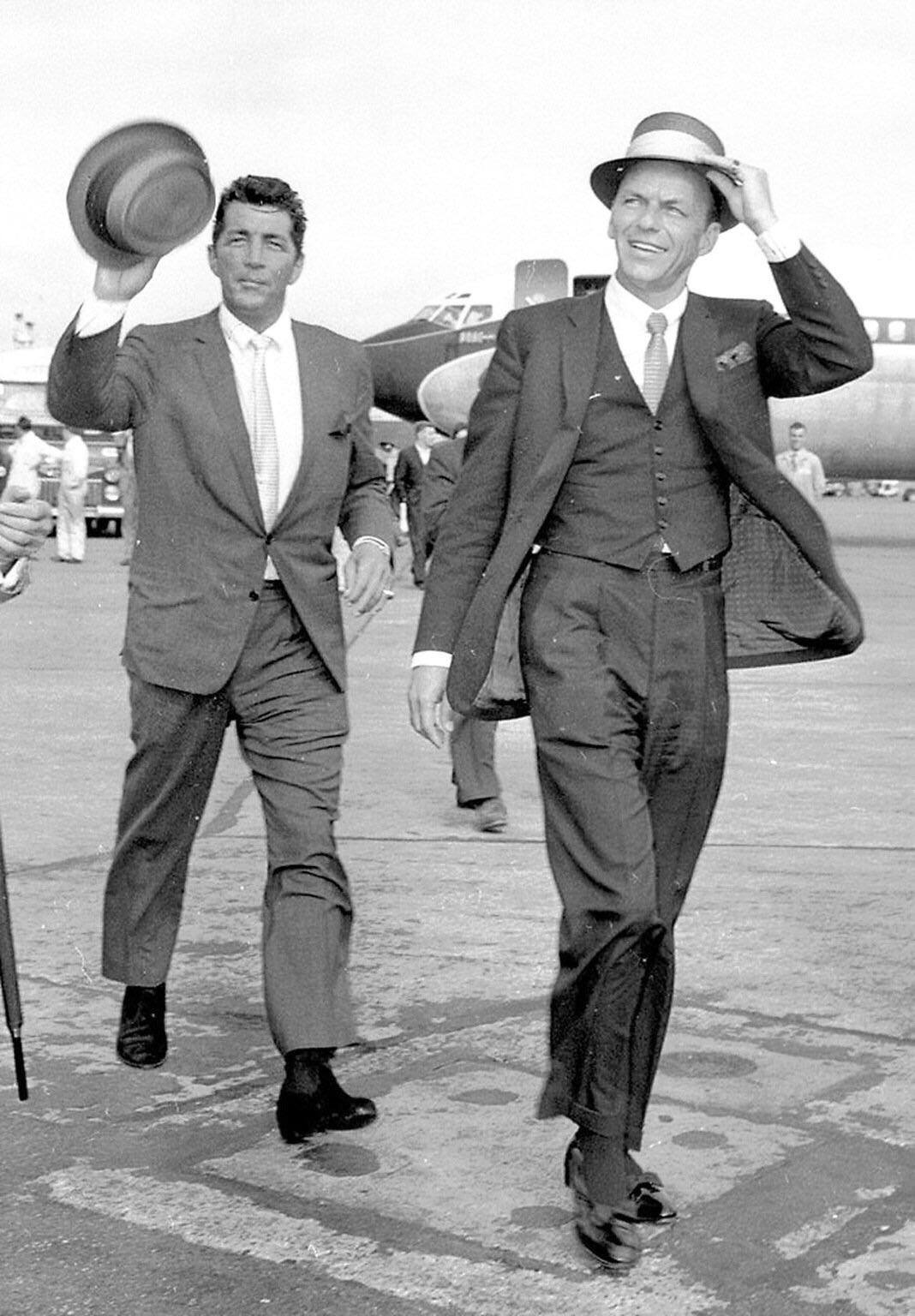 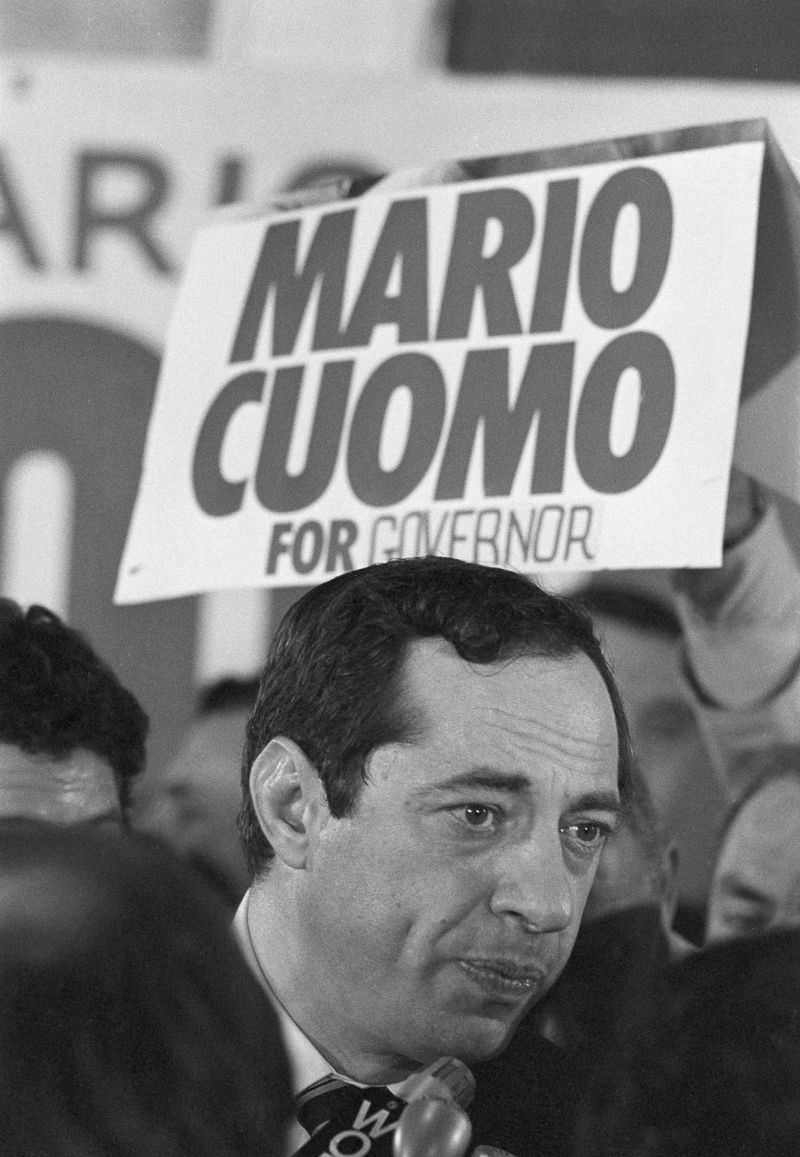 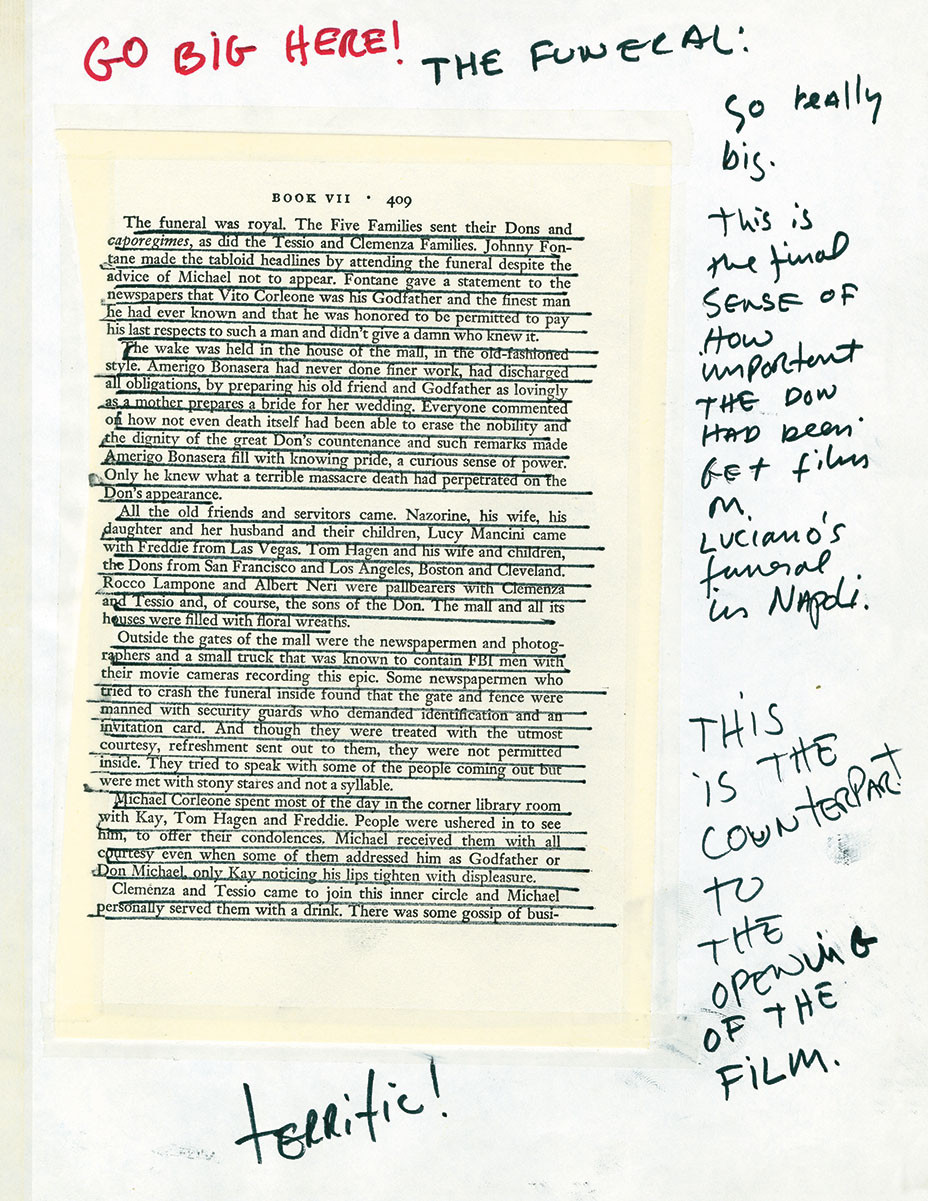 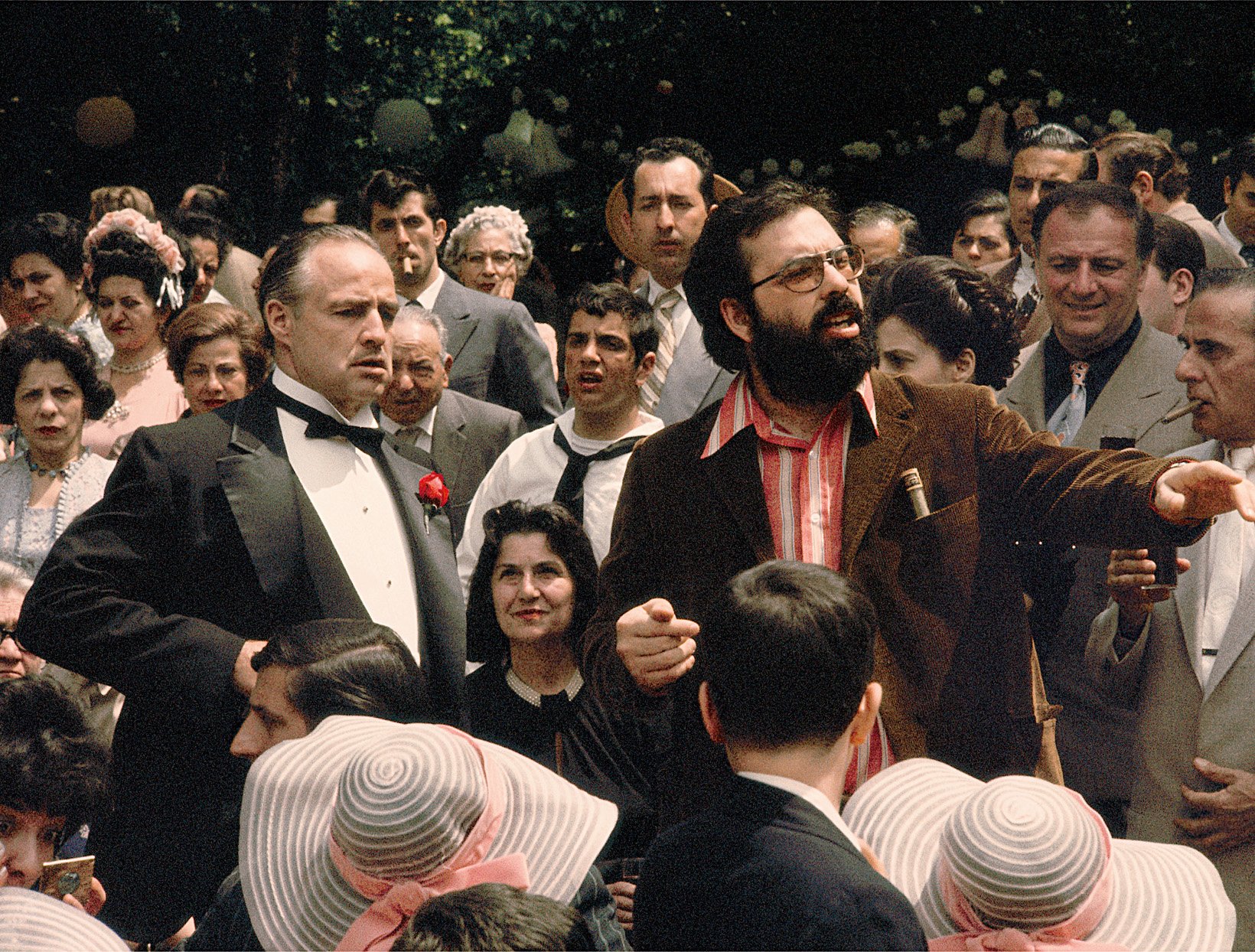 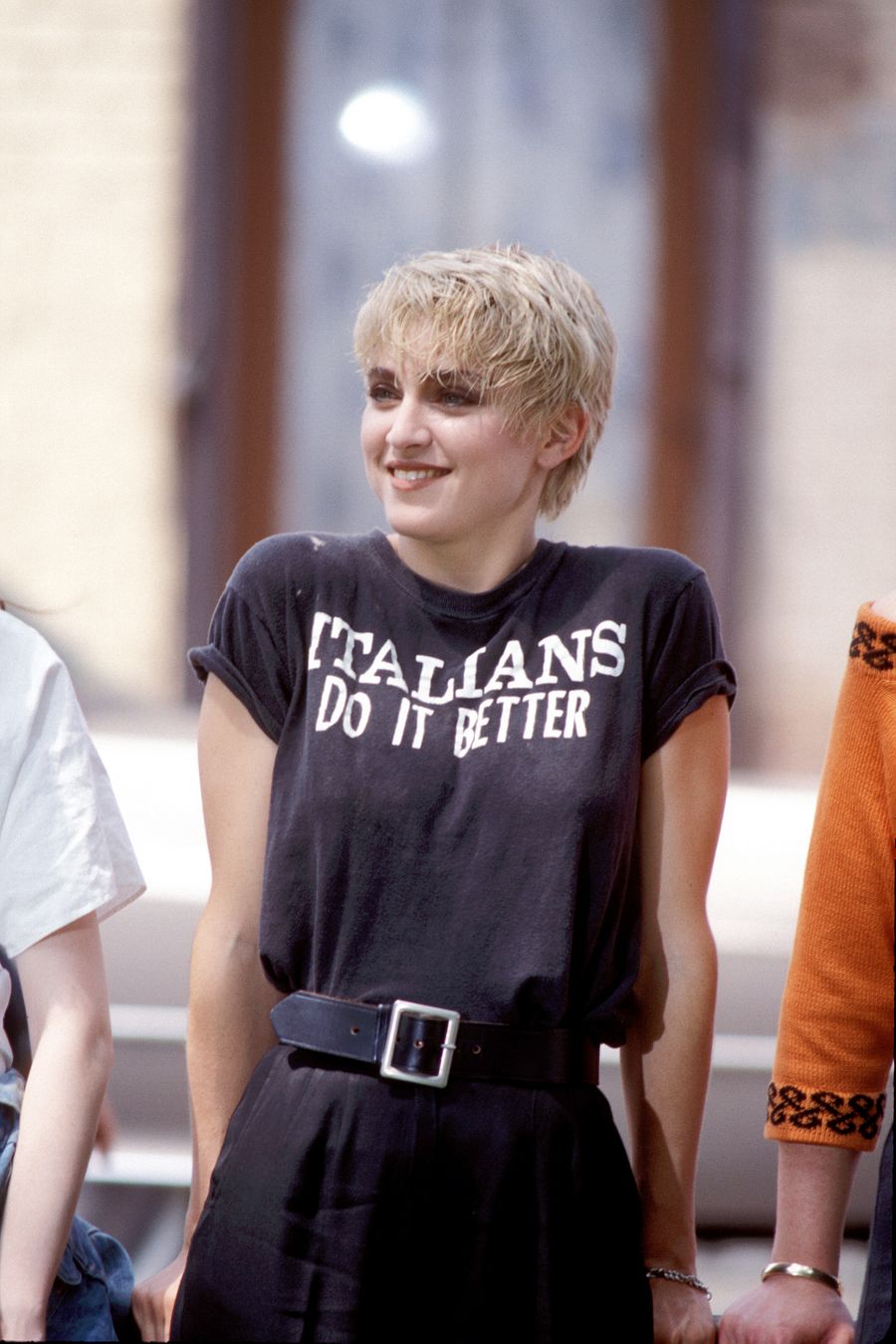 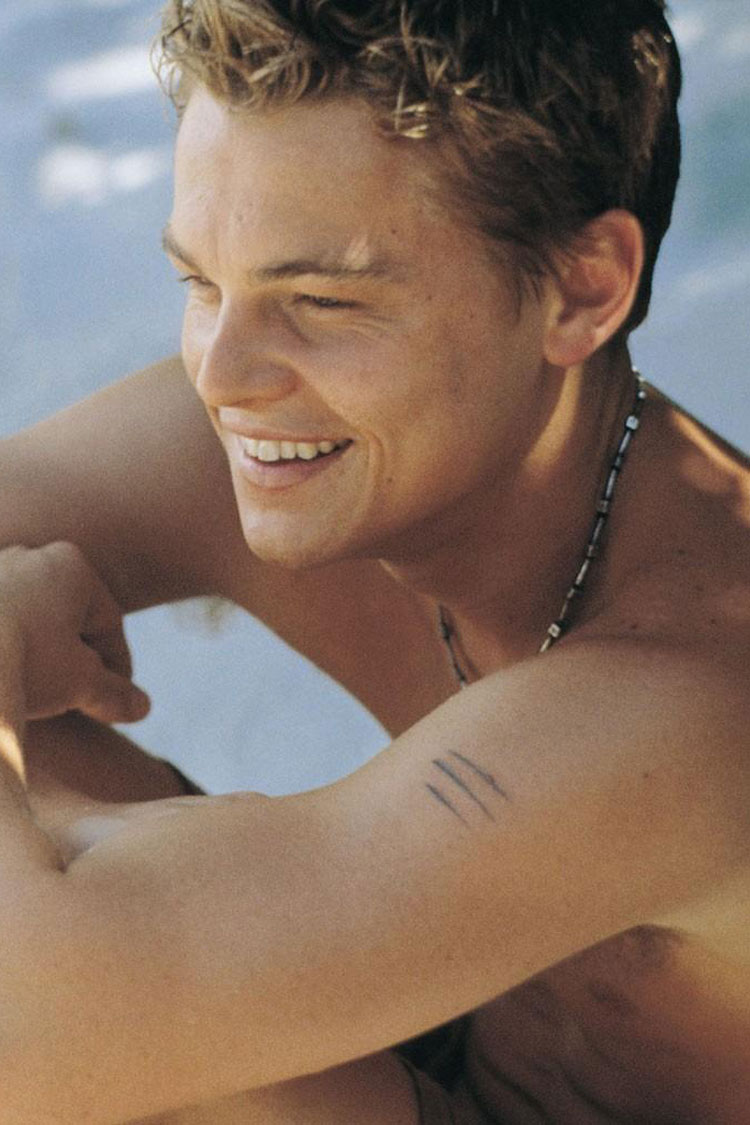 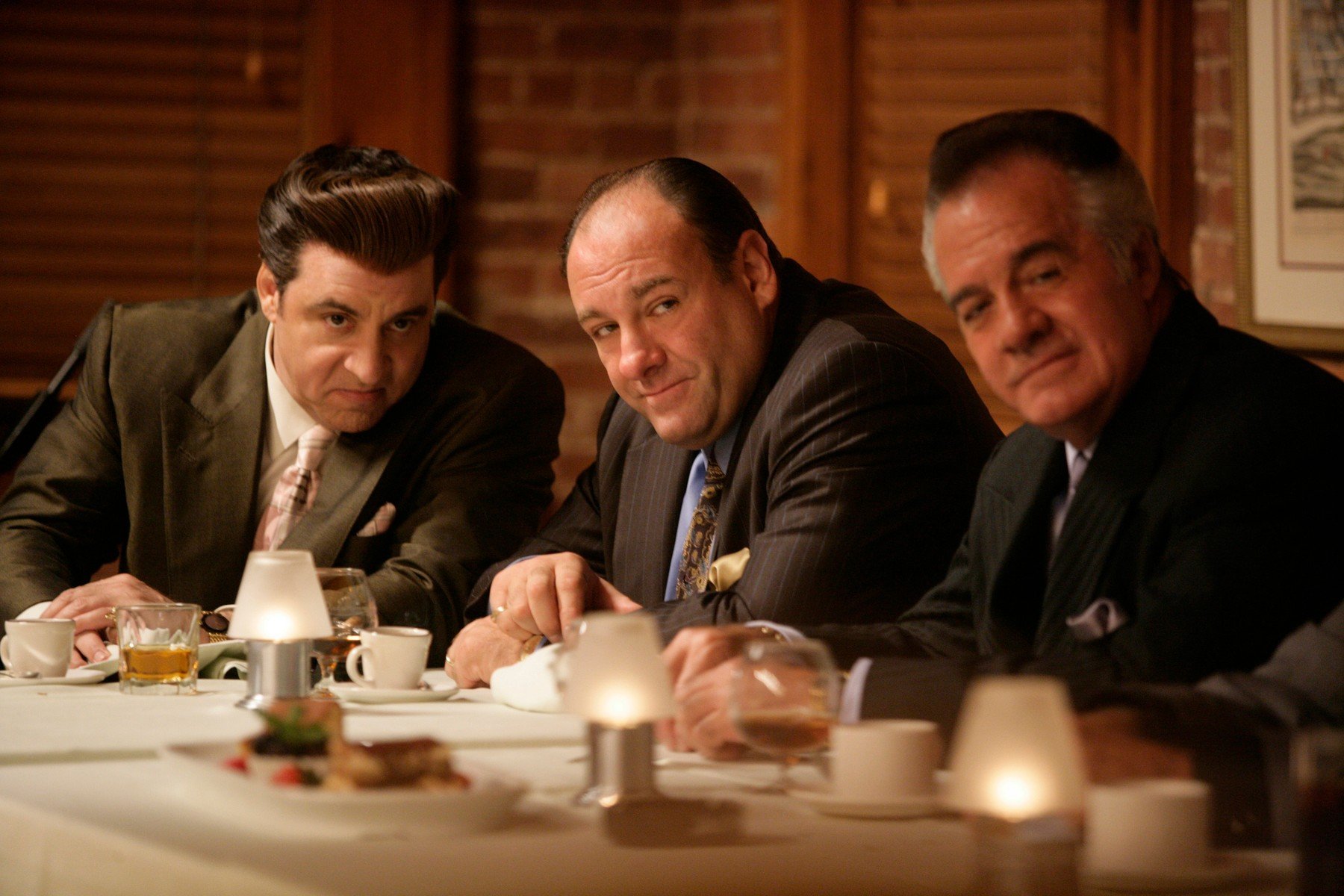 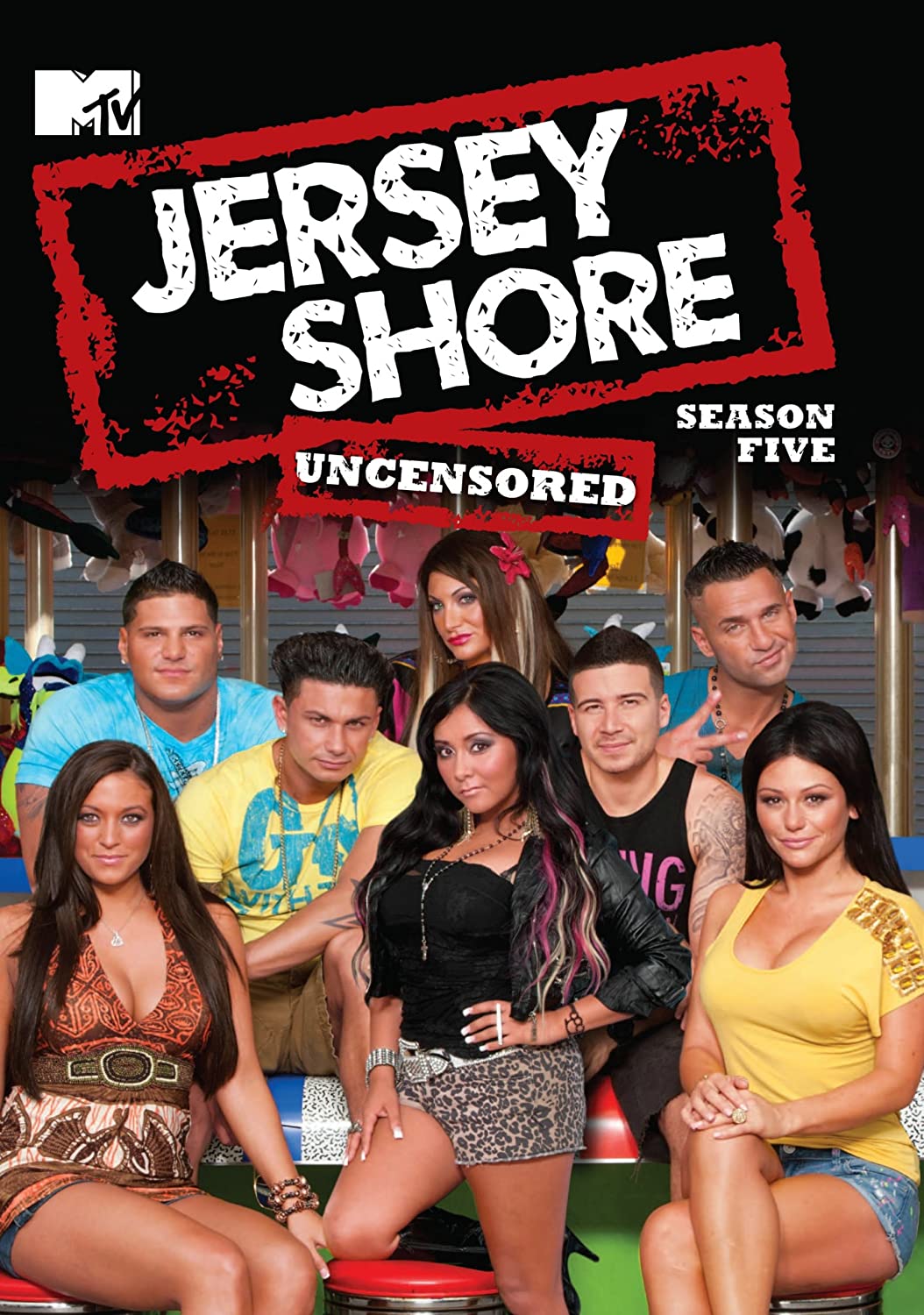