Volcano Extravaganza 2015 – In Favour of a Total Eclipse

In Favour of a Total Eclipse
An Adaptation by Milovan Farronato 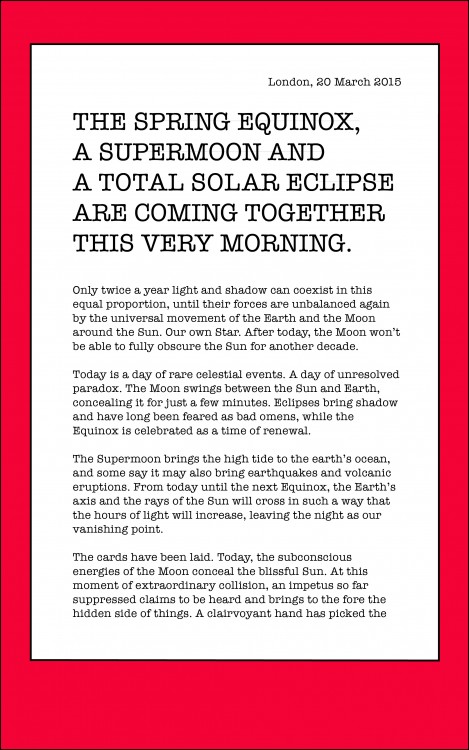 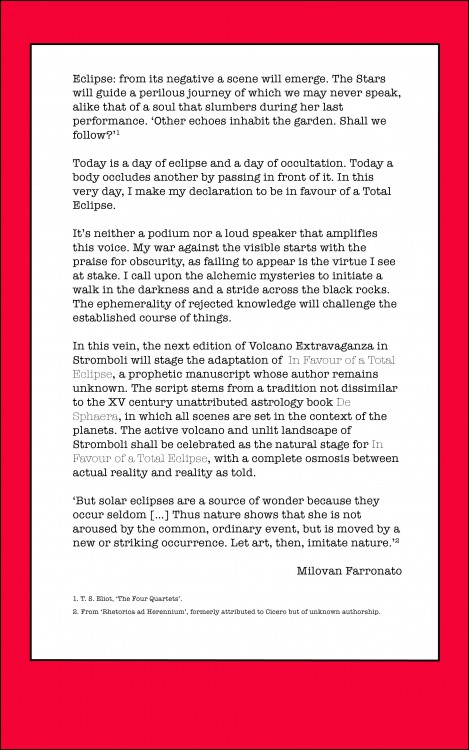 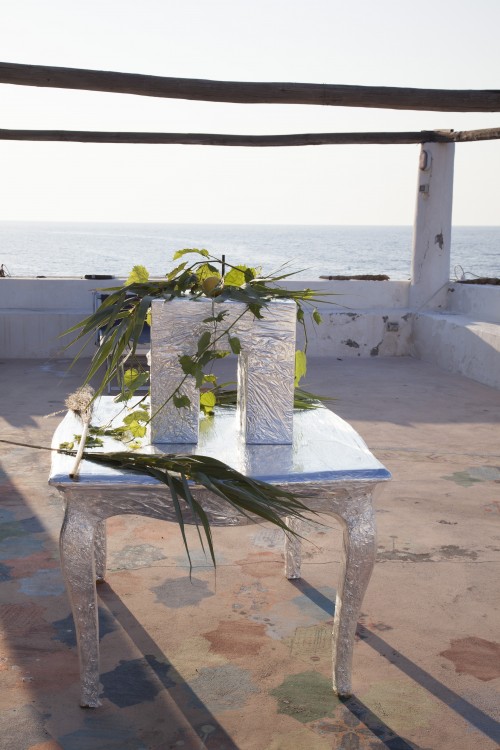 In July 2015, the Sicilian island of Stromboli will host the fifth edition of Volcano Extravaganza, the yearly festival of contemporary art presented by Fiorucci Art Trust. For this year’s programme, entitled In Favour of a Total Eclipse, curator Milovan Farronato will stage the adaptation of a prophetic manuscript whose author remains unknown. With its title acting in praise for obscurity, In Favour of a Total Eclipse will present a new series of artist’s projects taking place in the most hidden spots and unforeseeable locations of the volcanic island. The programme will begin with the new moon on Friday 17 July and last until 27 July, the peak of the Delta Aquarids meteor shower. 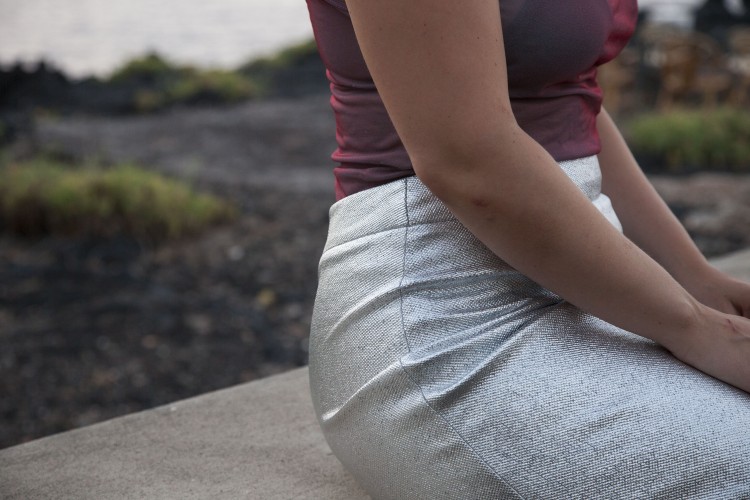 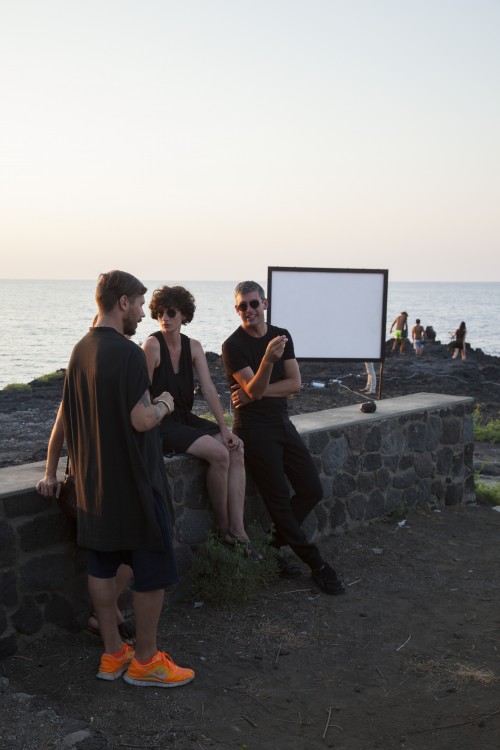 In Favour of a Total Eclipse will unfold over the course of three acts recalling the symbolism of the original, eponymous narrative text, where failing to appear was the virtue at stake. The manuscript was discovered upon Fiorucci Art Trust’s first visit to Stromboli in 2008 and it was handed over to the organisation to preserve and decipher its contents. The act of translating is difficult by definition and, in this specific instance, has not been resolved in all its parts. The composition in three sections of the manuscript is faithfully mirrored in the format of this year’s festival, yet a subjective interpretation of the original script is given. Two dates (20 & 24 July) are left purposely unprogrammed and open to reflection and meditative moments. 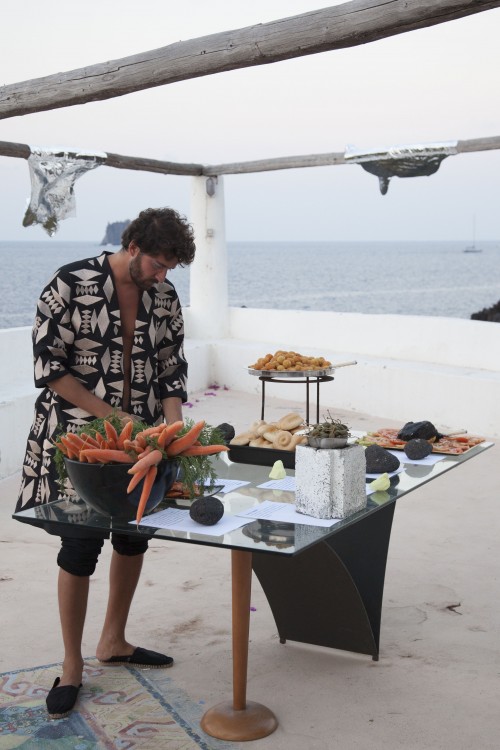 During the second act (21-23 July), the powerful energies of the works of Thomas Zipp, Adriano Costa and Kembra Pfahler will come together to celebrate a tribute, apology and praise to the volcano. On three different days, the artists will each present a new work, including a parade, sacred offerings and collective performative actions. The title of this chapter is still being decoded, while its relation to transhumance seems certain. 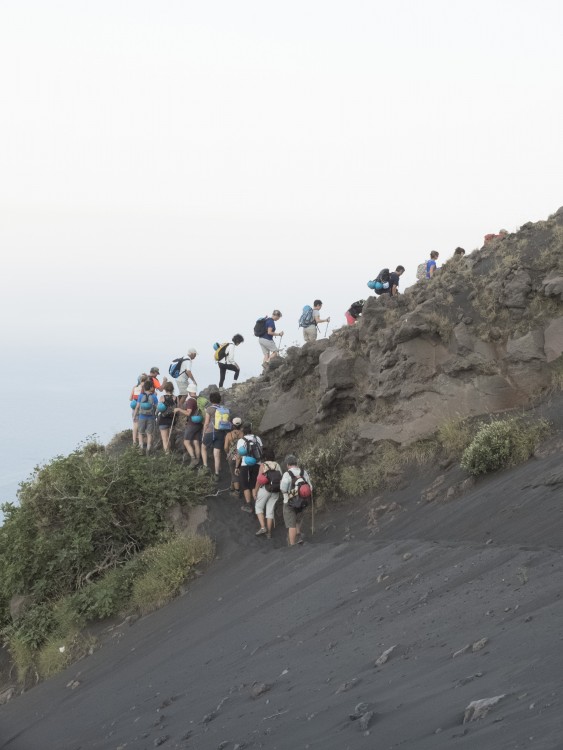 The third and final act, La Catastrophe, will see otherworldly appearances and endings.

Goshka Macuga’s alien will deliver its first speech to humans and films by Pedro Paiva & João Maria Gusmão will open the possibilities for other kinds of sightings. On the last day, Christodoulos Panayiotou’s performative lecture will focus on the representation of death on stage. 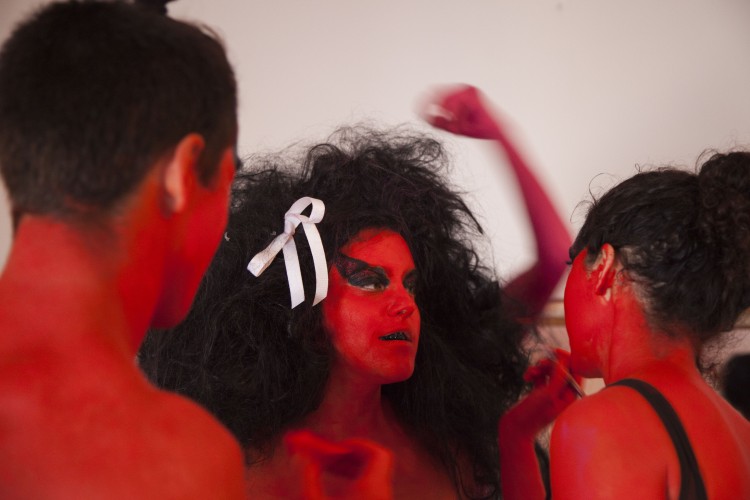 In Favour of a Total Eclipse includes a collaboration with The Vinyl Factory, London, who will present a special music programme as part of Volcano Extravaganza. Legendary Italian DJ Daniele Baldelli will play a special ‘Cosmic’ disco set all-night long under the stars on 18 July, hosted at Stromboli’s club Mega. On 19 July, sound and sea waves will intertwine on the beach for a unique live set by a special guest TBA, played from a boat as a companion piece to Rafael Hefti’s performance artwork. The Vinyl Factory film team will be on Stromboli documenting the events for their online channel. A special limited edition vinyl in celebration of Volcano Extravaganza 2015 will be released by The Vinyl Factory later in the year, including contributions from Adriano Costa, Kembra Pfahler and Thomas Zipp, among others.