The Mycorial Hunt: From Theatre to the Mushroom at the End of the World

As part of Mycorial Theatre a talk celebrating the shared reference of mushrooms between the project and the 32nd Bienal de São Paulo, which took Live Uncertainty as its curatorial theme, was presented by Frieze Magazine at Pivô. 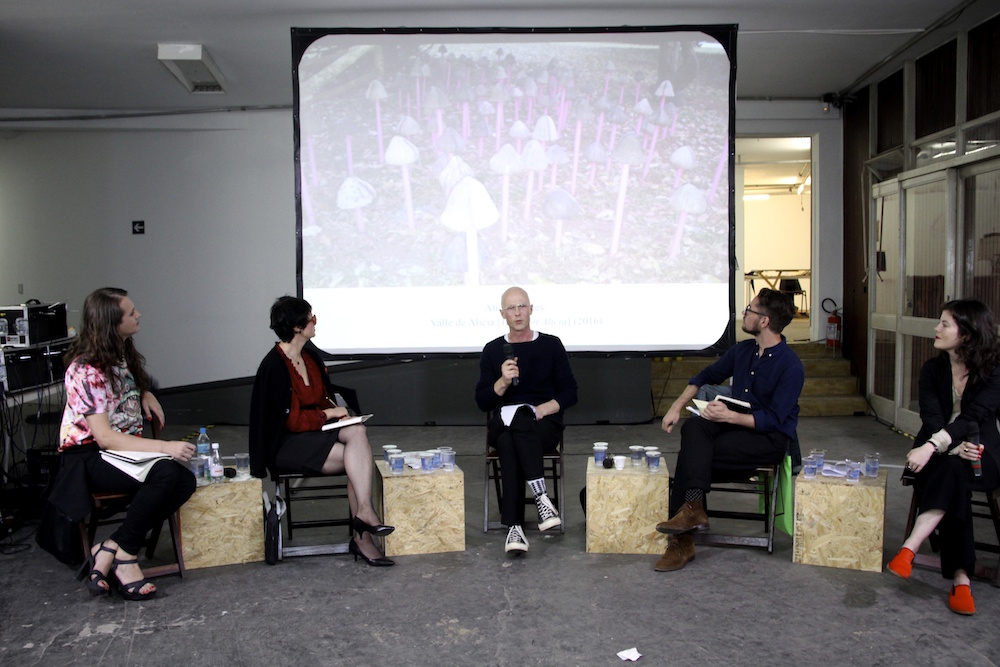 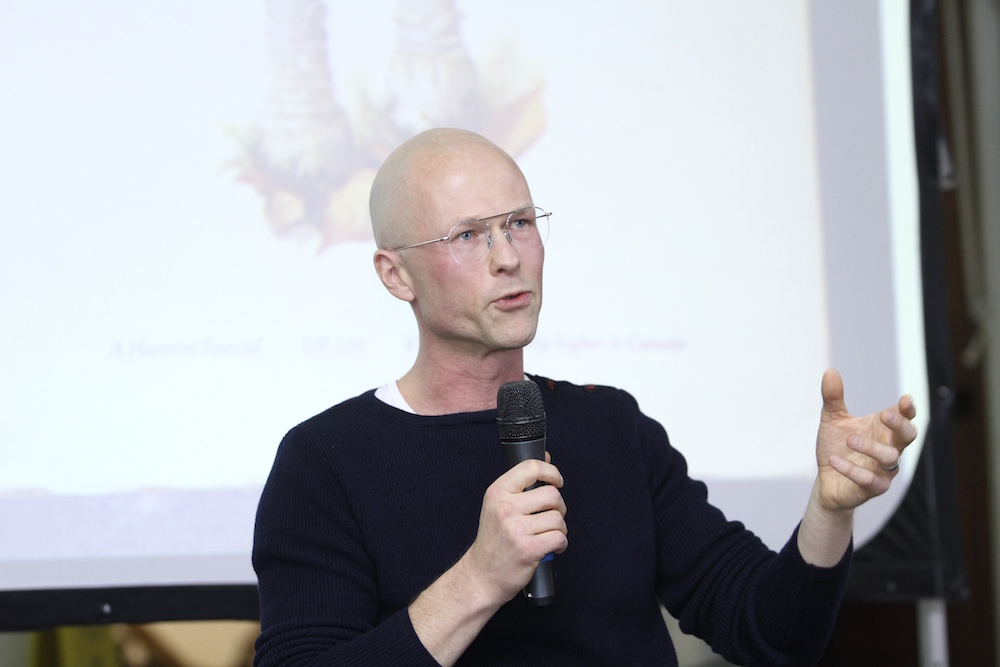 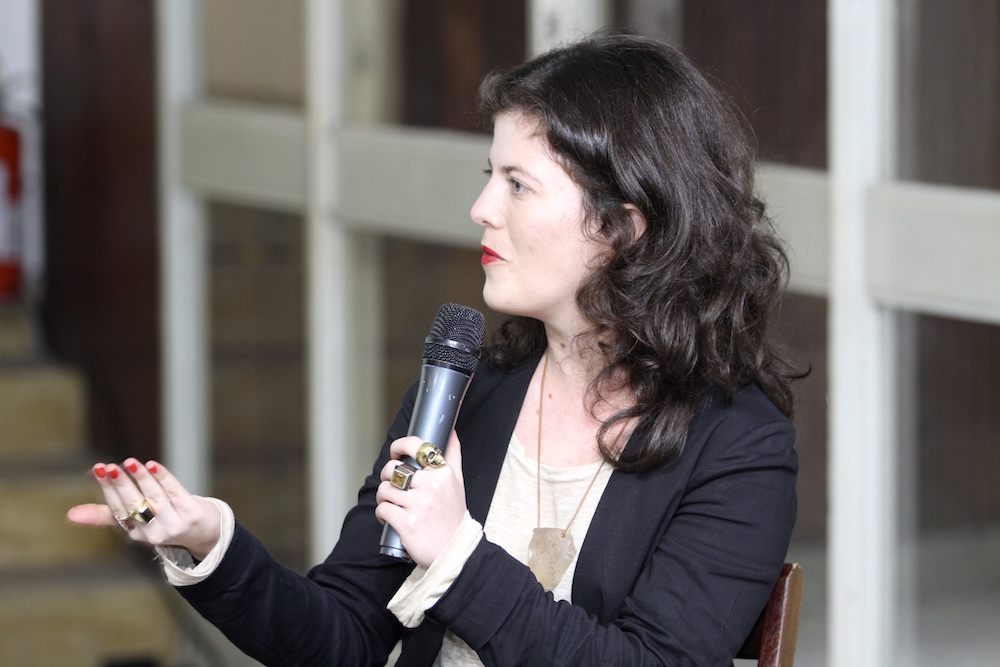 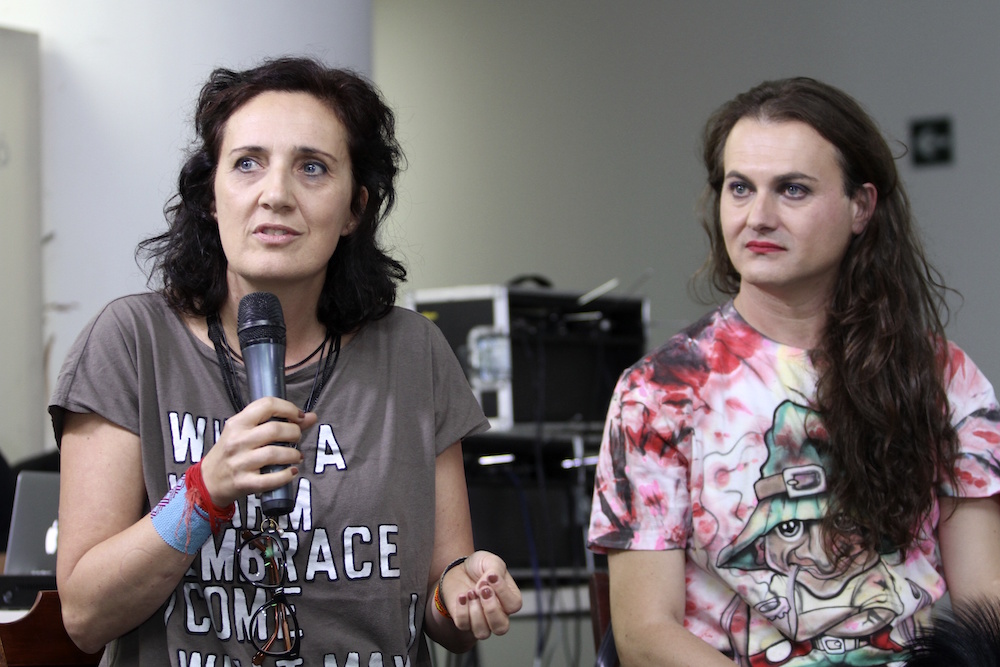 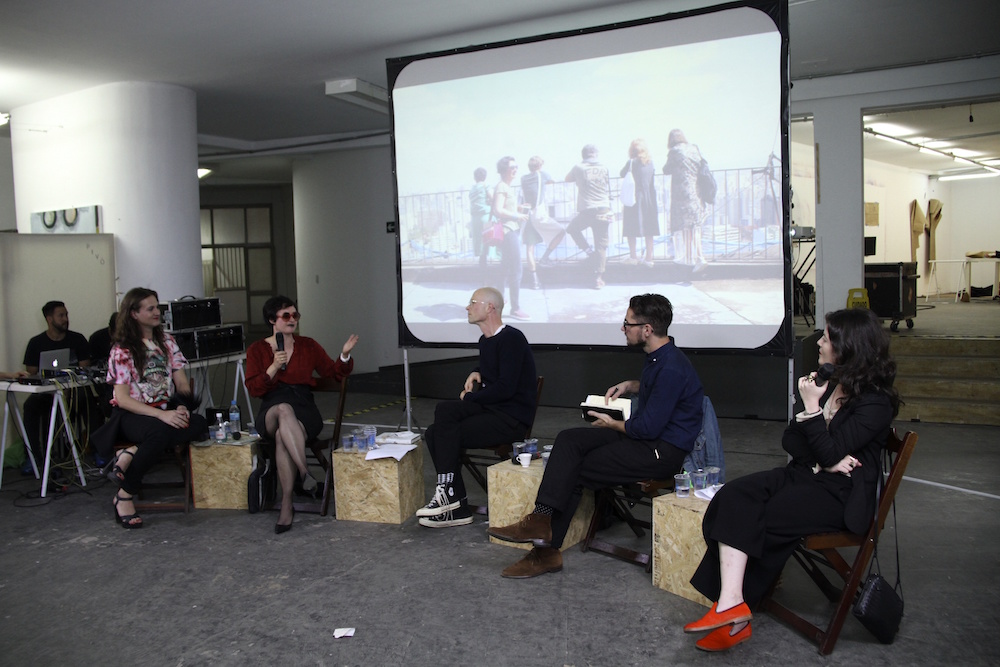 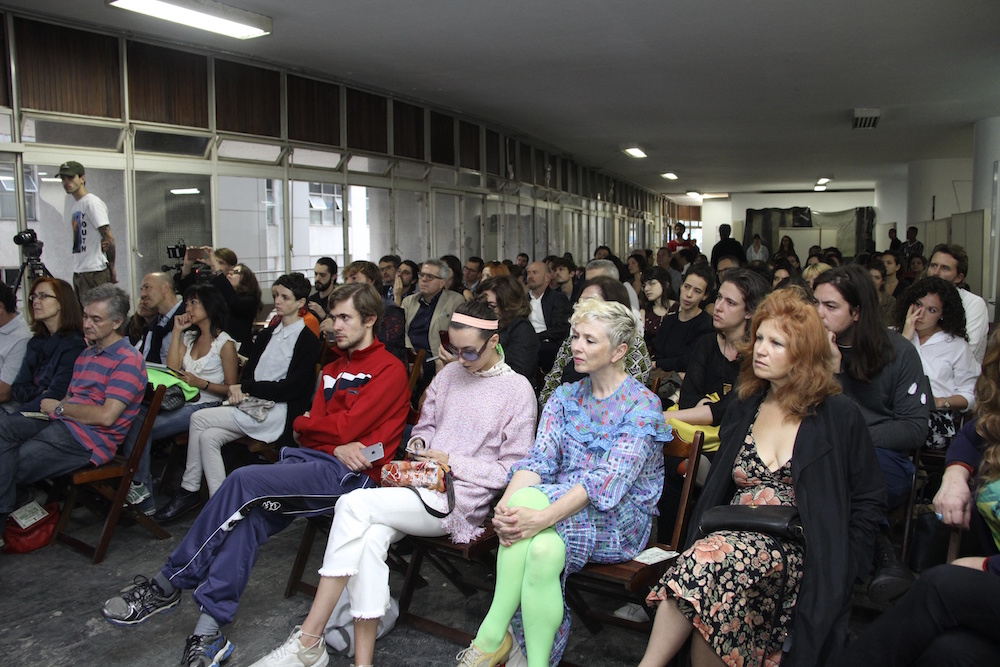 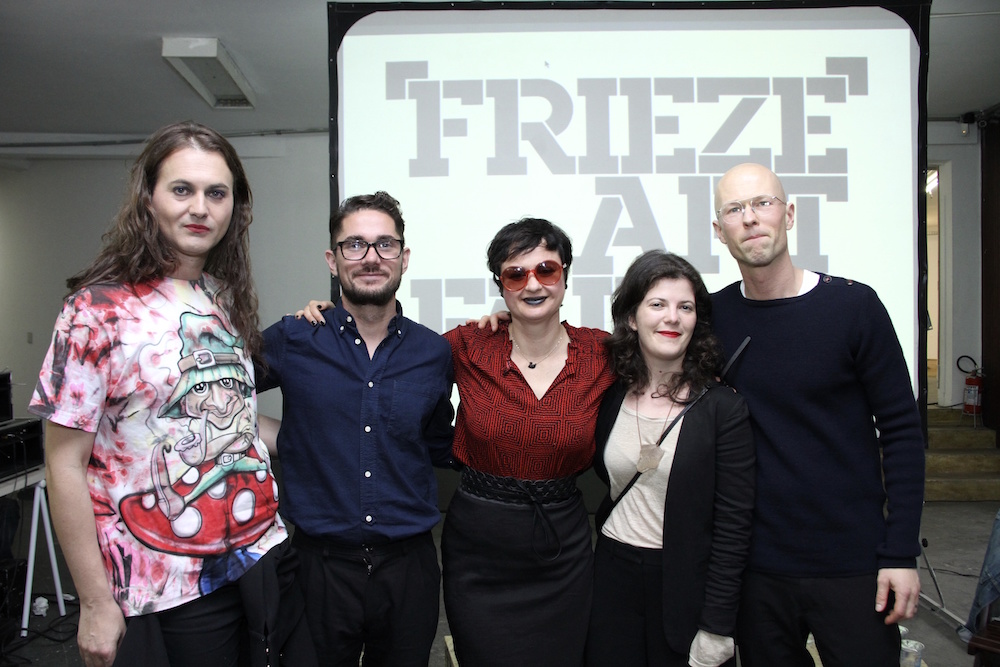 Featuring contributions from Lars Bang Larsen (co-curator of the 2016 Bienal), Paulina Olowska and Milovan Farronato, the talk touched on ideas of mycology and the evolution of human society; mushrooms, chance and improvisation in theatre; renewed artistic interest in fungi; the testing of knowledge and the limits of the human mind; as well as exploring past editions of Mycorial Theatre.