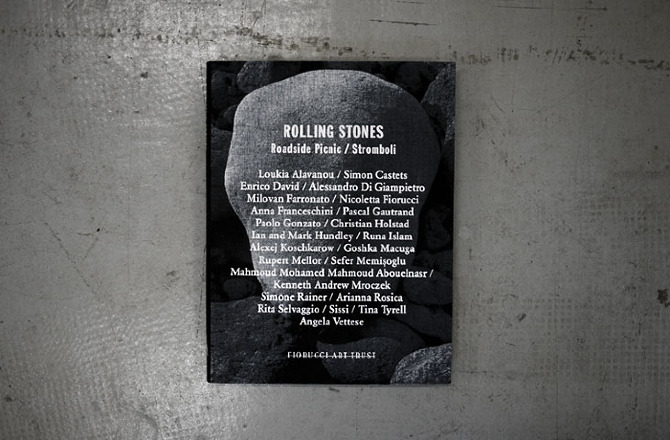 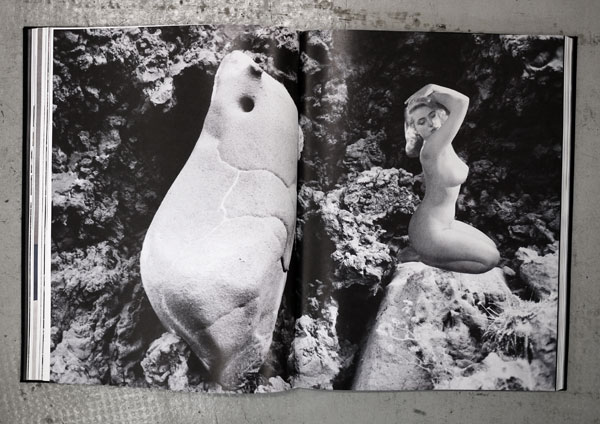 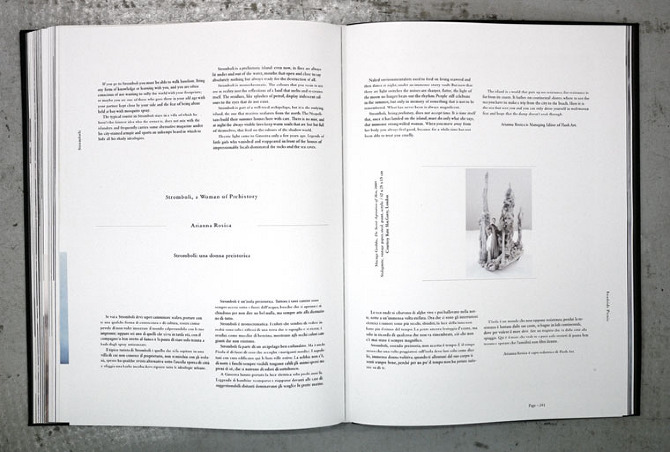 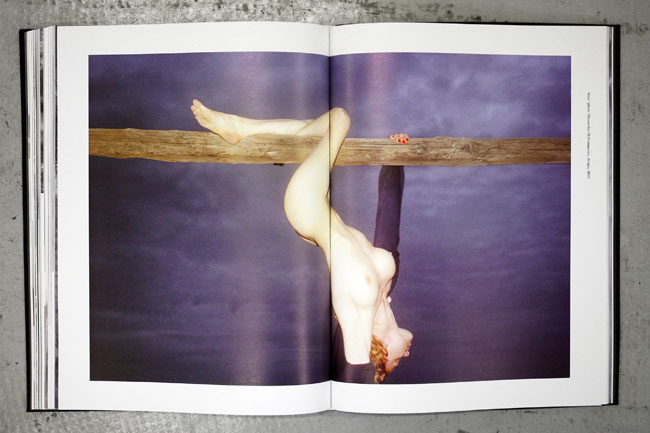 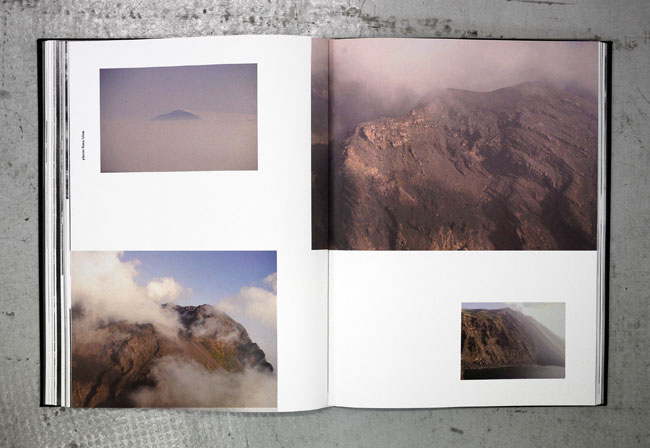 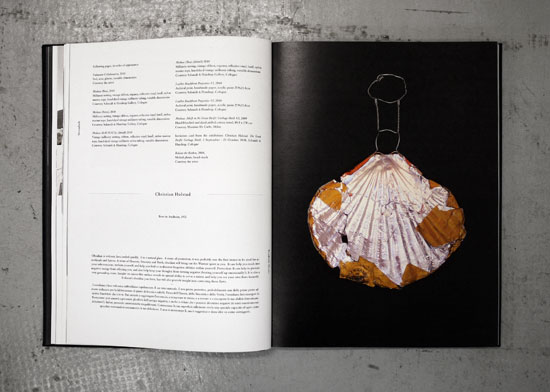 Roadside Picnic is an artists’ residence project. No formula, no protocol, no need to produce a result, before or after the experience, no obligation on the participants. From summer 2008 to winter 2010-11 the first Roadside Picnic—first in a long series that will always be staged in different and highly distinctive contexts—took shape on the volcanic island of Stromboli, playing host to artists, curators, fashion designers and friends.

‘I was fascinated by the idea of offering artists an opportunity for diversion, a moment of pause and, paradoxically, a break from their work. Of allowing them to experience a state of ‘passivity,’ a passivity devoid of pathos, the opposite of a controlled and targeted activity’, declares Nicoletta Fiorucci, founder of the Trust, to whose words the task of introducing the volume Rolling Stones has been entrusted.

‘Two tamarisks, a table and a parapet from which to gaze at the sea, the mouth of an active volcano overhead and a group of people who have chosen to focus their interests on visual art. No religion has been founded nor history changed in the house on Stromboli, but to understand the meaning of it all it is necessary to get away from the idea of the holiday as an empty hole. You have to turn this perspective on its head and think of a time that was completely full, in which there was nothing but life and all the rest had been set aside. On Stromboli it was possible to wander elsewhere. Lost loves and strange children, fancy dress, superfluous hair and unfinished visions or desires for an exhibition never staged and that, between a sunset and a dawn finally assumed clear outlines.’ Angela Vettese

Rolling Stones is an album of photographs through which the experience can be reconstructed, focusing on the aspects of conviviality and exchange, alternating with works spontaneously inspired by the stay on the island and texts created in response to the residence and/or the surroundings in which it took place.
Stromboli: a geographical reality but also a projection of the mind, an inner landscape but even more a metaphor for existence. Stromboli, a circle around the fire, a small piece of land, a little bit of history, metaphor for time. 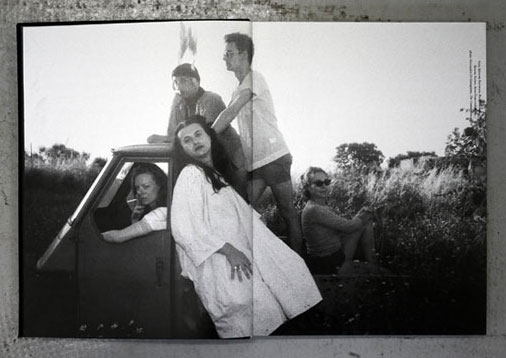