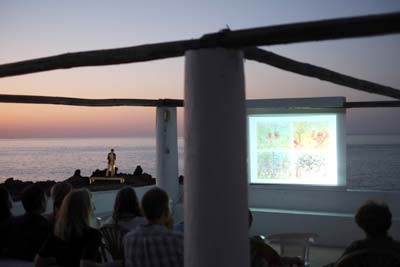 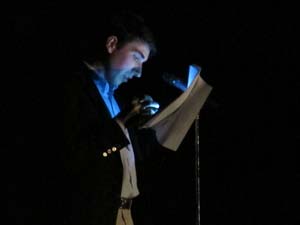 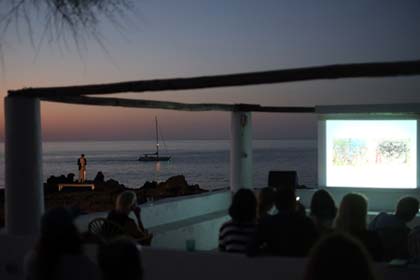 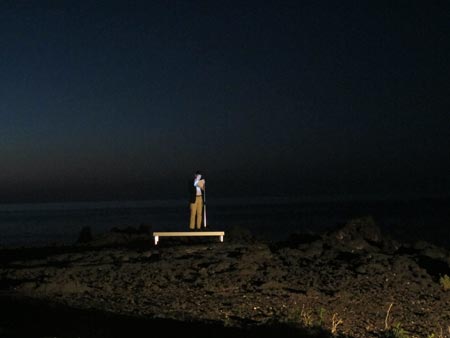 Volcano Extravaganza officially begins its profusion of events with a talk by Michael Sanchez. He is the first of a varied series of guests, invited to perform a speech facing the volcano, on a stage of blacks rocks surrounded by the foam and splash of waves. Sanchez will be speaking about German artist Jutta Koether’s most recent season of production. 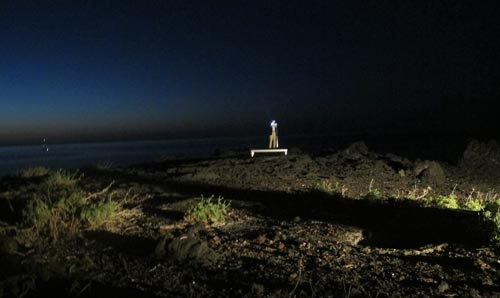 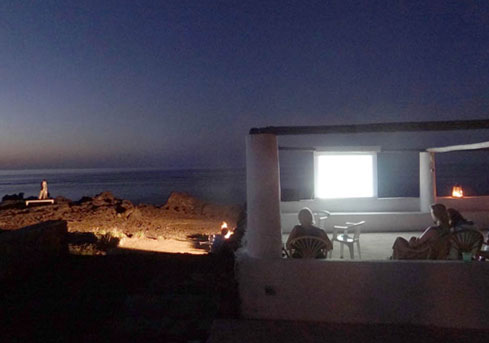 Michael Sanchez holds degrees from Harvard University and Columbia University in New York, where he is currently a PhD candidate in Art History. His critical writing has appeared in Artforum, Texte zur Kunst, and elsewhere.