For the Volcano Extravaganza, Danny will be presenting a play and performing as his alter-ego and avatar Mindy Vale, a psychedelic gypsyesque crone with a penchant for musical theater. With a cast drawn from the participants and staff of Volcano Extravaganza, the play’s narrative will evoke themes from popular culture, folklore and mythology, referencing The Lord of The Rings, Boom!, and featuring songs from iconic Broadway productions Oliver!, Wicked, Mary Poppins as well as the Brazilian Bossa-Nova classic “My Little Boat”.
The play will also feature belly dancing by Giovanna, special effects laser lights, and costumes drawn from the collection of Milovan Farronato will be featured. 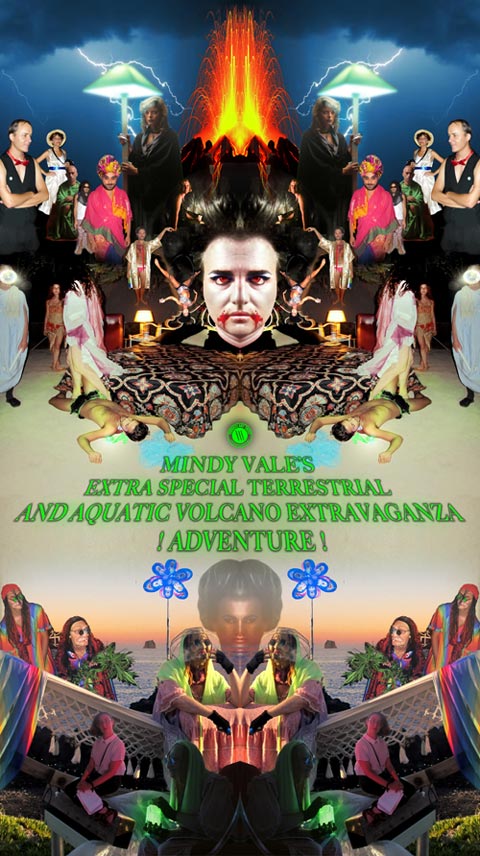 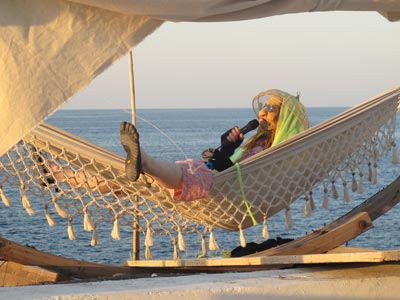 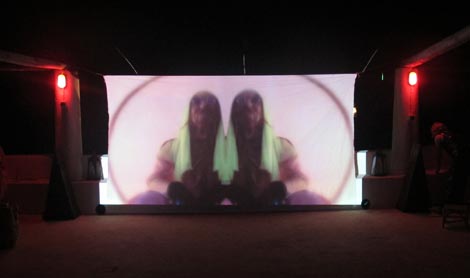 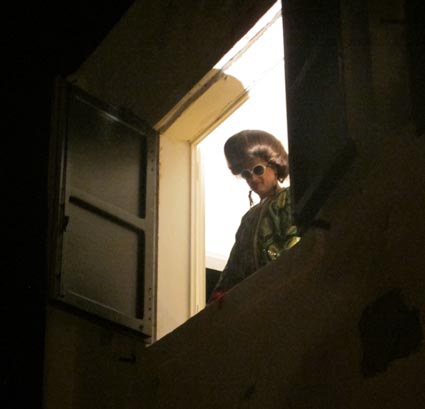 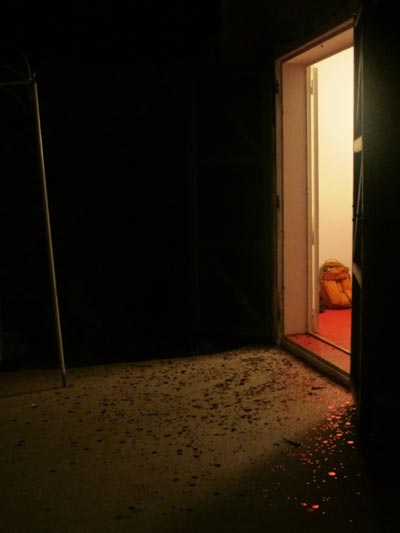 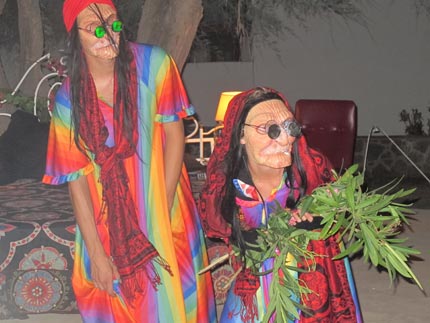 Danny McDonald lives and works in New York, and was born in Los Angeles in 1971. He graduated from The Cooper Union for The Advancement of Science and Art in 1993, and was a founding member of the 90’s artist group Art Club 2000, formed in cooperation with Colin de Land in 1992. McDonald was the co-director of American Fine Arts, Co. from 1993 until the gallery closed in 2004, and has also produced a line of costume jewelry under the name Mended Veil since 1995. 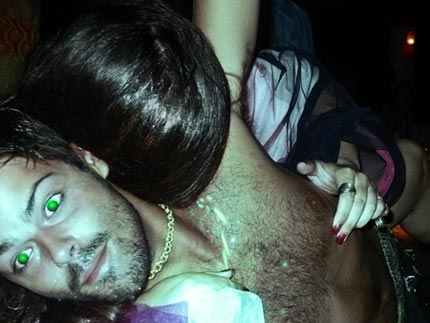 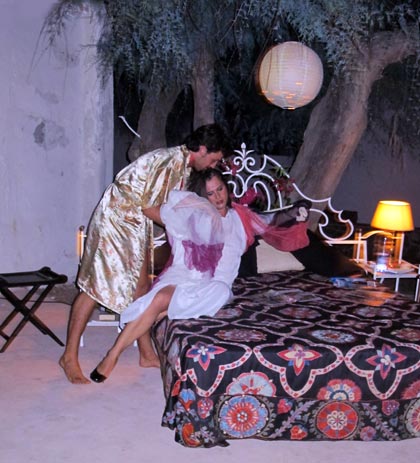 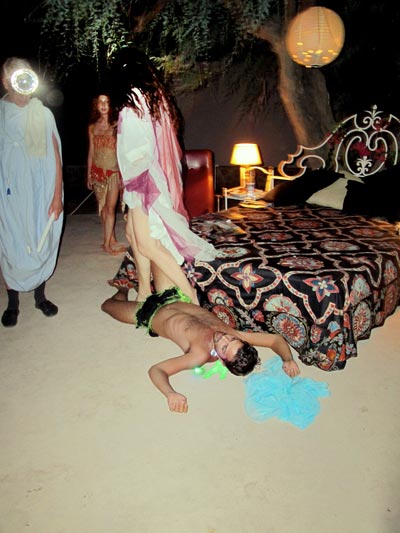