On 23 August the events and talks of Volcano Extravaganza 2012 came to a conclusion with the last performance by Nick Mauss, co-curator of the programme with Milovan Farronato; but the exhibition that brings together traces and memories of what went on this year, and many of the works produced, also opened.
Recontextualized testimonies to the interventions and actions that followed one another over the course of the summer and on display until March 2013. 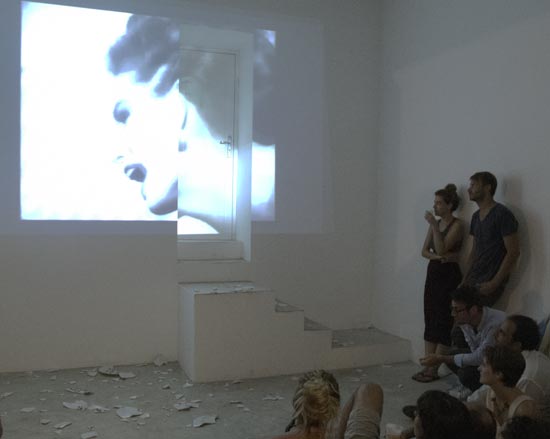 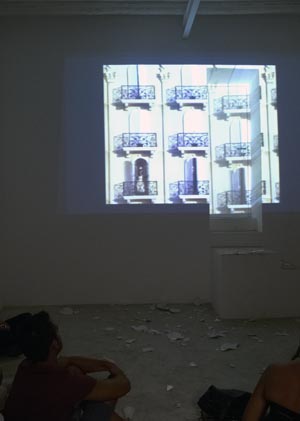 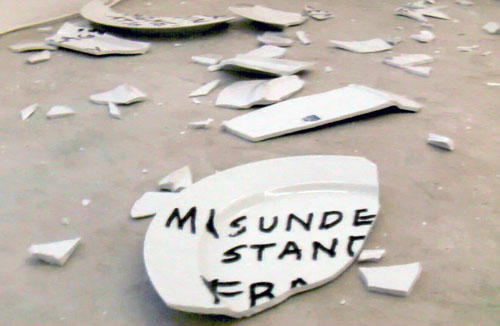