‘You Stole My Dream’ is the title of his intervention for the rocks of Stromboli that are playing host to the Volcano Extravaganza series of lectures.
Comer’s monologue will focus on the works of Joseph Cornell and Jack Goldstein and on film materials from the early 20th century. 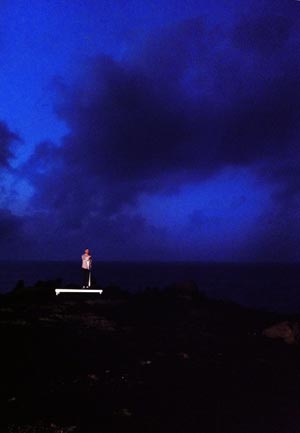 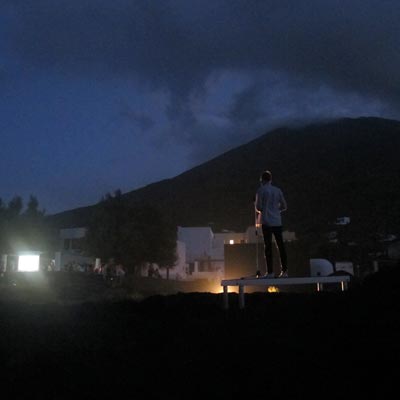 Stuart Comer is Curator: Film at Tate Modern. He oversees film and video work for the Tate Collection and Displays, is co-curator of the opening programme for The Tanks at Tate Modern, and organises an extensive programme of screenings, performances and events. He is editor of Film and Video Art (Tate Publishing, 2009) and has contributed to numerous catalogues and periodicals, including Artforum, Frieze, Afterall, Mousse, Parkett and Art Review. 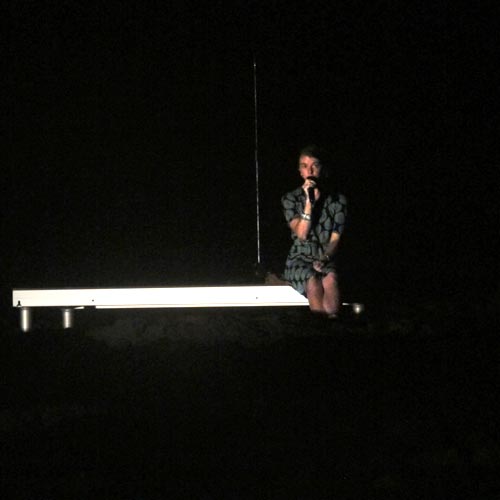