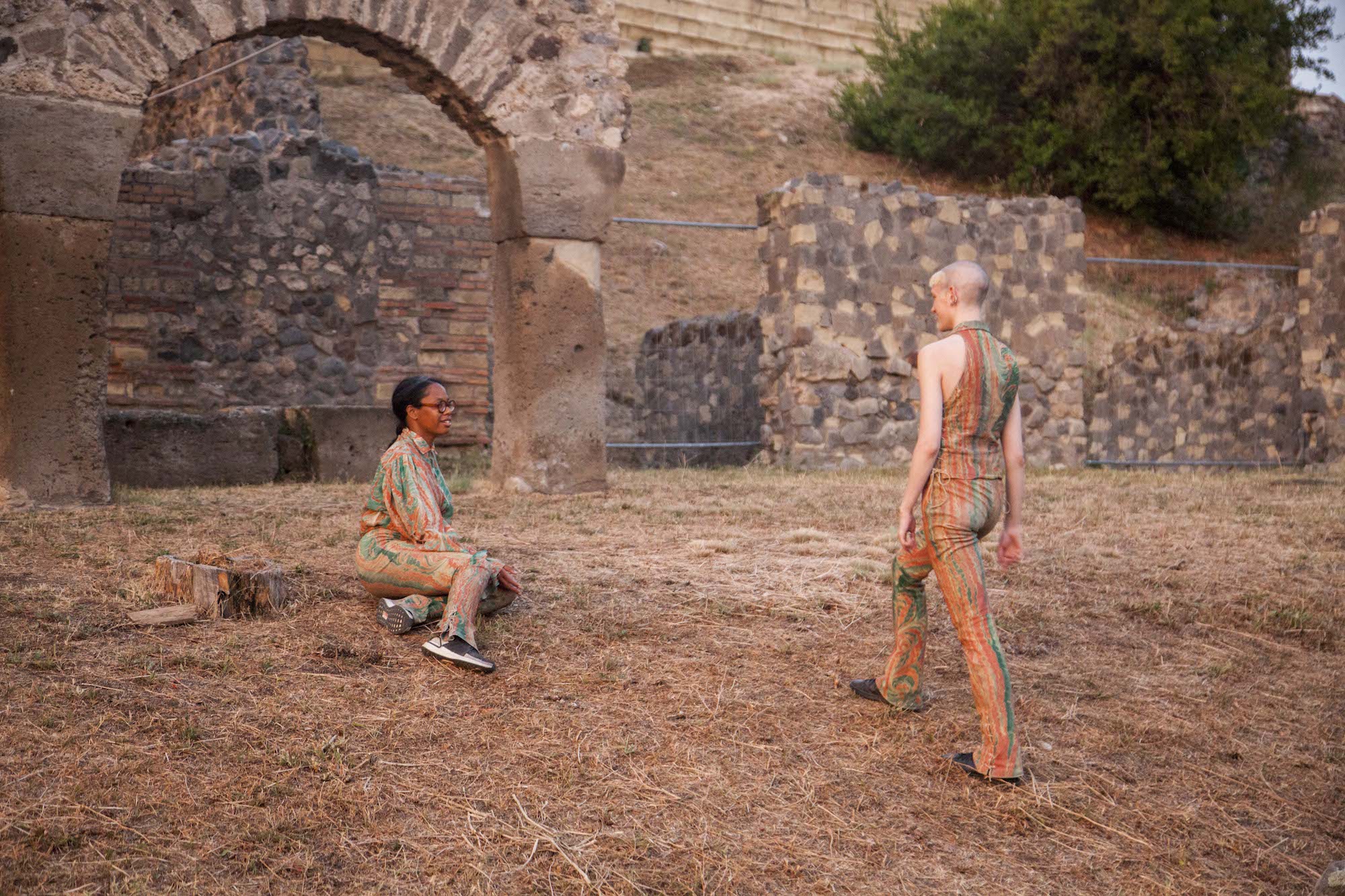 On our final day of this adventure, we rode across the sea on our morning hydrofoil (or aliscafo for the native speakers), leaving behind the constant muttering of Stromboli. Some of us already felt the aching and longing for the black, sharp volcanic rocks and the dark, deep sea while others felt relief that we had left Iddu and its many craters behind. Others again, already in Naples, joined us directly from the mainland not far from another volcano. Rather than the waves, they followed the Neapolitan traffic through the Campanian winding roads and met with us at Villa dei Misteri entrance right before dusk. 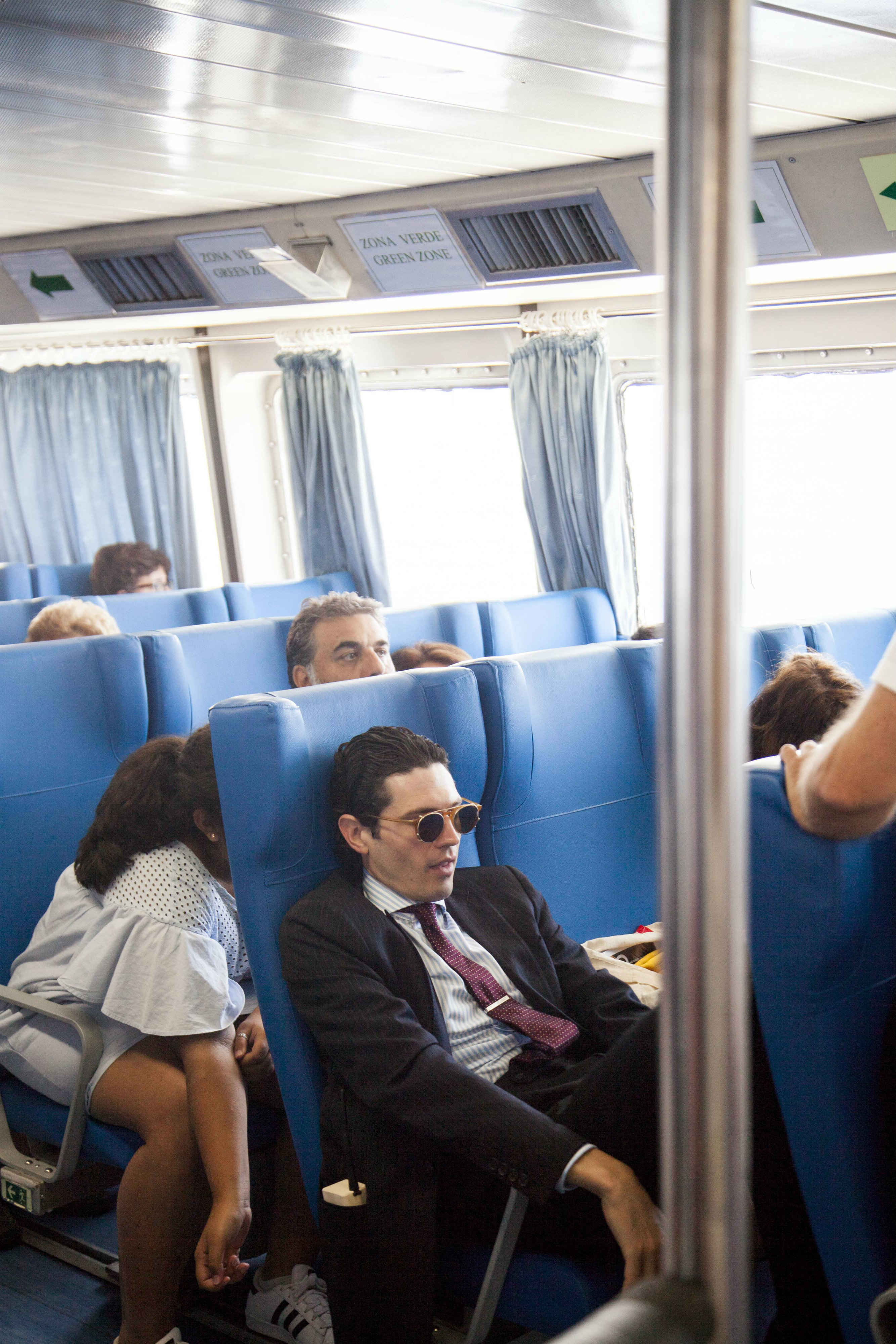 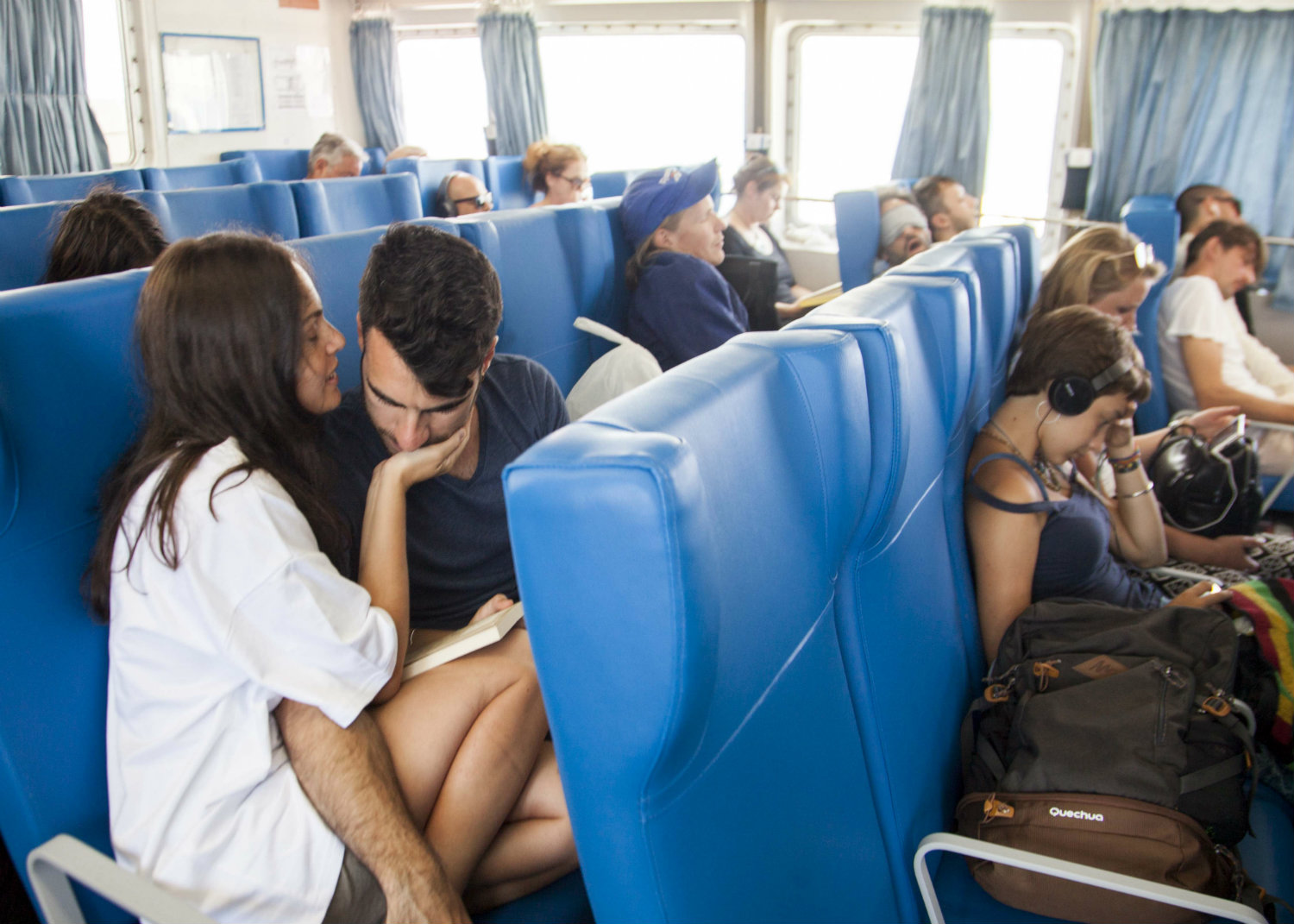 For the last appointment of Volcano Extravaganza 2019 we hosted all of our adventure companions in the Archaeological Park of Pompeii. Something had changed. This time, we were all guests in an ancient city simultaneously destroyed and preserved thanks to the fury of Vesuvius. Was our appointment always here?  We all joined together to find out for The Dissolute Household. The dress code for the closing night was A Satyr’s Choice and the plot thickened with three acts: Revelation, Oracle and Awakening. 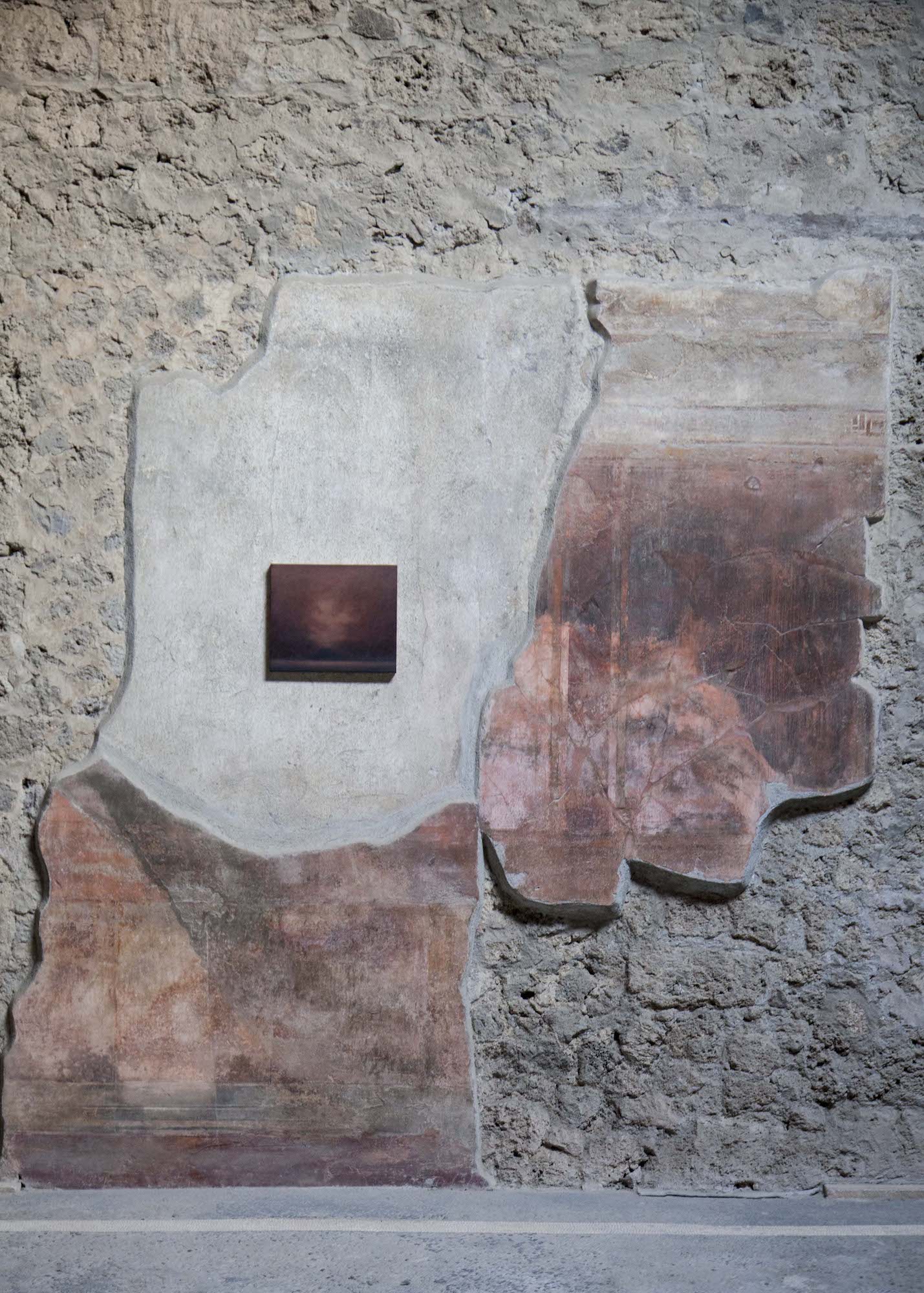 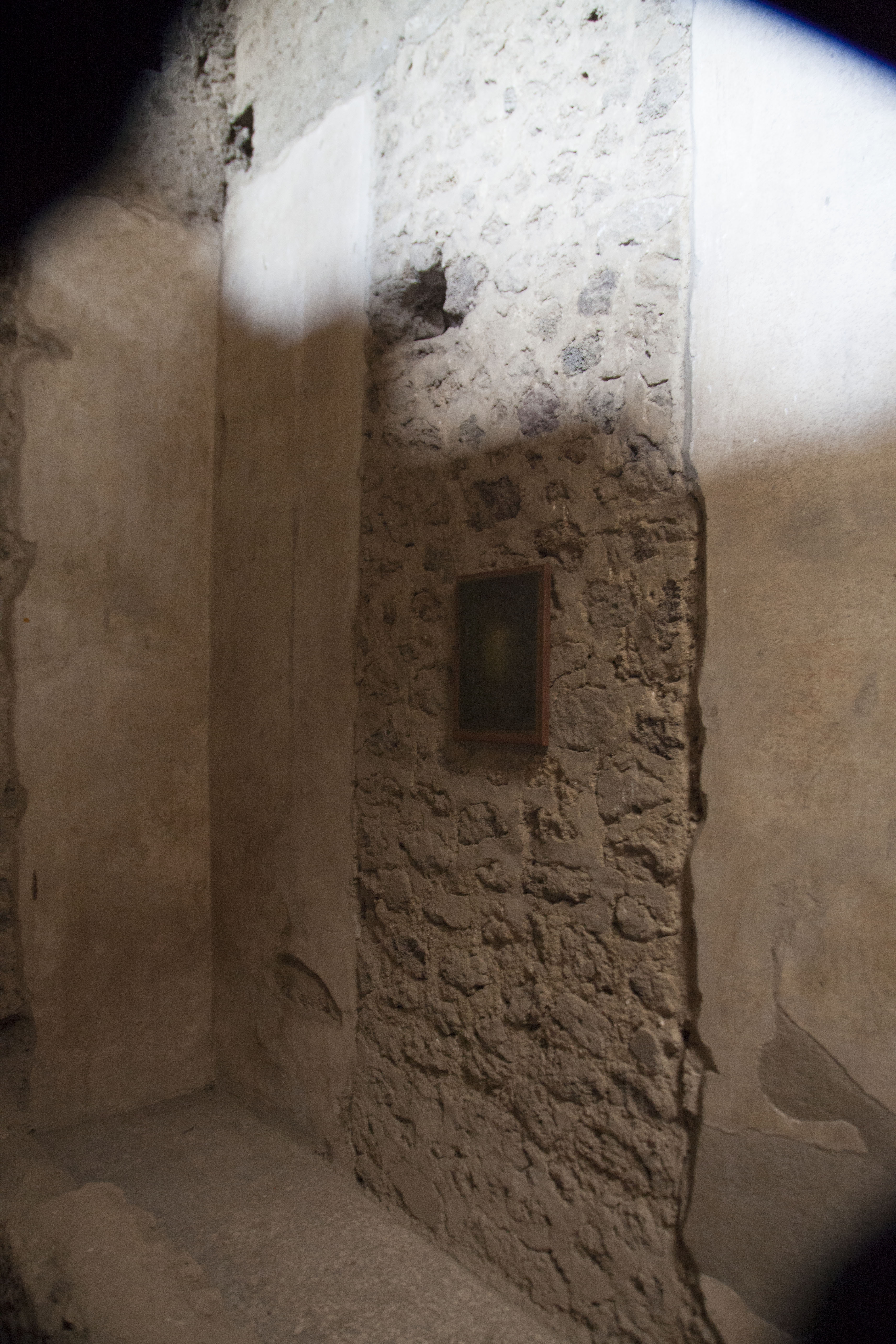 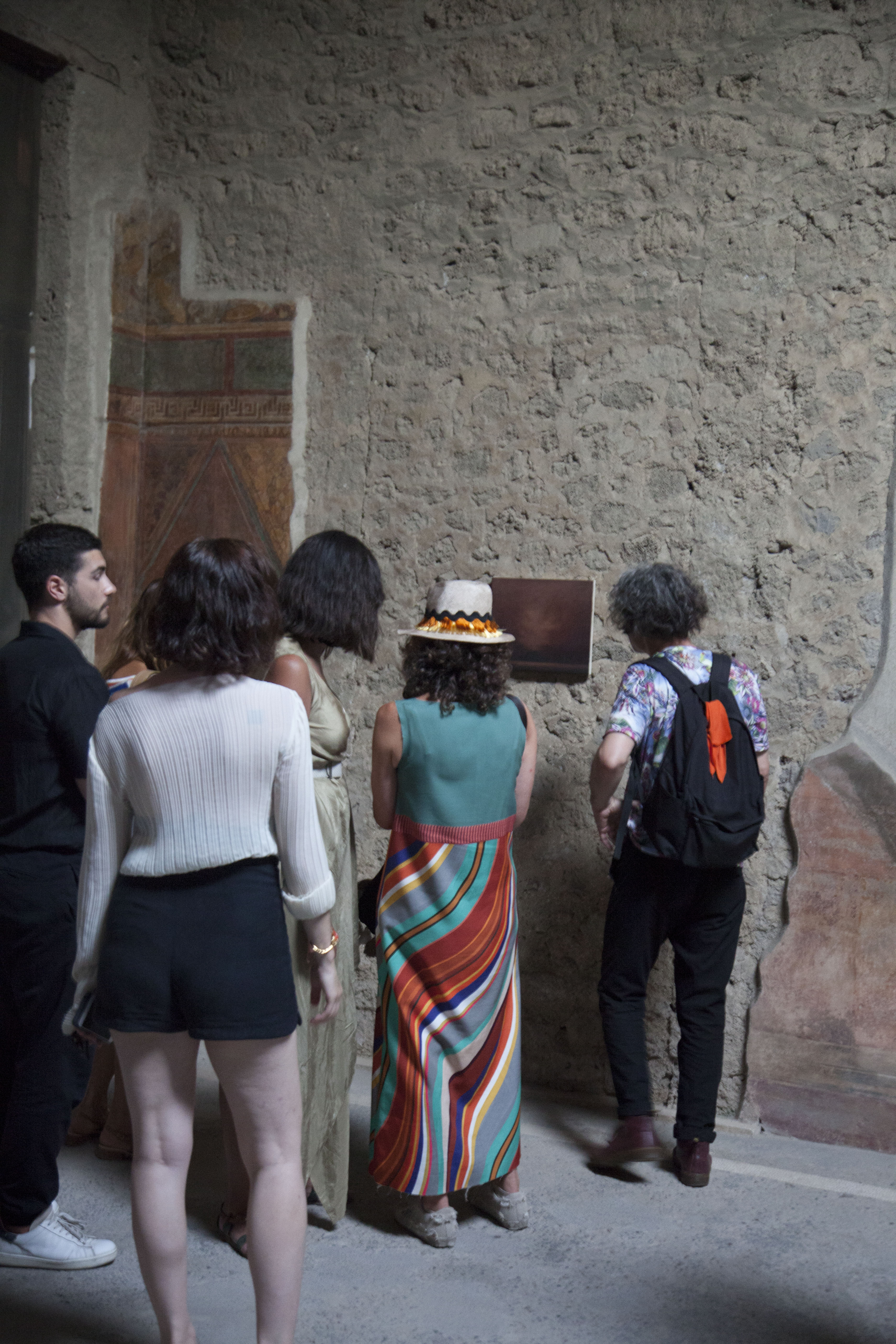 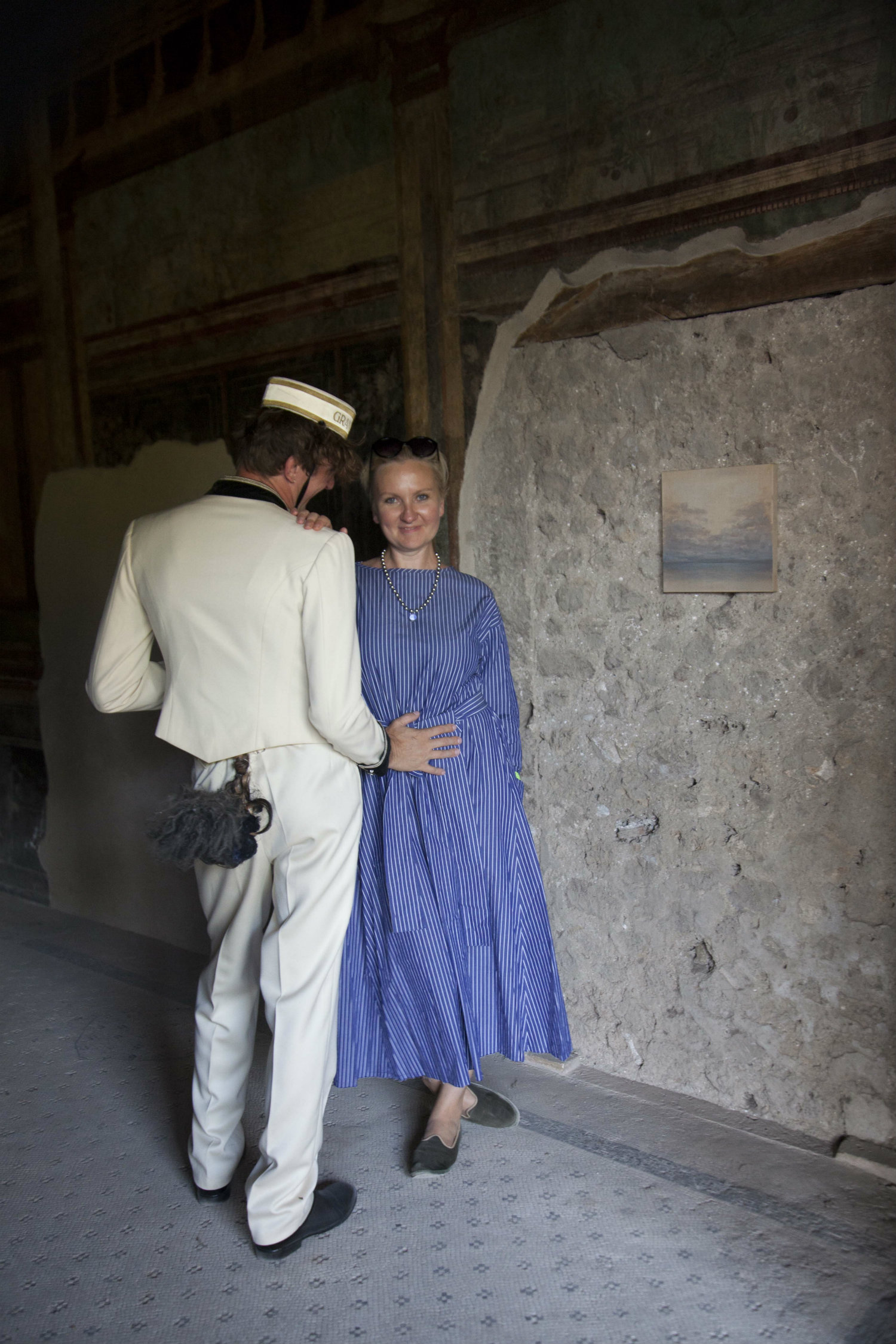 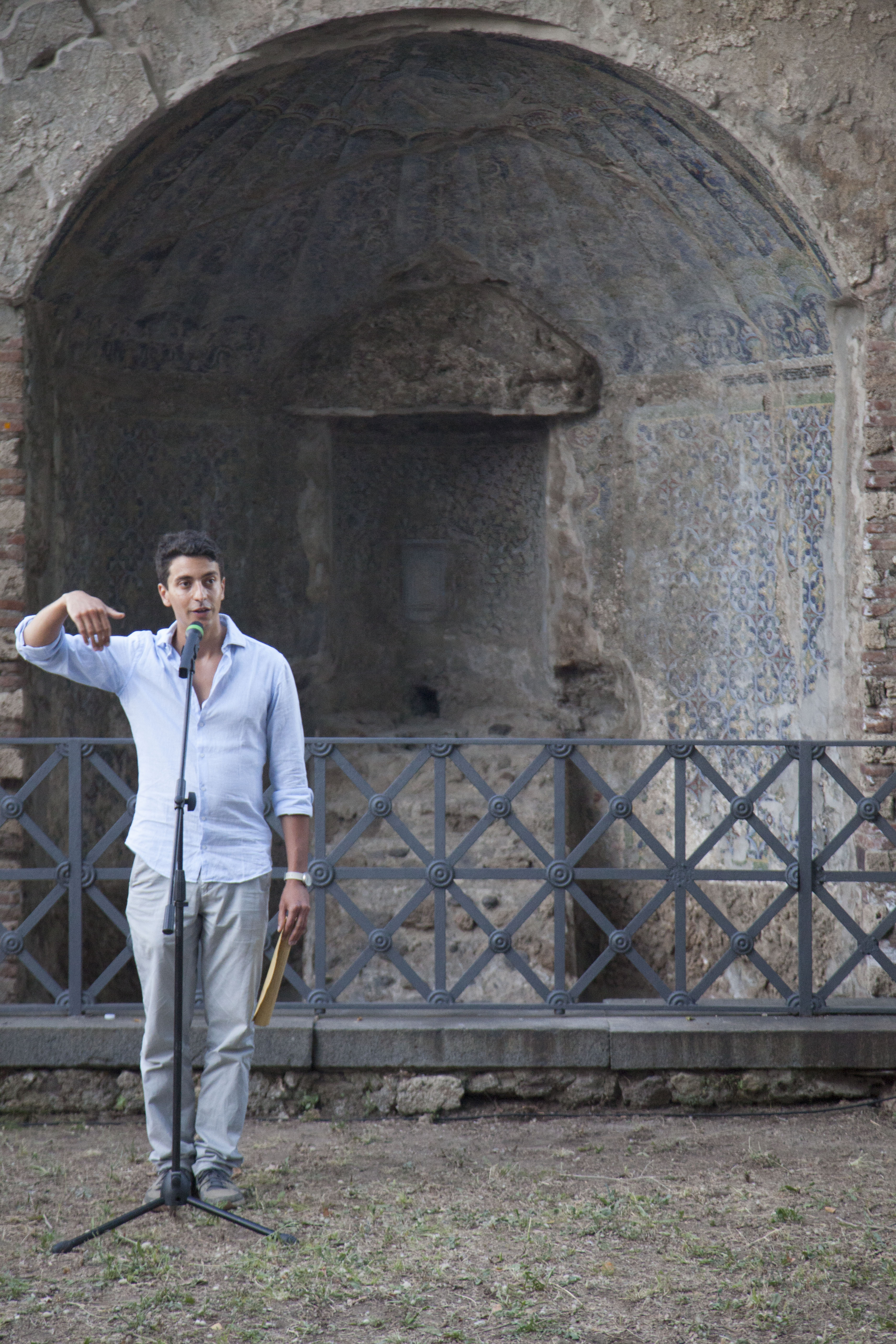 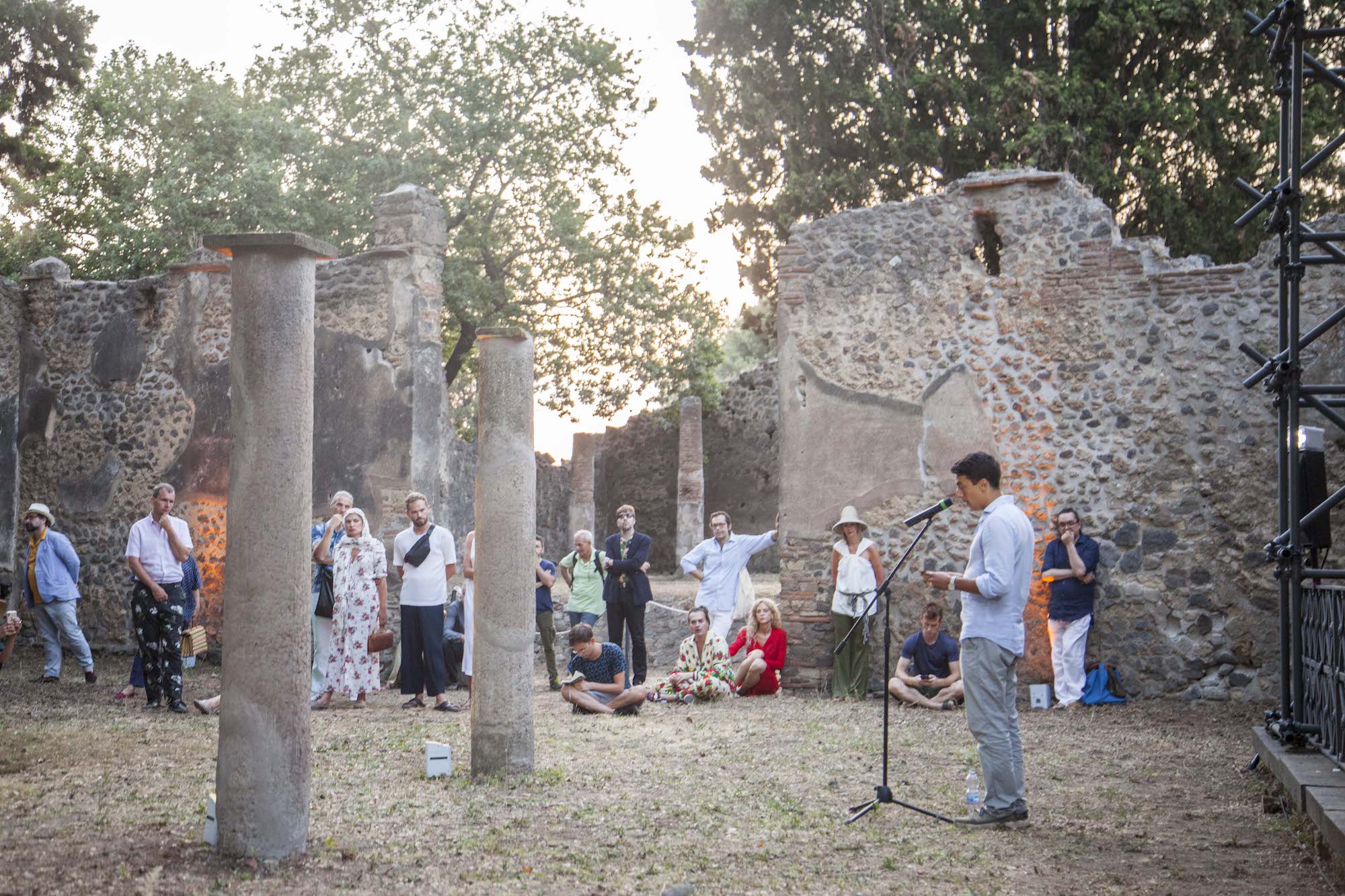 We walked by the atmospheric seascapes of Lucas Arruda, presented among the remains of frescoes, as they have always been there, an organic part of Villa dei Misteri. Federico Campagna illuminated us with his notes on destiny and death, while Anthea Hamilton performed with Eve Stainton, the last iteration of Sorrow. In the distance, the revving of the engine of a bike brought us into deep darkness for Prem Sahib’s performance, where light creeped its way through the columns of the Villa dei Misteri giving us but glimpses of a choreography that was taking place. 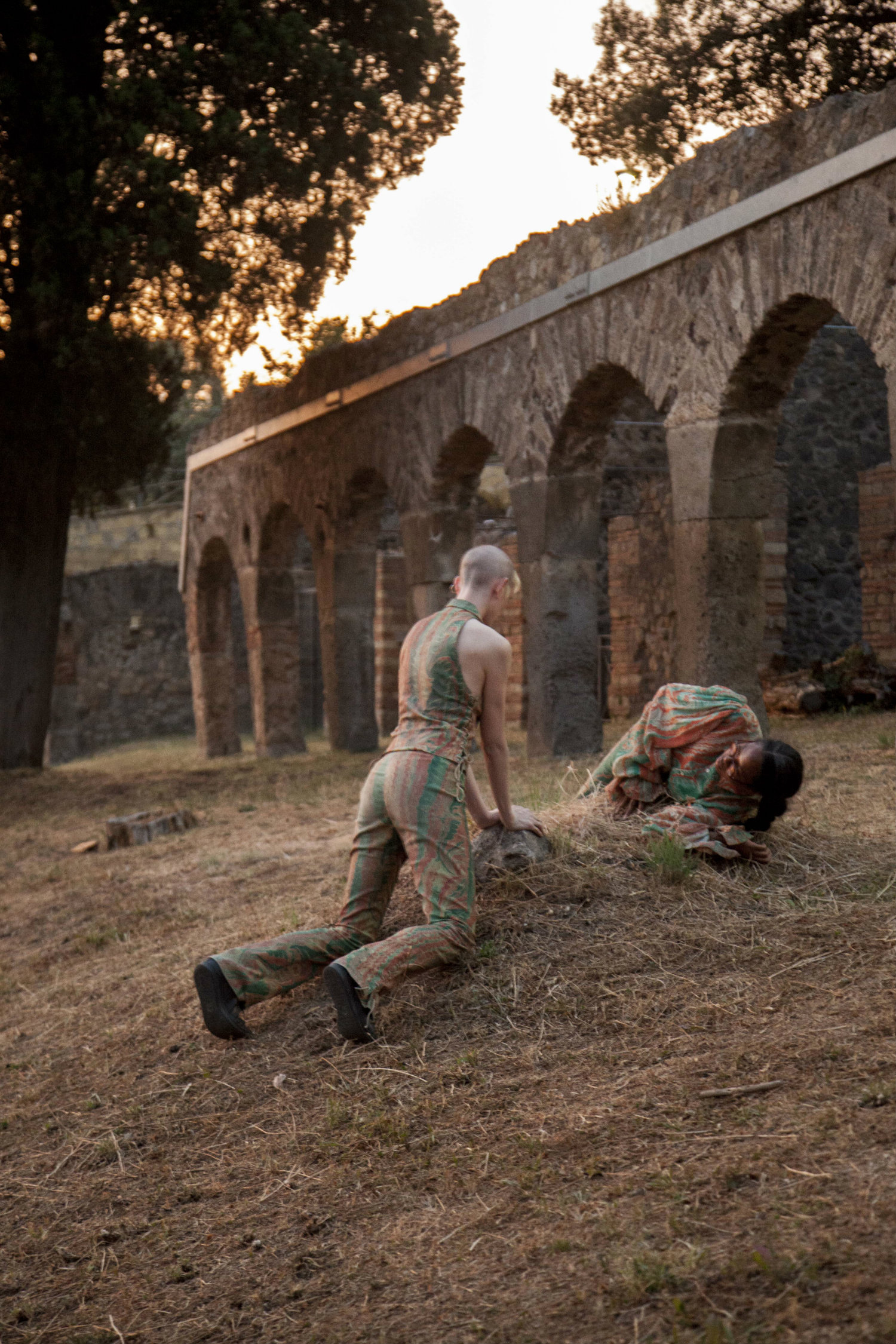 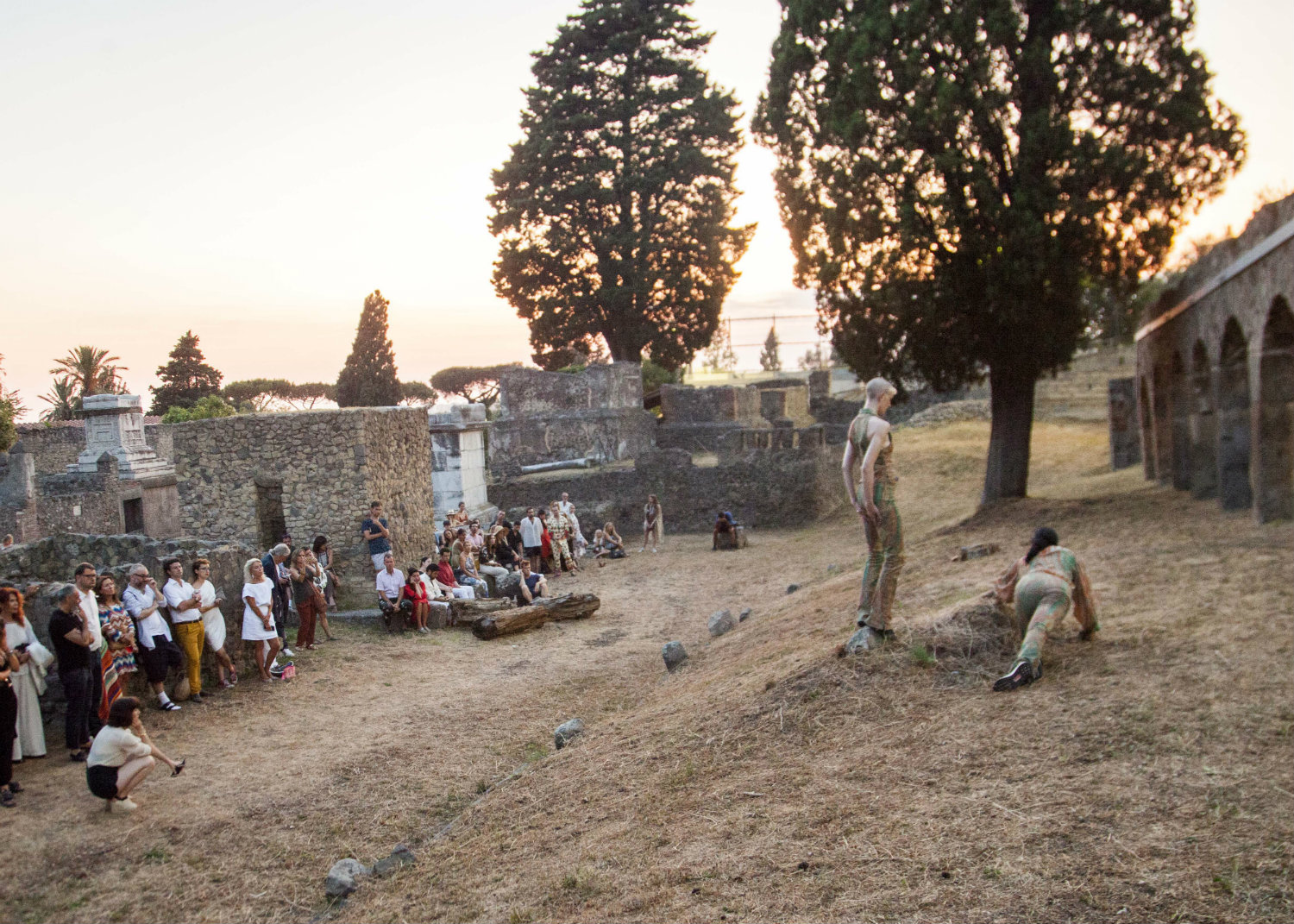 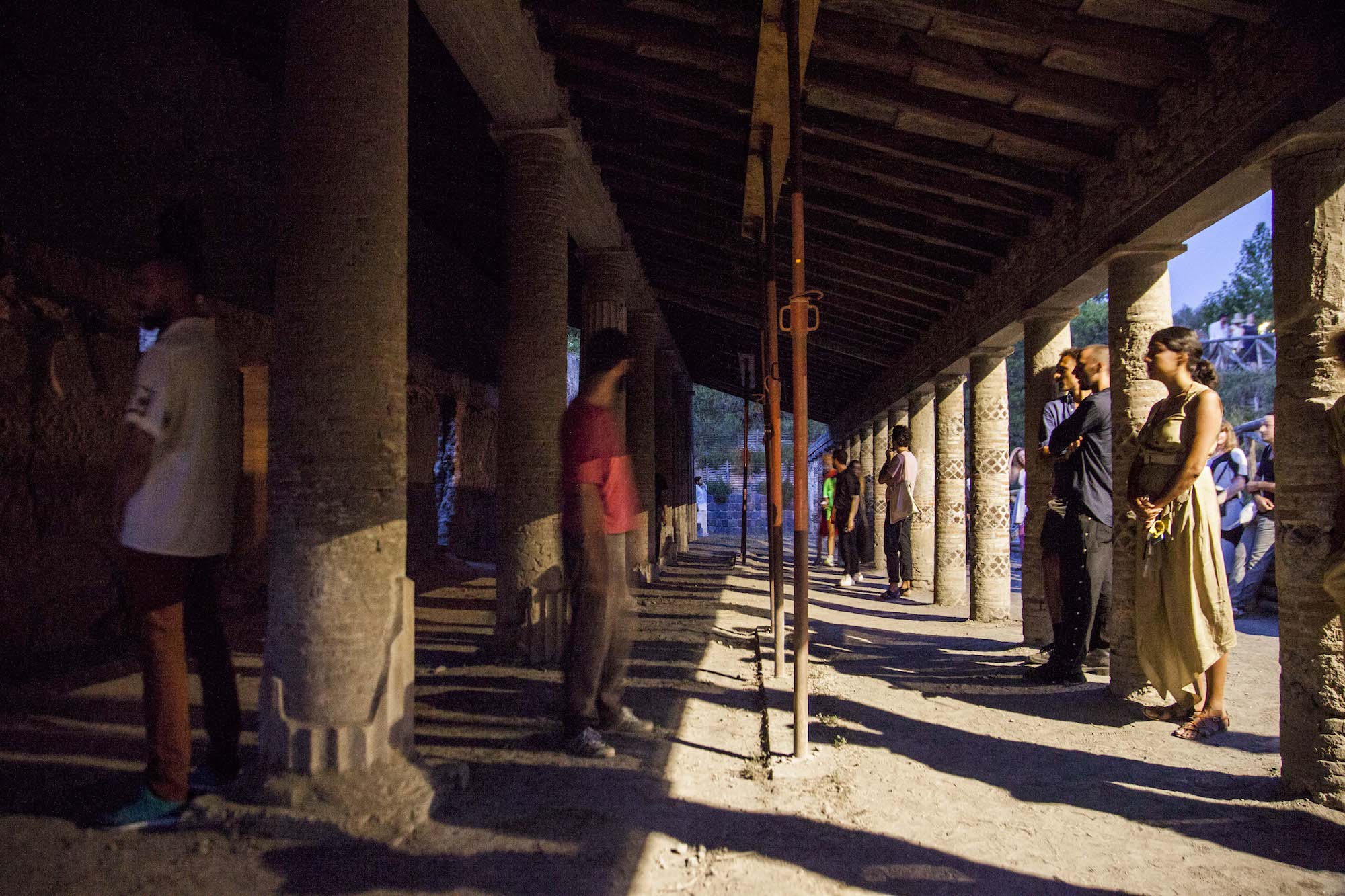 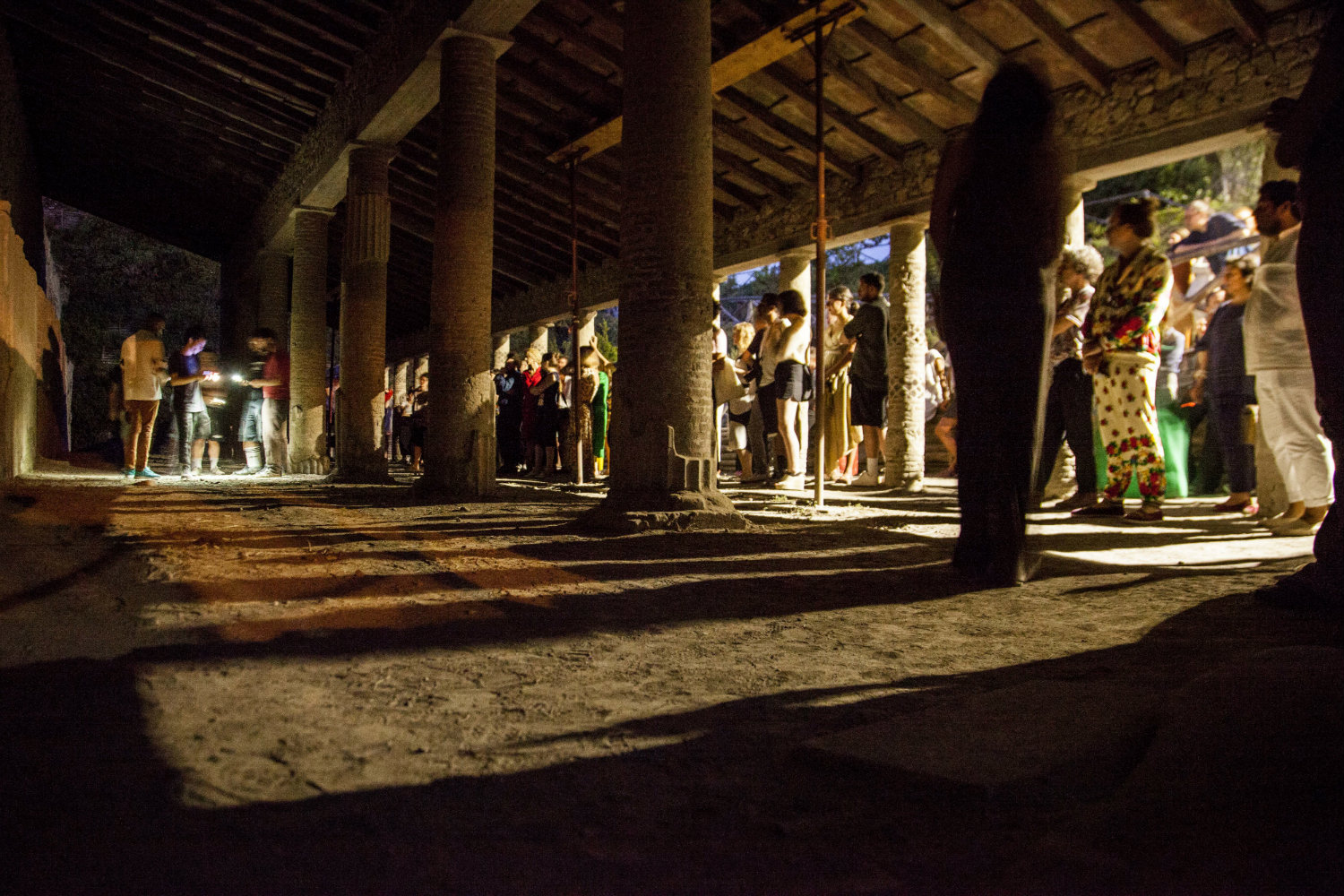 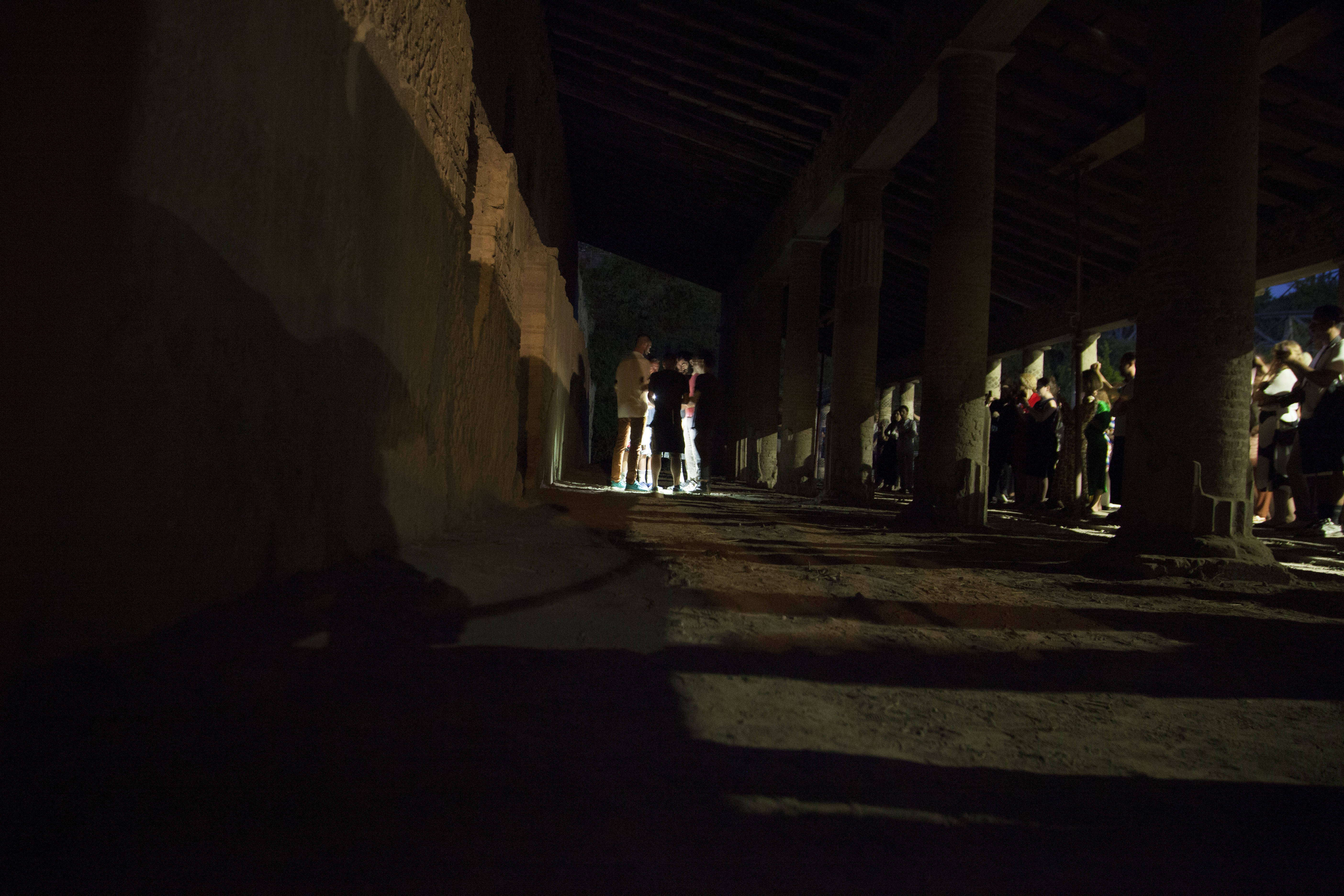 It appeared that the Omnipresences had followed us to the Dead City, making themselves known for this final appearance. 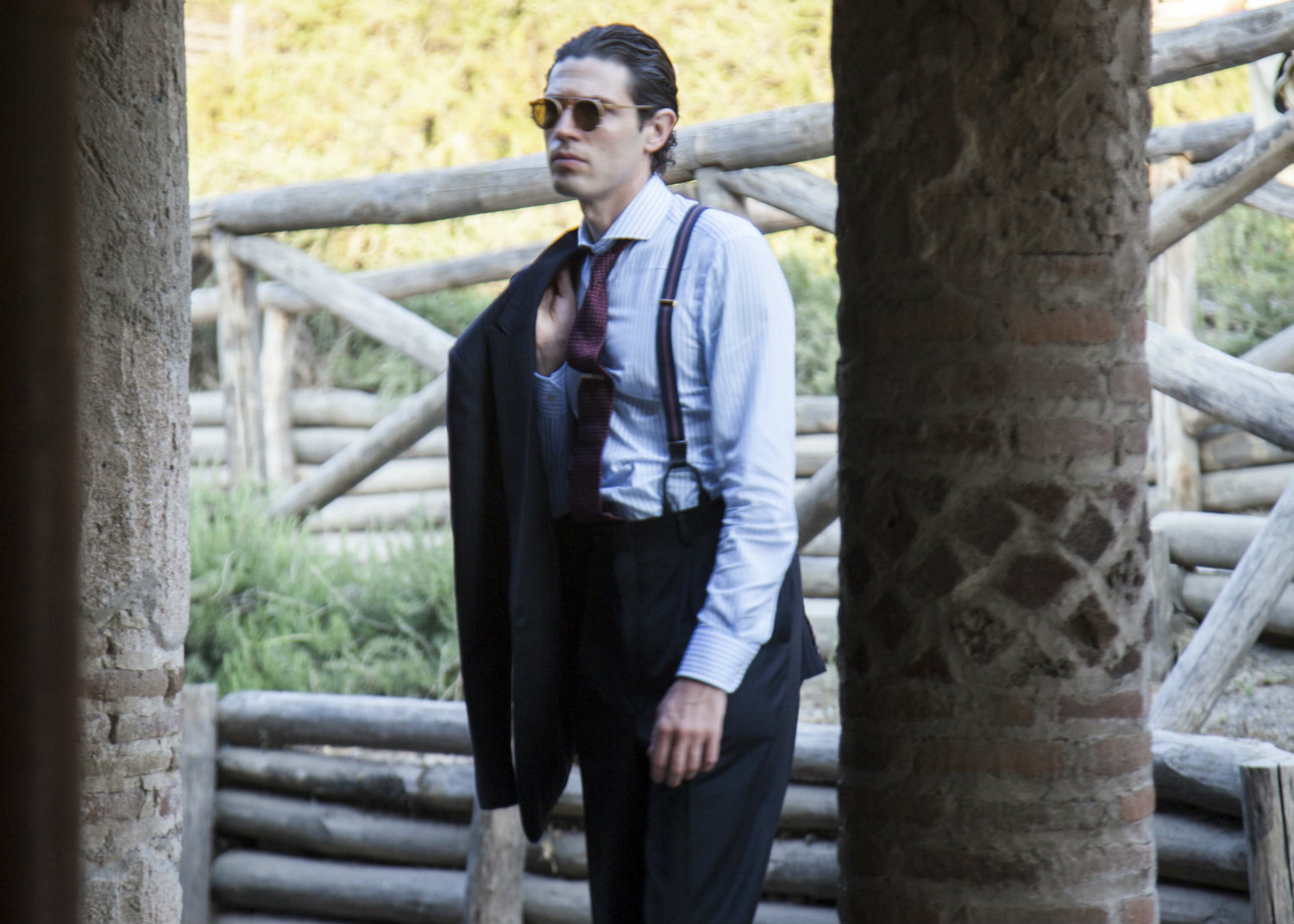 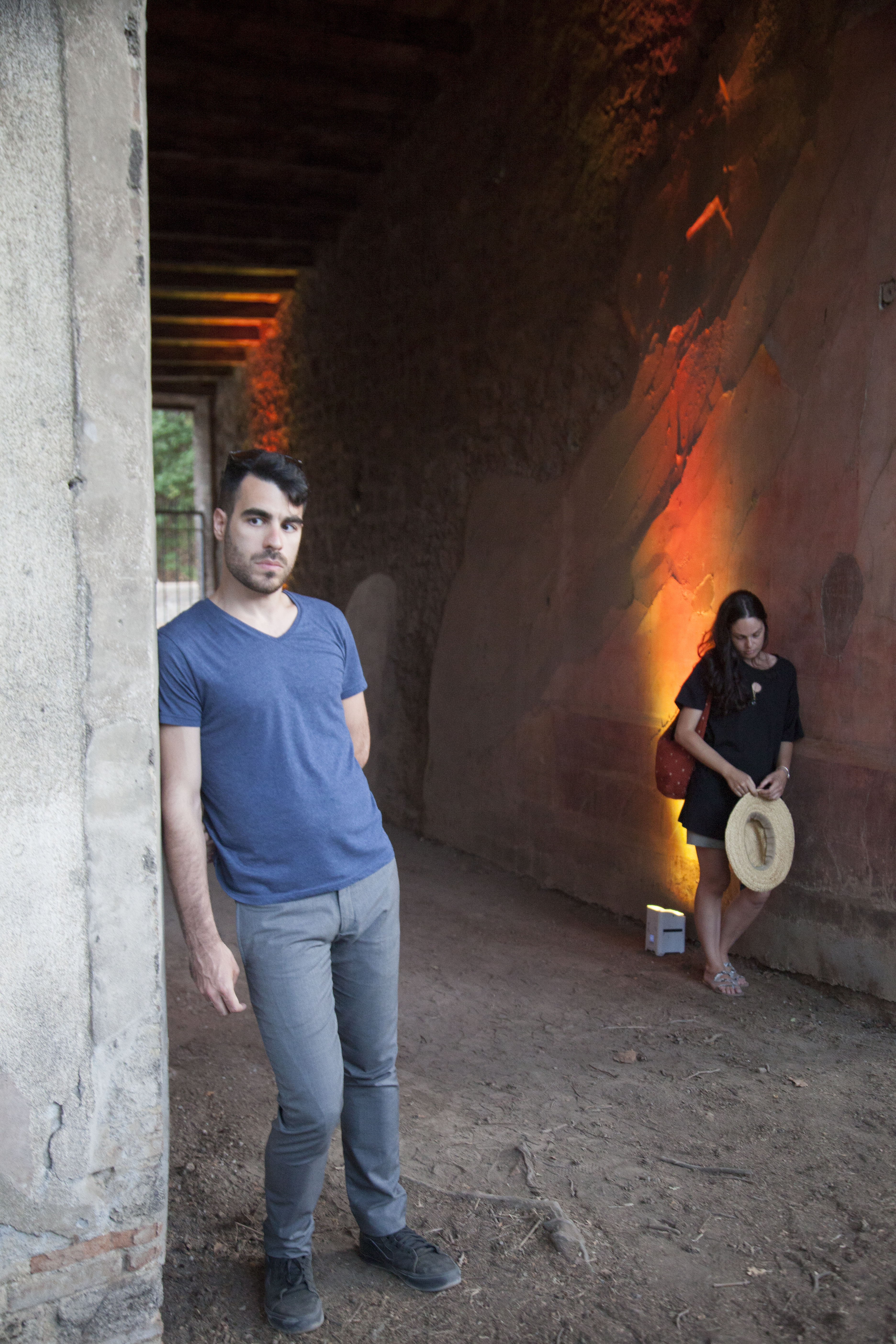 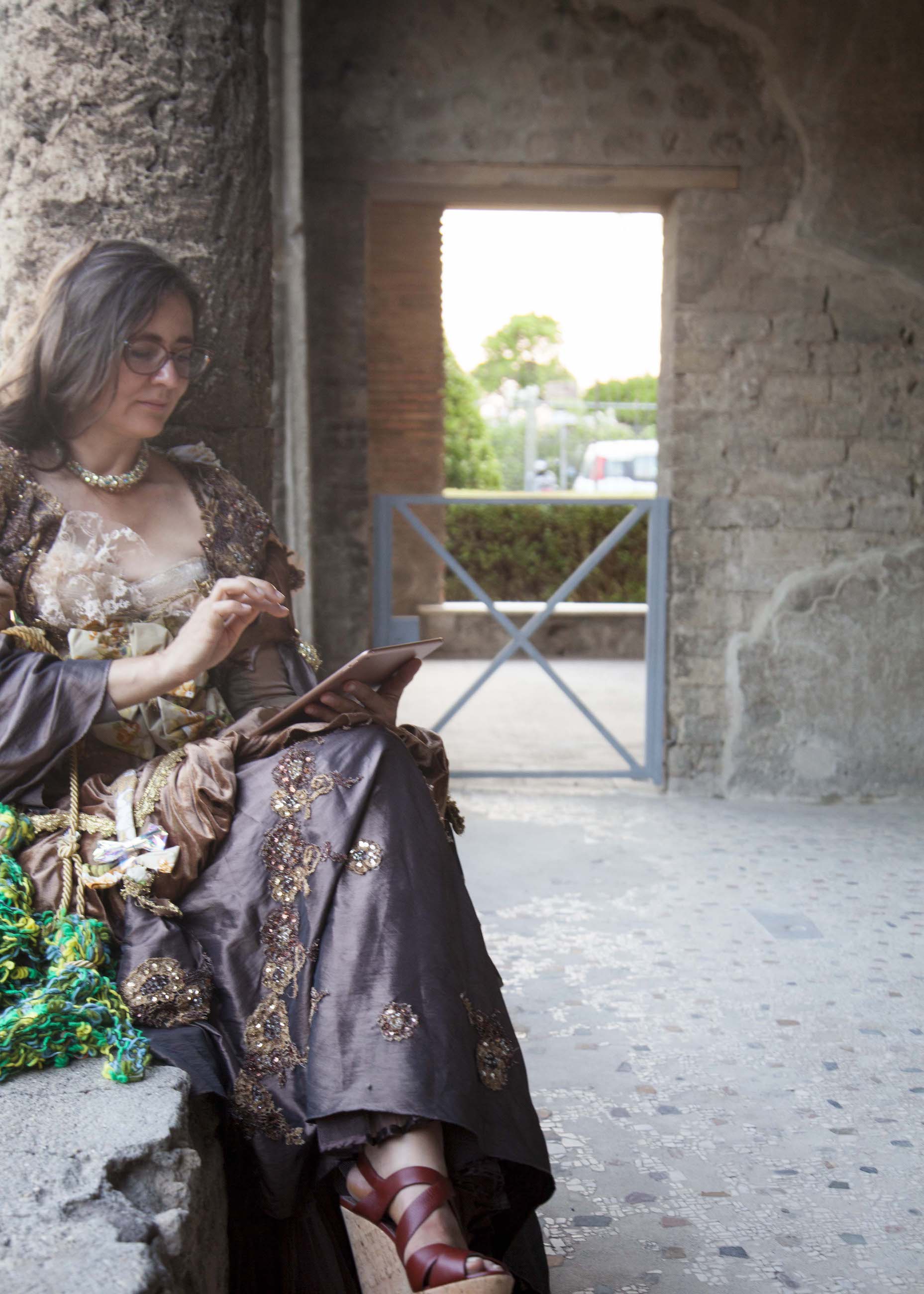 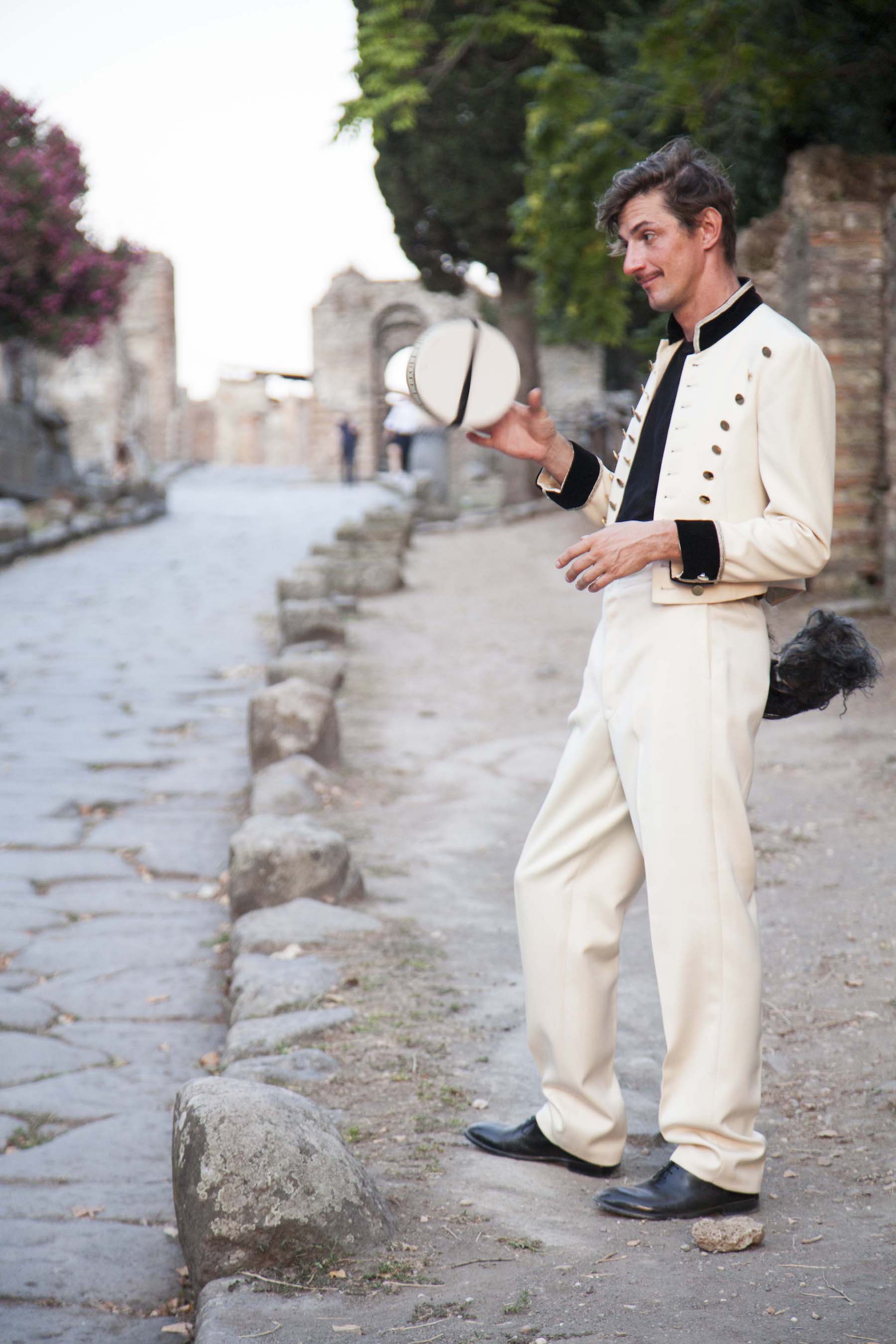 The night ended with a dinner generously offered by our founder Nicoletta Fiorucci Russo, with delicious creations by the chef Emmanuel Di Liddo. 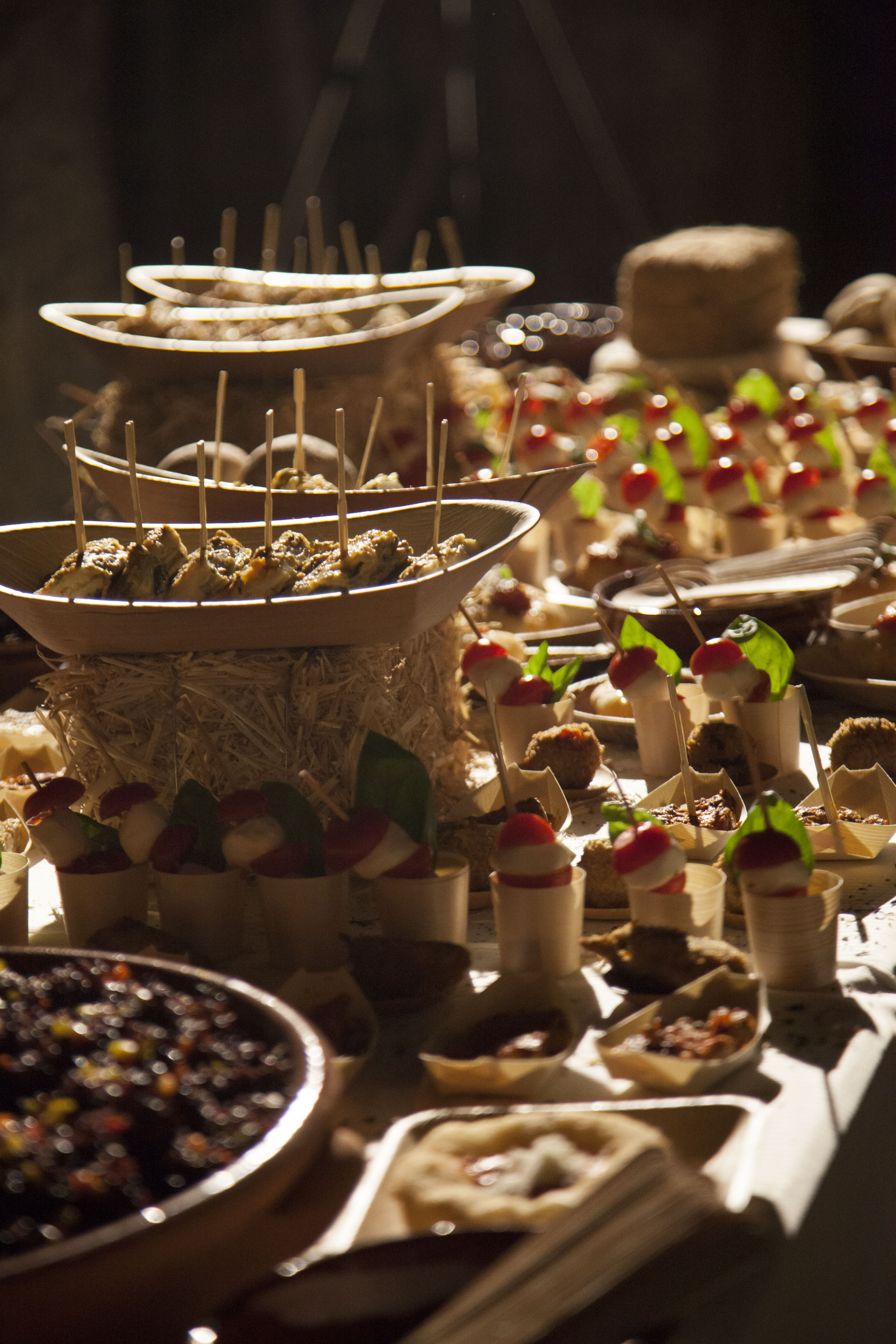 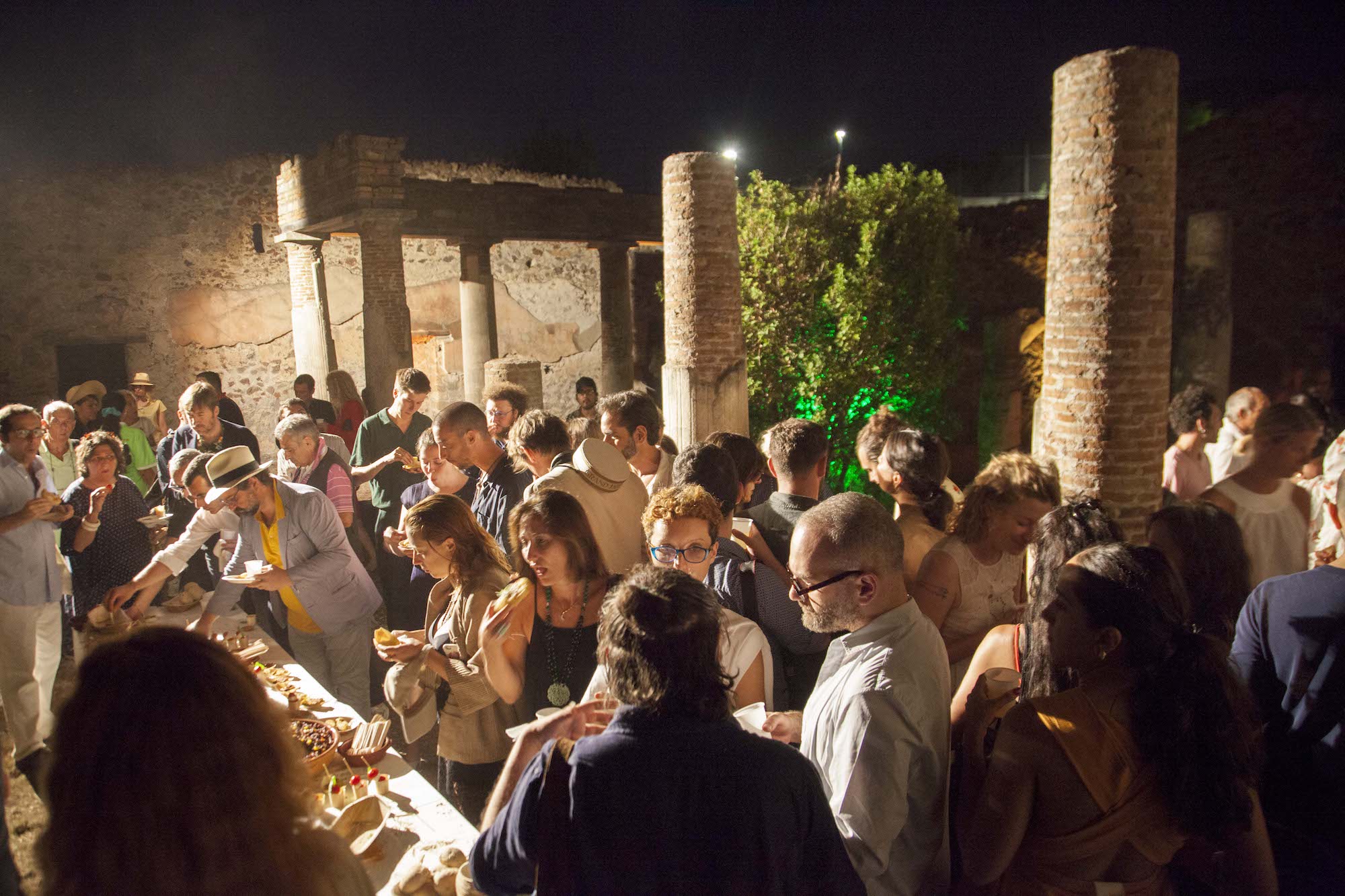 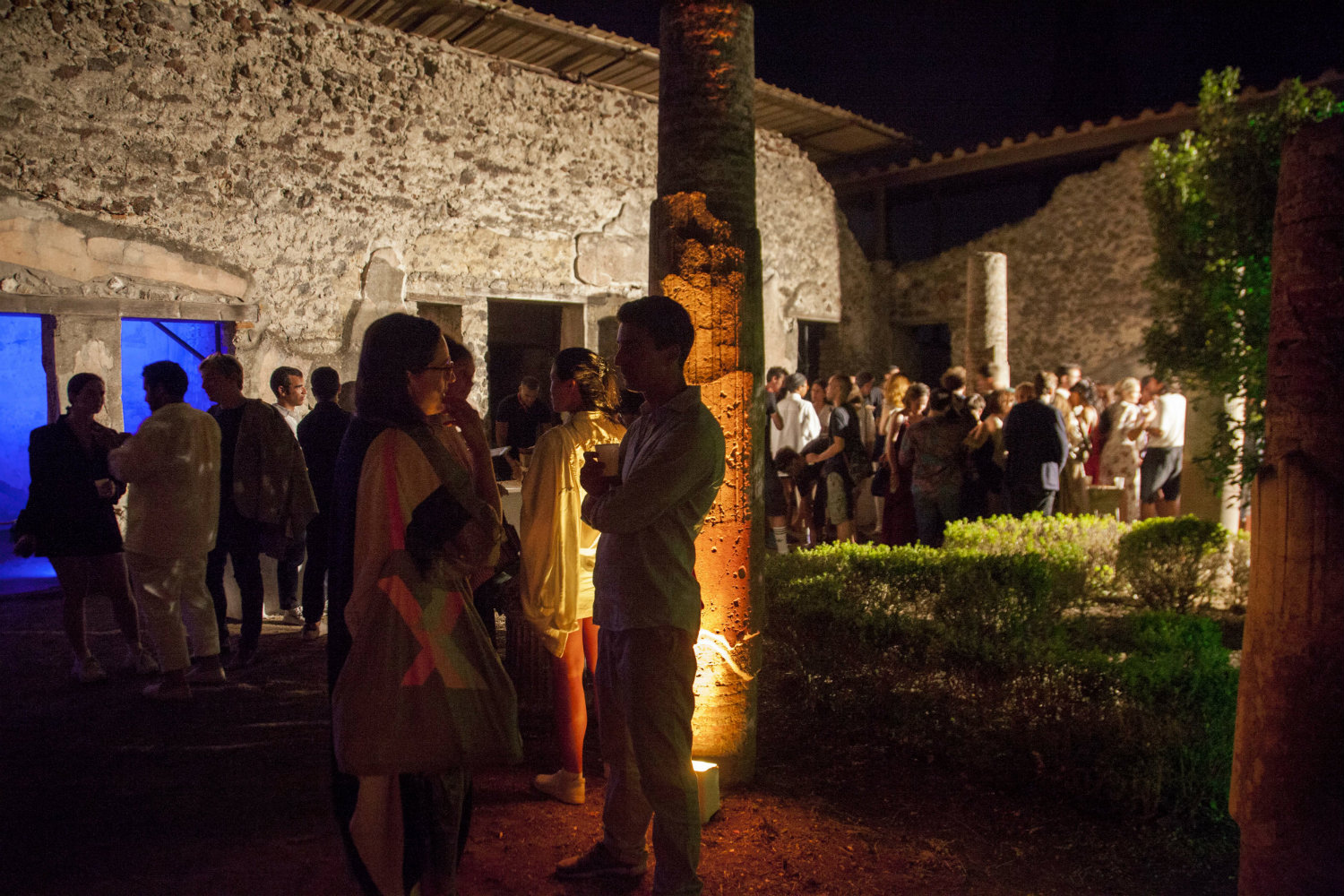 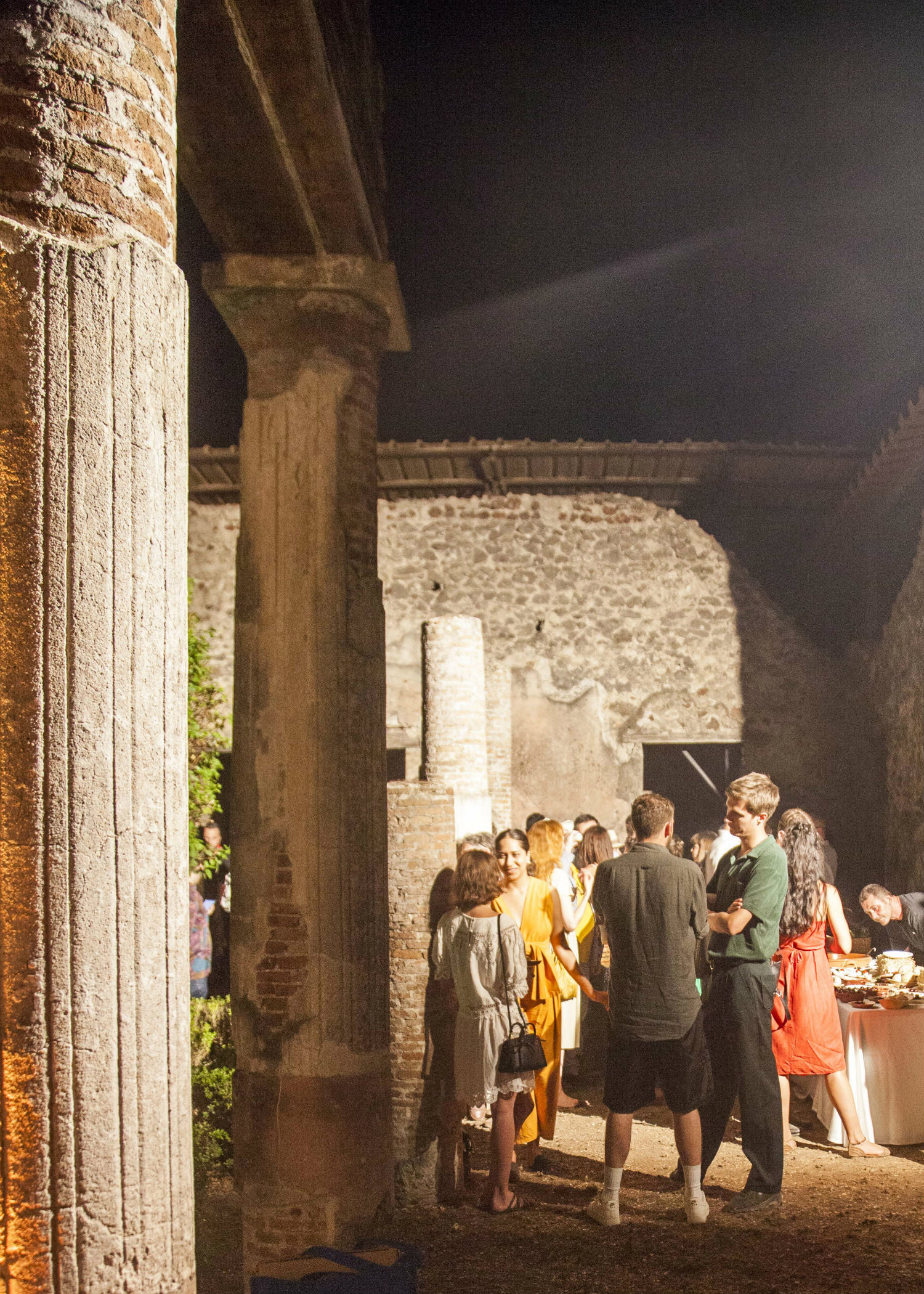