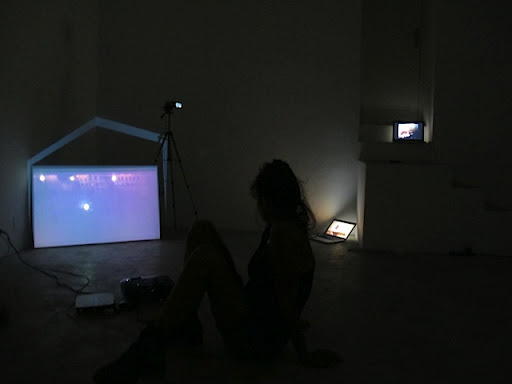 Interno 4 is the living and working place of five young artists based in Bologna. The condition of laboratory and exchange that the five members of interno 4 experience is shared with artists who are invited to work and produce in the house through a residency period, concluding in a show.

Interno 4 has been invited to Volcano Extravaganza to assist the production and realization of works created by the artists invited for this season. Interno 4 will present in the exhibition location House of Extravaganza a project called Cabinet, which attempts to bring together visions, notes and works of its founders. An old cabinet, a container conceived for the subject-Image, which could declare and reveal the different researches that, in different practices, acts as common base. 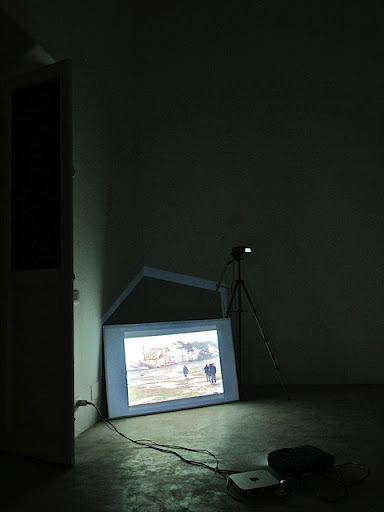 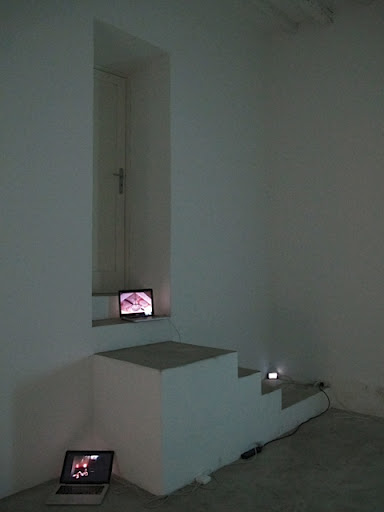