EVIL UNDER THE SUN – Markus Selg 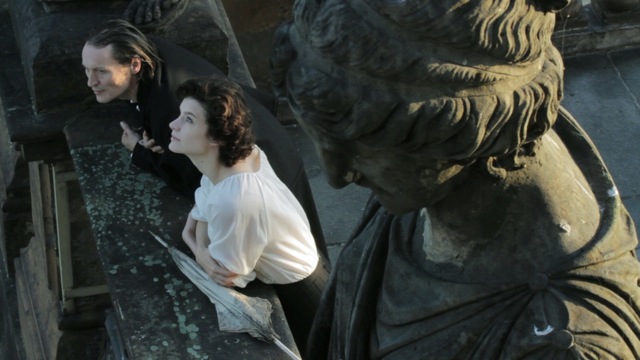 For Volcano Extravaganza 2013, Markus Selg will present his debut feature film “Das Ewige Antlitz” (The Eternal Face). Artist and filmmaker Markus Selg sets the path of a sculptor, who is man and metaphor at the same time, in hypnotic landscapes and the magical atmosphere of Prague. Selg’s images belong to an indeterminate time, drawing on art from late Baroque, Romanticism and the literary Prague of Meyrink and Kafka. The director engenders the contemporary in his symbolical scenes with brief documentary recordings. In the same manner, the soundtrack – ranging from a Yiddish lullaby and tribal music of the Central African Baka to tracks by the electronic artist Lawrence – lends ambiguity to the images. Markus Selg developed the script of his debut feature film from the personal history of the lay actors. Das Ewige Antlitz deals with the transience of life, the humanity of death and the circular flow of things. It reaches its summit in the heroine’s last dance, in which she encounters Death. 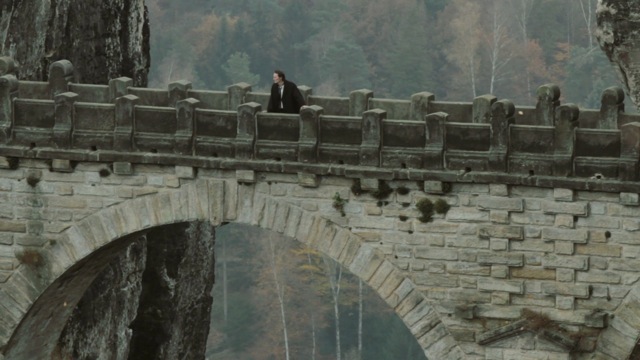 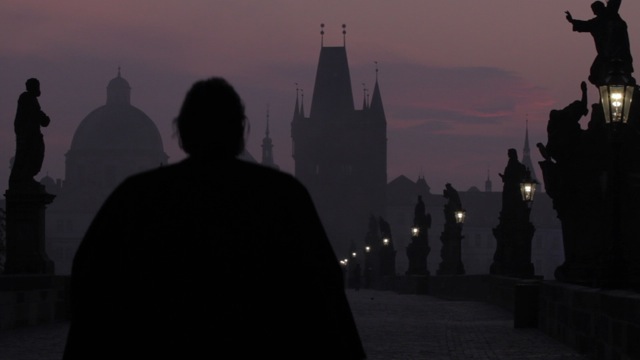 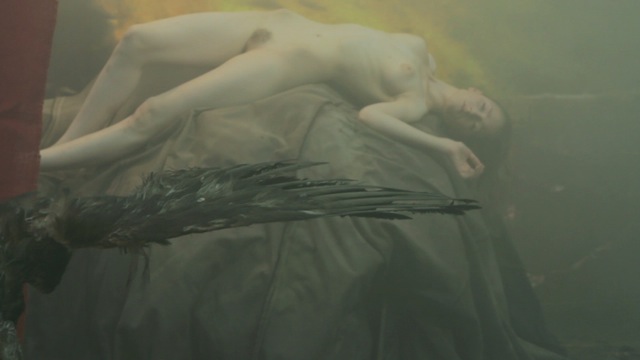 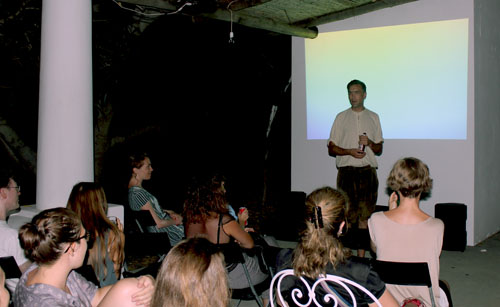 Markus Selg (b. 1974) artist and filmmaker, was a founding member of the Akademie Isotrop (1996 – 2000) and co-editor of Isotrop magazine. Selg has had recent solo exhibitions at Vilma Gold, London, SVIT, Prague and Galerie Guido W. Baudach, Berlin. In 2009 he organized the collaborative installation “Spuren der Sonne” with Jannis Kounellis and Werner Herzog at the b-05, Montabaur. He was included in several group shows such as “Heaven”, 2nd Athens Biennale (2009), “Gesamtkunstwerk: New Art from Germany”, Saatchi Gallery, London (2011), the Lofoten International Art Festival (2011) and “Topsy Turvy”, at De Appel Arts Centre, Amsterdam (2012) among others. In 2012 he created the set design for the opera “Auf Kolonos” (directed by Laurent Chetouane) for the state theater, Karlsruhe. He is founder of publisher Possible Press and Giant Mountains Film. He just finished his debut feature film “Das Ewige Antlitz”, which will have it’s premier in 2013. Markus Selg will have a solo show at De Appel Arts Centre, Amsterdam in 2014.