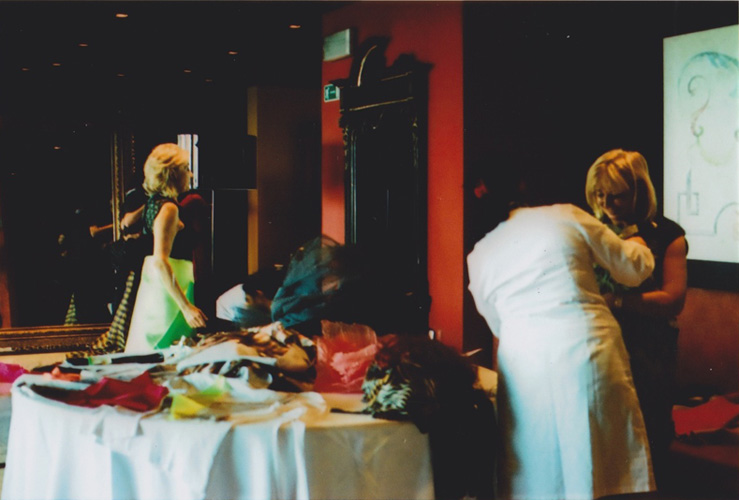 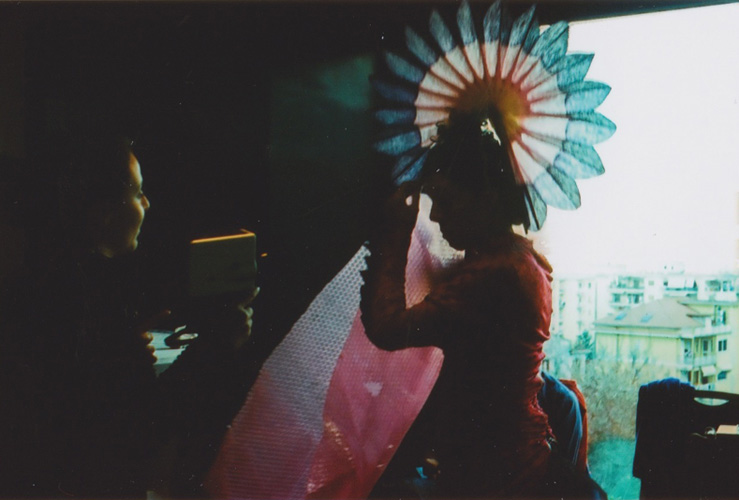 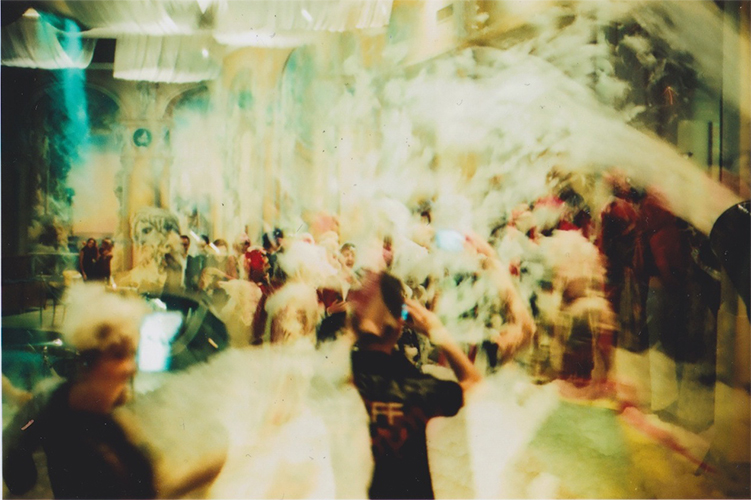 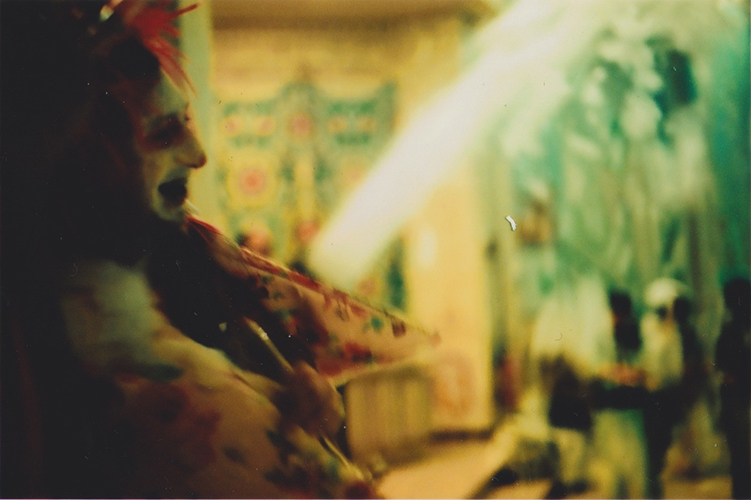 Party (another New Year’s Eve!), monster (otherness always has a great fascination) and at the same time Party Monster, the 2003 film based on James St James’s book Disco Bloodbath, in this case purged of drugs and its deadly epilogue, but preserved in the drama of the costumes and in the inescapable “rules of fabulousness”.

Let’s start from the location: Sorrento and the Sorrentine Peninsula. On the slopes of Mount Vesuvius (the Fiorucci Art Trust likes to hang out under volcanos!), embraced by a line of 16th-century walls, while the coast, sheer above the sea, is studded with Saracen towers (both of them fortifications erected as a defence against invasions by the Turks), Sorrento was the birthplace of Torquato Tasso and gave Sophia Loren freedom of the town. Over the years it became a favourite destination of illustrious figures in European culture like Lord Byron, Keats, Goethe, Dickens, Wagner, Ibsen and Nietzsche.

Scent of citrus in a Mediterranean scrub verging on the tropical. Lemons (excellent for inebriating gin & tonics) and orange peel as aroma for typical local products. Worthy of mention (but without orange, although it is a dominant note in some of our home-made sausages) are Provolone del Monaco, Gragnano pasta, the dairy products of Agerola and the gastronomic paradise of those artisans of taste at Vico Equense.

Zoom in now on the place where we will be the guests of Giovanni Russo: the Hilton Palace Sorrento, surrounded by a garden of lemon trees, situated in front of the Gulf of Naples and overlooked by Vesuvius. Capri is visible in the distance. Fifty-five km from Naples airport and 5 minutes from the beach and the historic centre, equipped with one of the biggest conference centres in Italy, with meeting rooms, an auditorium and

various other facilities, the hotel also has some surprising swimming pools (don’t forget the bathing costume!) and a scintillating fitness centre (don’t forget your sneakers either). Finally there is the Pagoda Bar, with a panoramic view of the coast.

If these are the ingredients, then what is cooking?

No rules and no fixed protocol apart from the need to enjoy ourselves as much as possible and prepare ourselves, as best we can, for the New Year festivities. What are necessary are costumes, disguises and the consequent dramaturgy. Towards dusk, every day, at aperitif time, with local staff specialized in cutting and sewing and equipped with a “kit” of fabrics in a wide range of colours, patterns and materials, we will take on the task. Accessories, wigs and make-up will be obvious companions on the adventure. Free initiative for improvisations!

And to stimulate the imagination trips are planned to pleasant and historically significant localities like the Li Galli archipelago and the ancient city of Pompeii, brought to its knees by fate. A crossroads of myths, legends and mystery cults. On one hand the place that Strabo, the 1st-century BC geographer, identified as the home of the Sirens, the same ones that tried to interrupt Ulysses’ Odyssey. On the other the snapshot of a necropolis with its remnants and its affections.

Thiasoi, Bacchanalia, phallophoria, all types of procession that used to animate the slopes of the volcano, intoxicated by the power of Bacchus: “haec iuga quam nysae colles plus Bacchus amavit”.

Once again the Fiorucci Art Trust will be celebrating the New Year in the same way (with a drama costume workshop), but in a different location with a different atmosphere, inviting artists and colleagues to come and have a great time entertaining each other.

We’re waiting for you 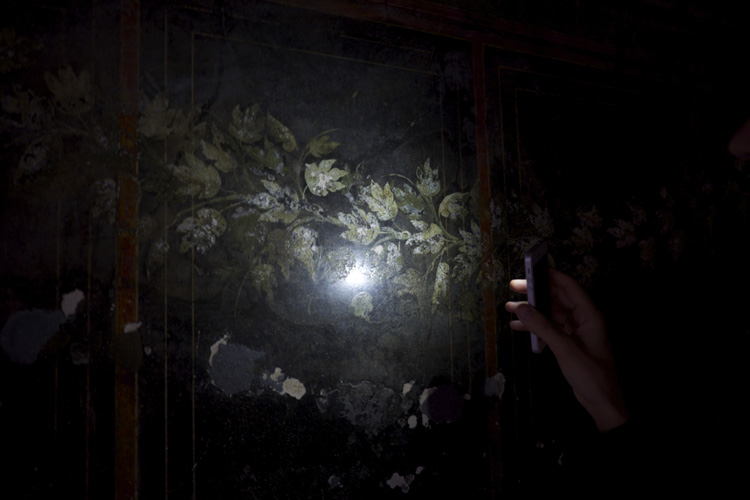 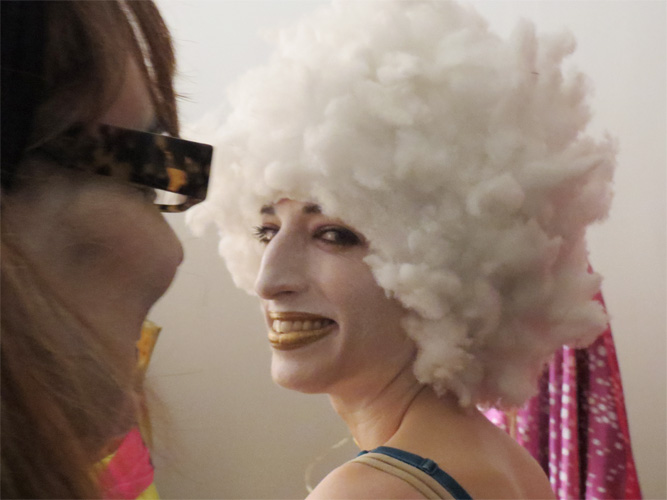 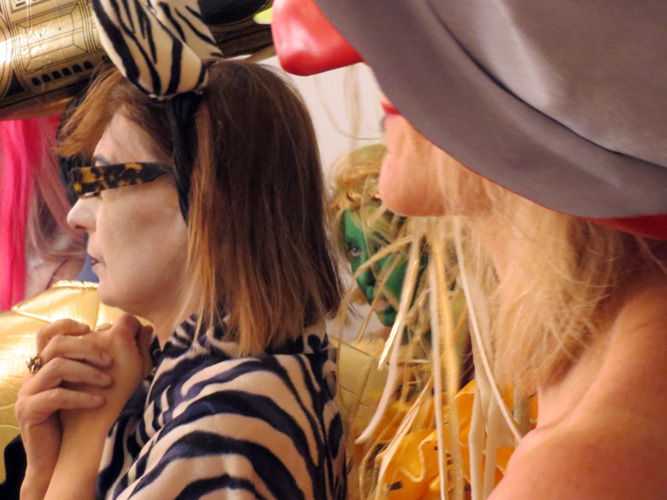 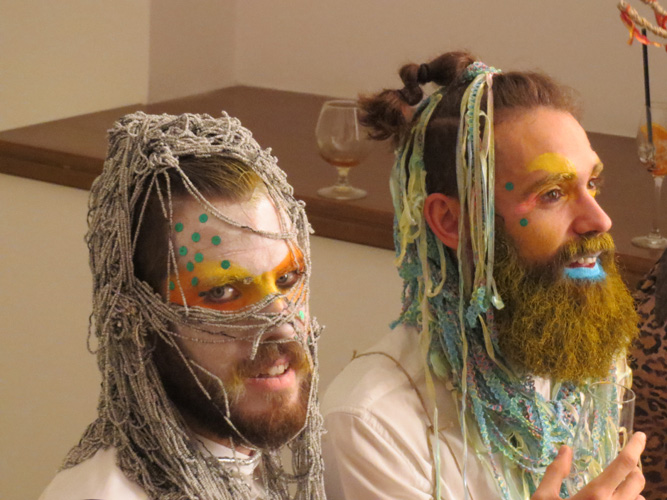 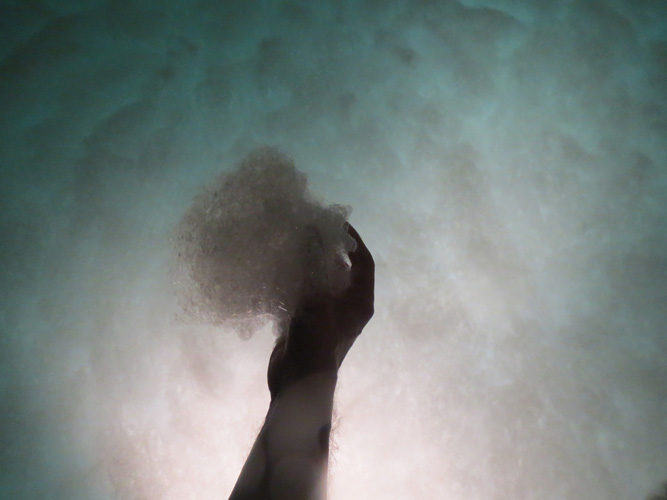 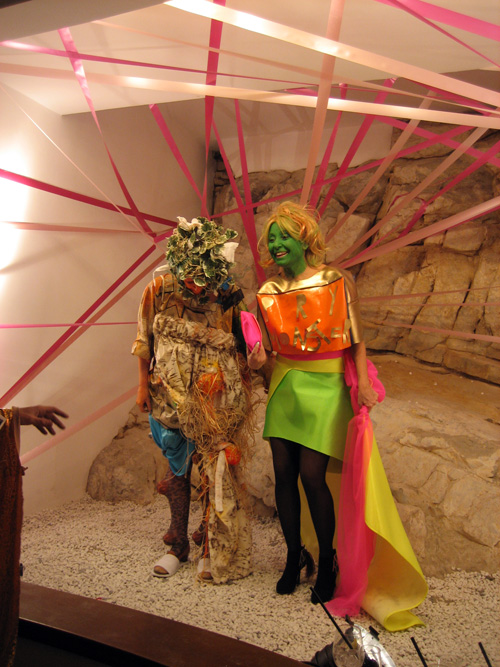 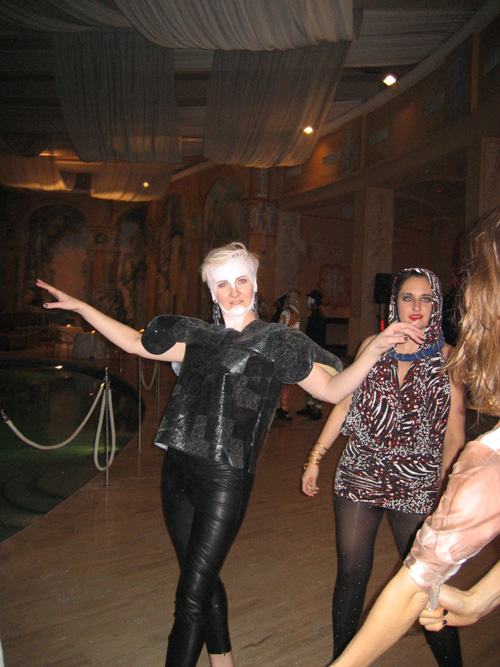 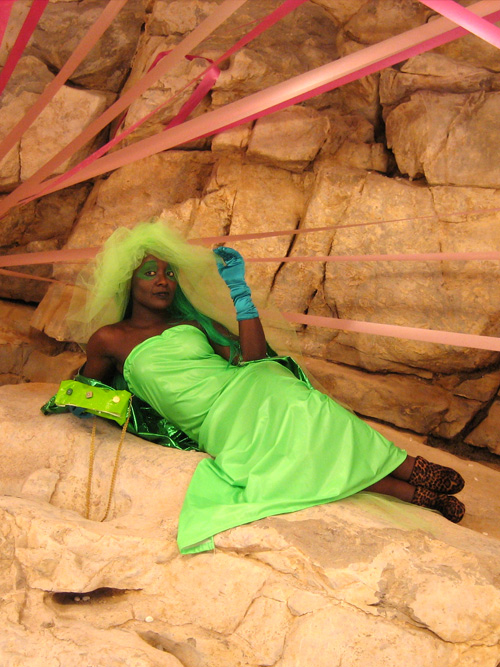 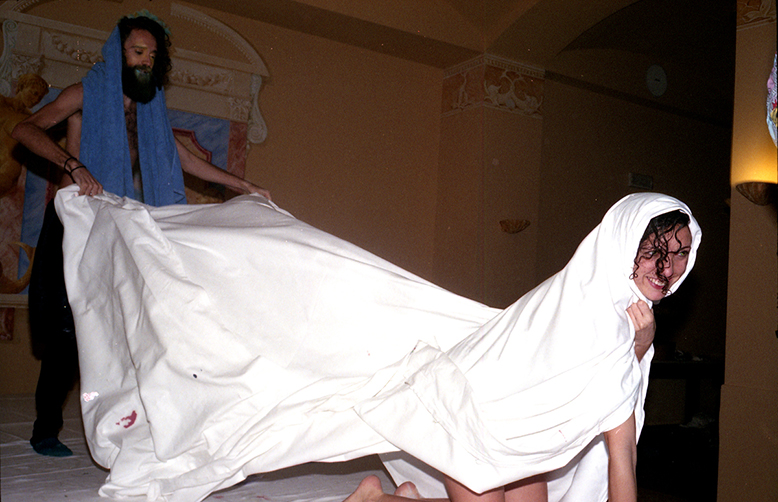 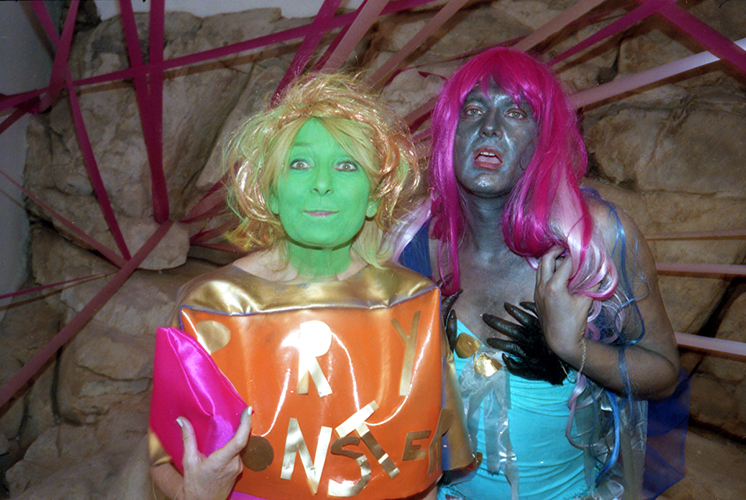 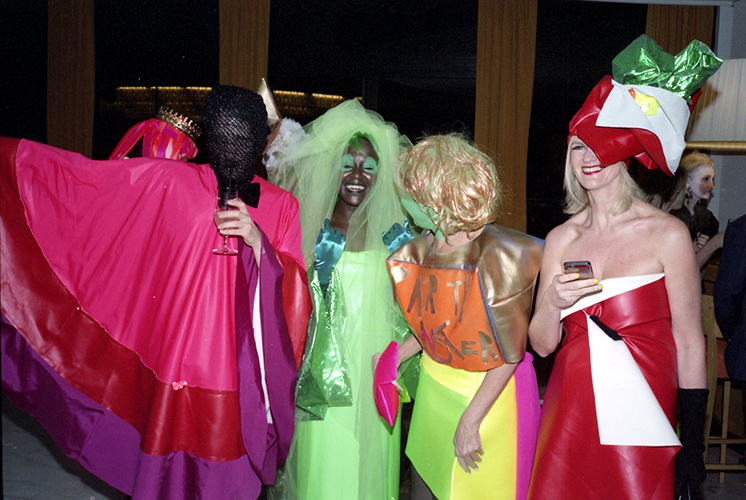 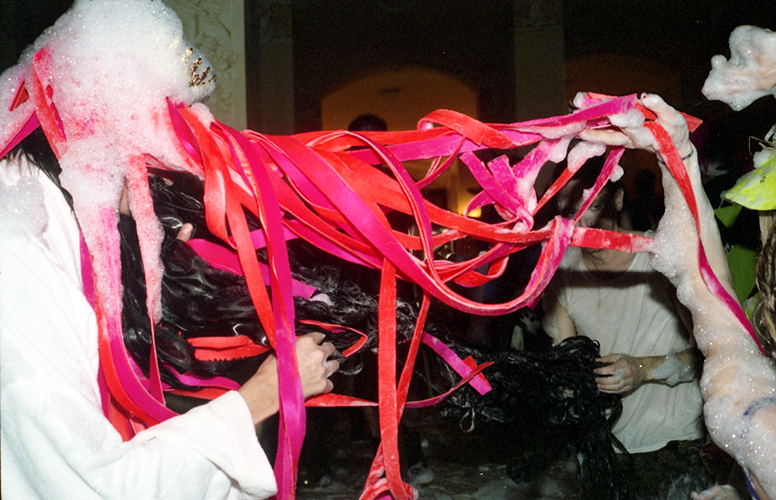 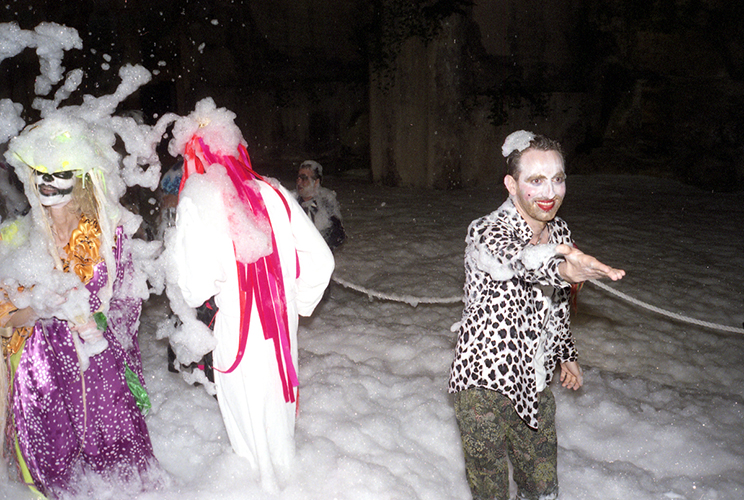 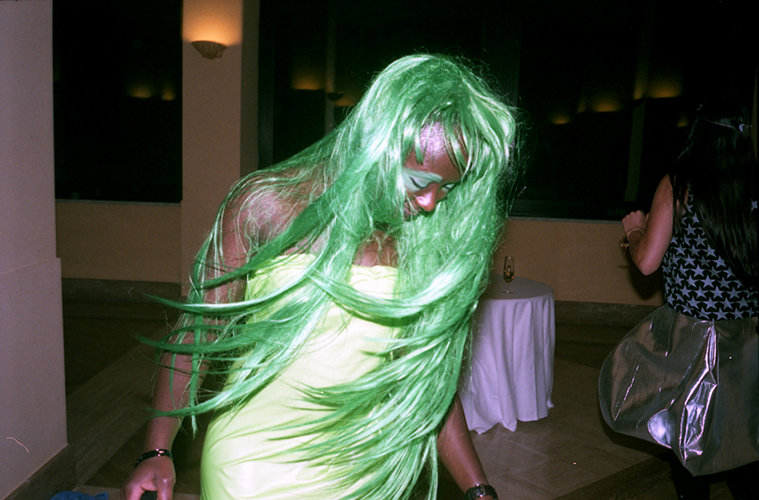 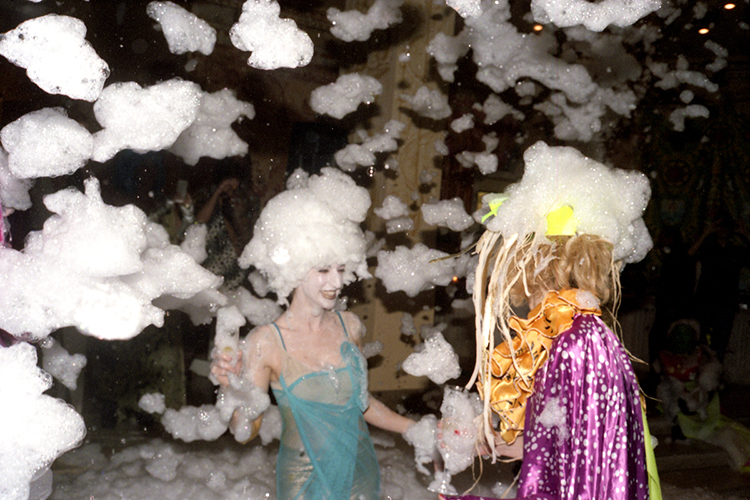 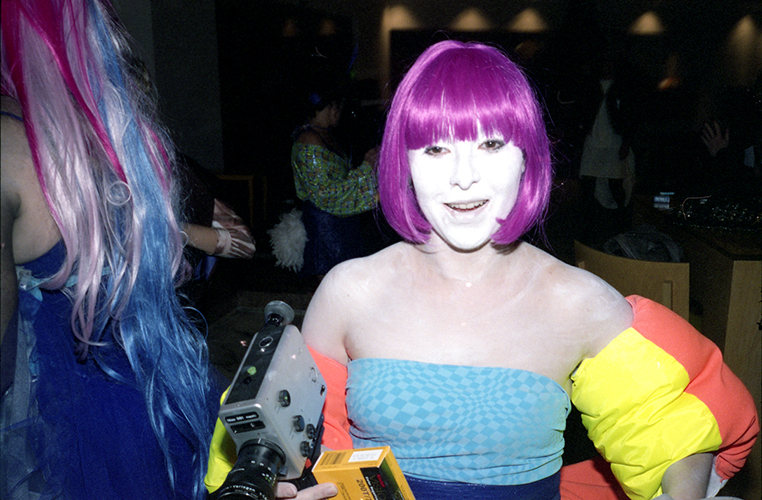 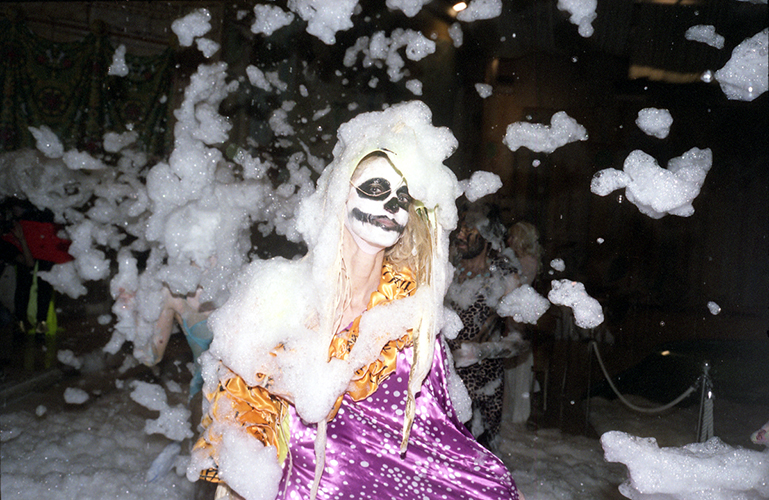 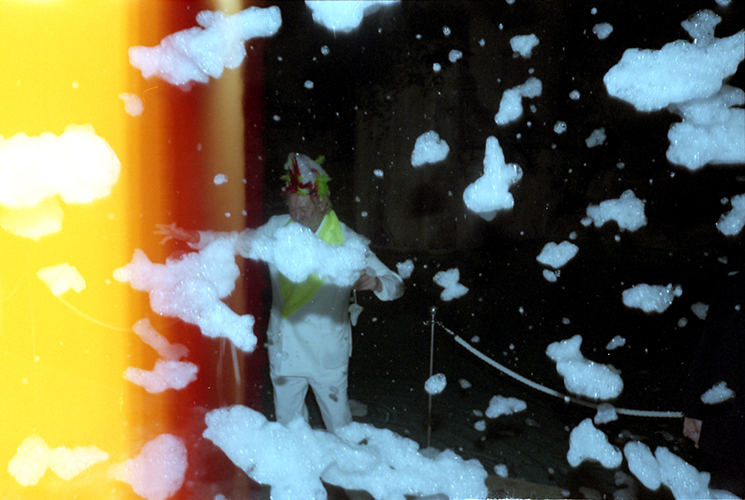 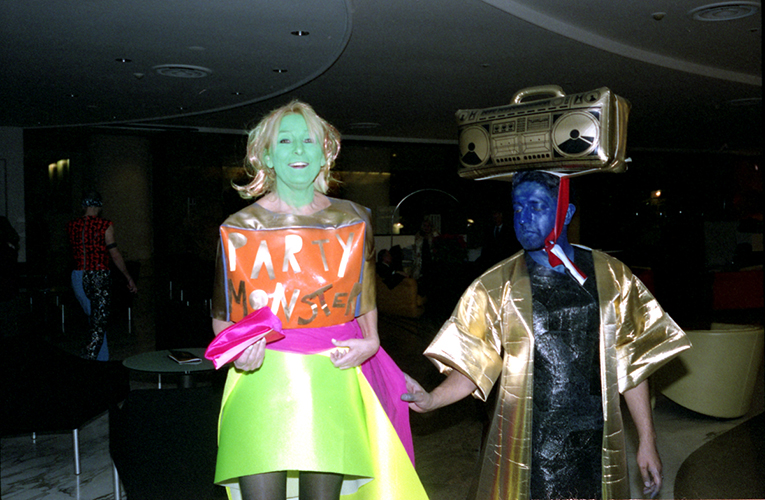 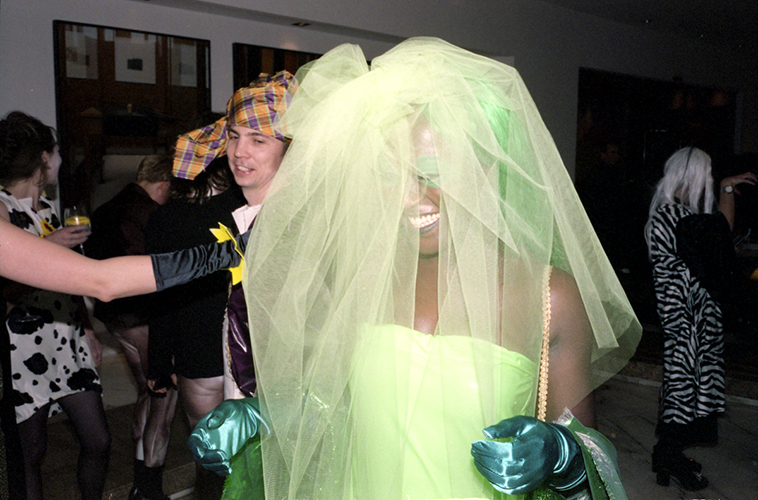 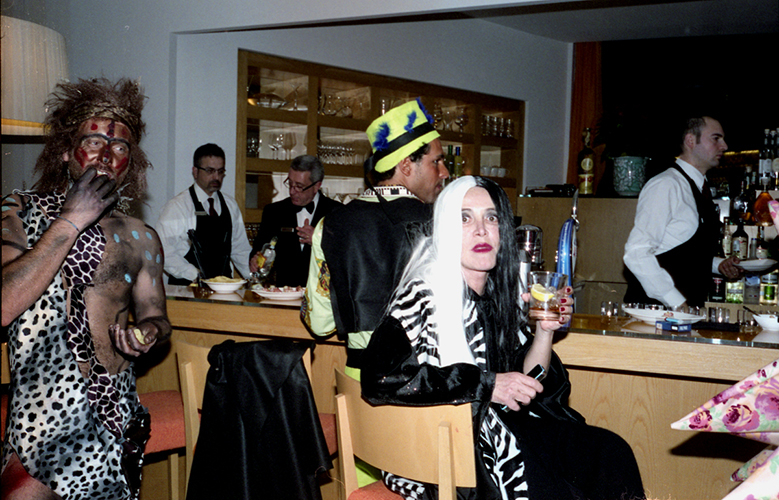 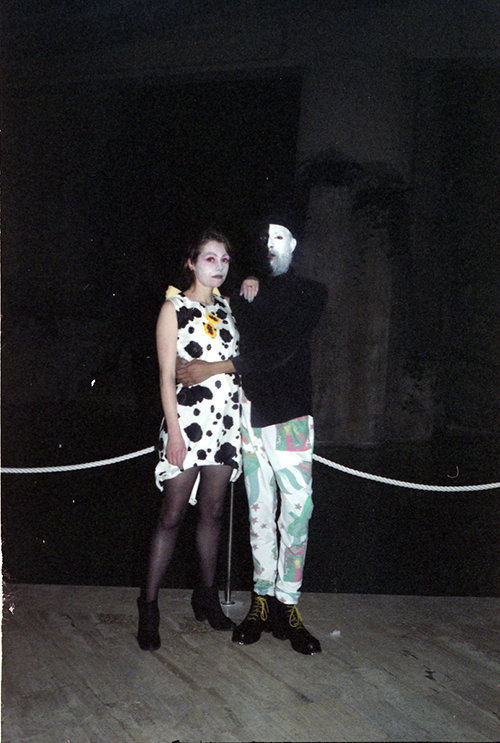 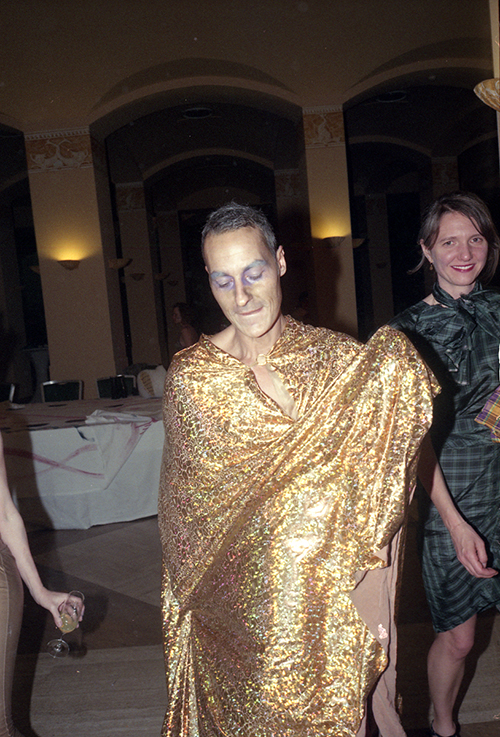 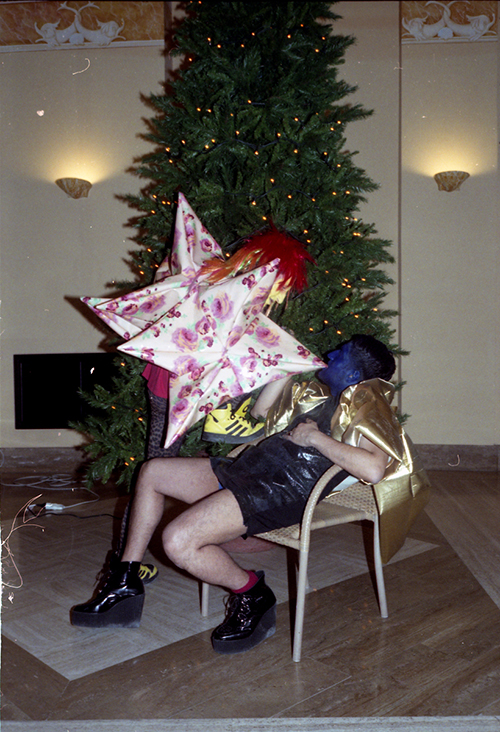