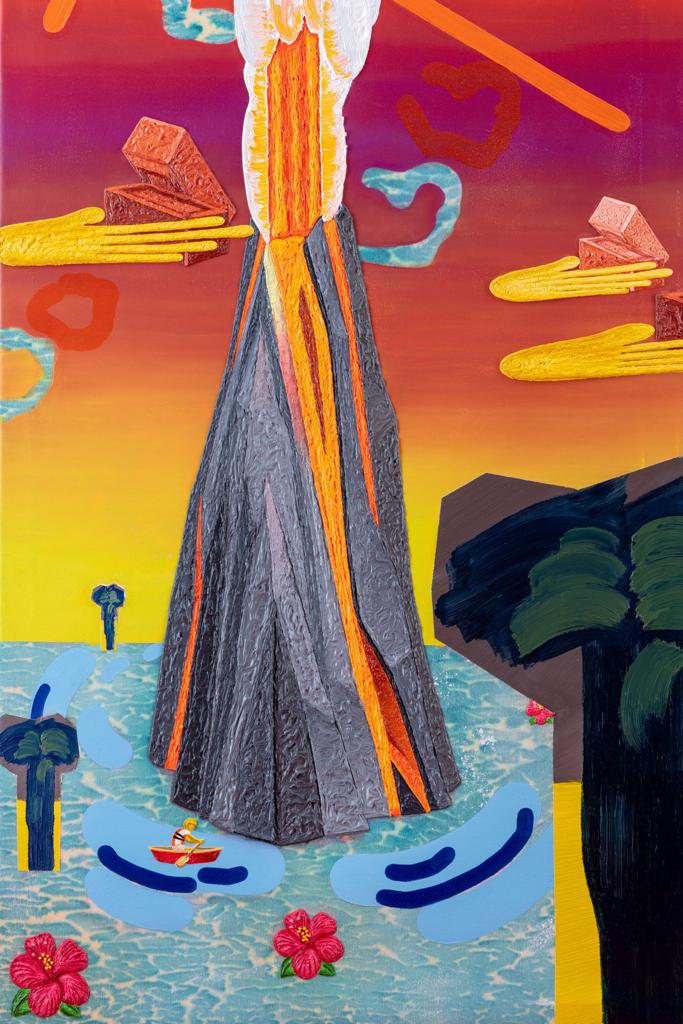 FAT:  In your own words, what is the connection between the physical and digital world in your practice?

HG: Well, at the beginning is always the plein air watercolor study that I paint while traveling. This is a classic approach, many artists have made sketches while traveling, at that time there was no photography and therefore it was a good way to capture the moment for a larger work to be able to expand it afterwards.

In principle, I then do the same thing, except that I incorporate the digital vocabulary, a language that my generation grew up with, playfully.

The computer paints along, so to speak.

I build my own new world, or new landscape based on the plein air watercolors in the playful process between digital and analog languages together. This newly assembled landscape, I then call #Landscape3.0, the landscape painting of the future, if you will.

However, all of it is then again painted in an art-historically strongly founded technique such as oil painting.

I just like this break between something virtual, modern, intangible in a traditional technique like oil painting, that’s what makes it so appealing to me.

In principle, however, it is a combination of everything I like, and what has shaped me, in one world: breathtaking landscapes in Kazakhstan and the general preference for nature, computer games and digital worlds, art history, as well as a really good oil painting in the broad spectrum, especially those of the old masters.

Then somehow, something opens up in me. 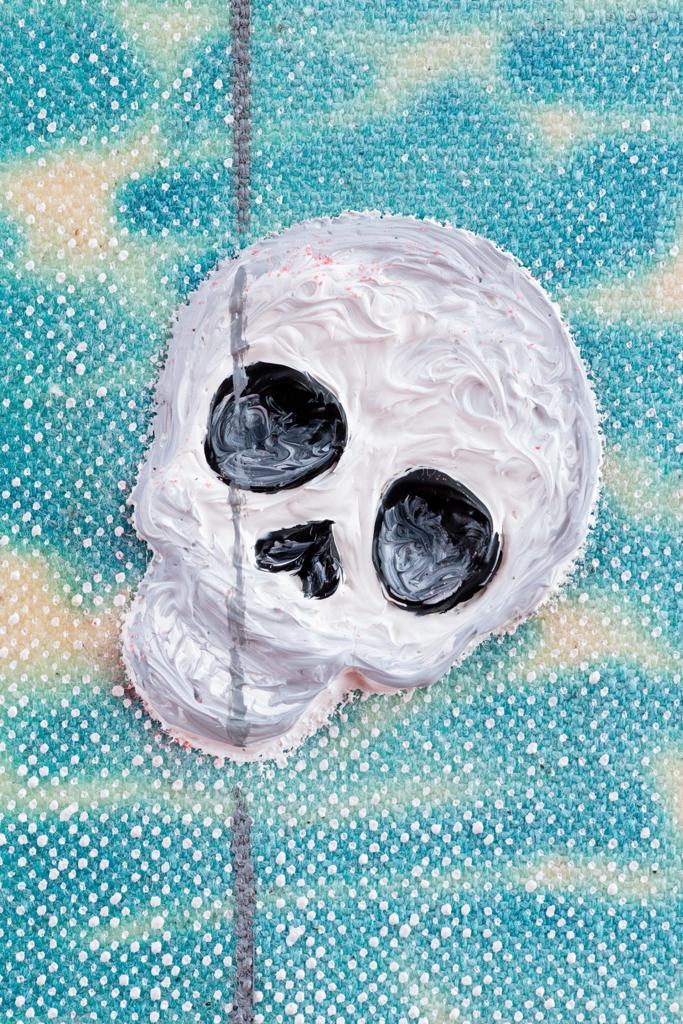 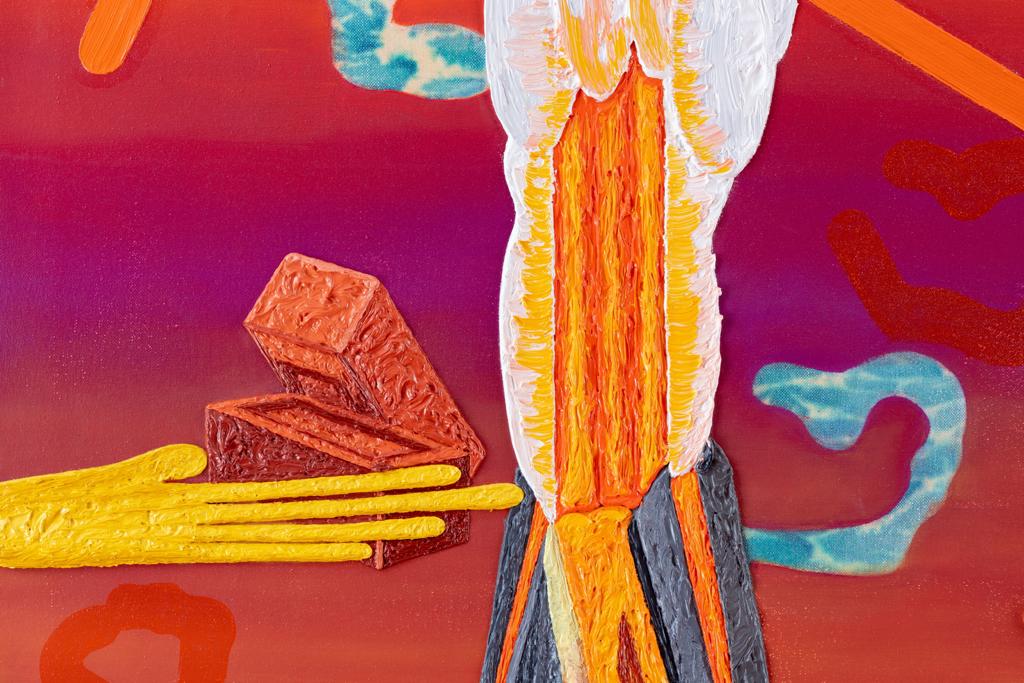 FAT: Now that you’ve returned from your residency on Stromboli, how has your time there swayed your work? What elements of the island influenced your work?

HG: I have already been to the Aeolian Islands once ten years ago. At that time I lived in Palermo for a few months and we had made a trip there. When I was invited by the Fiorucci Art Trust to the residency in Stromboli, memories came up immediately and I had to paint.

Coming back to Stromboli was a very strange feeling. We hadn’t been there for long, and had only a humbug on our minds at the time, but it still felt like coming home after a long trip. I don’t think it had anything to do with the memory of that time though.

There is just a very strange energy on this island. I read recently that it has had a depressing effect on some artists. For me, it was rather the opposite.

The eruption of the volcano felt like a dull heartbeat. It totally opened me up, but strangely enough also calmed me down at the same time.   The landscape and nature of the island is beautiful, as if from another world, everything smells of flowers, the water is pure and the lava rock of strange blue-black.

At the same time, it is also dangerous. If the volcano were to erupt properly, there would be no turning back. The extent can be observed on  “La Palma” at the moment.

I think that is possibly also the connection to my work.

I was there too briefly now to be able to say unequivocally how it affects my work. I still have to observe that. However, I can say that the plein air studies have changed in the last few days. It would have been interesting to be able to follow that a little longer.

I started two new paintings after I arrived, they are not finished yet, but the colors have changed slightly. I have yet to see where this is going.

The island has definitely done something to me, I can’t deny that.

The rest we will see.

FAT: What are wishes for the future?

HG: I would like to go back to Stromboli for a longer stay so I can do a larger series of the island. It would be interesting to see what direction that would take.

Photo courtesy of the artist, 2021 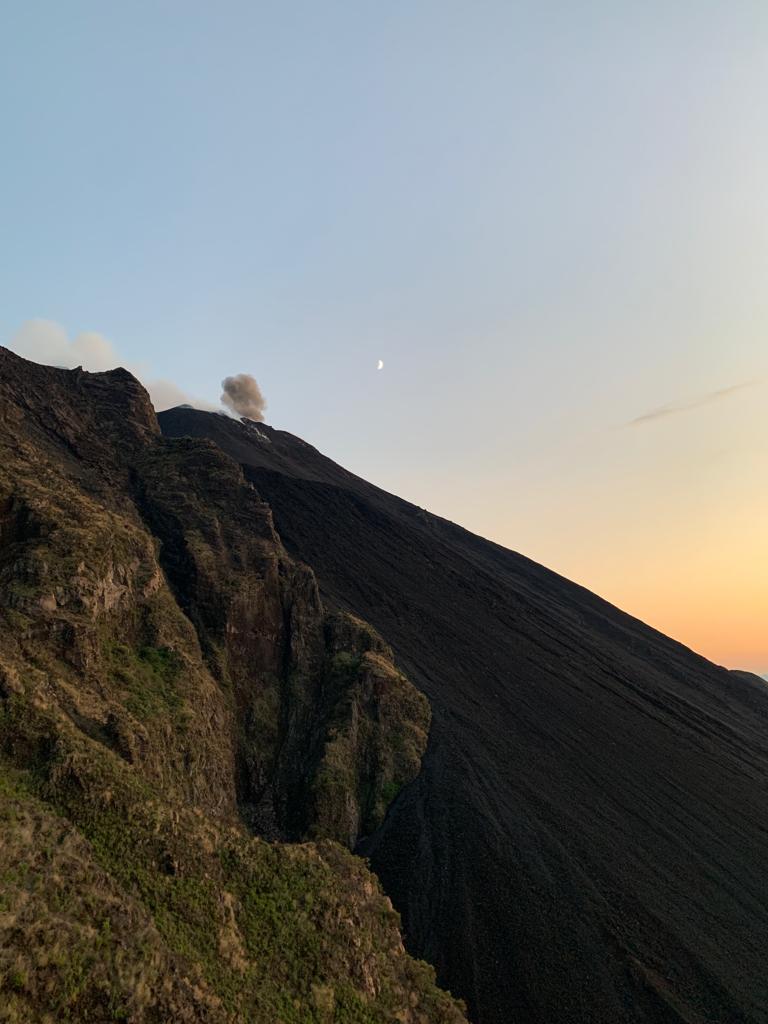 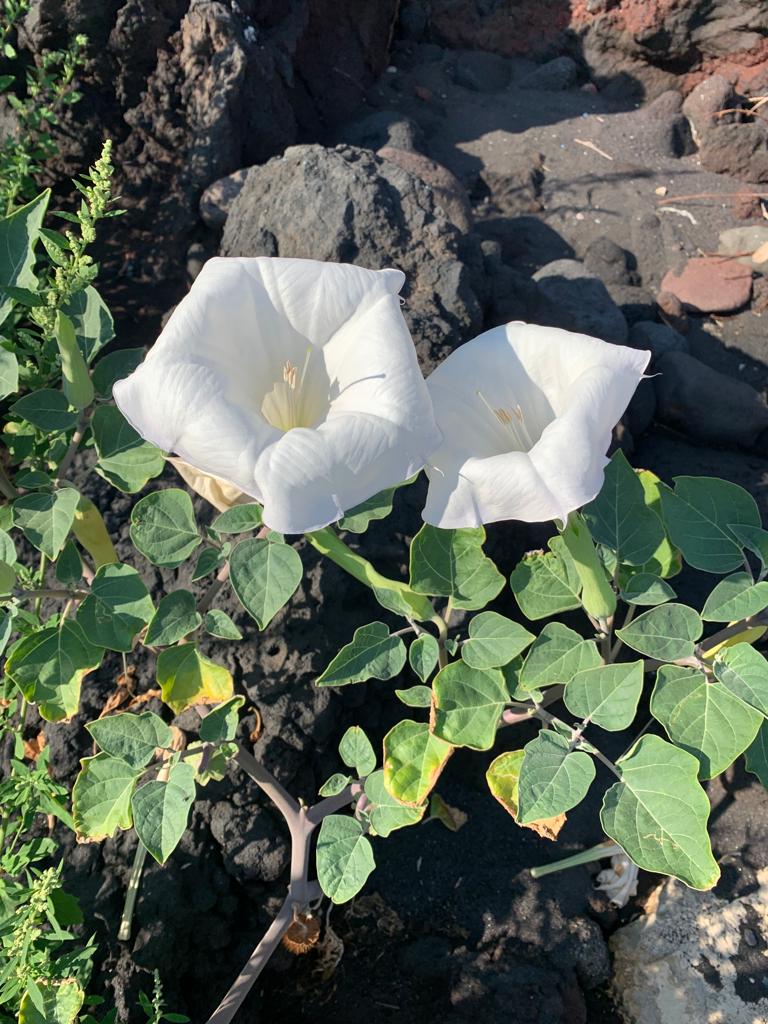 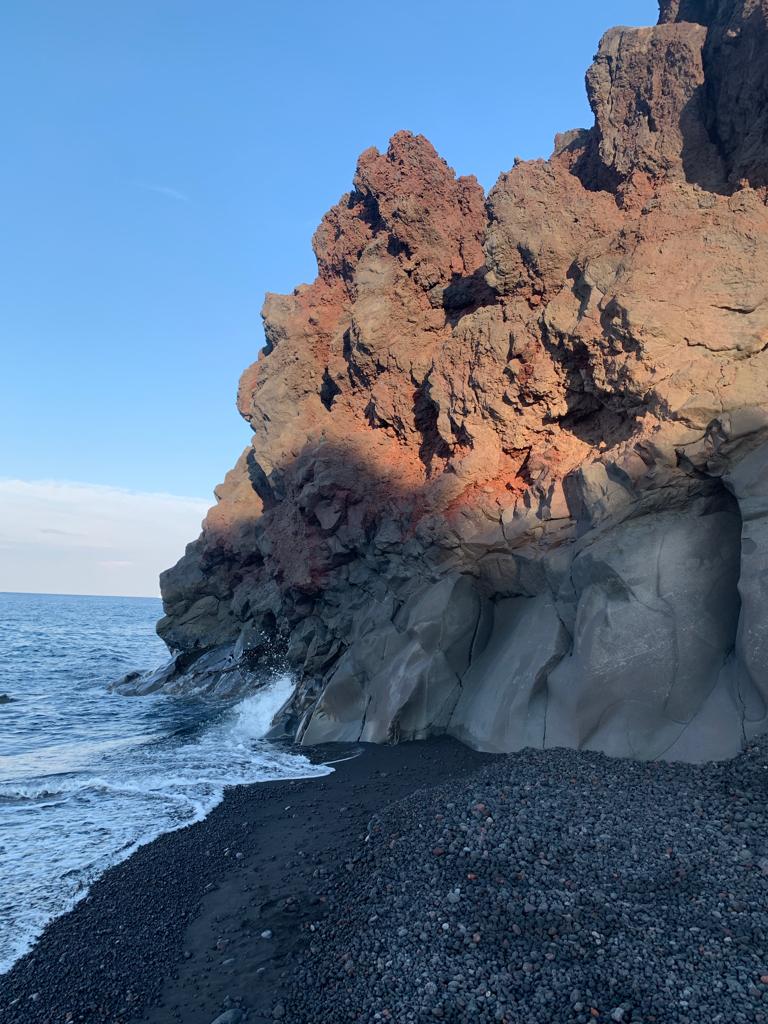