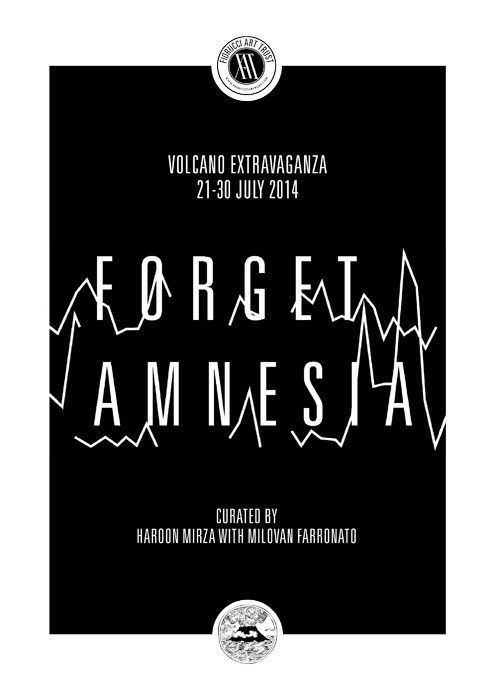 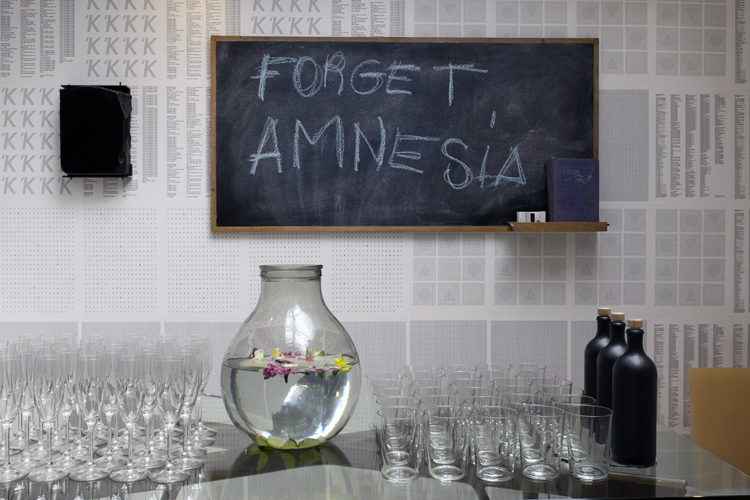 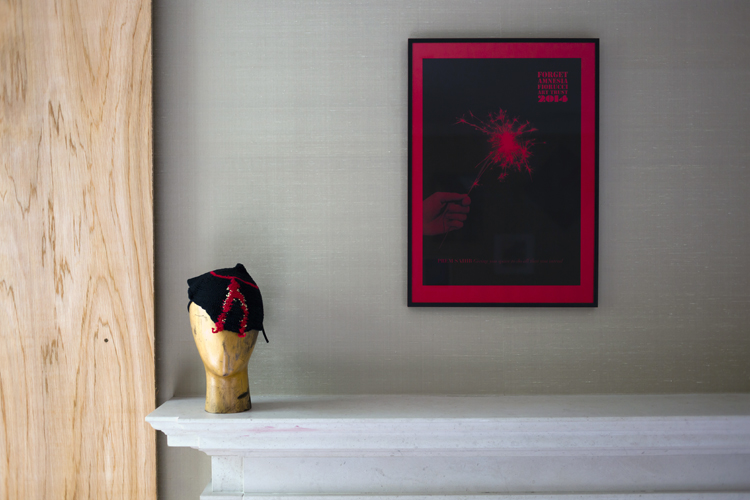 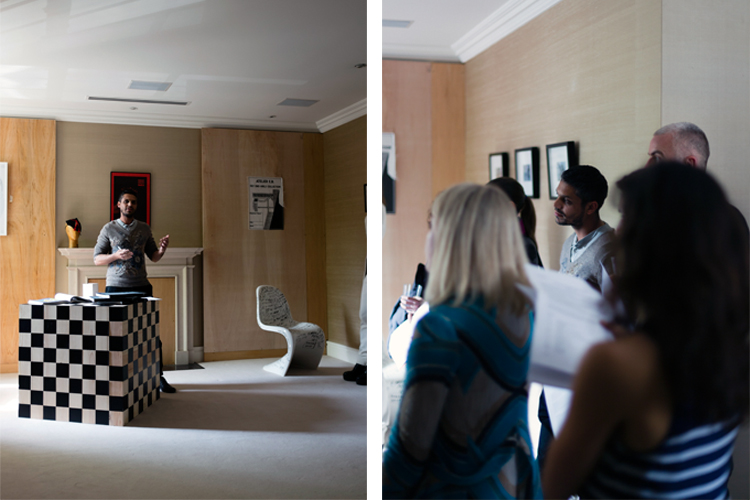 From 21 until 30 July 2014, the Sicilian island of Stromboli hosted the fourth edition of Volcano Extravaganza, the yearly festival of contemporary art presented by the Fiorucci Art Trust.

The title of this year’s programme is inspired by the pioneering club of a different Mediterranean island: ‘Amnesia’, opened in Ibiza back in 1976. Originally called ‘The Workshop of Forgetfulness’, the club was founded by a man who had moved to Ibiza to start a whole new life. Forget Amnesia looks to that very kind of ‘forgetfulness’, typical of small islands as well as clubs, as an inspiration to abandon one’s routines and access another world.

With its hourly eruptions, Stromboli’s volcano shared the floor with a ten-day programme of events and performances by artists, DJs and musicians participating in solo as well as collaborative presentations all over the island. The regular seismic waves with frequencies under 20 Hz are similar to those produced by special subwoofer speakers used in nightclubs. Indeed, Forget Amnesia capitalised on such natural forces by also activating other, less natural, speakers: for the first time in 2014 Volcano Extravaganza turned up the volume at Mega and Tartana, the best (and only) clubs in Stromboli.

Fiorucci Art Trust’s venues, La Lunatica and House of Extravaganza, re-opened theirs doors and terraces every day with exhibitions, workshops, screenings, white noise on black sand and black noise on white walls. Forget Amnesia’s participants took turn each evening to play a live set, which was recorded and made available online by  NTS radio (ntslive.co.uk) together with the broadcast of performances and interviews directly from Stromboli.

A series of postcards by Riccardo Banfi, Adam Christensen and Giovanna Silva were our voice, together with the beloved correspondents, including friends and gallerists from Bangladesh, Italy, Brazil and Turkey, who bridged any gaps between Stromboli and Ibiza with the hashtag #forgetamnesia.

On Friday 22 August at 8pm, the Serpentine Galleries in association with Fiorucci Art Trust will present Forget Amnesia with Haroon Mirza, Mark Fell and Okkyung Lee. The artists will come together for an evening of light and sound synthesis in the Serpentine Pavilion 2014 designed by Smiljan Radic. (serpentinegalleries.org)

And now, before we venture into the rest of the story, try and forget that you forgot… 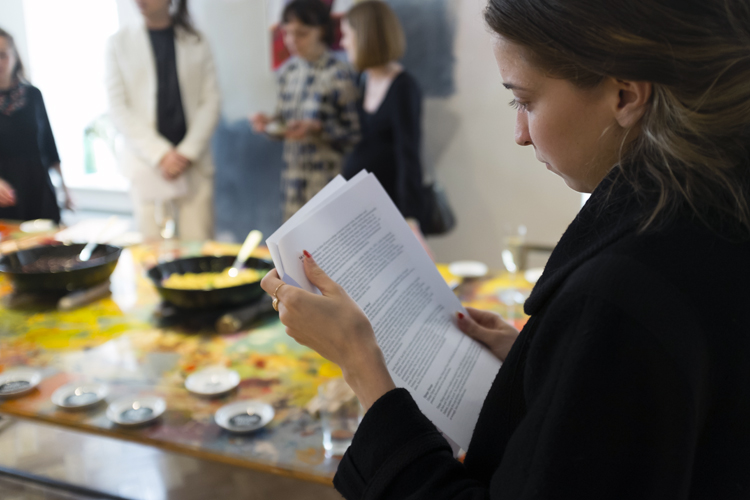 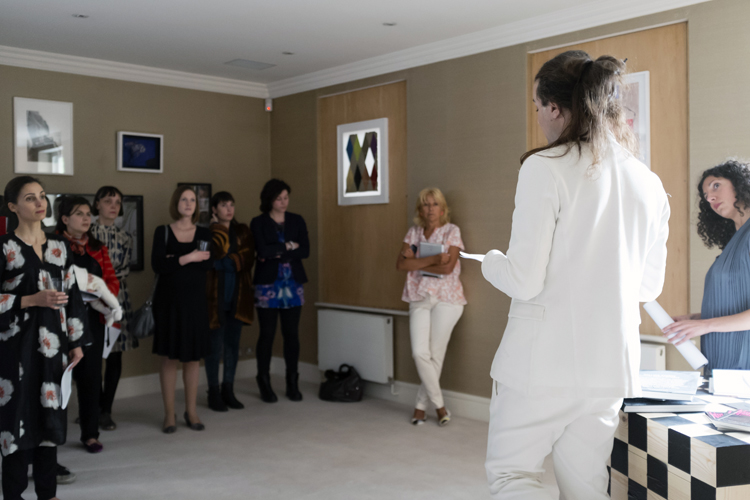 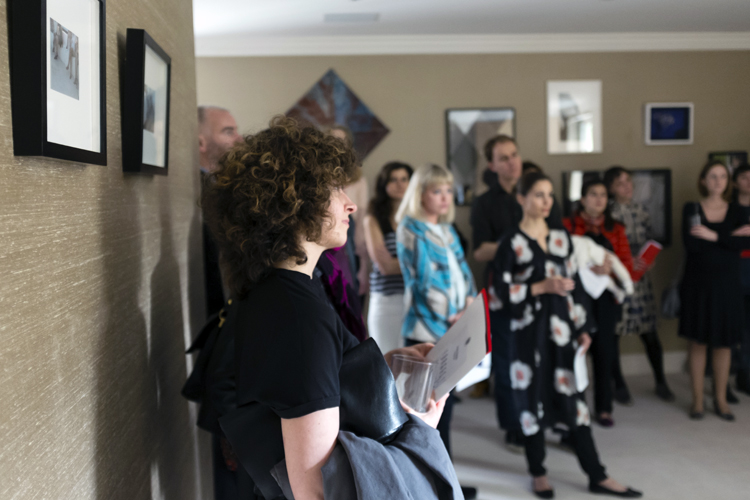 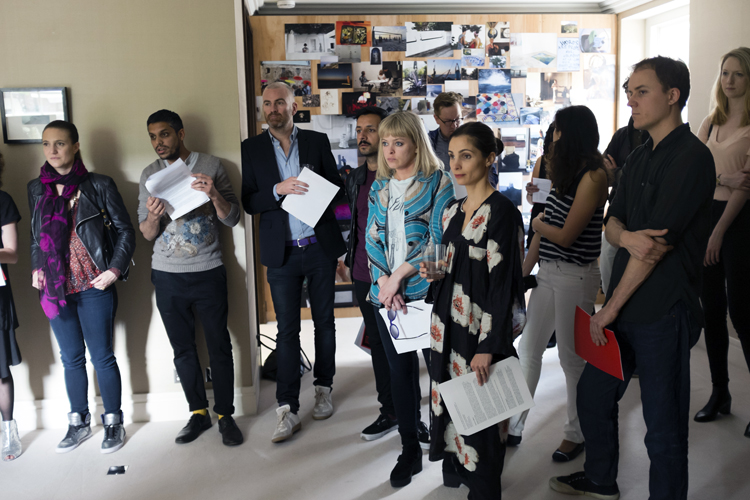 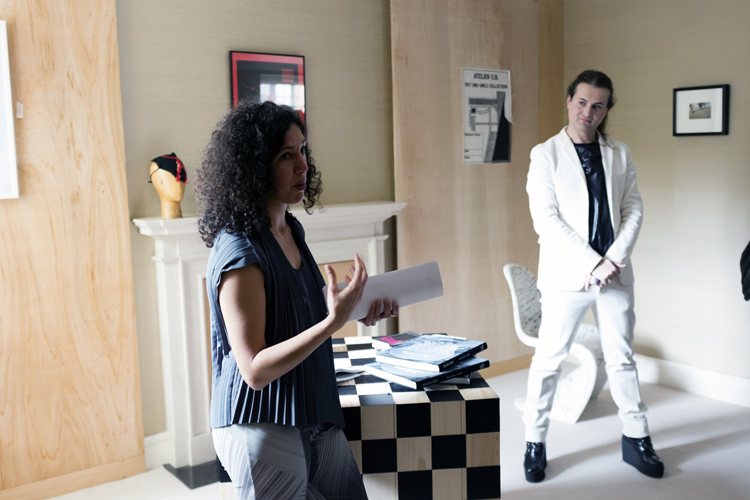 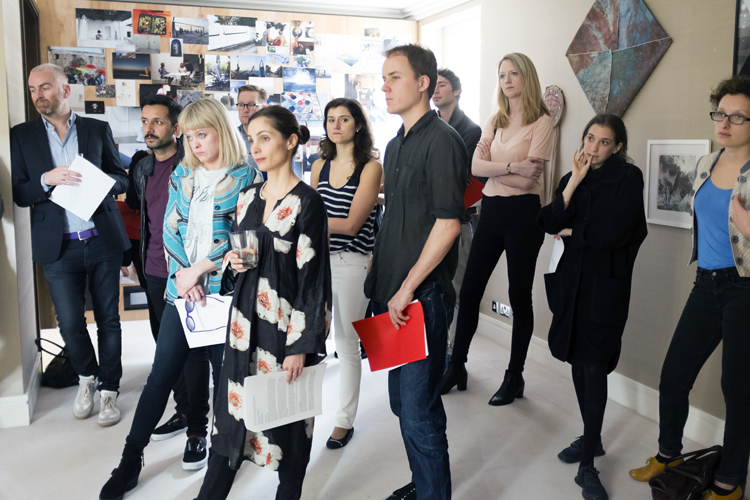 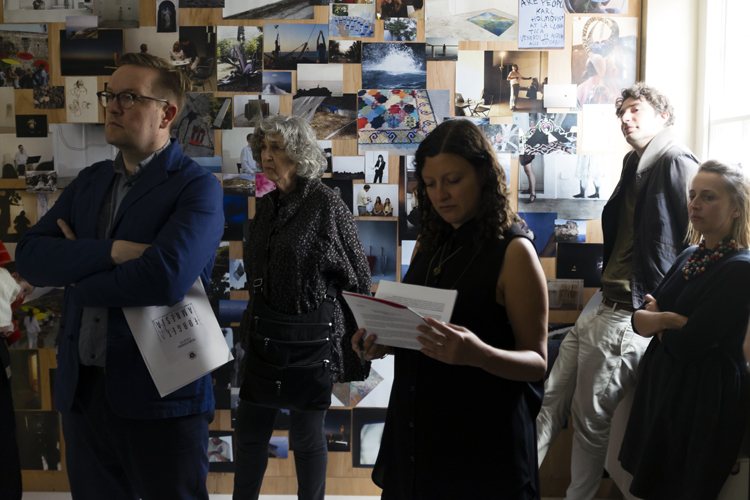 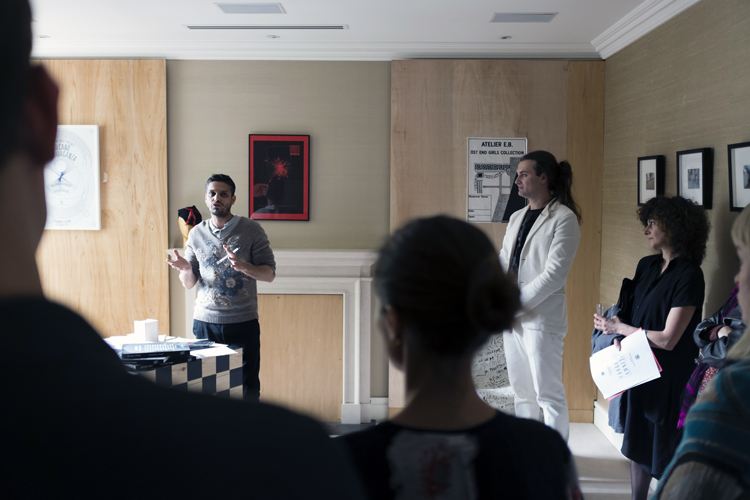 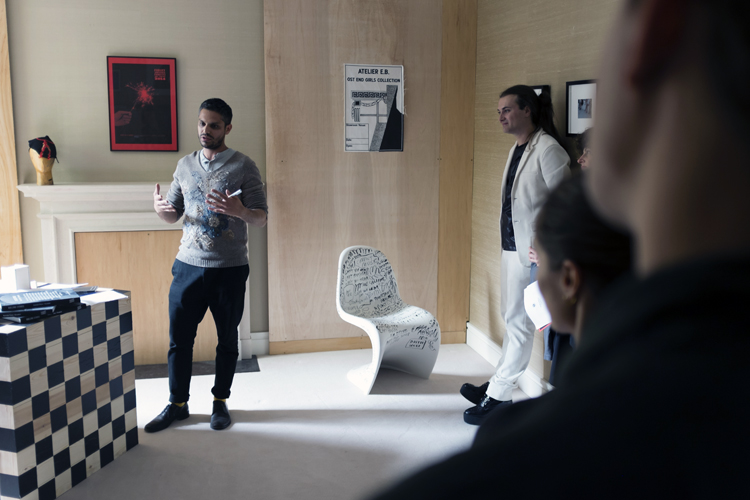 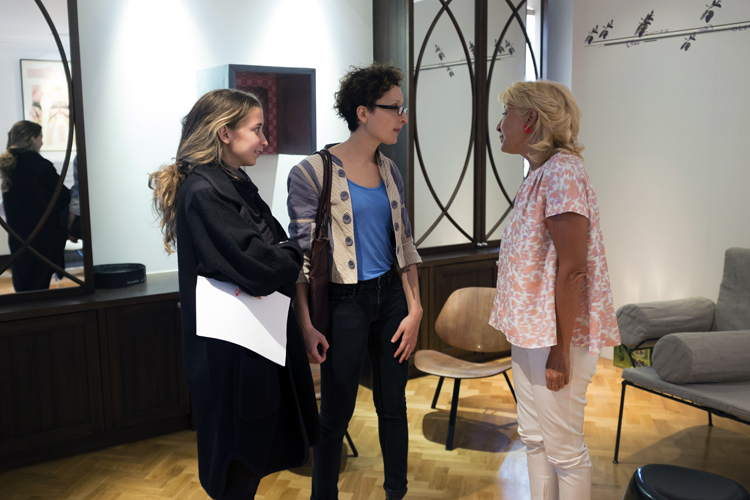 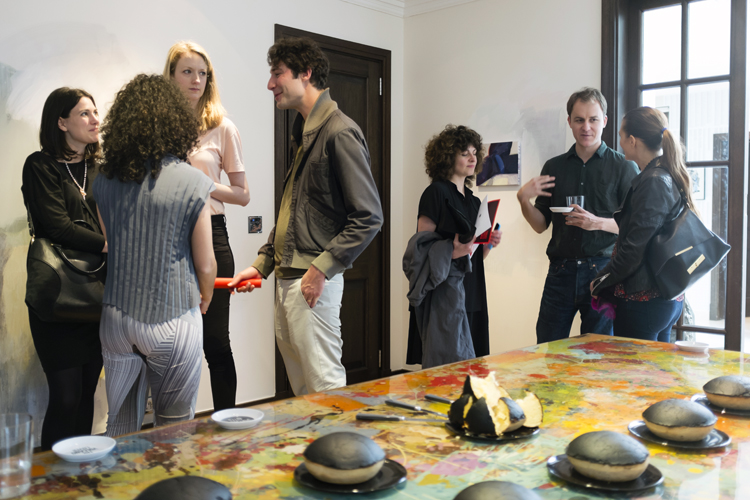 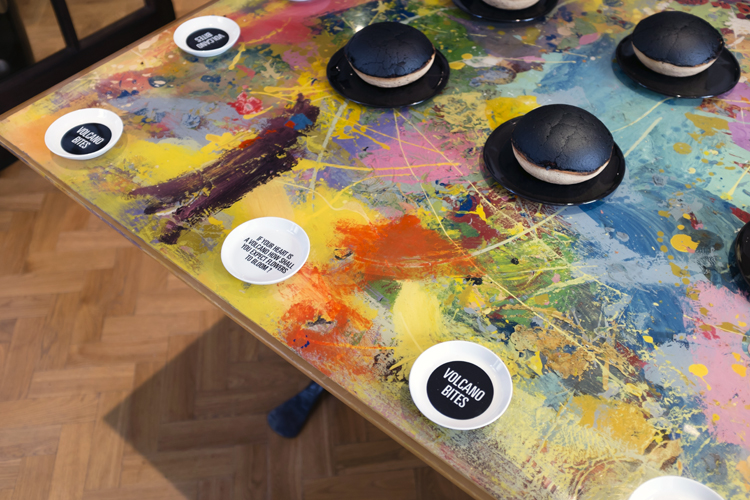 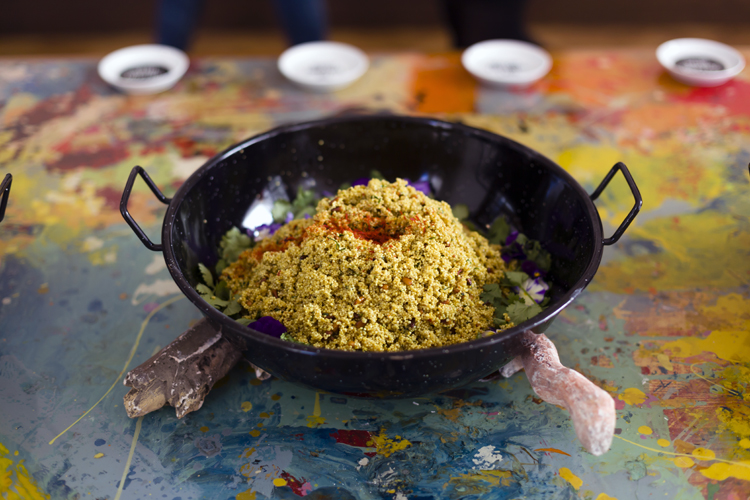 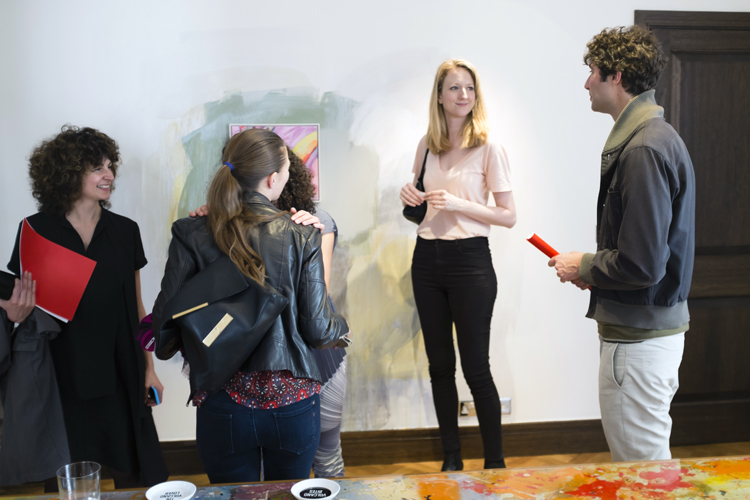 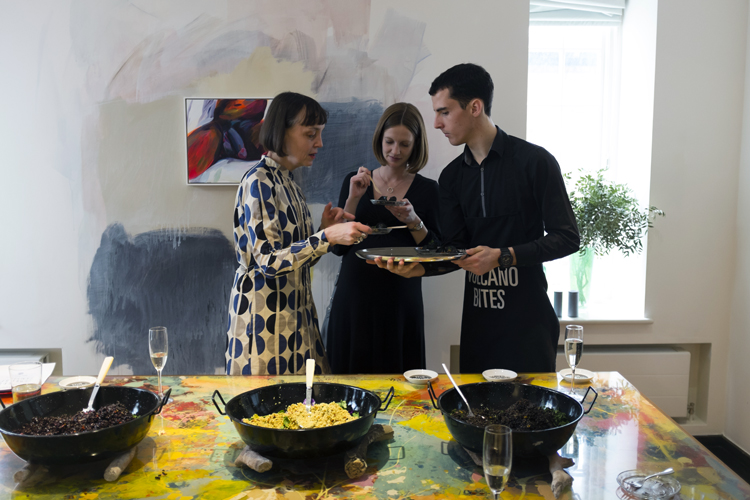 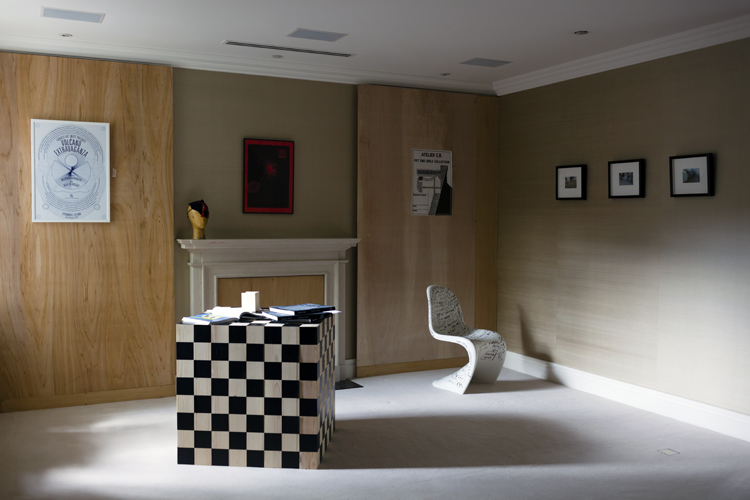 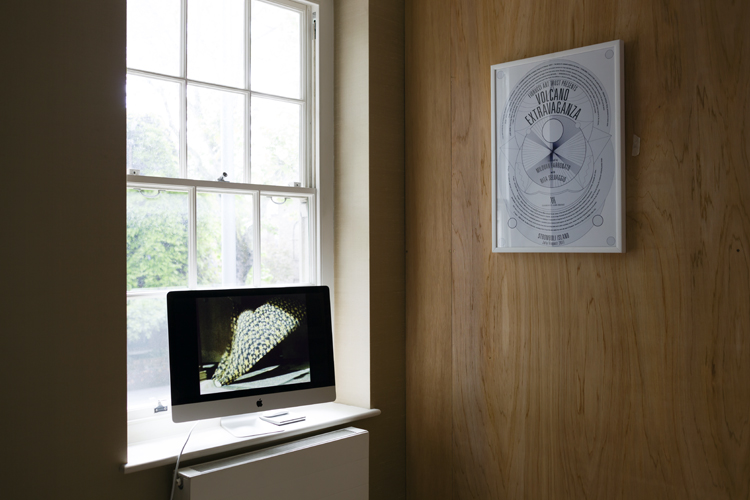 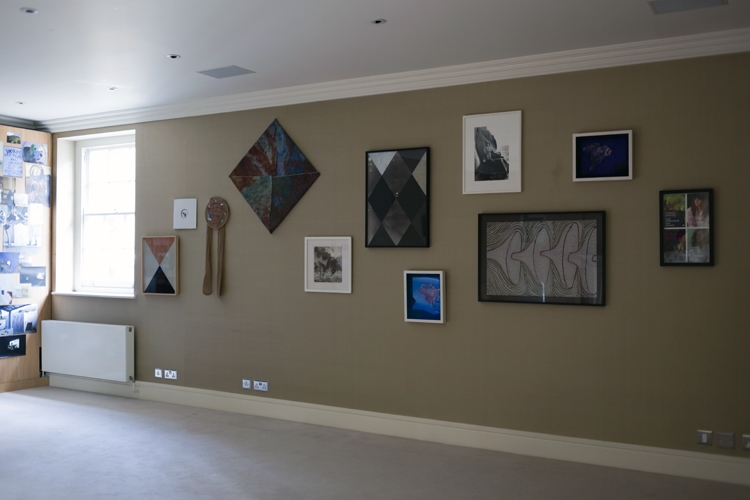 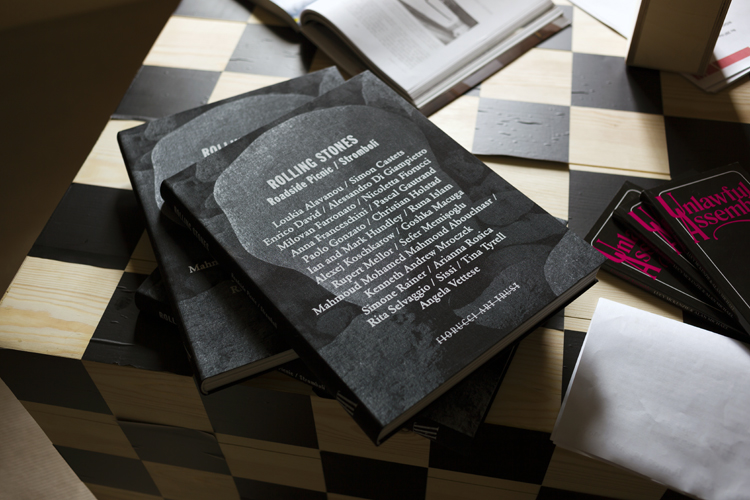 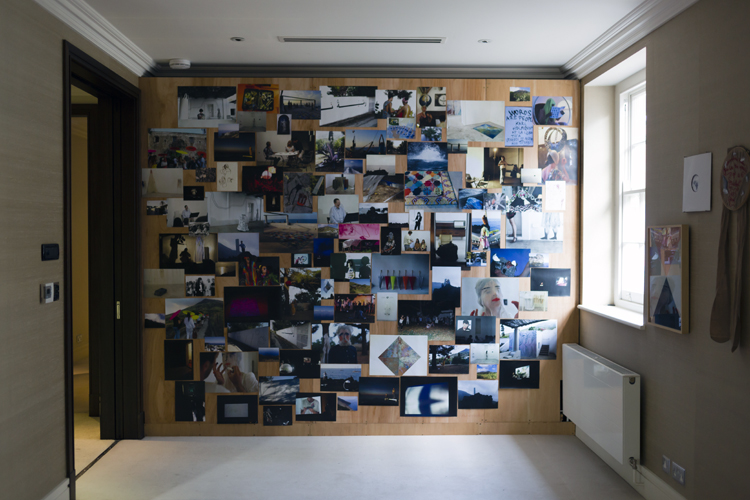 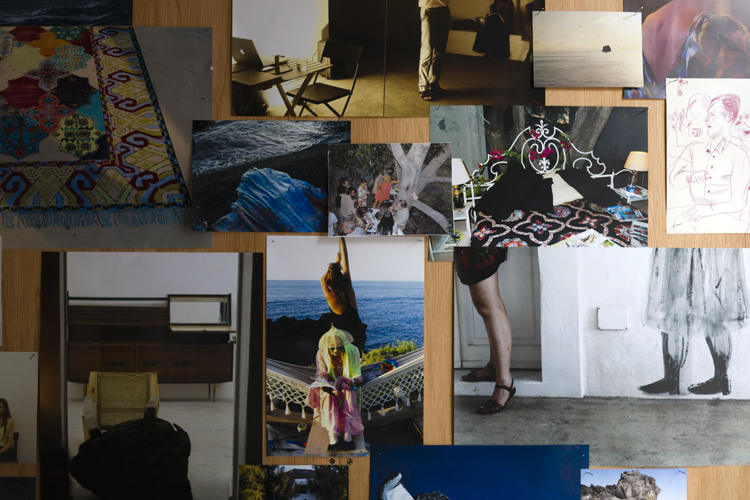 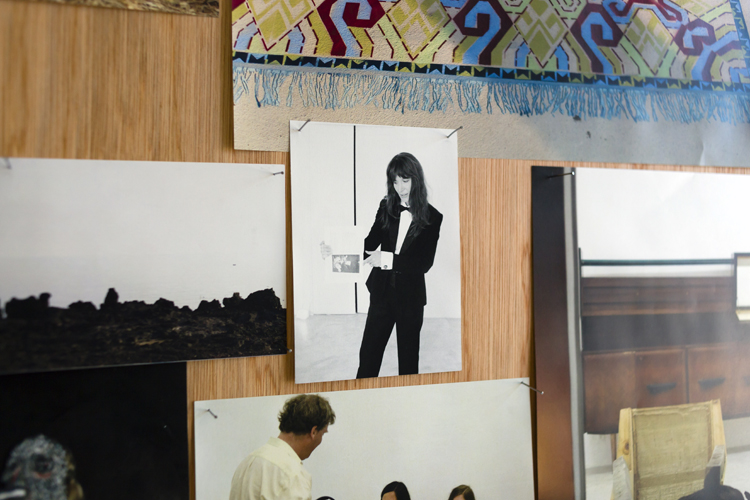 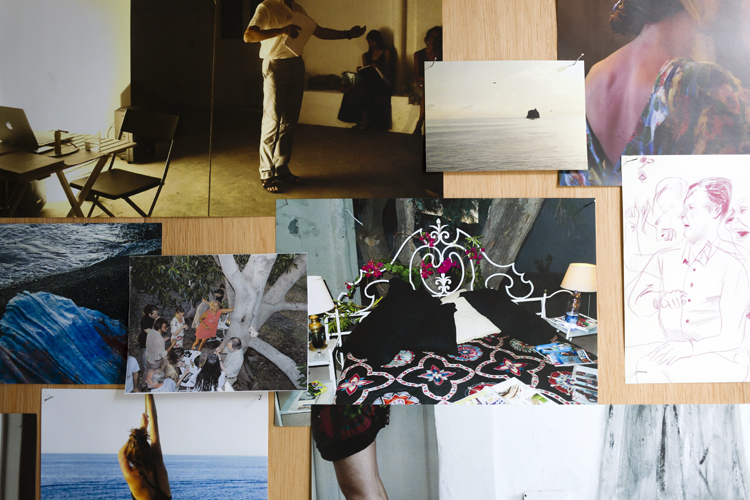 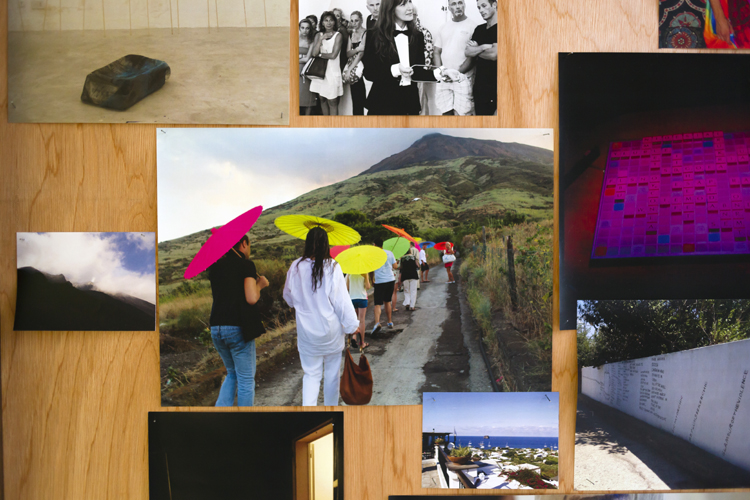 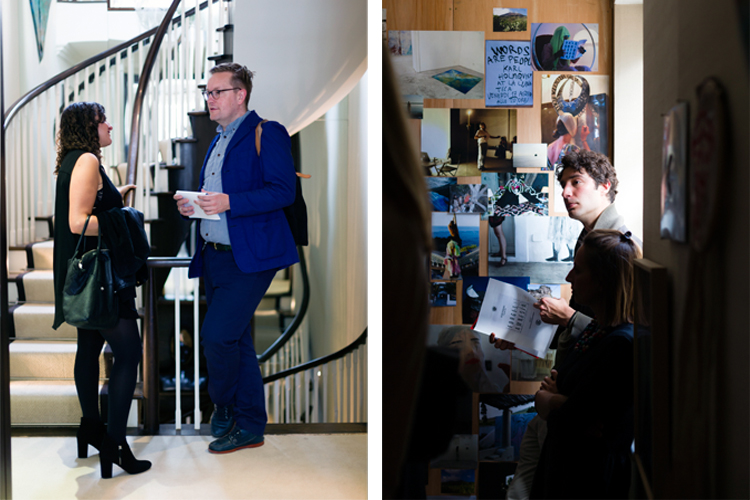