Press Launch for I Polpi

The Store Studios, 180 The Strand, London 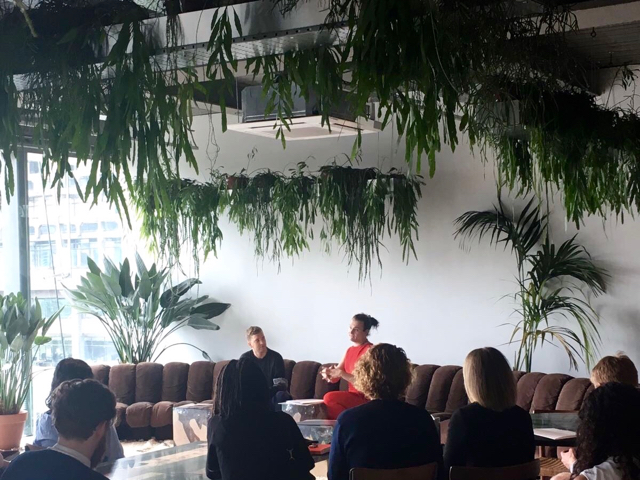 As we are getting ready to our yearly Extravaganza appointment with Iddu, which this year will be doubled and include a volcanic quasi tête-à-tête with the Vesuvius in Naples, Fiorucci Art Trust and Volcano Extravaganza 2017 partner The Vinyl Factory hosted a press launch at The Store Studios, in London, to present I Polpi.

For the occasion, Milovan Farronato and this year’s Artistic Leader Eddie Peake engaged in a conversation about the festival, anticipated by a breakfast of Sicilian cannoli offered by The Store Kitchen. 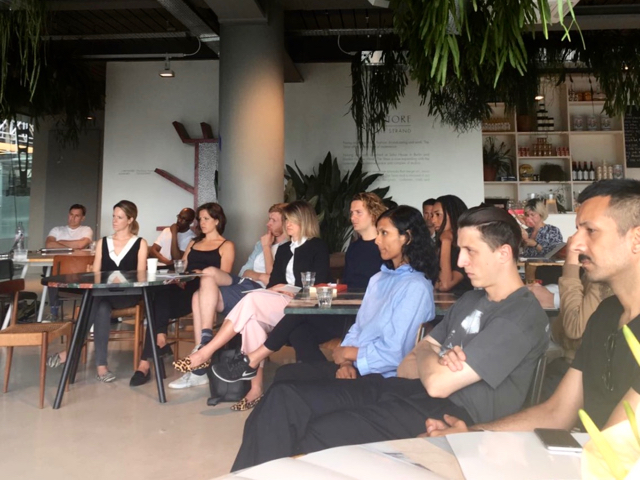 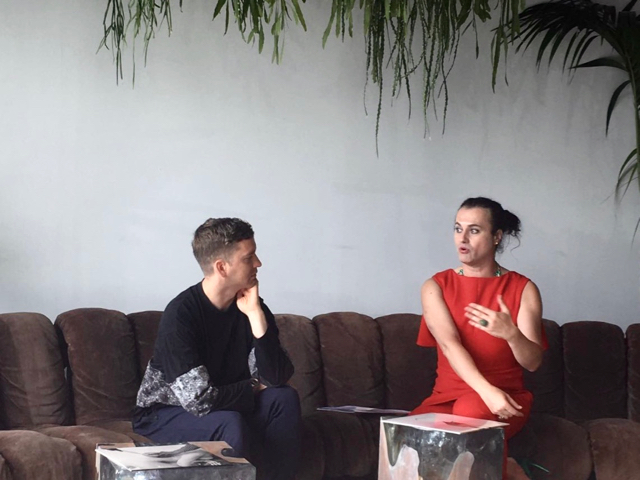 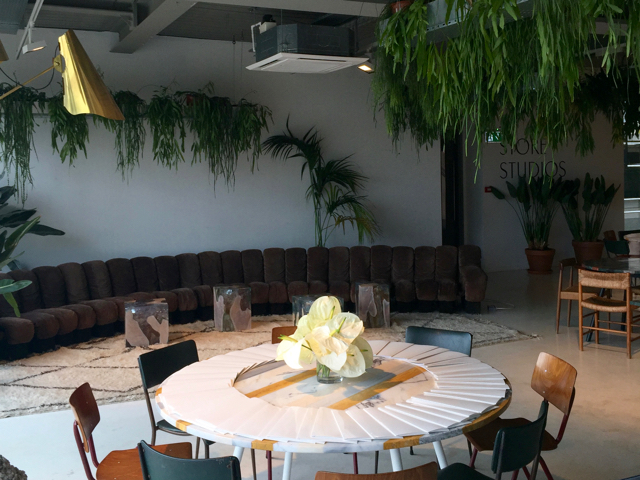 Investigating the forces moving the body, corporeal tensions and fluidity from 13 to 16 July 2017 Eddie Peake will lead the public through a 96 hour-long journey choreographed by Milovan Farronato, pirouetting across the four elements from the crater of the Vesuvius to the murmurous slopes of Stromboli, fluidly navigating the waters of the Tyrrhenian Sea, chasing one performance after the other from a Neapolitan dawn till the dusk of the last day falls on the island.

For his contribution, he will re-enact old performances from his body of work together with a new performance, To Corpse, which he will expand in five variations, teaming up with creative figures from the realm of sound and spoken words (electronic producer Actress; musician Gwilym Gold; interdisciplinary artists Evan Ifekoya with Victoria Sin; and poet and writer Holly Pester); as well as with the natural sound of Stromboli.

Tackling the ideas of spontaneity and release of tension present in Eddie Peake’s work, the title To Corpse is inspired by the British theatrical slang, where the term is used to describe a situation when performers unintentionally break their character by helplessly bursting into laughter. The title of the festival I Polpi reaffirms instead ideas of shape-shifting, transformation and adaptation, exoticism and excitement: there where the highly intelligent, voluminous octopuses become sensuously flat, squeezing themselves to sneak everywhere, combining elegance and grotesque, primordial energies and evolutionary pulses. 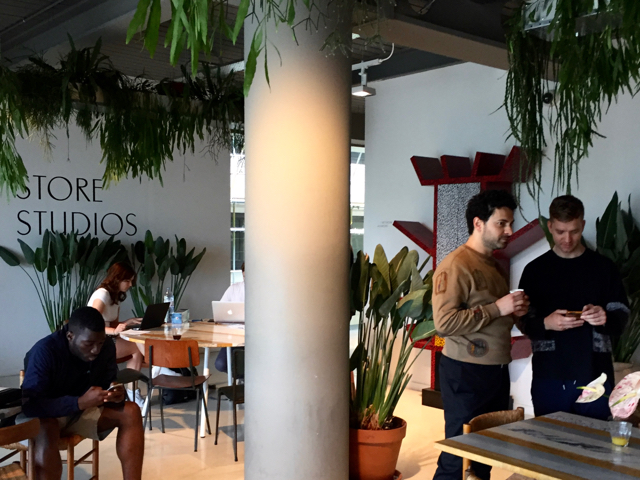 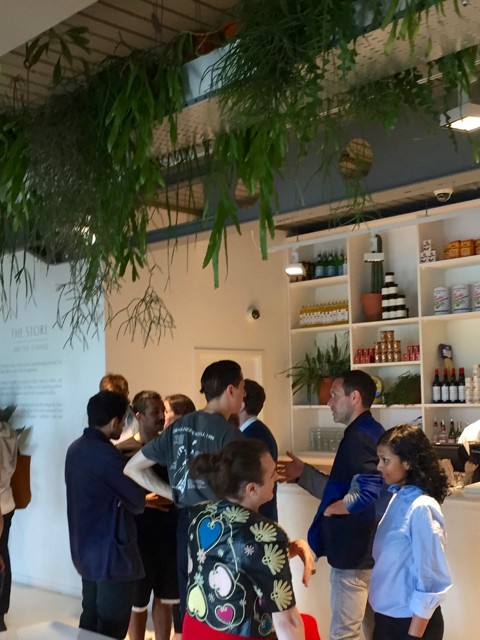 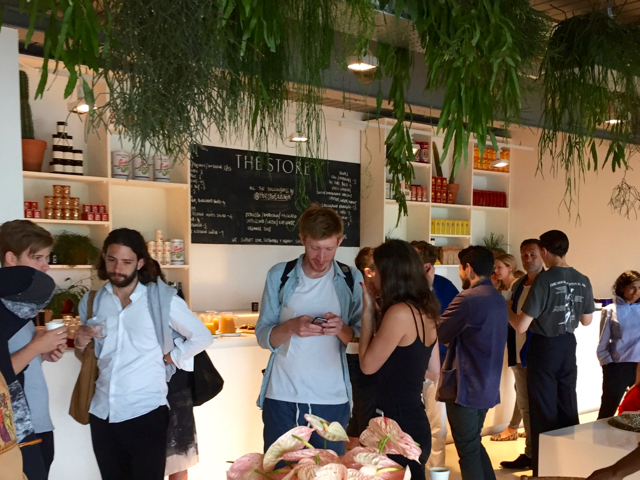 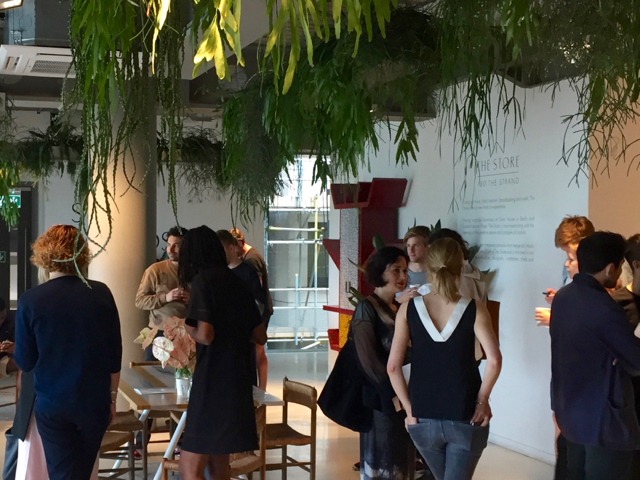 The locations of Volcano Extravaganza 2017, all unprecedented as per Naples (Casa Morra, MADRE, Le Scalze – Chiesa di San Giuseppe a Pontecorvo and La Solfatara, a shallow volcanic crater), were chosen in accordance either with the longtime local intellectual tradition of hosting artistic performances or with those naturalistic, characterizing aspects they share in common with the island of Stromboli. Together with the other venues, which include a SNAV hydrofoil, they will alternate each other like a hiccup, a contraction of a magmatic diaphragm leading to a rhythm, played from a musical stave where each variation and each reenactment become a note.

14:30-19:00 On board of a SNAV hydrofoil, Fox by Eddie Peake and Sam Hacking will be repeated x 4 times during the sea crossing  from Naples to Stromboli

19:00 Megaphone Duet on arrival at the ferry mooring of Scari, Stromboli

Sunrise  To Corpse – Variation 5, the natural sounds of Stromboli at the beach below Club Megà 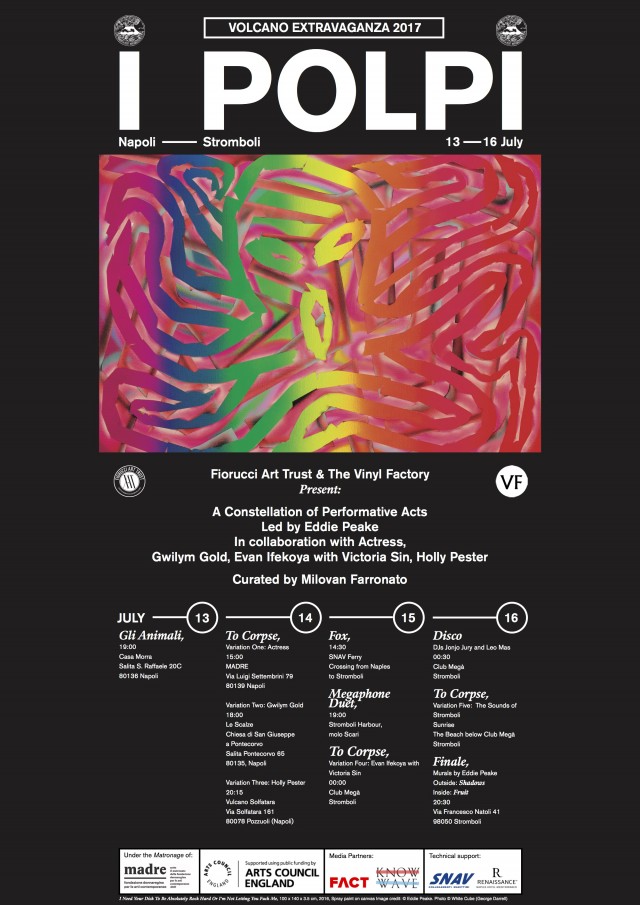