EVIL UNDER THE SUN – Maria Hassabi 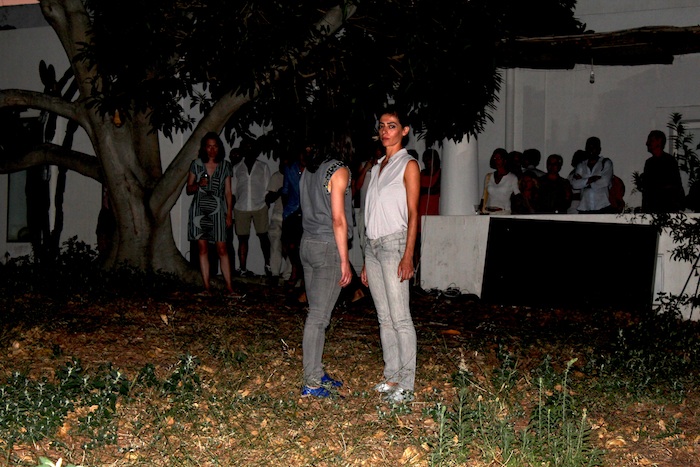 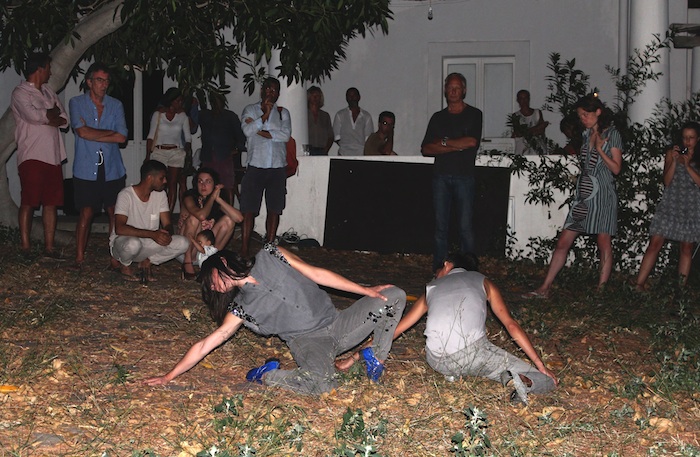 For Volcano Extravaganza 2013 Maria Hassabi presented a performance of her 2011 work SHOW. At the core of SHOW’s exploration is the attempt to be present in a moment of expression, while existing in an awareness caught by a set of definitive frames. The relationship between performers and audience, are implicated in the work as they share the changing sequence of what unfolds.

Maria Hassabi is a New York-based director, choreographer and performance artist. Her works are presented internationally at theaters, museums, public-spaces, festival, and on film. Her evening length performances include Counter-relief (Kaai 2013), SHOW (2011), Robert and Maria (2010), SoloShow (2009), Solo (2009), GLORIA (2007), Still Smoking (2006), Dead is Dead (2004) and LIGHTS (2001). She has also created several short-form pieces, art installations including CHANDELLIERS (2012), a short film The Ladies (2012). Maria Hassabi is a 2011 Guggenheim Fellow, a recipient of the Foundation for Contemporary Arts, 2009 Grants to Artists Award and in 2012, she received The President’s Award for Performing Arts from the Lower Manhattan Cultural CouncilIn 2013 she represented Cyprus as part of Cyprus and Lithuanian Pavillon at the 55th Venice Biennale. 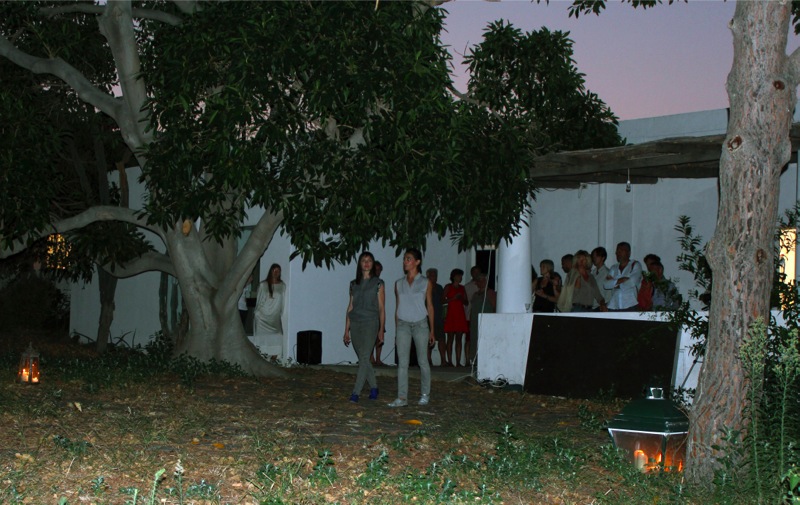 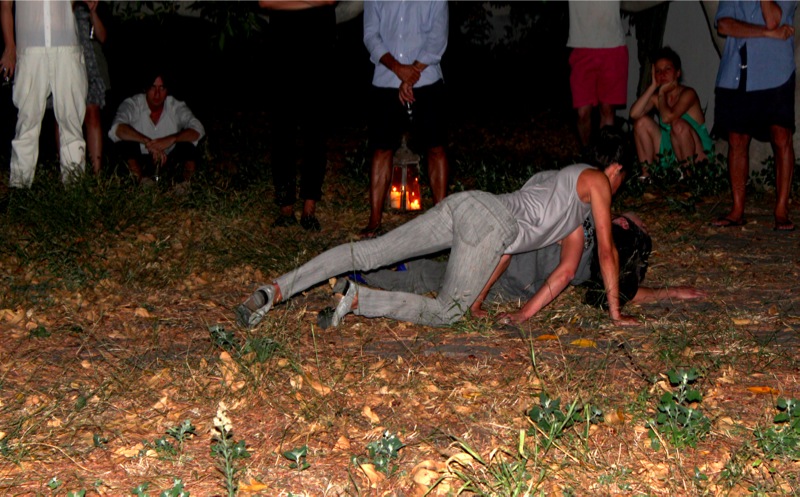 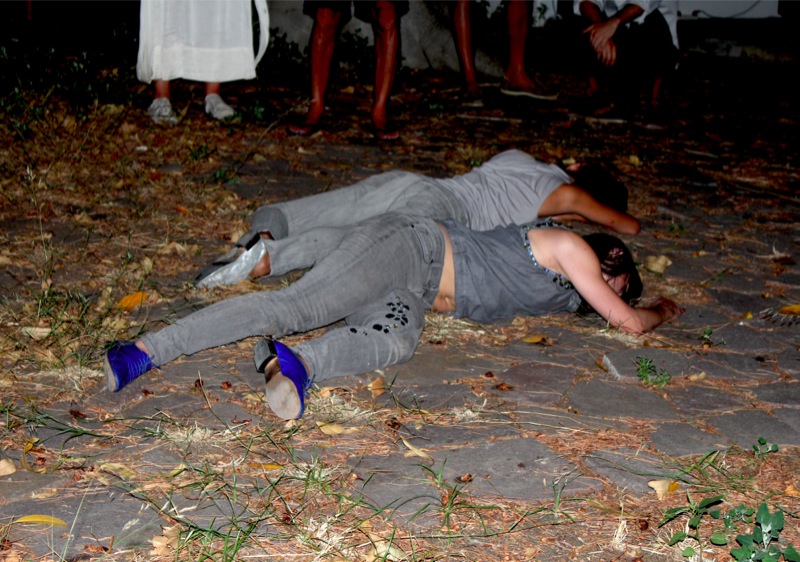 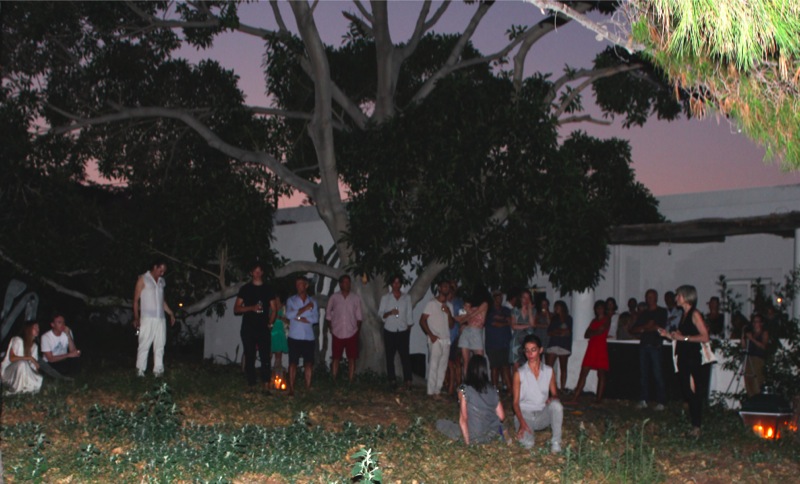