EVIL UNDER THE SUN – Nicholas Bussmann 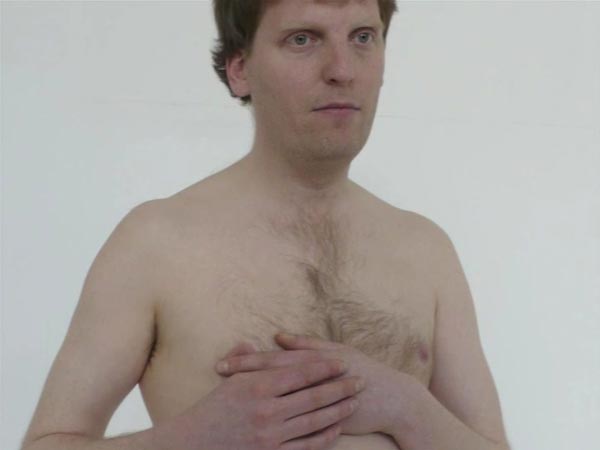 “With terms like: dolce, blue, lacrimoso, mit zärtlicher Hingabe… European composers since the 18th century enriched their notations to give the performer an idea of the attitude the music should be played with. These vocabulary of emotion evoking words in various European language form a new body in society, best described in German: Bildungsbürger. The Video, in a Sonata form, is a very personal collection and reflection on a tradition of emotion.” 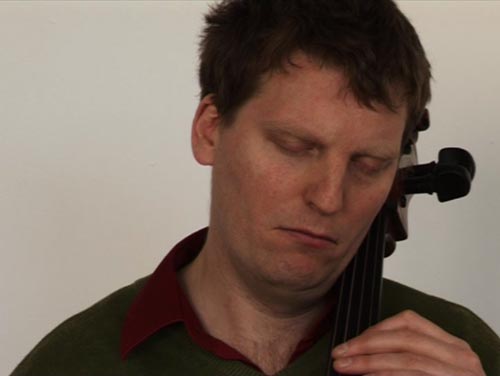 Nicholas Bussmann is a composer, performer and sound artist. He mixes traditional composition with club music production techniques and conceptual art. He performs under various monikers and band names. The broad facettes of his work are shown in pieces such as the Video ‘Etüde in bürgerlichen Gefühlen’, 2009, the opera ‘Barnes Dance for 7 singers, 4 drummers’, 2010; as well as the 2012 House Music album ‘Nicholas Desamory – like you’. Long-term collaborations exist with Martin Brandlmayr (Kapital Band 1), Chico Mello (Telebossa), Lindy Annis and Lucile Desamory.
Bussman regularly curates the Grand Prix d’Amour in Berlin and occasionally for other venues: Maerzmusik/Berlin, Haus der Kulturen der Welt/Berlin, Transmediale/Berlin.
He has toured in Europe, Japan, North and Middle America and published numerous Vinyls & CDs.