Than Hussein Clark, On the Importance of a Certain Manner and The Diner de la Colour de Rose
21-22 August, La Lunatica and the House of the Extravaganza, Stromboli

For Volcano Extravaganza, Than Hussein Clark performs a new script detailing the history and historiography of European Mannerism. The talk will be followed the day after with a recreation of Count Marsac’s infamous ‘Dinner Rose’ from Compton Mckenzie’s 1927 Novel ‘Vestal Fire’. 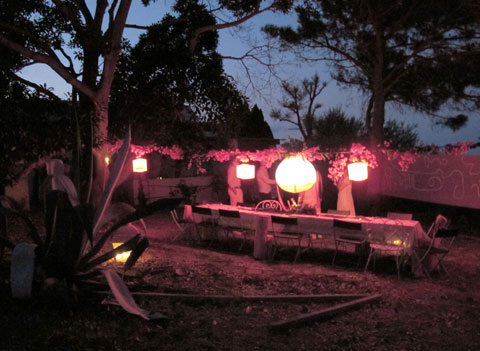 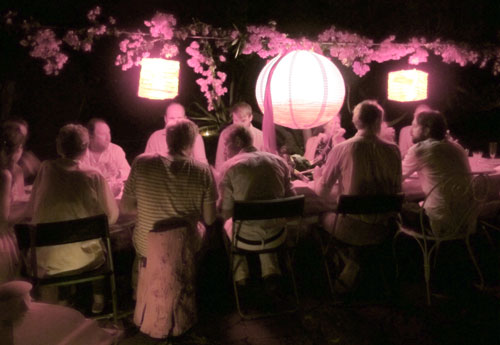 Than Hussein Clark lives and works in London and Hamburg, and was born in the US in 1981. After studying Art History at the University of Edinburgh, he graduated from Goldsmiths College in 2011, where he was Awarded the Alfred Teopfler Art School Alliance Residncy at the HFBK Hamburg. He also works collaboratively with Villa Design Group. Upcoming projects include KunstHaus Hamburg, BundesKunsthalle Bonn, and Hinterconti Hamburg.