EVIL UNDER THE SUN – Anthony Symonds 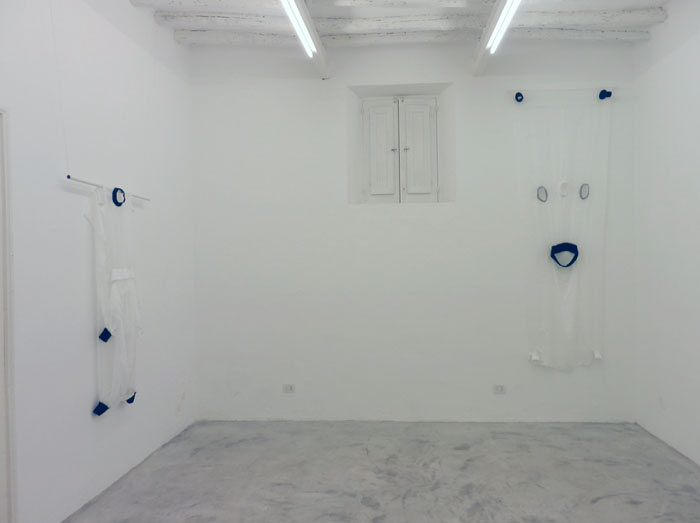 Anthony Symonds will present the second part of his current work ‘garment pattern tryptic’. Based on the poem “Milka, Milka, Citronada, round the corner chokolada (smade)” the drags on show describe a binary system of organizing principles,  conceived in the first instance to allow for infinite re configuration of the fewest ergonomic referents and secondly the plotting of a more poetic transept through the heft of neo-classical geometry whilst managing to be quite bona in spite of everything. 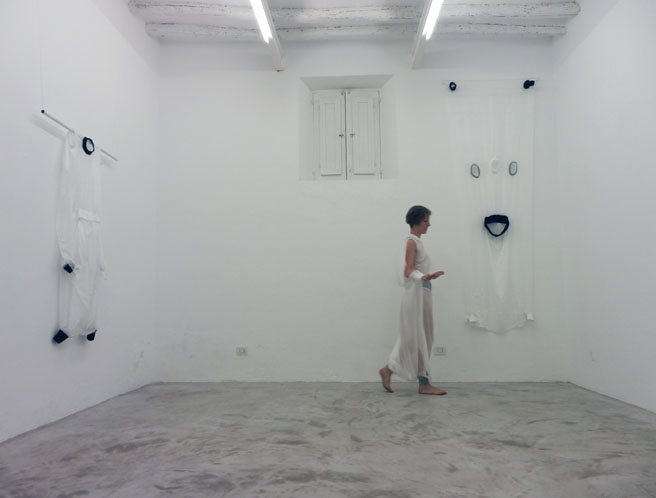 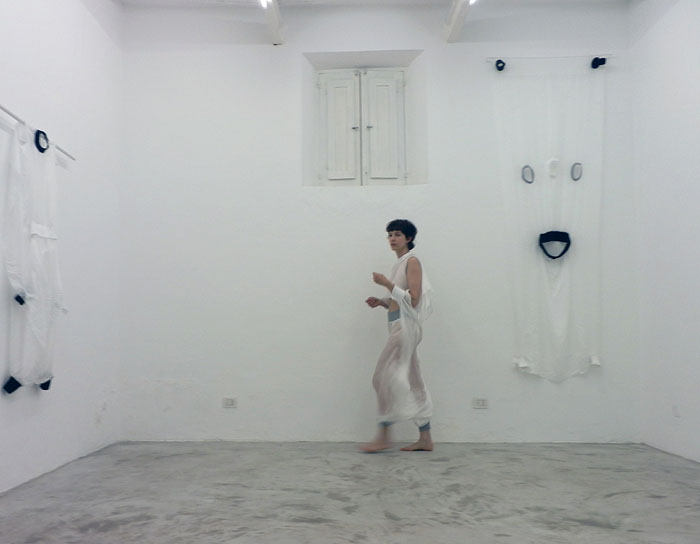 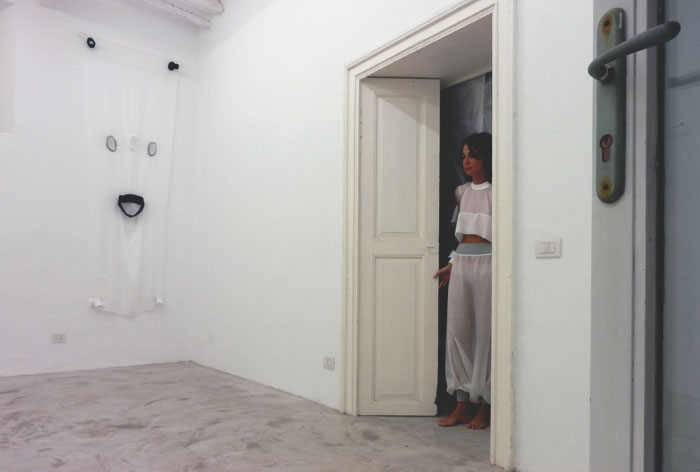 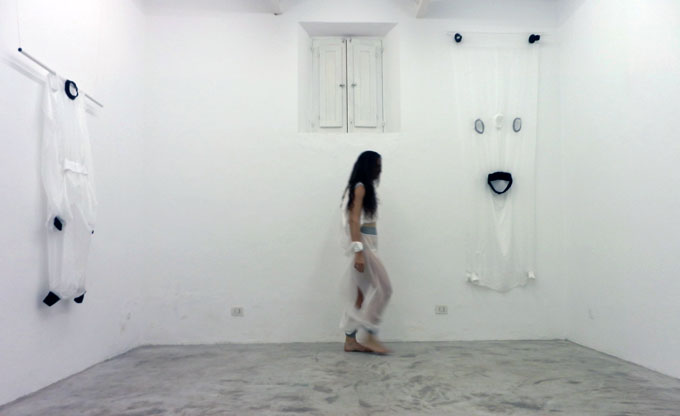 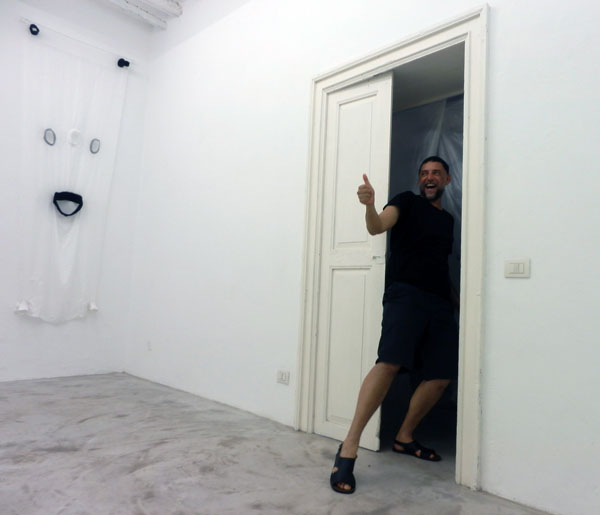 Anthony Symonds (b.1964, lives in London) is a London-based fashion designer, influenced by the disco, punk and new wave movements of the 1980s. He studied Fashion Textiles at Central Saint Martins from 1990 and went on to complete an MA in Fine Art Painting at Slade School of Art in 2005. His most recent collections include “functional Sportswear” 2011 and “Geodisic Disco Utility”  2012, both shown at Cabinet, London.