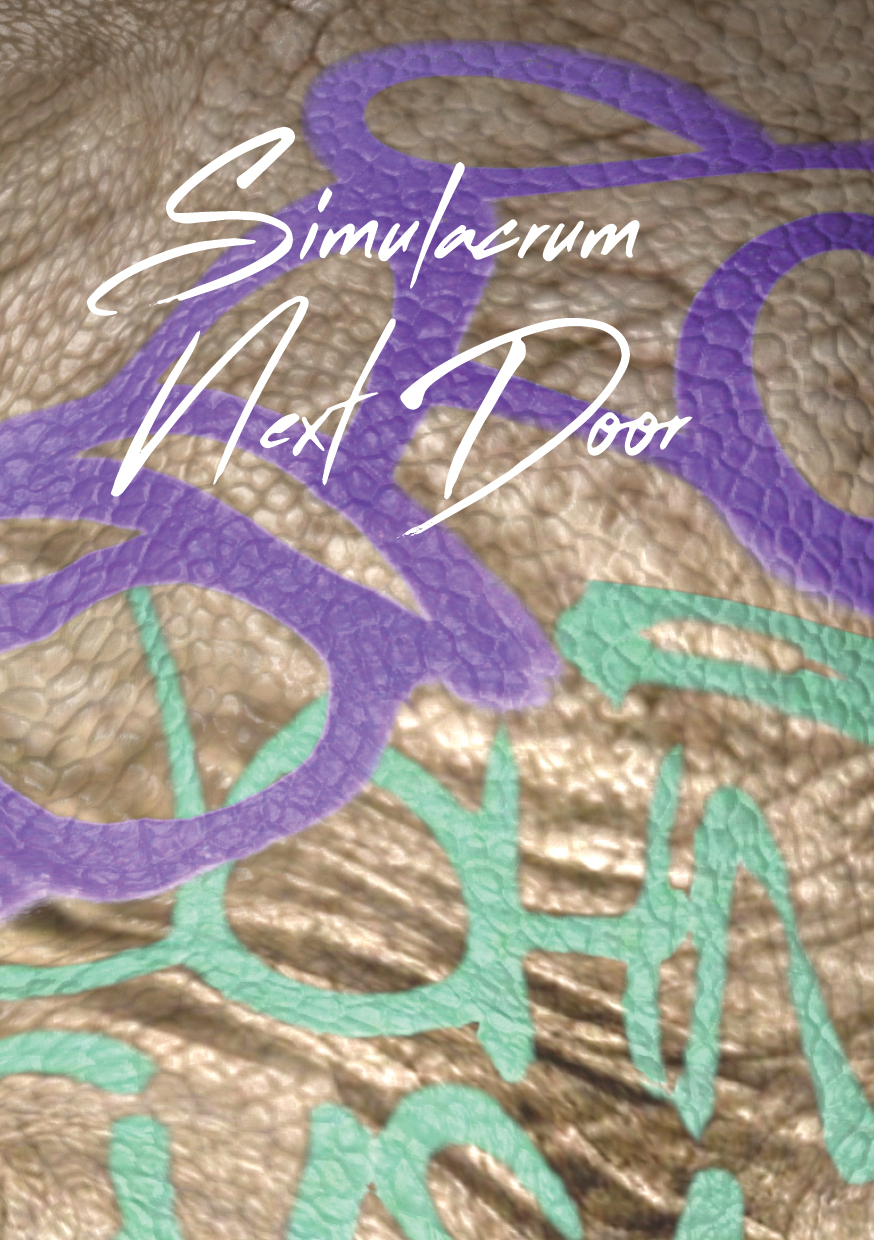 Interior for an imminent dirge.

Lined with pith, like soft tissue under citrus peel: only, Tyrian purple.

In this dominion, with its southern orientation lipping against the north sea, neither sunrise nor sunset can be viewed. It is a place one would expect the exteriors to be sun-bleached. But they stand glaring behind polarized glass instead.

Grace: I live outside the box, to live inside another box. One of my life’s pleasures is exchanging signs with the untouchables.

Grace: Like many windows I’ve seen in this life, this one bears a cross in its frame. Do you know what one plus one equals?

Grace: No. One plus one equals a window. Let me show you, sign is my trade.

Grace produces a lipstick from her clutch and rises up from the chair, pirouettes 540 degrees, and perches before the seating furniture whose delicate poise mirrors that of a mosquito. Her chrome-tanned leather skirt rides up her thigh. She uncaps the lipstick — black — and against the wet-white-seat makes a gentle stroke, a caress to test.

A vertical stroke on the far left, 1; from its midpoint a horizontal, then a vertical to halve, +; another vertical on the right, symmetry; two final horizontals, top and bottom, enclosure. With six lines, a stick-drawing of window is complete.

Grace: You see? God is in the details. There’s pleasure in seeing through.

Grace looks up, beaming into Carlo’s eyes, then slowly stands, holding the hem of her skirt in place. Carlo eyes the fine stitches pulled taut over Grace’s strong thighs.

The vestiges of innocence can no longer be found in speech, nor in outfit. We know the story of a skin-and-bones monk in disguise, armed in a virginal poplin dress with a weaponized femur lurking underneath, Ducati parked down by the beach.

But fine, his real social function is greater: he displays all of the traits that our species must exorcise if we are to construct a more habitable space. He is ____________, ____________, and ____________.      For the new era of bourgeoisie, the symphony, the ballet, the opera and the museum hold less appeal than a pop star playing your private party, and they certainly can’t compete with holding court in an empire of your own design.

While some things perish in their birthplace, like blight, some forget to die. In waiting, there’s always love. A love to kill, even. 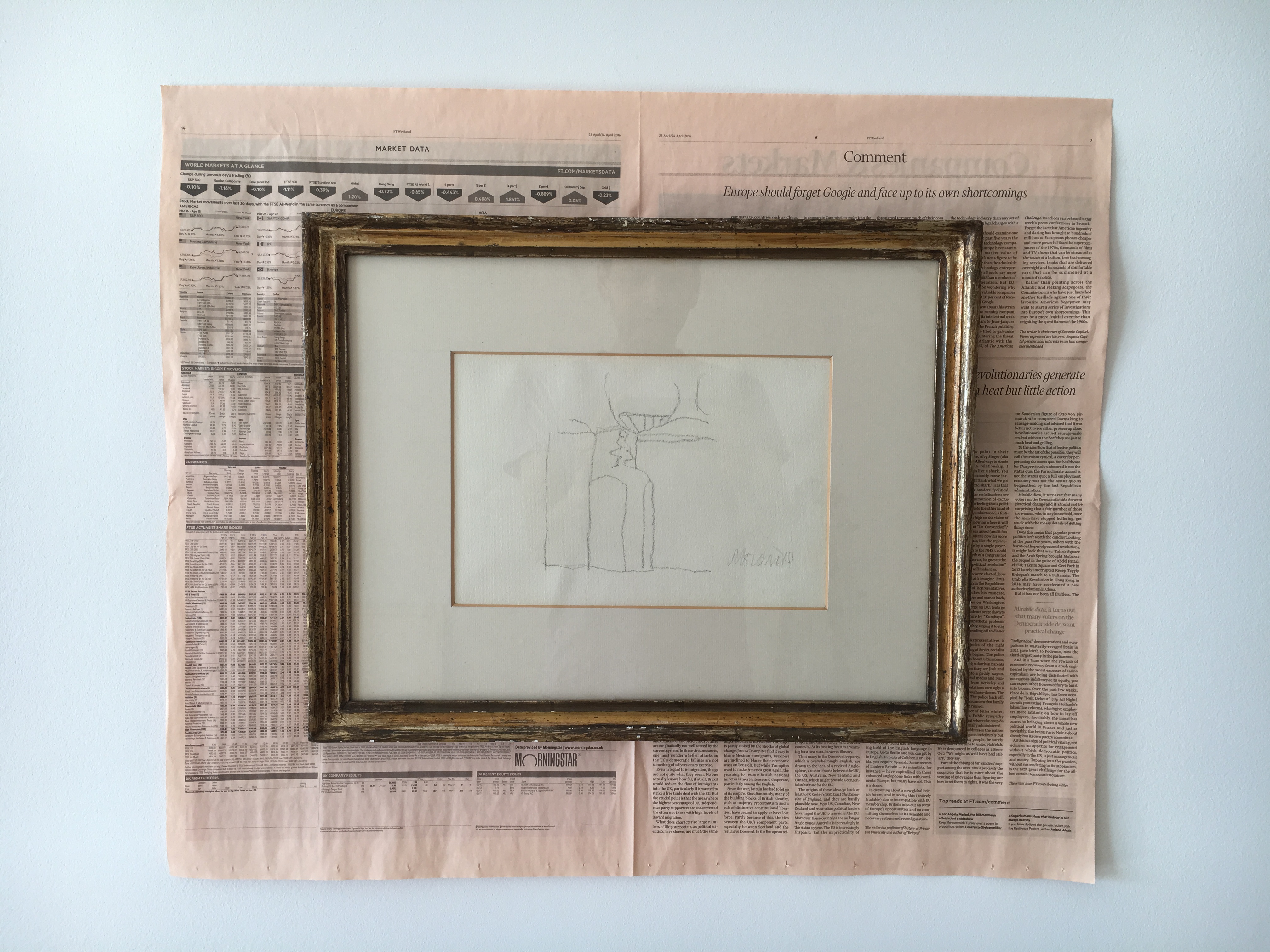 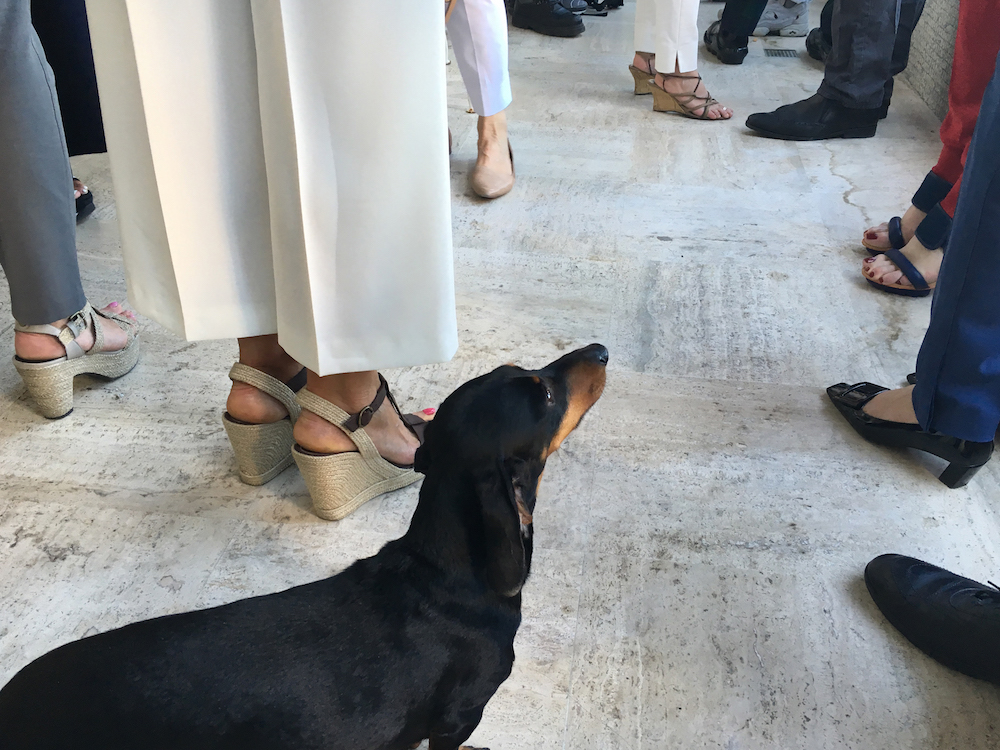 Messed up by Riccardo Paratore