EVIL UNDER THE SUN – Lucy McKenzie and Alan Michael 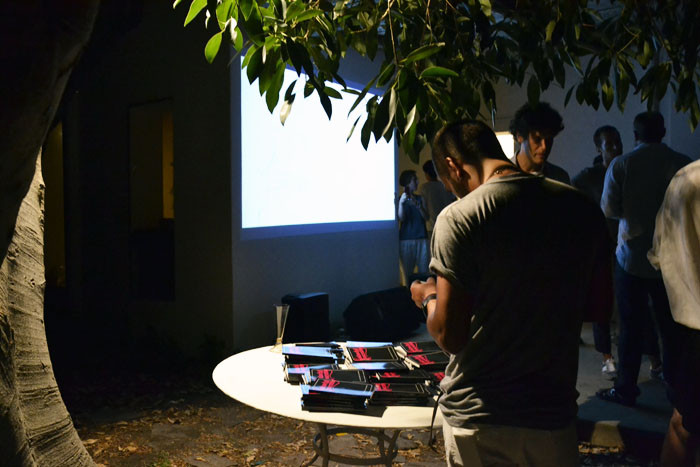 For Volcano Extravaganza 2013 Lucy McKenzie and Alan Michael have produced ‘Unlawful Assembly’, a beachside paperback to divert the participants and visitors to the summer programme.
It is a collaborative writing project; the artists have developed several separate stories to be presented in combination and contrast to each other within a single anthology. 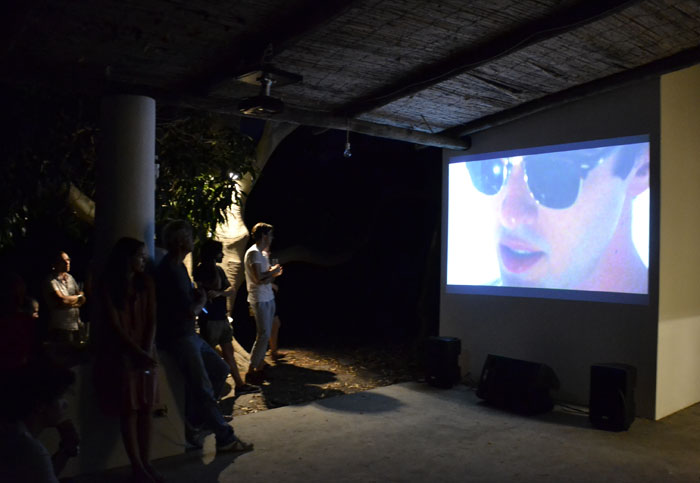 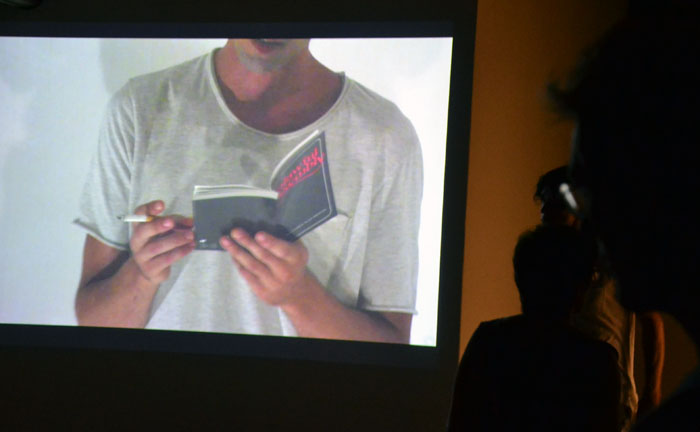 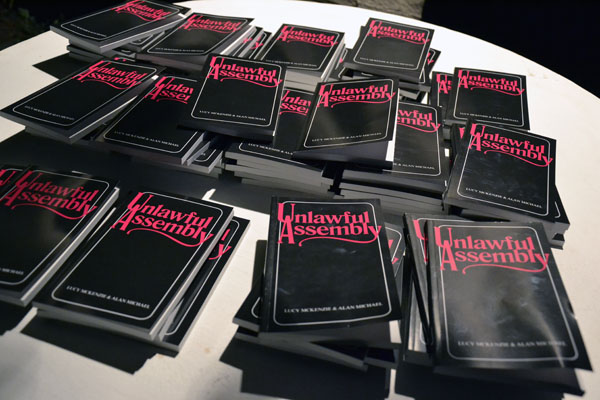 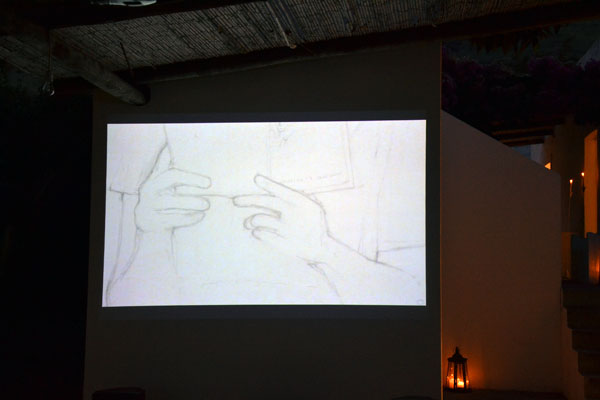 Lucy McKenzie (b. 1977) is a Brussels-based artist with a growing international following. In her diverse artistic practice painting, craft, fashion, and writing intertwine in a dynamic relationship. Her work has been shown internationally for instance at “The Dictatorship of the Viewer”, at 50th Venice Biennale in 2003, MoMA in 2008, Kunsthalle Zurich in 2011 and currently at The Stedelijk Museum, Amsterdam.
She was a professor of painting at the Düsseldorf Kunstakademie from 2011-13.

Alan Michael (b. 1967, lives in London). In his paintings and drawings, Alan Michael is known for his appropriation of motifs from 20th century artists and designers and questions the orthodoxies of contemporary art. He studied at Duncan of Jordanstone College of Art and Design, Dundee where he met Lucy McKenzie in 1995. They have shown together on several occasions, and share a long-standing interest in literature. It is the similarity in their reading tastes that has engendered this collaboration, specifically authors working within the genre of crime, such as Patricial Highsmith and Alain Robbe-Grillet.