EVIL UNDER THE SUN – Jason Gomez

Jason Gomez, Of Something, performance 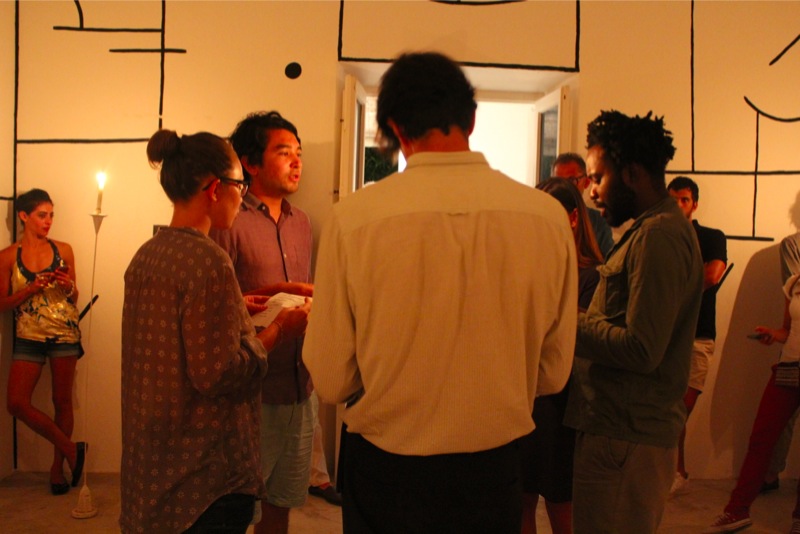 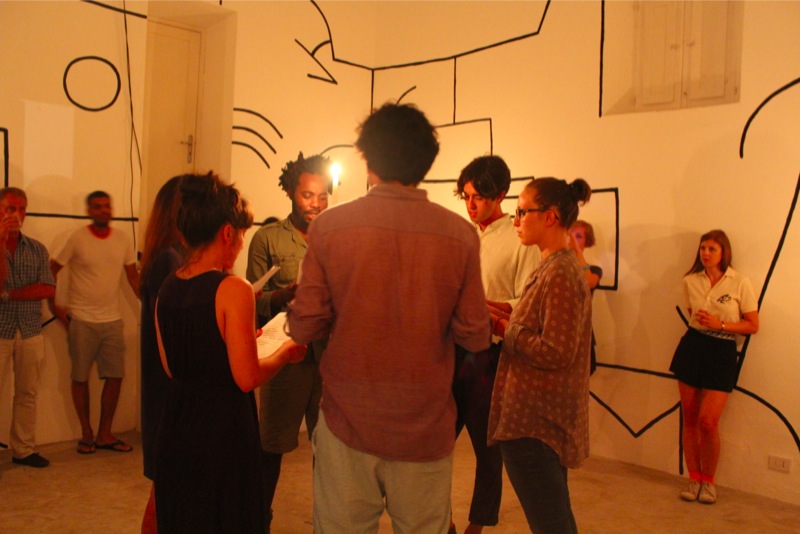 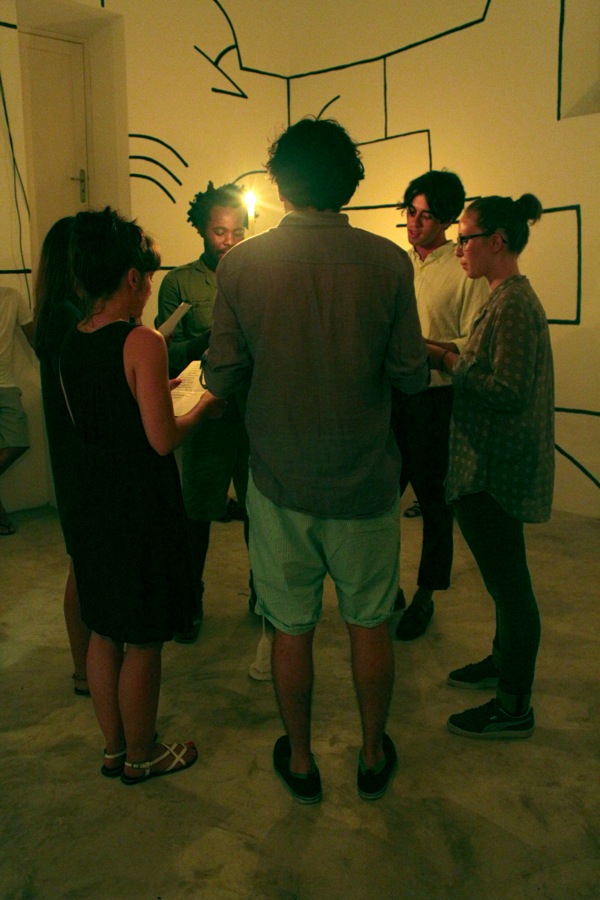 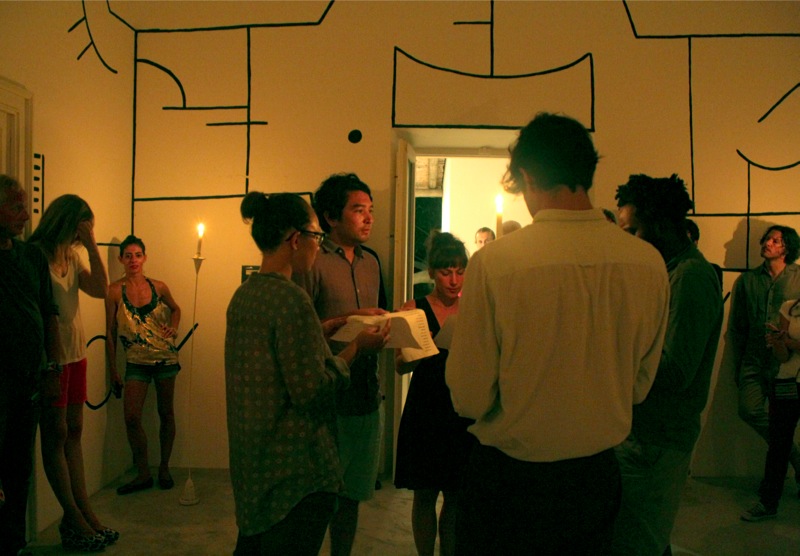 A simultaneous utterance by a chorus amplified by the context:
A volcano, evil
A coiled narrative playfully negotiating bodies spectators perform
A serial set of syllables will be delivered
A performance;
The unspeakable, the thumbprint of the transcendental, evil, aesthetic adventure, consciousness,
synergy of language, sound
Folding within and multiplying the only place to find refuge within the depth of the unspeakable is to listen
Silence is unveiled

Jason Gomez (Los Angeles, U.S.) received a BFA from California State University, Long Beach and in 2012 completed a residency at the Banff Centre. He is currently an artist in residence at the Rijksakademie van beeldende kunsten.