EVIL UNDER THE SUN – Enrico David 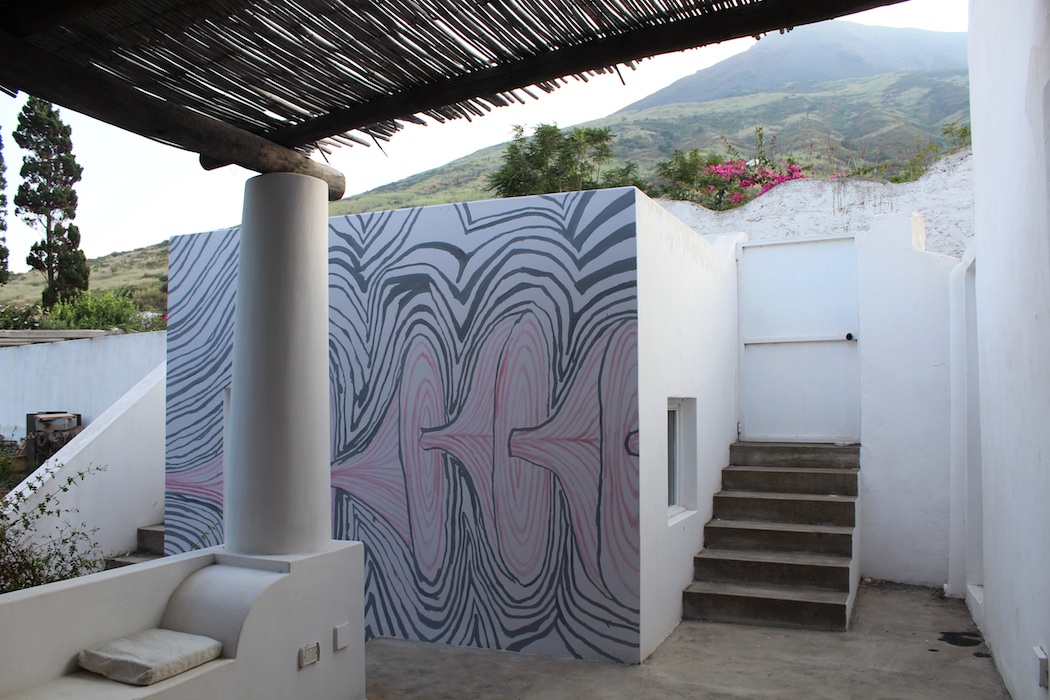 I thought of wind tunnels – the type used in car plants to test the aerodynamics of new models.

It was in the way his words spurted out of his -figure-of eight-mouth rising from the larynx as if ejected from a malfunctioning conveyor belt.

It was not just the sound of his voice – a metal file, or a butcher’s saw.

But also a clanking racket, as if his wind pipes were trying to imitate something industrial to run as a background to the voice.

The meaning and content of his thinking was reduced to shrapnels, flints,

flying in all directions like the back of a tree surgeon’s wood chipper.

We could at least test the tenacity of his verbal forays against a physical force,

Skin and cheeks creasing from within, flapping like little rags

words disappearing behind him as they made it out of his distorted orifice:

or pushed back inside him, as if in regret

A magical rapport was struck. 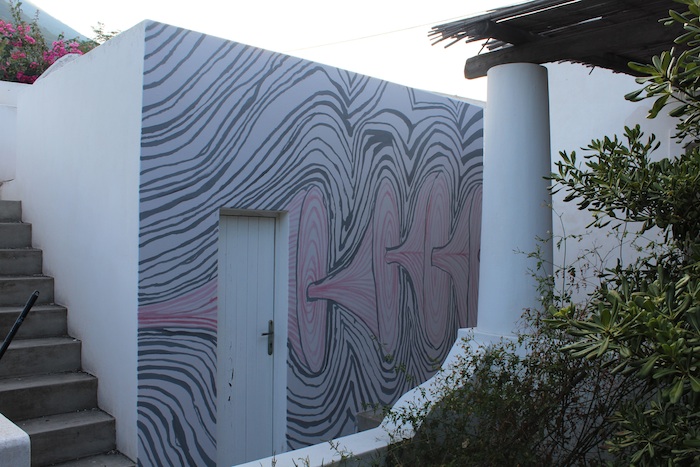