EVIL UNDER THE SUN – Bea McMahon 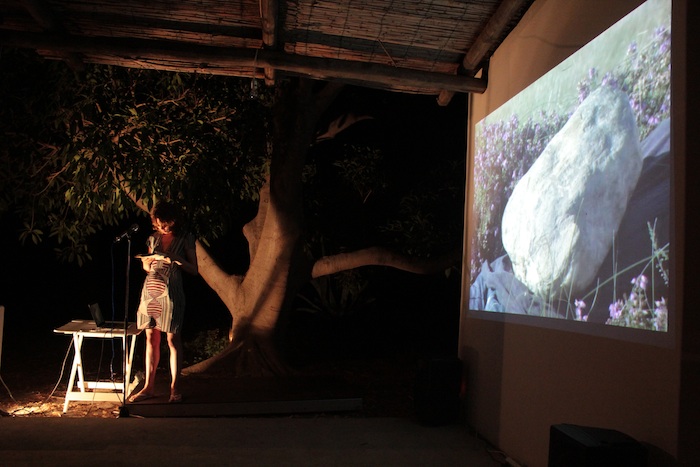 and the whole future of the world.

Group exhibitions include: One Foot in the Real World, curated by Maggie O’Molloy, IMMA Irish Museum of Modern Art, Dublin 2013; In the House of Mr. & Mrs. X, Temporary Gallery, Cologne, 2013; All Humans do, White Box, New York 2012. She is a resident of the Rijksakademie van beelende kunsten, Amsterdam and represented by the Green on Red Gallery, Dublin. 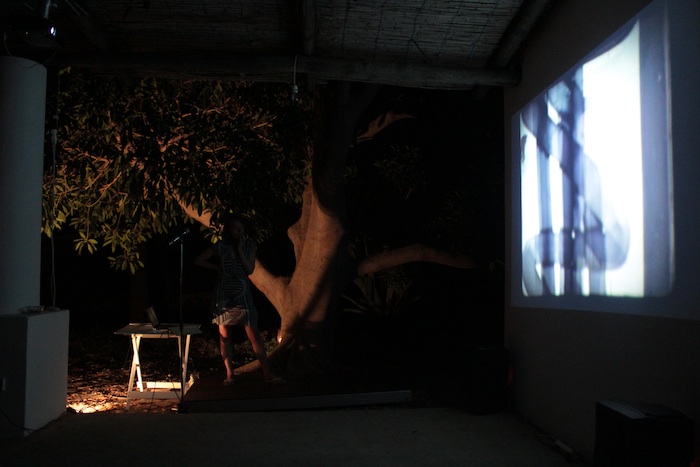