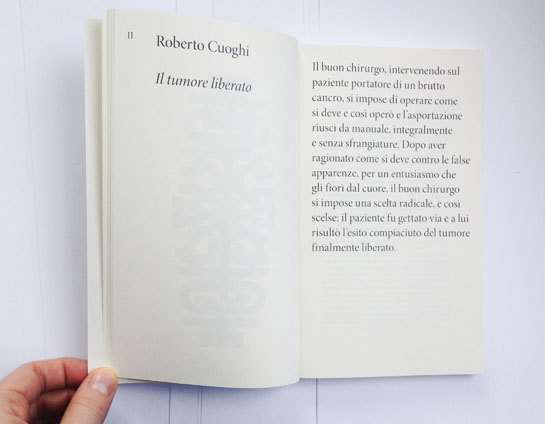 The project is based on an idea by Roberto Cuoghi: an in-depth examination of the concept of  ‘dismeasure’, both in terms of its ambiguous definability and dubious defendability, retracing several aspects of this concept from the individual to the systemic, from the isolation of the single person to its socially capillary nature. The whole spectrum of contents in this survey reveal the innate vocation of dismeasure as an indicator of extreme specialization, always lacking an overarching vision, driven by a reductionist approach. Through various pieces of evidence, this concept is analysed, with the aim of defending its survival, be it harmless or vengeful.

The work on dismeasure will be presented in various venues, including an exhibition curated by Roberto Cuoghi and Milovan Farronato at the Sala Archivi of the Museo del Novecento in Milan from April 5th – September 8th 2013, in collaboration with the DOCVA Documentation Center for Visual Arts. From a broader perspective, the two curators set out to acknowledge some formal results – drawing on the last 20 years of Italian art – as the bearers of that same distinctive tension which characterizes dismeasure.

The book is not a descriptive or iconographic compendium of the works on display in the exhibition, but rather a multidisciplinary expansion of the concept through the various compositions commissioned especially for this occasion from six authors, whose expertise is in some way related to the idea of dismeasure. Milovan Farronato’s introduction is a collection of evocations arising from the book’s initial  research phase. Roberto Cuoghi introduces the essays with a brief indication of the conceptual limits by which the whole volume is put together. 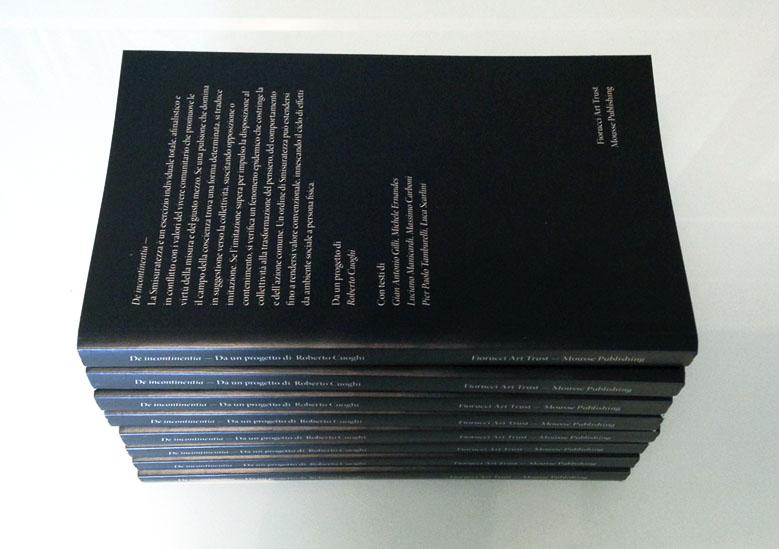